Saeed Anwar used to be a legendary cricketer of Pakistan and he contributed a lot to the Pakistani cricket without any intention of self benefit.After playing international cricket,he used to be the former captain of Tests and ODIs.Saeed Anwar was active in international cricket from 1989 to 2003.He is considered one of greatest opening batsmen Pakistan has ever produced in the history. 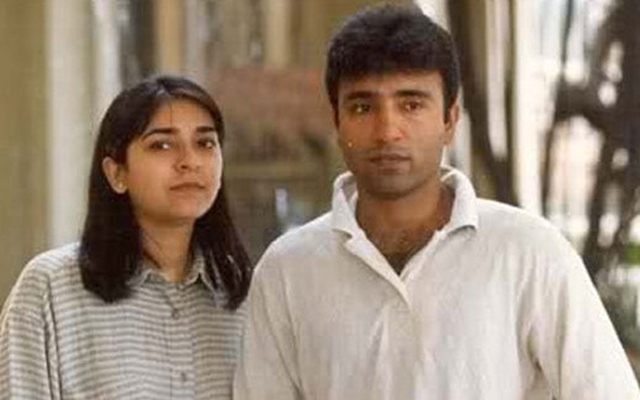 It should be noted that Saeed Anwar tied the knot with his cousin Lubna in the year 1996.Lubna was a doctor by profession.But unfortunately,Saeed Anwar faced a very personal tragedy back in 2001 when his daughter Bismah passed away due to prolonged illness.This tragic accident took Saeed Anwar to know more about his religion and as a result Saeed Anwar turned religious and started preaching his religion with the Tablighi Jamaat. 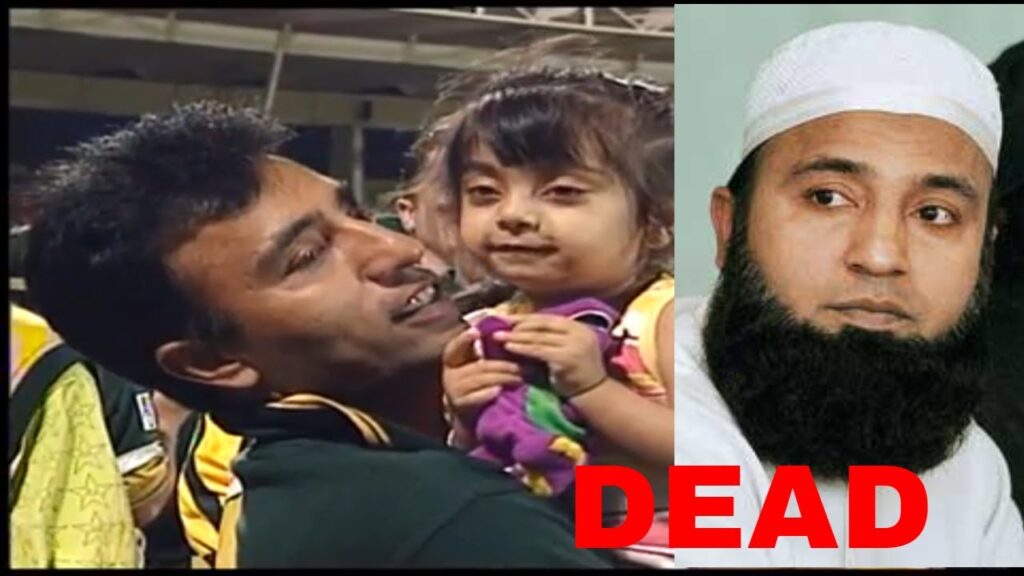 After almost 2 years of his break from cricket,Saeed Anwar made a comeback and was all set to shine his name once again but unfortunately he was not getting the form he used to have before.People were blaming his for Pakistan’s loss because audience had massive hope from him tho he was one of the most consistent players in the 2003 world cup.After that,he took retirement from cricket and said that ‘I left it because I was feeling unwanted ’. 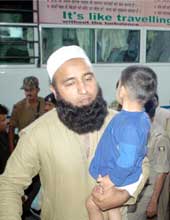 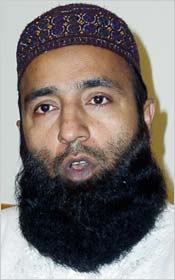 For those who don’t know,Saeed Anwar played his last test against Bangladesh on 31 august 2001.He performed his last ODI in the year 2003 against Zimbabwe.Saeed Anwar used to be the most dangerous opening batsman in the world of cricket in the 90’s. Against all the teams in the world, in all the grounds, he washed every bowler openly.

Saeed Anwar is now 54 years old and he is living his life happily with his wife Lubna.What are your views on this?Must tell us in the comment section below and don’t forget to follow us on Facebook for daily updates from all over Pakistan.
Thanks 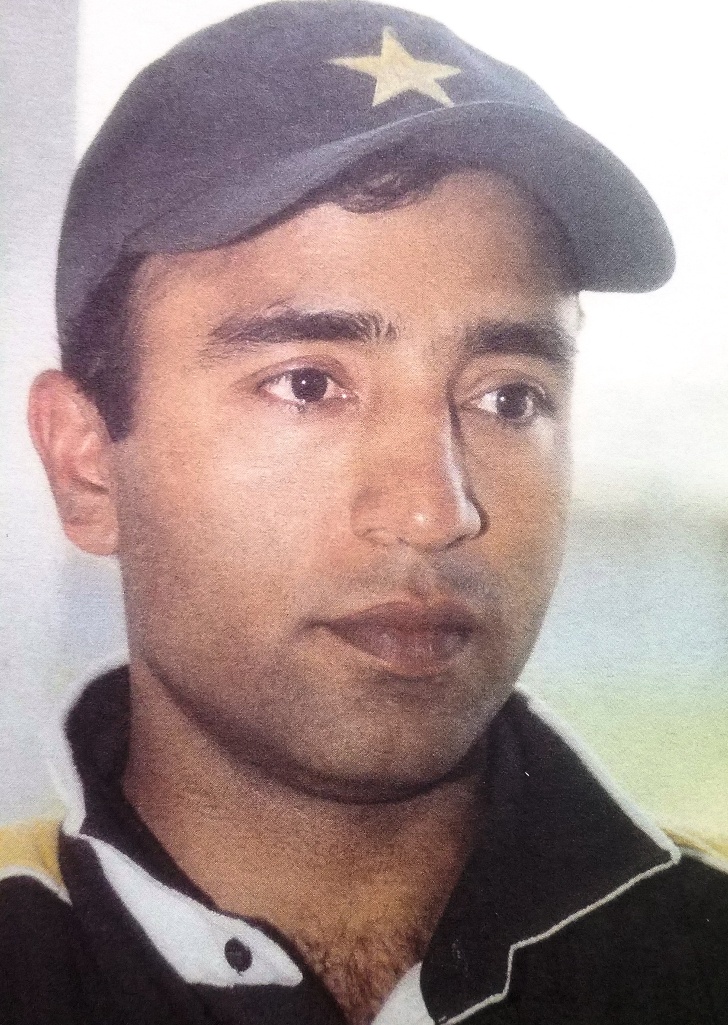