Ismail Tara was a versatile and very experienced star and Pakistani actor and comedian who is recognised for his brilliant performance and lovely nature throughout his career.Recently,a sad news is being heared that Ismail Tara who was a renowned actor of the 90s era has passed away. 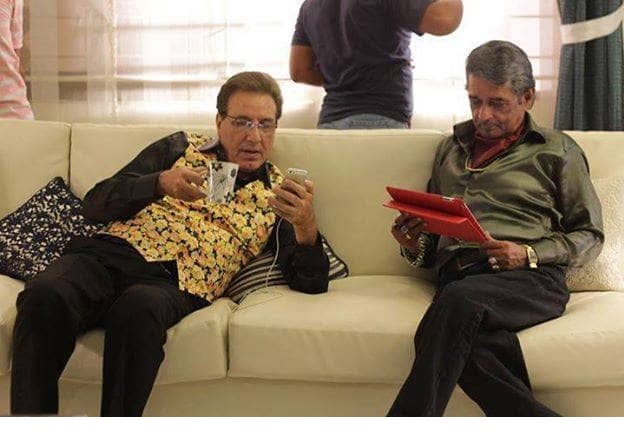 It should be known that Ismail Tara was known and recognition for his blockbuster comedy show named as ‘Fifty Fifty’ and after its success,Ismail Tara was considered as a worldwide star.Ismail Tara has been honored with Nigar Awards for five times for his best acting and efforts. 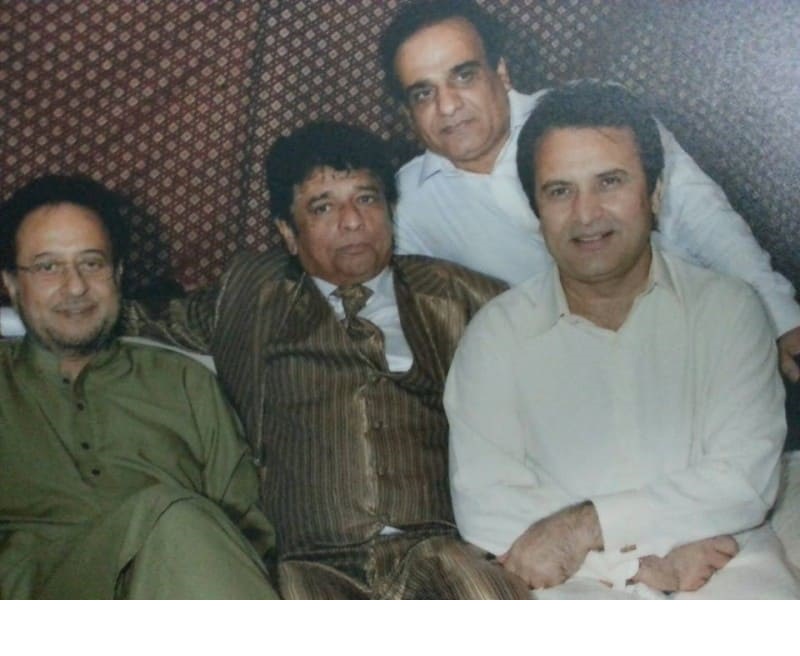 As soon the news went viral on internet,people expressed their grief over his death and some of them said that they were really shocked to hear this news.Many Pakistani entertainers, including big actors like Javeria Saud, Shamoon Abbasi, Yasir Hussain, and Faisal Qureshi, prayed for the actor’s forgiveness and expressed their condolences on their official Instagram accounts.

Beside doing comedy,Ismail Tara also used to work in Lollywood films and some of his most famous projects include Munda Bigra Jaye,Aakhri Mujra,Haathi mere Saathi,Deewarein and chief sahib.Ismail Tara was born in the year 1949 on 16th of November.Death of Ismail Tara is indeed a big loss to Pakistani film industry.He was such a brilliant actor and some people still remember his performance in old shows just like It happened yesterday.Ismail Tara was a wonderful and fascinating personality. 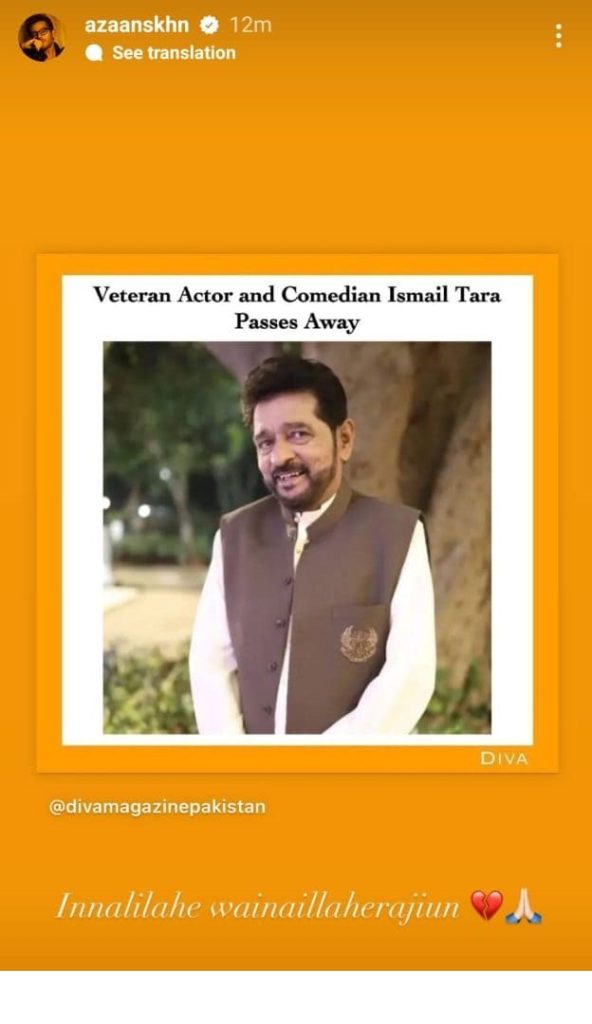 Please pray for the forgiveness of senior actor Ismail Tara in the comment box below.We pray to Allah to give patience to his family and raise the ranks of the deceased, Ameen.