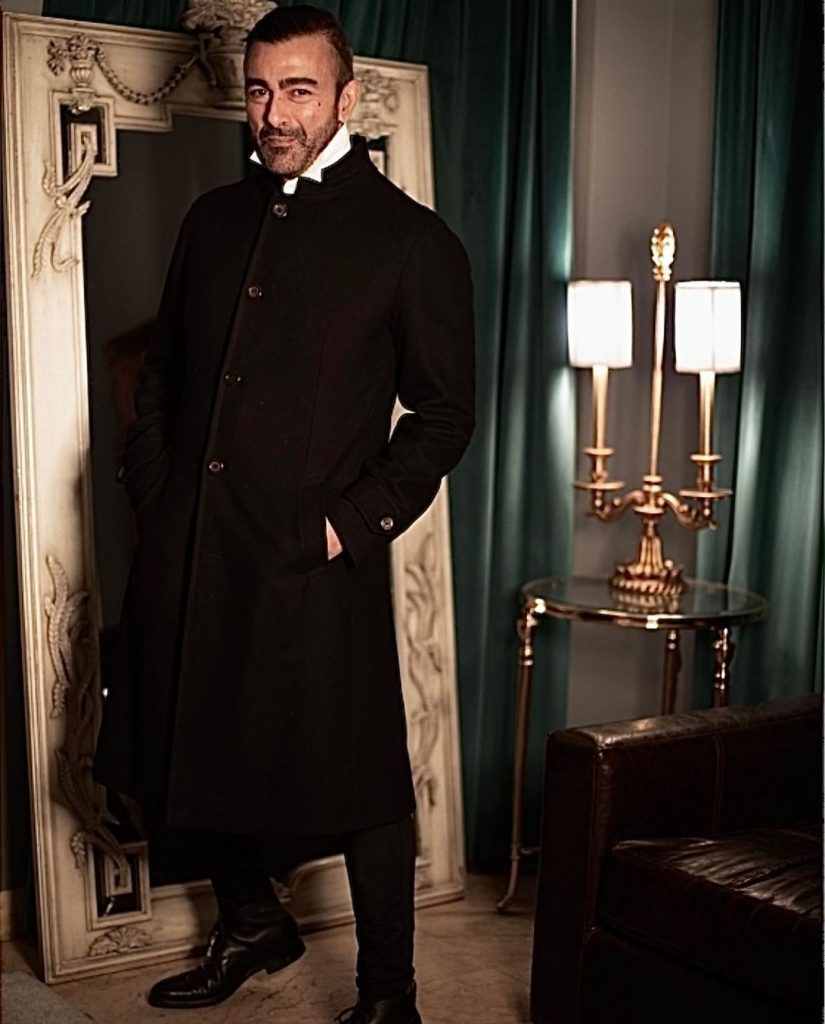 It should be noted that Shaan Shahid is also credited as Armaghan Shahid which is his real name,but he is mostly known by his stage name Shaan Shahid.He started his career in 1990 by making his debut in Javed Fazil’s film Bulandi opposite Reema Khan and after his brilliant performance in many of his projects,Shaan was included in the list of most highest paid actors of Pakistan.

He ruled the film industry for a very long time in the past.Actor Shaan Shahid tied the knot with Amina and now he has been blessed with 4 daughters.Shaan Shahid often posts his pictures with his gorgeous daughters on social media and people just cannot stop adoring his family. 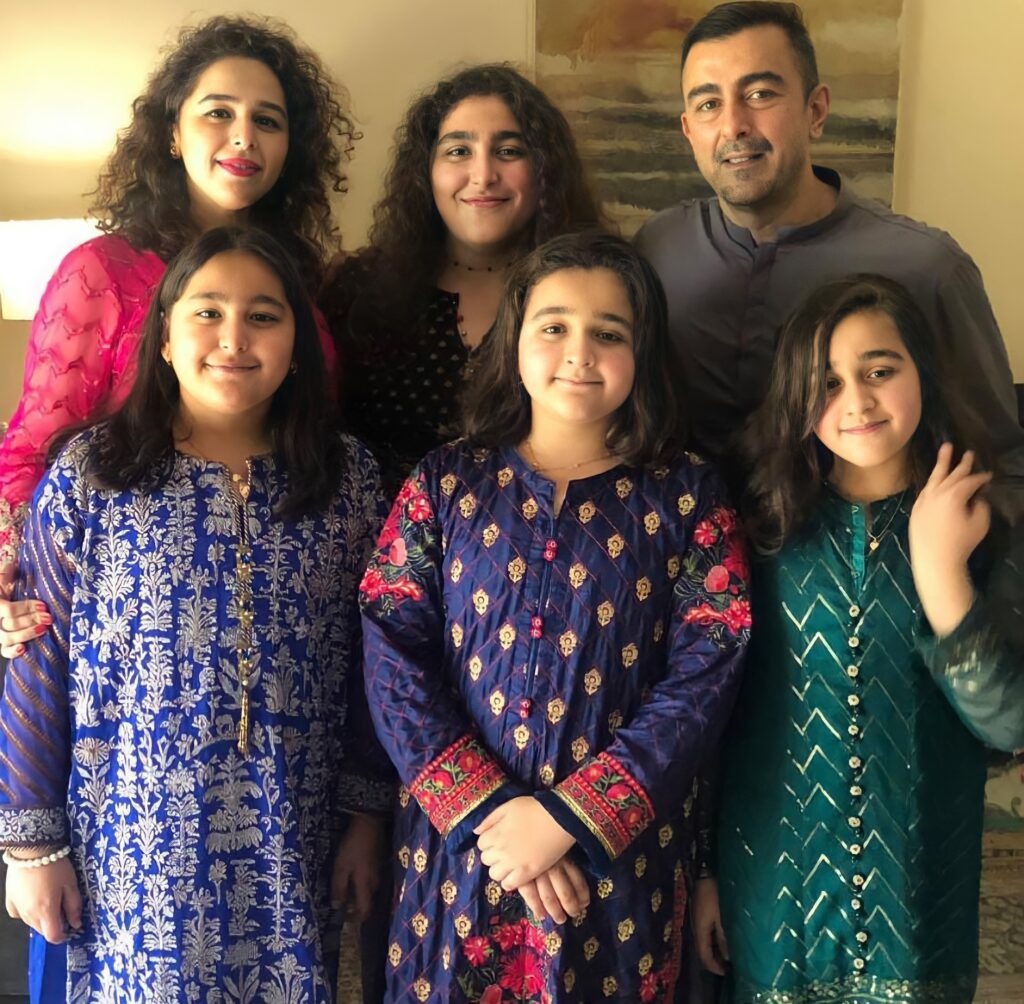 After getting top class success in his films,Shaan Shahid is now focusing on his family and is seen less in the films or drama serials.Shaan Shahid lives a luxury lifestyle now with his family and has a dreamy life now.Shaan recently posted pictures with his daughters and captioned the post as ‘The most beautiful relationship is between a father and a daughter. Daughters are a special gift from God,” he wrote. “Daughters make a home in their hearts and live in it forever.”He also prayed for all the daughters in this world.Remember that Shaan Shahid has four daughters named Rane, Behesht-e-Bareen, Shah Bano and Fatima Shahid. 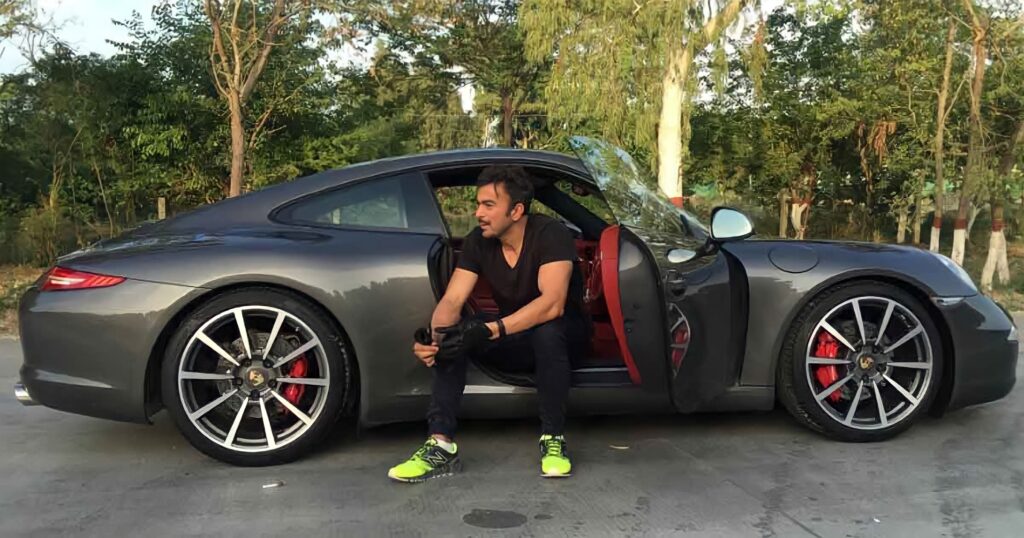 But in today’s article,we will look at some pictures of Shaan Shahid’s luxury house and cars.Must tell us in the comment section below about how did you guys find this article and don’t forget to follow us on Facebook for daily updates from all over Pakistan.
Thanks 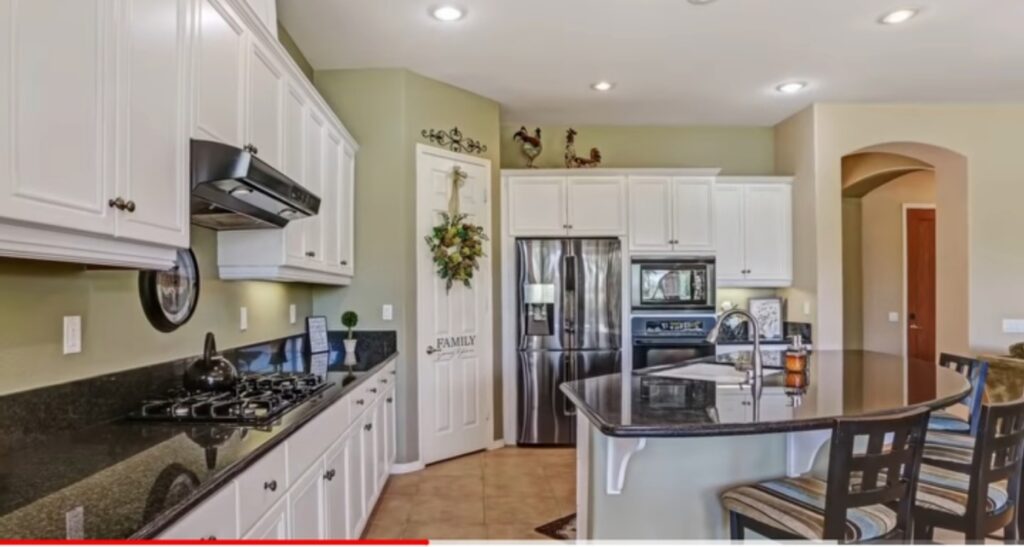 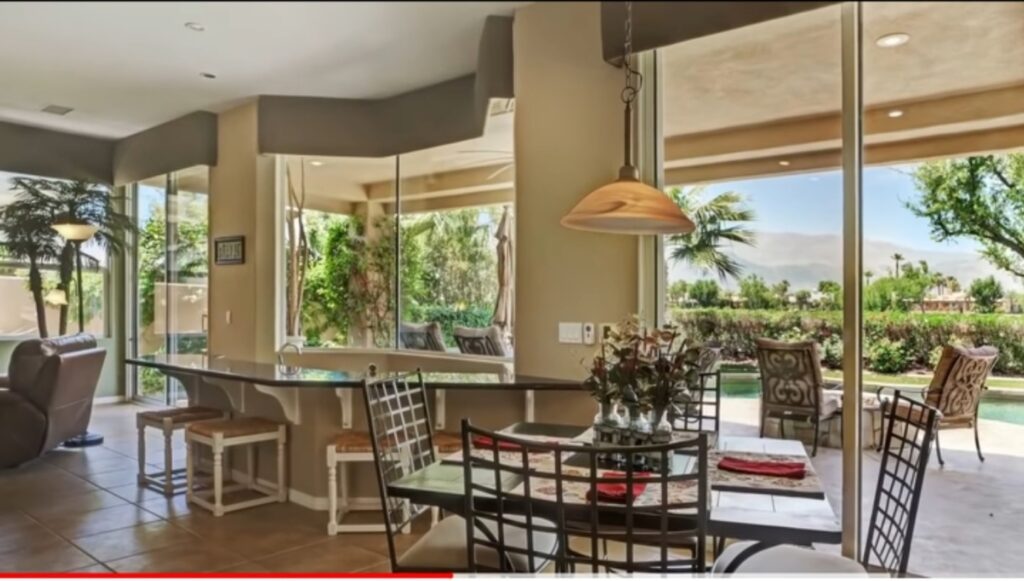 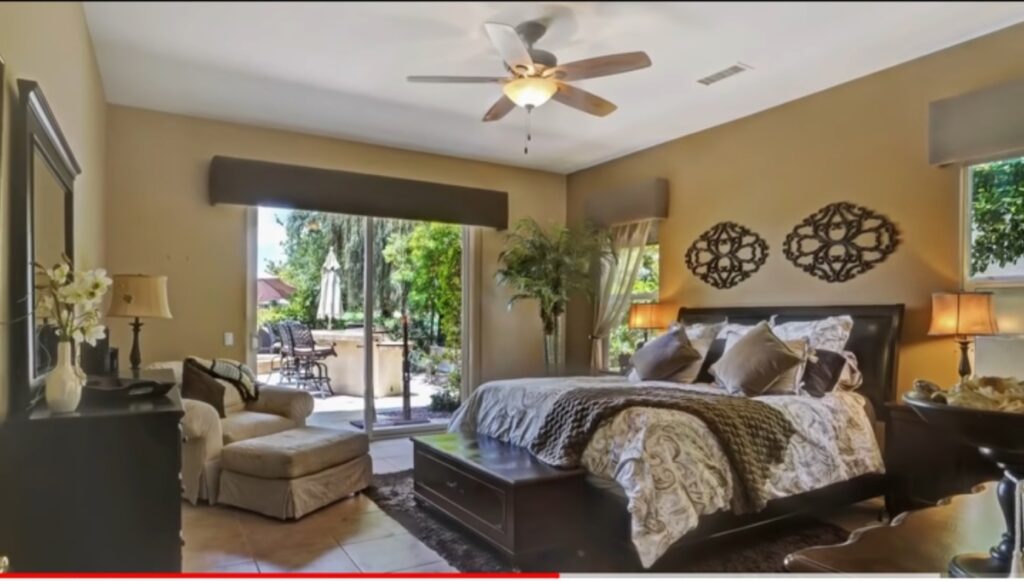 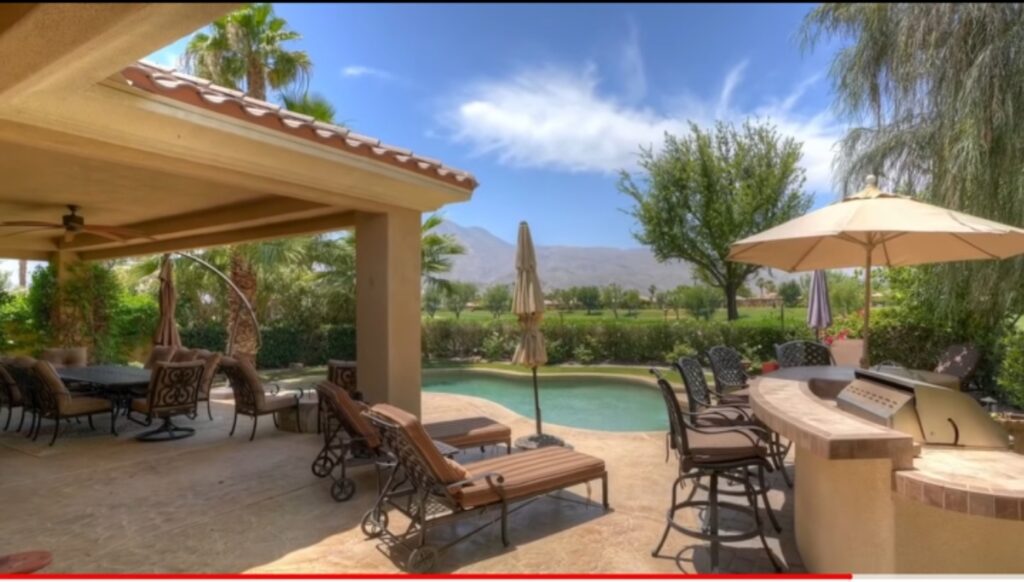 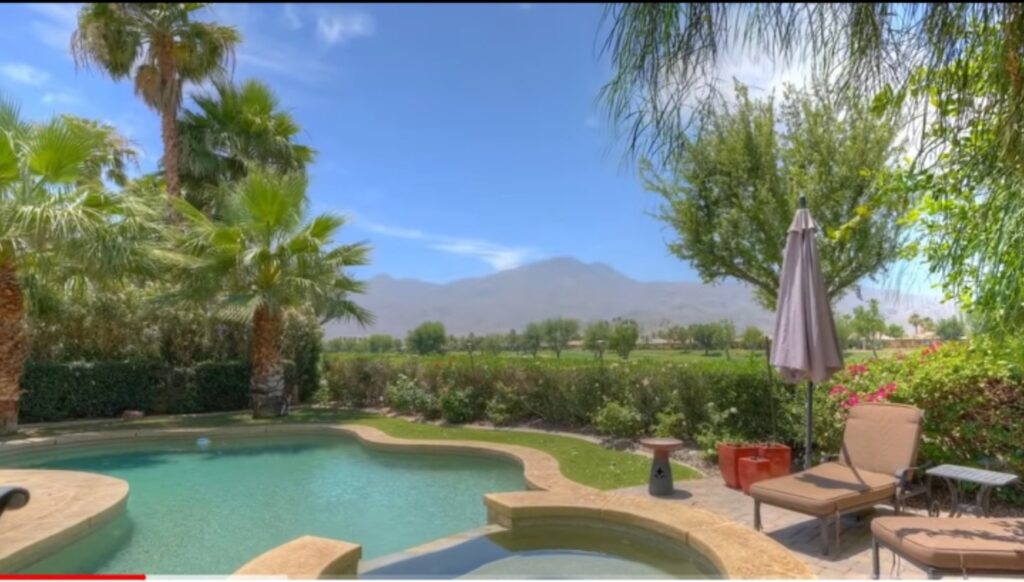 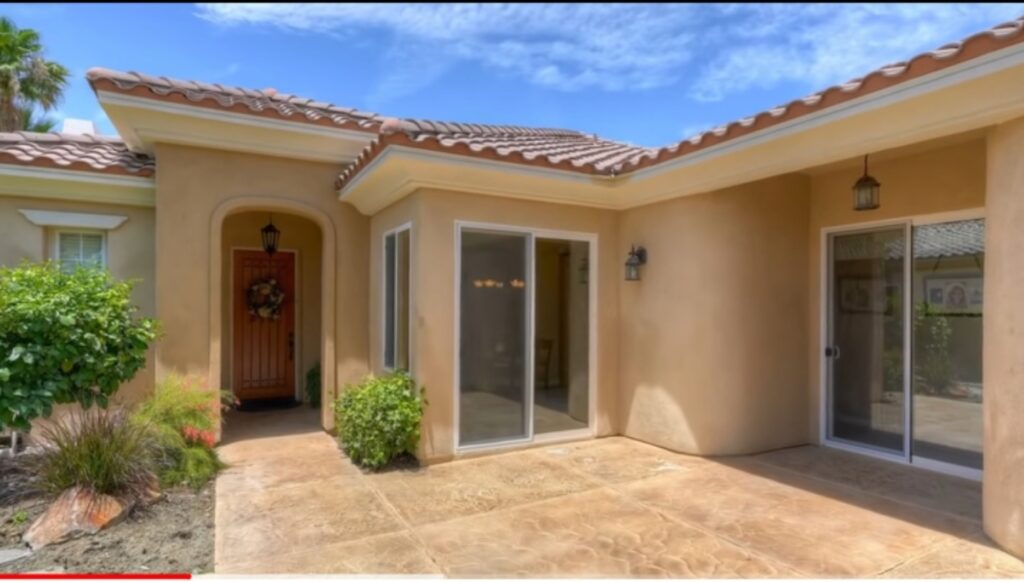 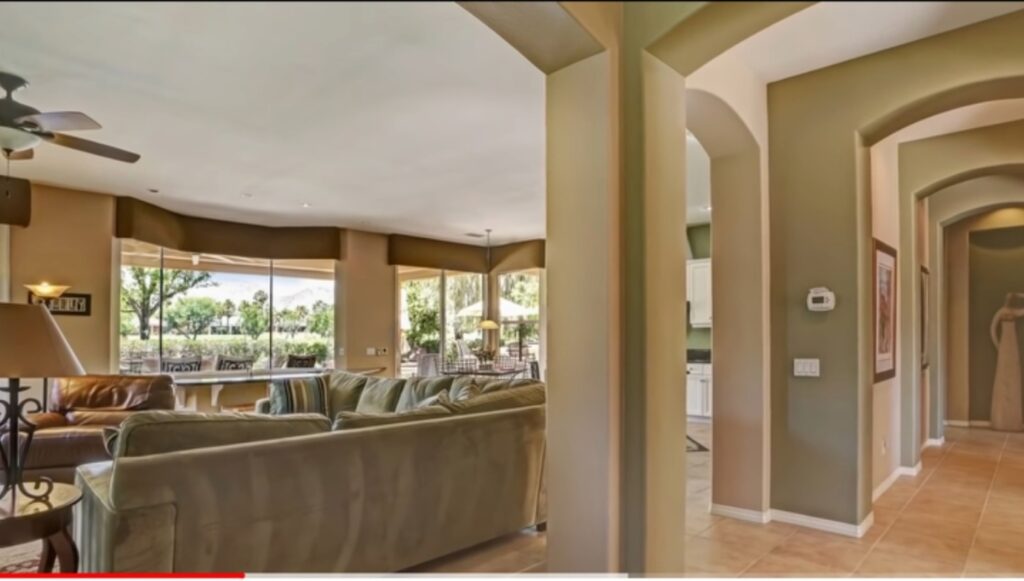 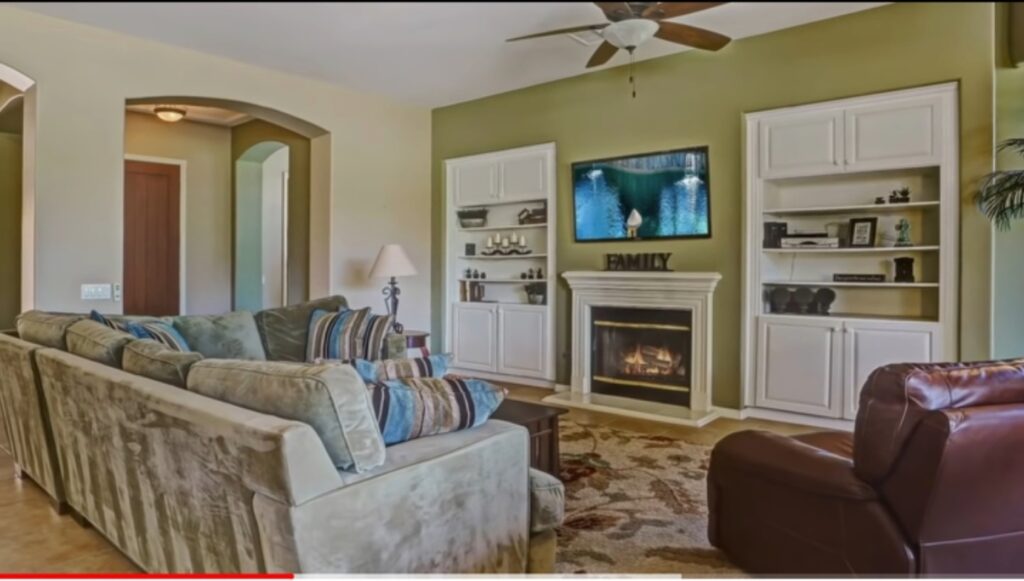 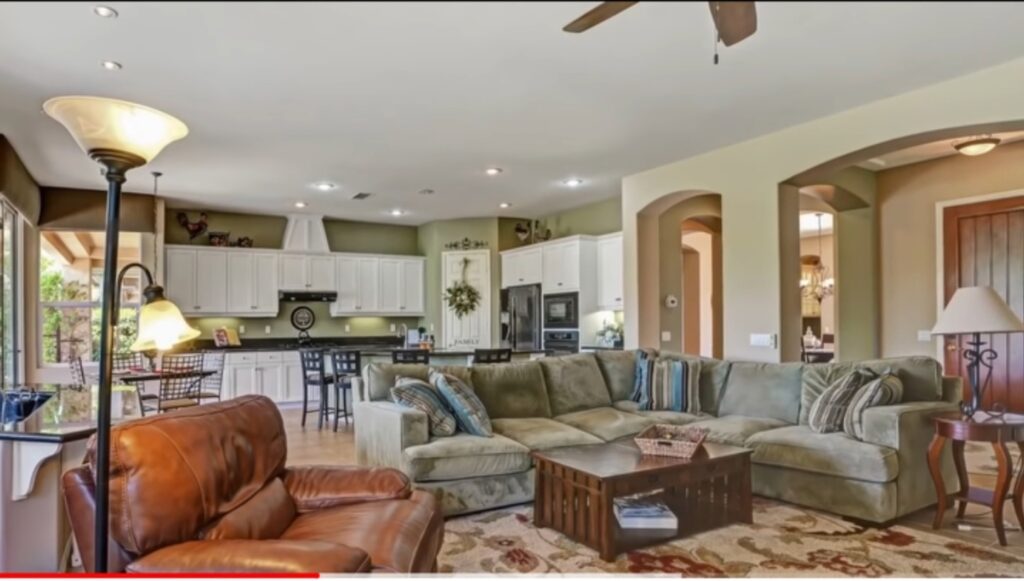