Mahira Khan is one of the oldest and finest actress from Pakistani showbiz and film industry.She is even in the list of most beautiful actress of Pakistan.Beside showing her appearance in Lollywood films,she has also worked in Bollywood movies even opposite to Shahrukh Khan. 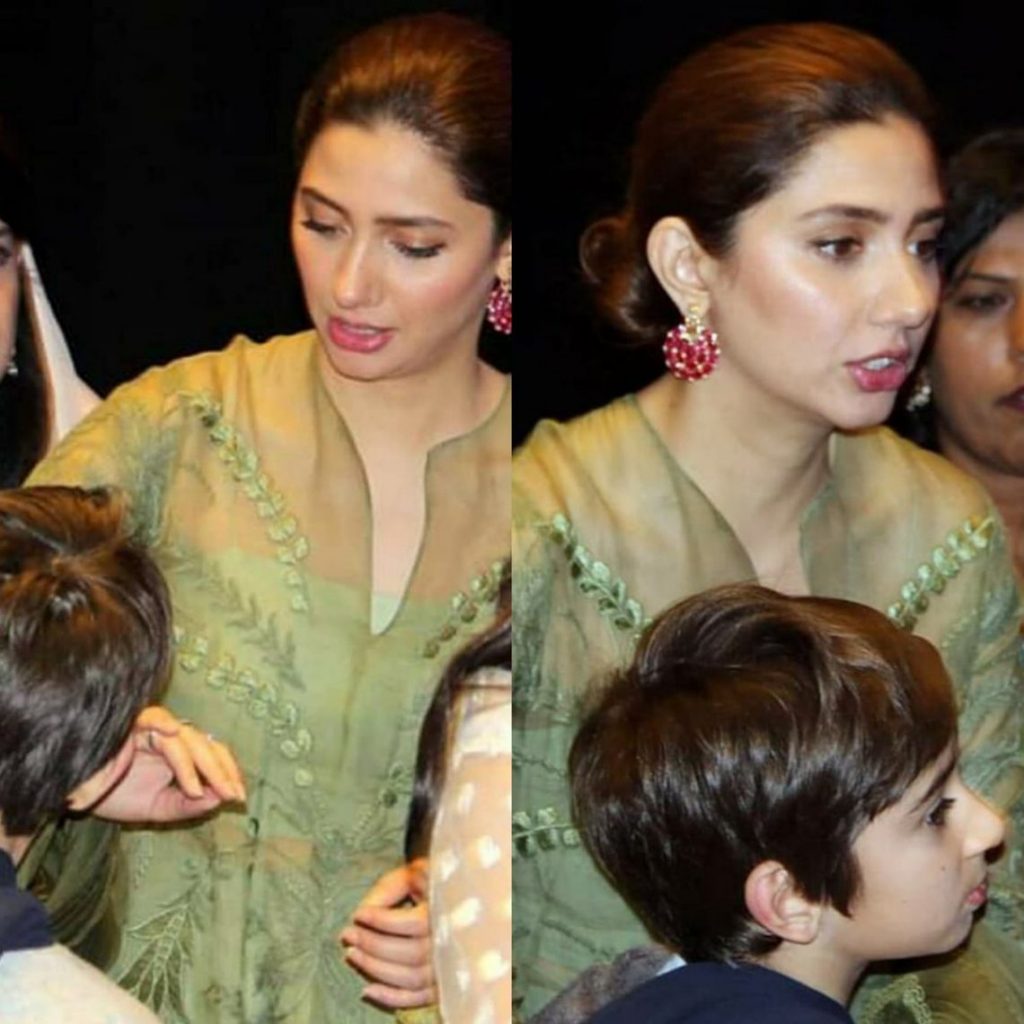 Mahira Khan was once the highest paid actress of Pakistan.She started her career back in 2006 as a video jockey and later she got various awards and was praised a lot for entertaining people in the drama serial Humsafar.It was basically an romantic drama serial and she played as Khirad Hussain in it. 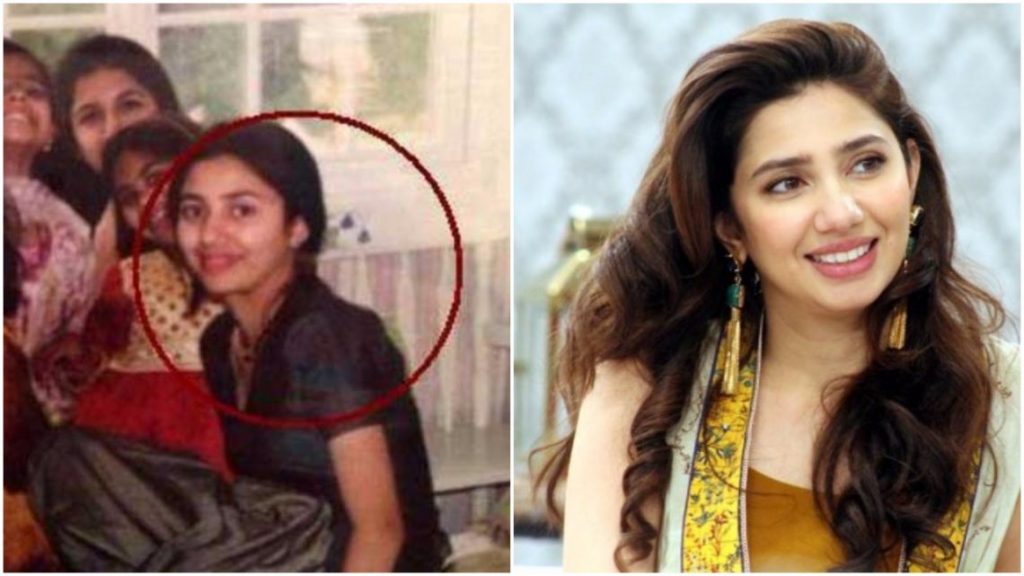 Having a perfect face is everyone’s dream and often we wish that our face matched with our favourite celebrity.It becomes even more acute when we see our favorite stars on TV looking all dapper and cool.Sometimes,we feel that the beauty is only given to the Television actors and not common people but we often forget that these celebrities were also common people in the past.
You must have wondered once in your life that how did the television stars used to look before adapting money and recognition.Well in today’s article,We will look at some old pictures of Mahira Khan.

Mahira shared a picture right from her childhood in which she is looking super happy while her father is taking care of her.Mahira shared her son Azlan Askari’s when he was a toddler picture playing with his nanu. 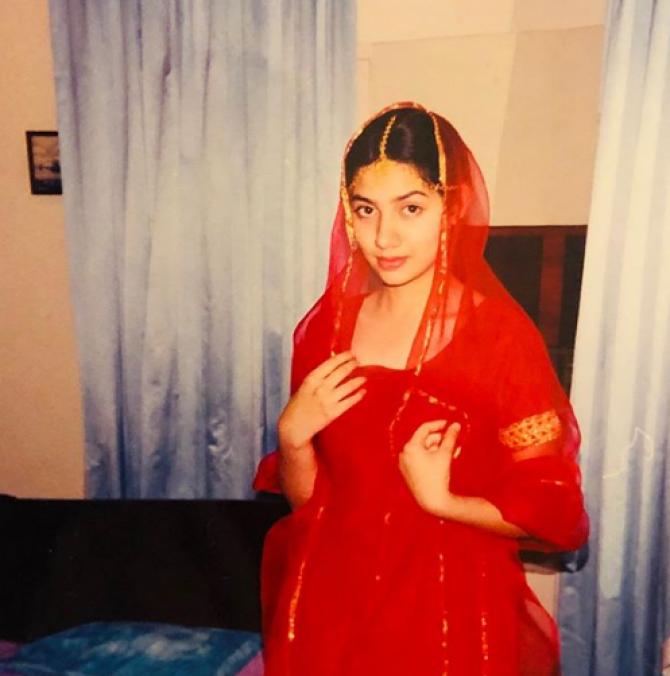 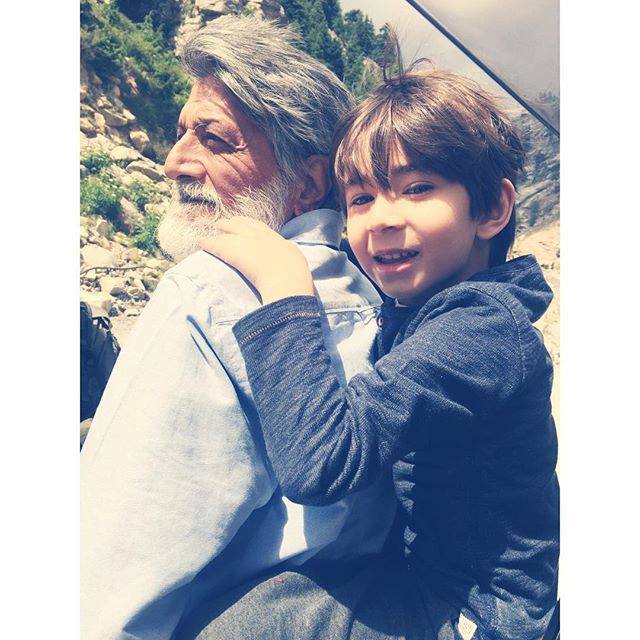 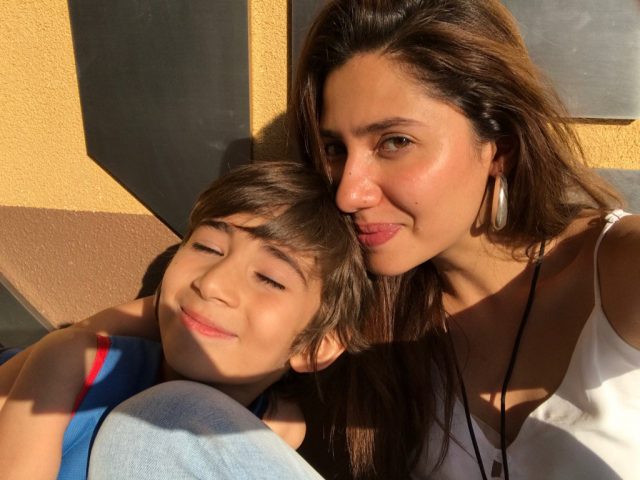 It should be noted that Mahira Khan exchanged rings with Ali Askari back in 2007 but unfortunately they both separated their ways in the year 2015 when It was the peak time of Mahira’s career.She had a son from her first husband in 2009 whom they named Azlan Askari. 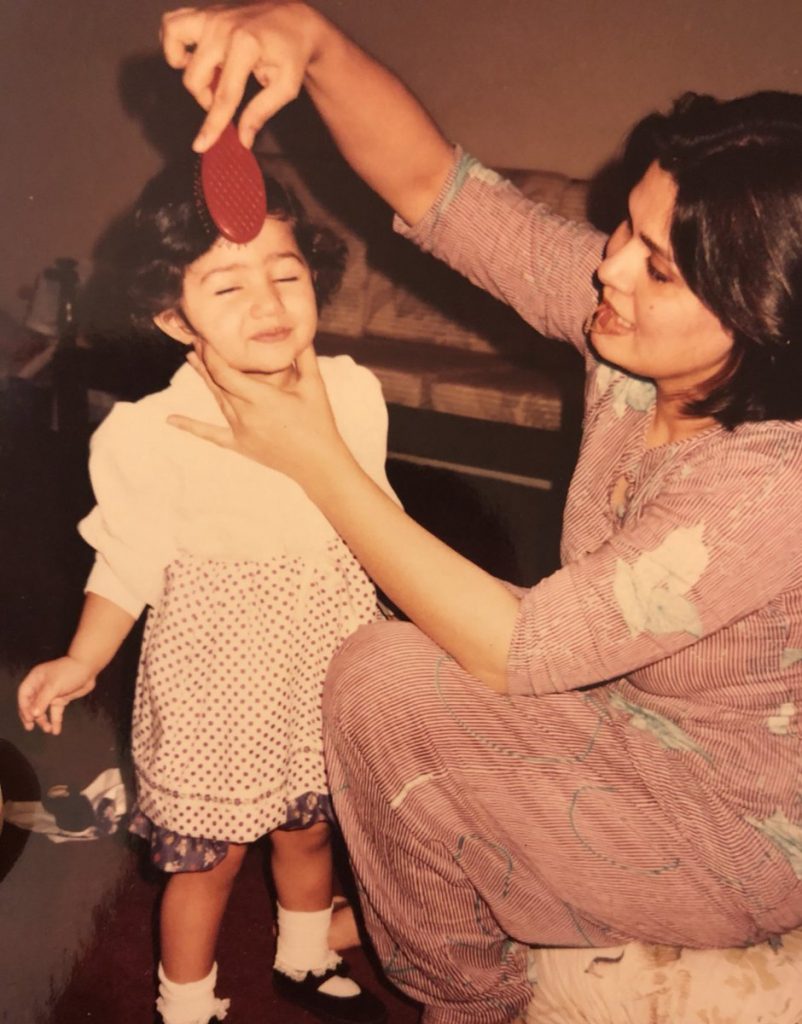