Mathira is a very well known Pakistani actress who is often criticized by people for her bold dressing and statements about injustice.Beside that,she is a host,model and actress of Pakistan.Mathira never shy to express her views about other people and she always stands where something is going wrong.She’s currently hosting The Insta Show for Bol Television Network. 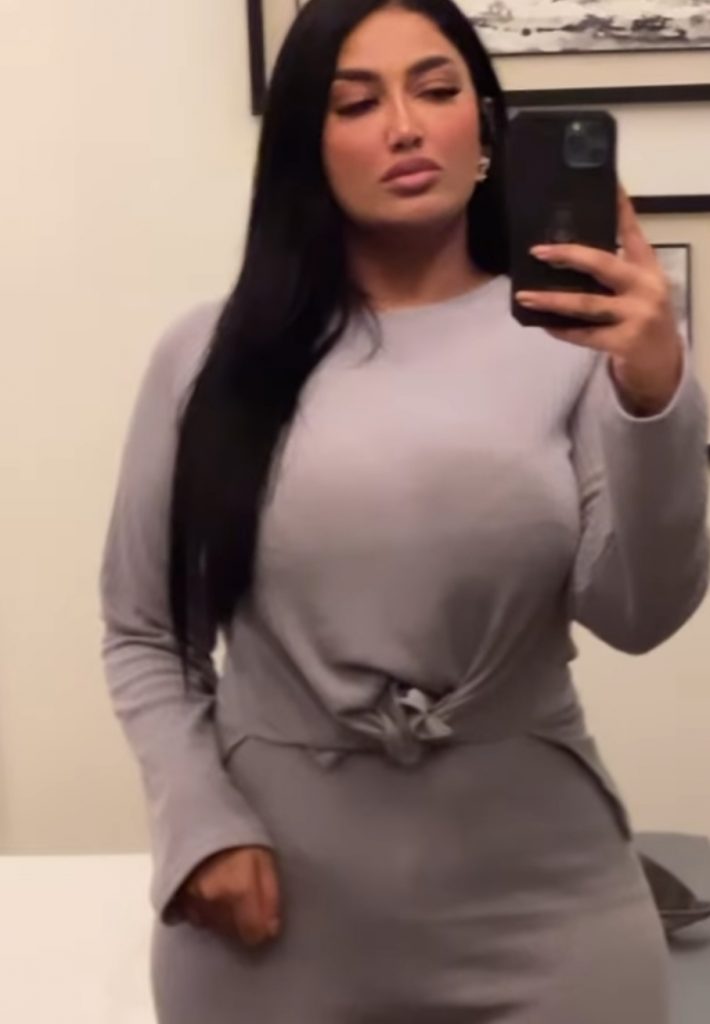 For those who don’t know,Mathira is the mother of two sons and she recently revealed that she became mother at the age of fifteen.Recently,she was spotted at a podcast with Fariha Altaf in which she revealed that ‘I had my first child when I was only fifteen’.Mathira further said that his son has been lucky for her and she got good money,good job and good work after the birth of his son. 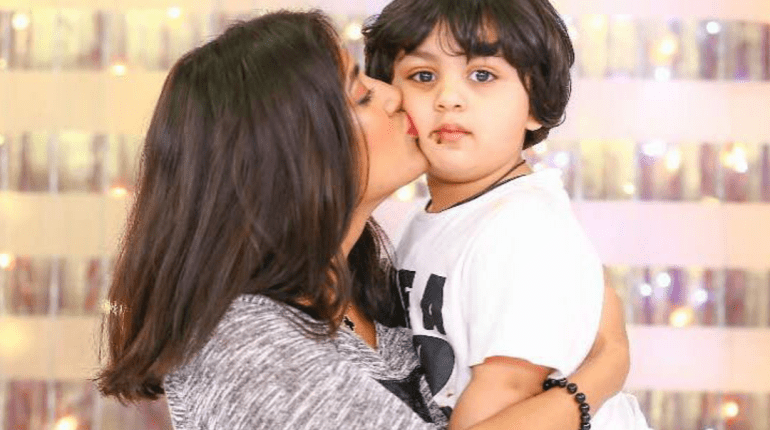 Mathira also added that ‘He’s been a blessing, he’s a tall and handsome 6 feet guy, even, people don’t believe seeing him with me that he’s my son,People assume that he is my boyfriend’.Mathira also revealed that her mother was the one who took care of his childs and grew them up.It should be noted that Mathira has two sons, one is Aahil and the other one is 15 years old. Mathira says that she is an extremely proud mother.Here is the link to the podcast.

If we talk about the age of Mathira,then she is 30 years old and was born on 25th feb in year 1992.She has a Instagram account with around 2.3 million followers on it and Mathira is always seen active on her social media handles. 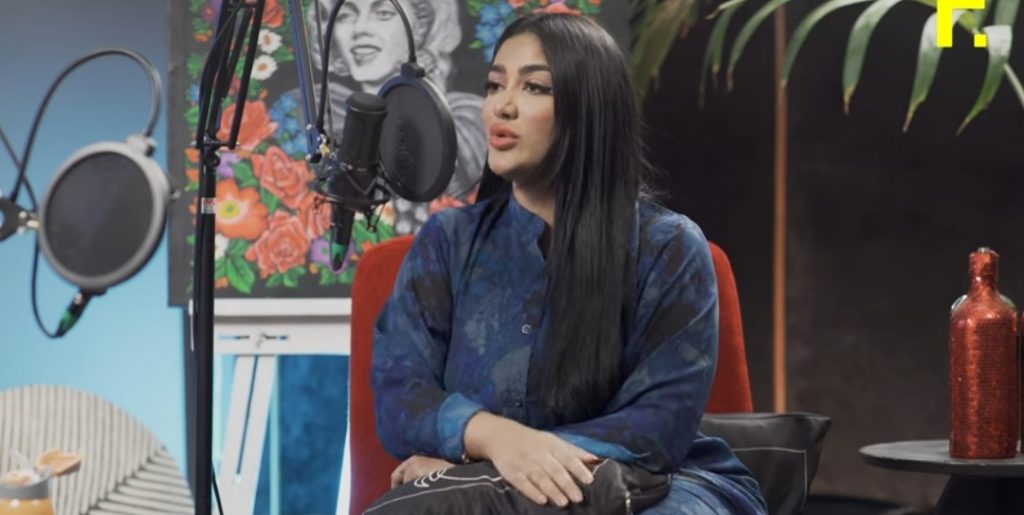 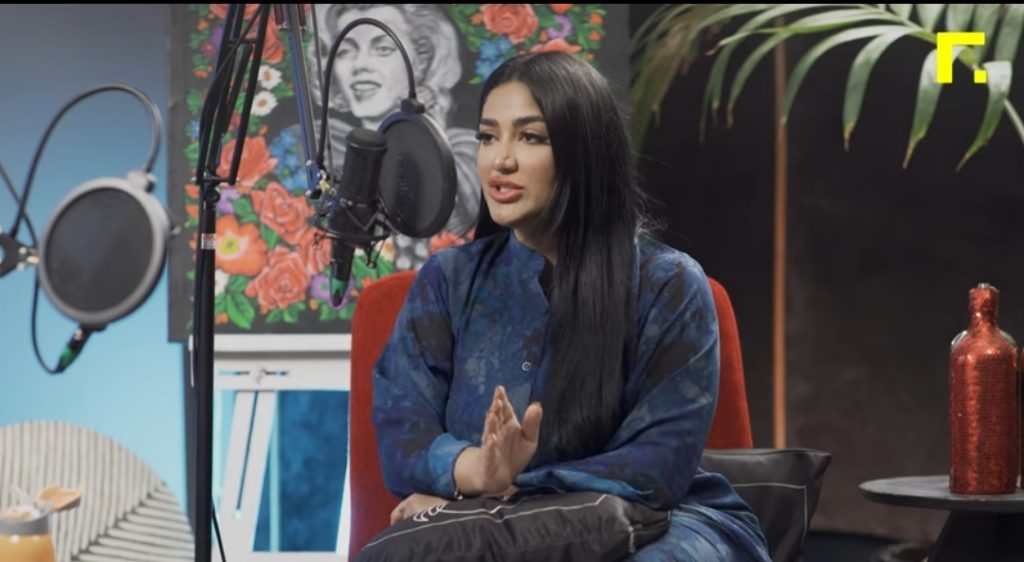