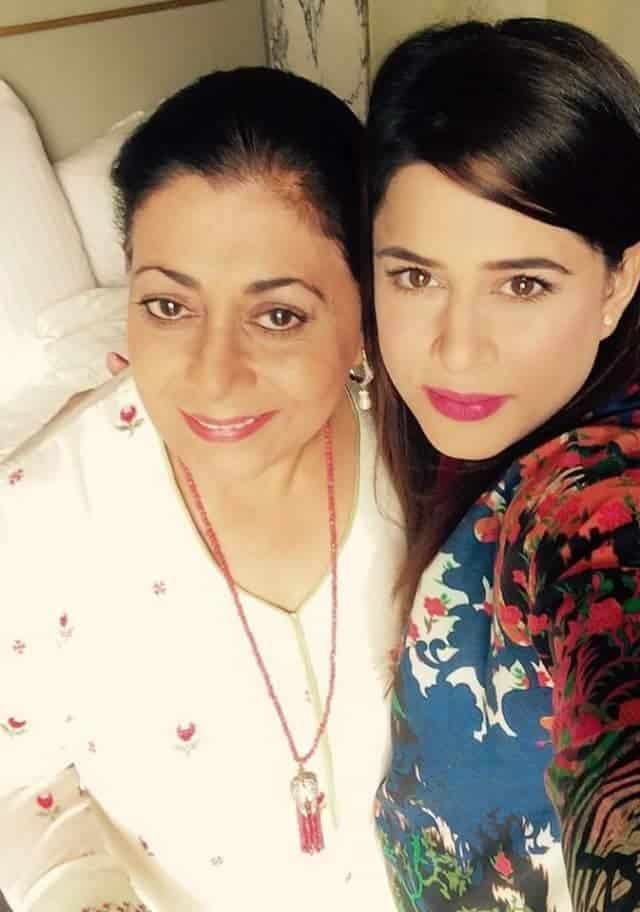 Mehreen Raheel is the daughter of actress Seemi Raheel and her brother is also in the same field.Mehreen Raheel comes from a family who has a lot of experience in the acting field.It should be noted that gorgeous Mehreen Raheel has also done diploma in dancing and drama from London.

Mehreen Raheel started her modelling career when she was only around 10 years old.She has appeared in commercials for many well known brands like Pantene,Sooper,Lipton,Utone,Telenor and few more.She later stepped into acting.Mehreen Raheel is married to Mohammad Munir and she is also a mother. 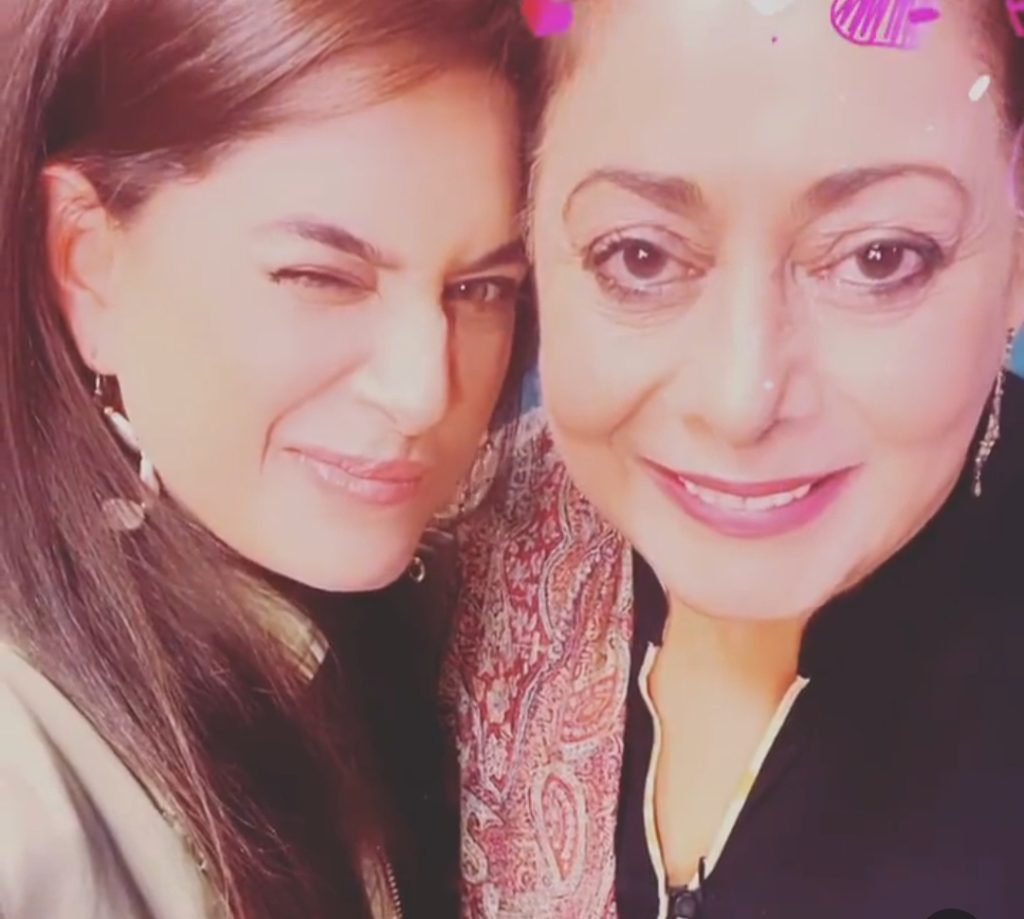 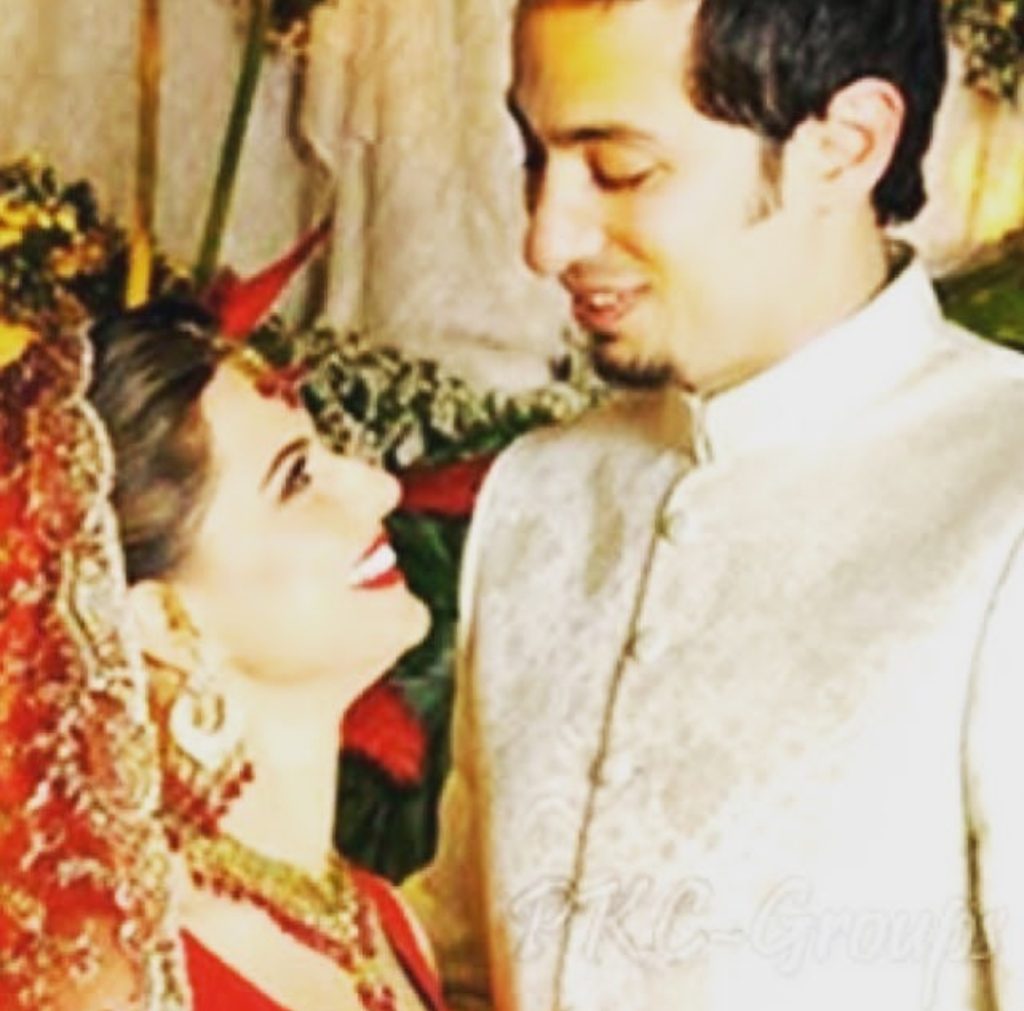 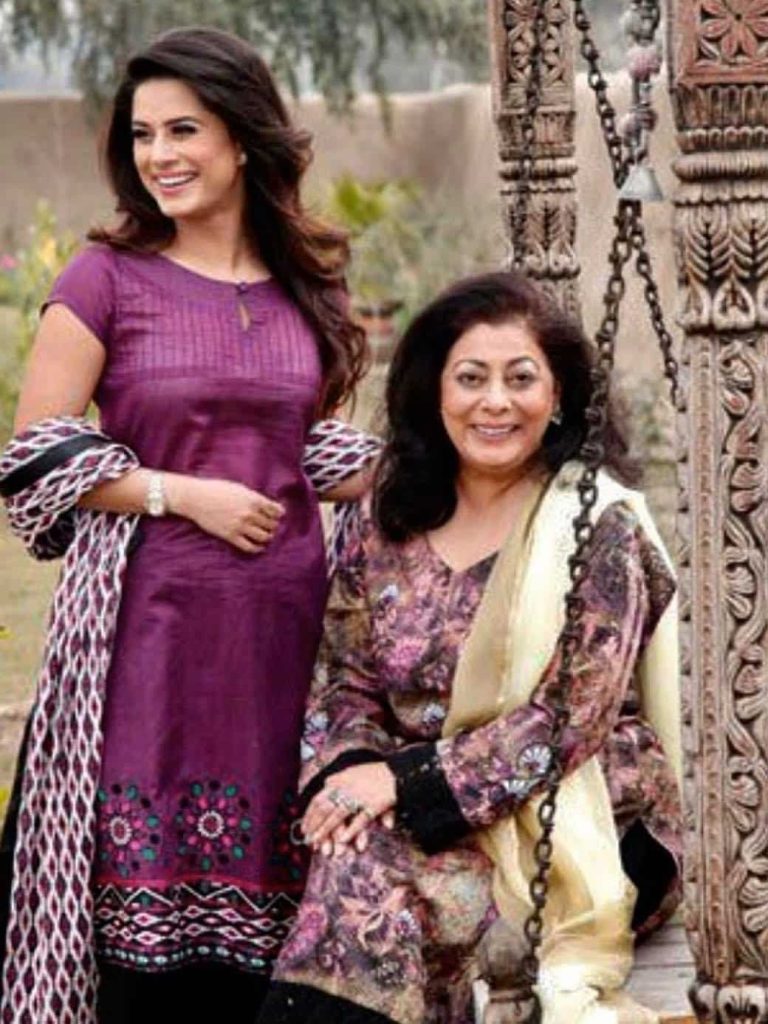 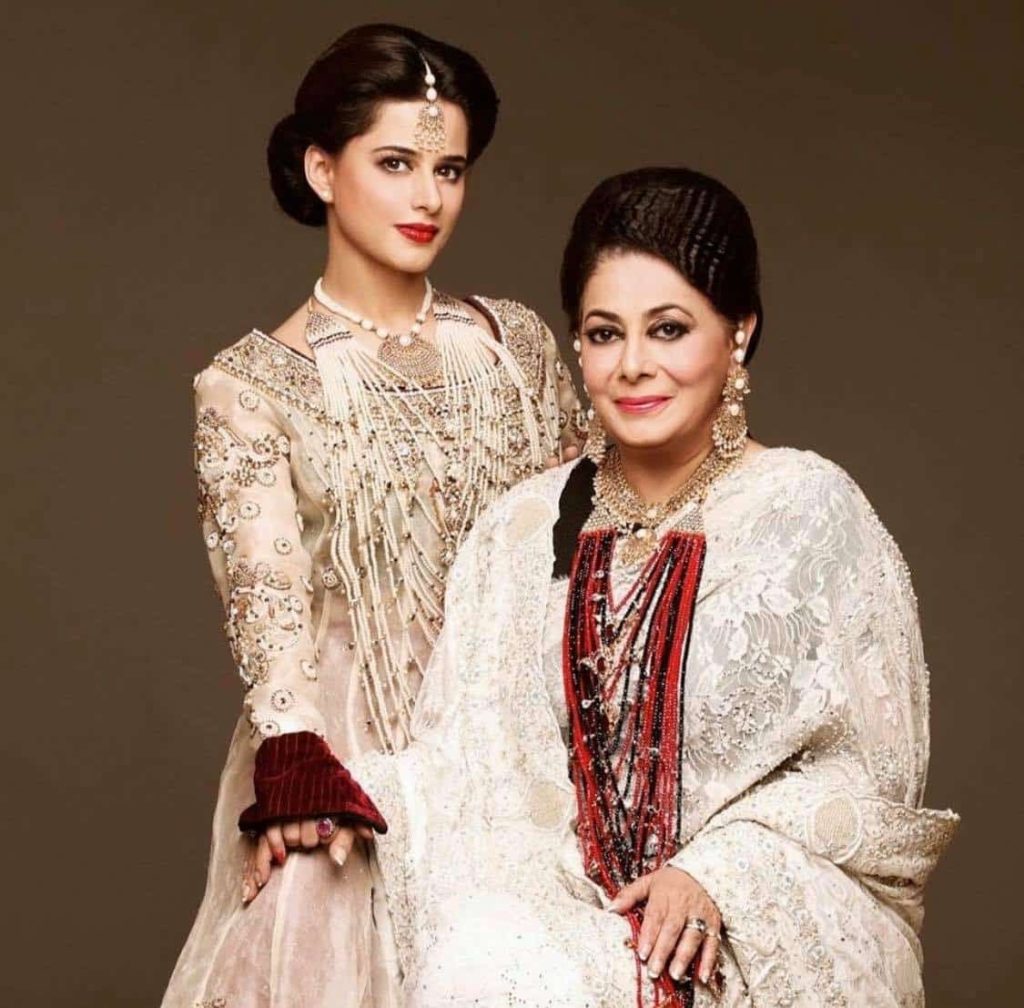 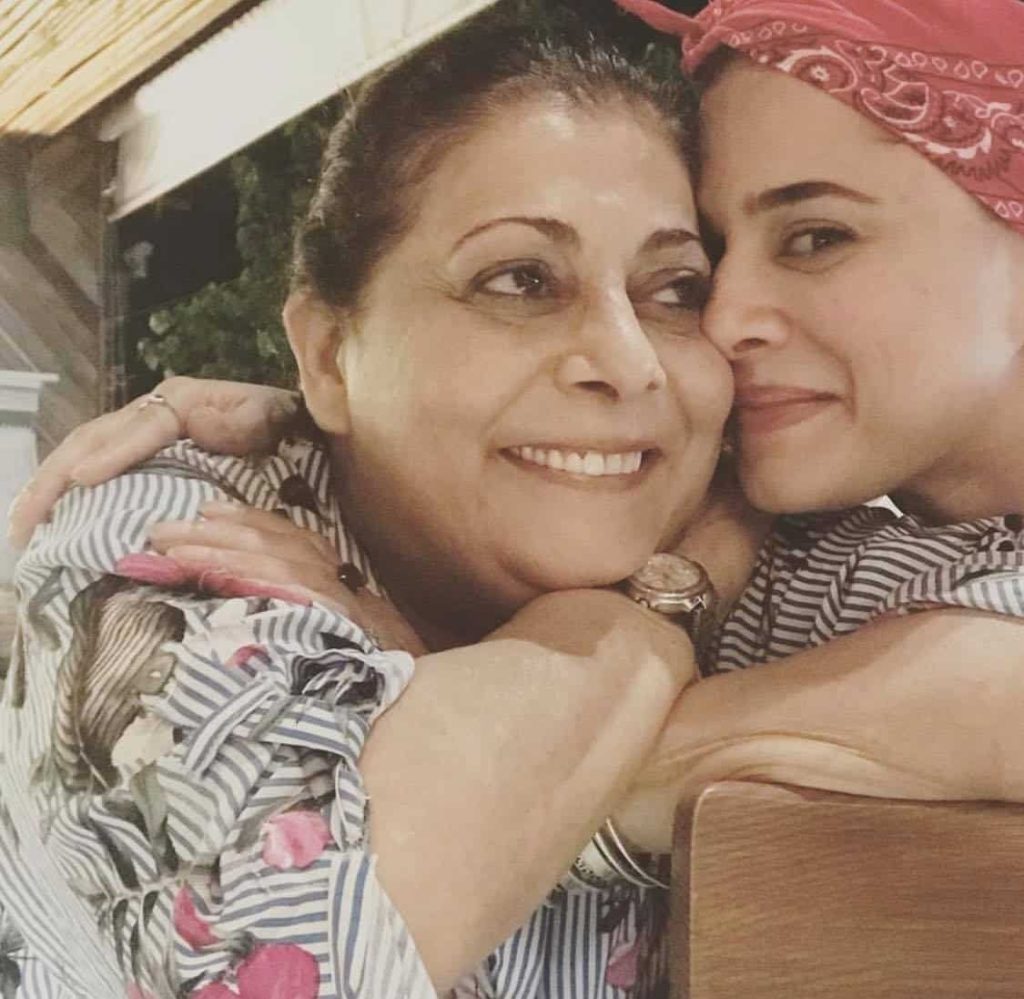 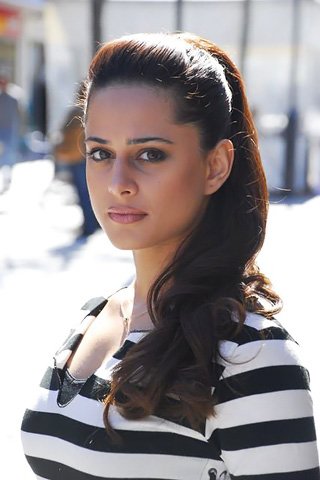 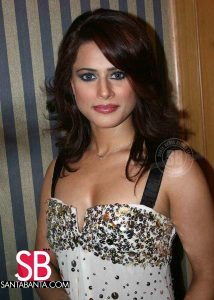 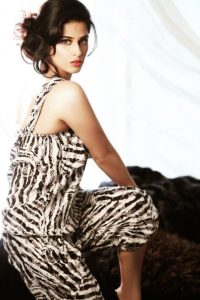 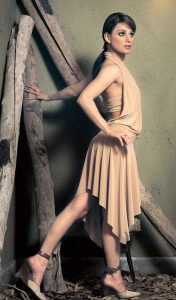