Prominent Pakistani leading actress Mehwish Hayat has set the internet on fire after she posted her video on Instagram in which she is seen wearing sports type clothing,Basically It seems like she is training in that video for her upcoming film MsMarvel.

The leading lady of Pakistani showbiz industry was born in the year 1988 and she is 34 now.Mehwish is not seen prominently working in drama serials but she is more interested into entertaining people in films and movies.She made her debut in the movie Jawani Phir Nahi Ani in 2015 and the next year in Actor In Law from which she got a lot of recognition. 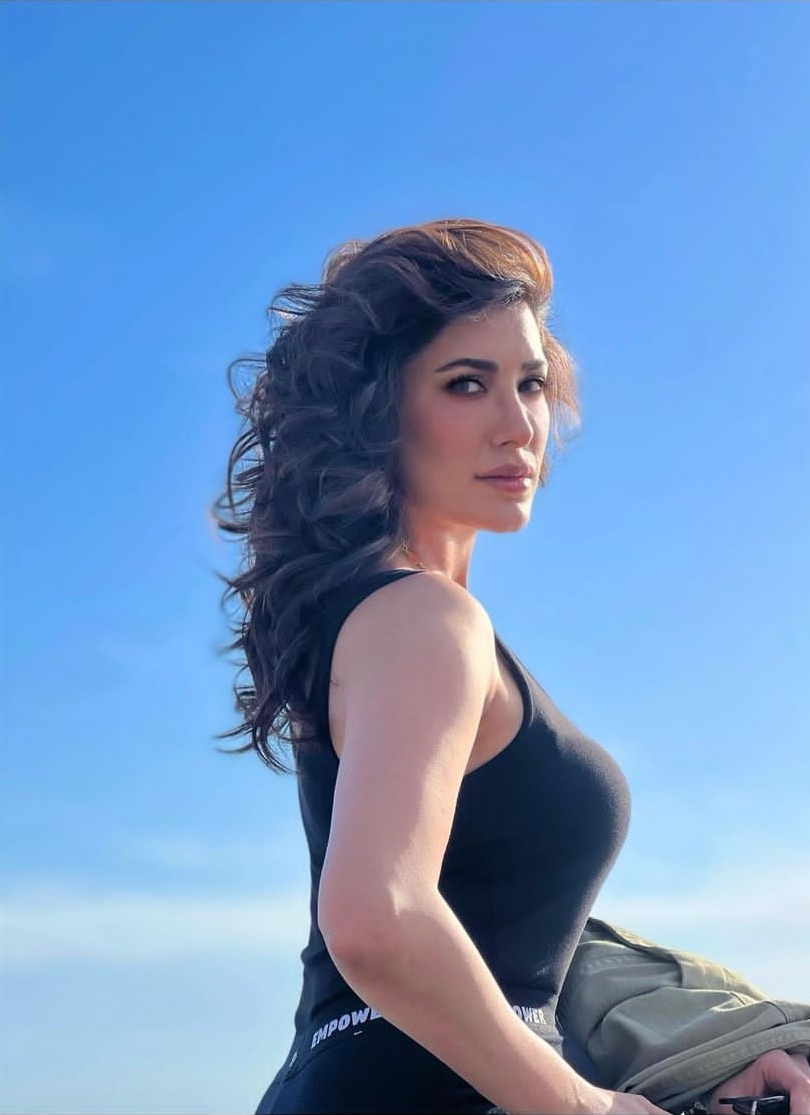 Mehwish Hayat is a bold woman in terms of any injustice happening around her.She always speak truth and is termed as a trailblazer.Apart from being right activist,she is also a trendsetter who never hesitates to adapt new style looks with ease.

In her recent video,she has taken the internet by storm because of fearless style of dressing.Her new look is eye catching and worth to see.Have a look. 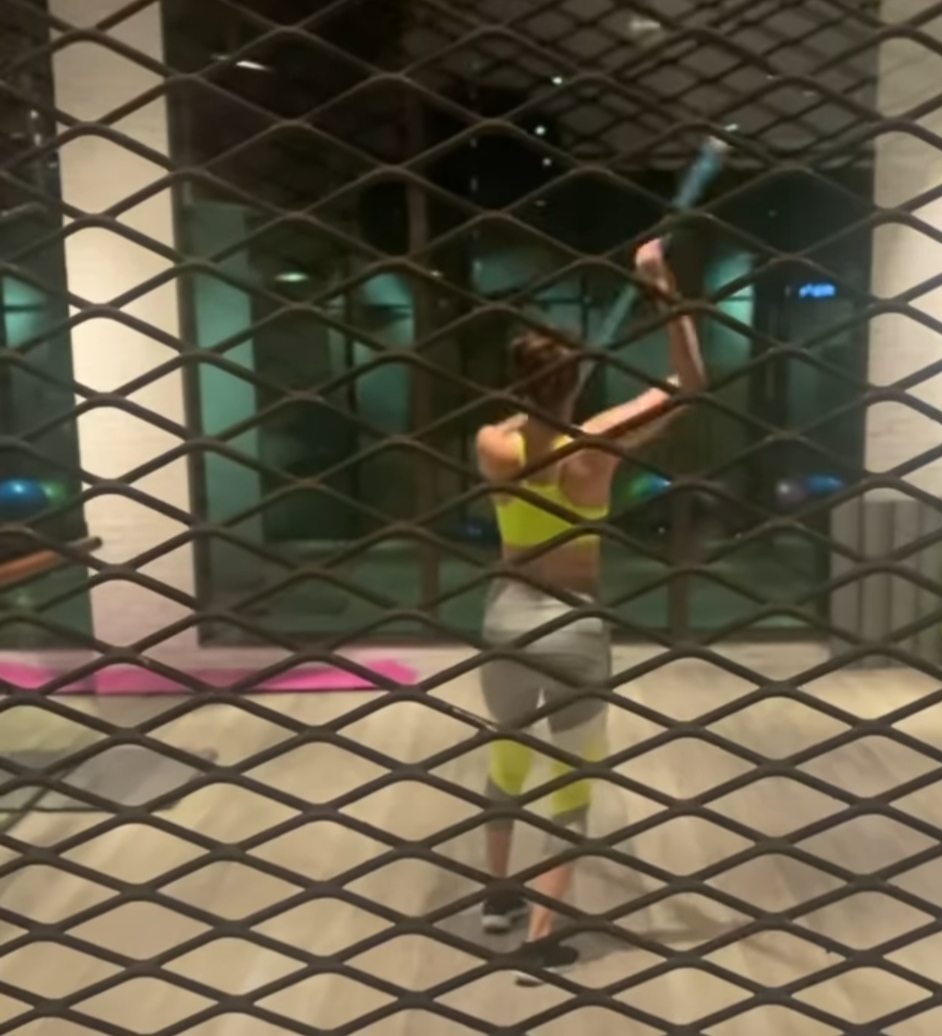 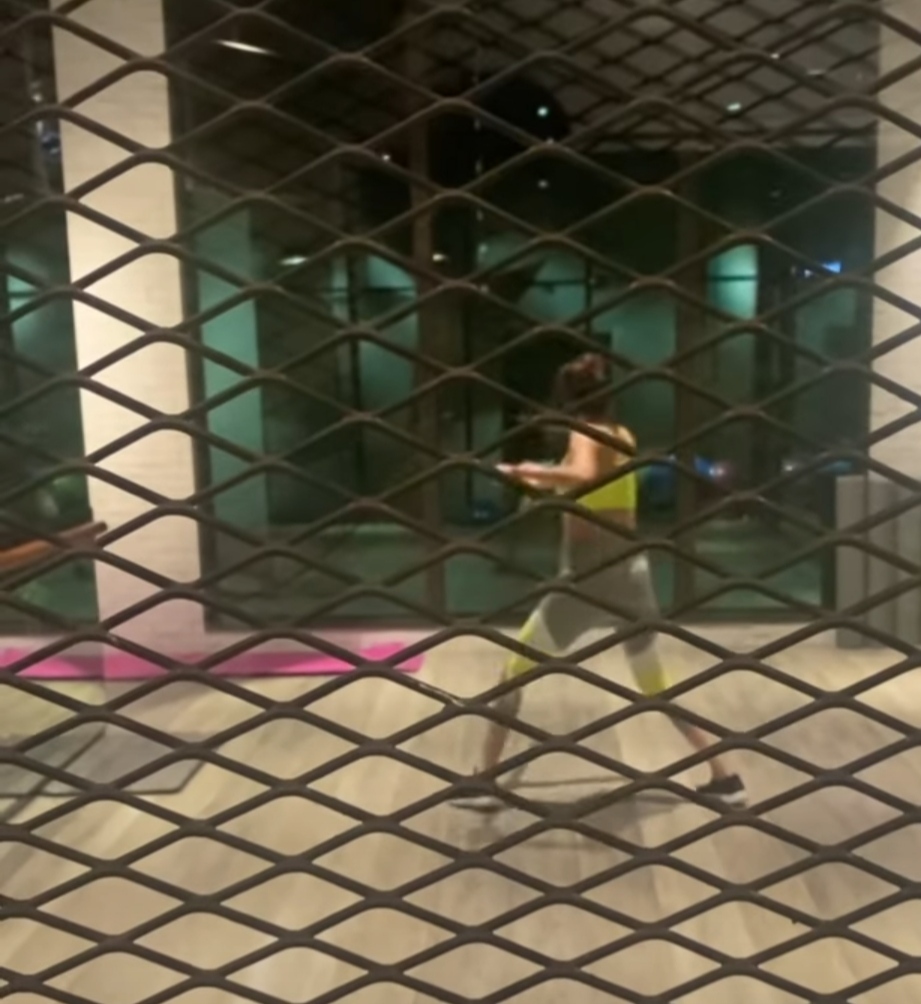 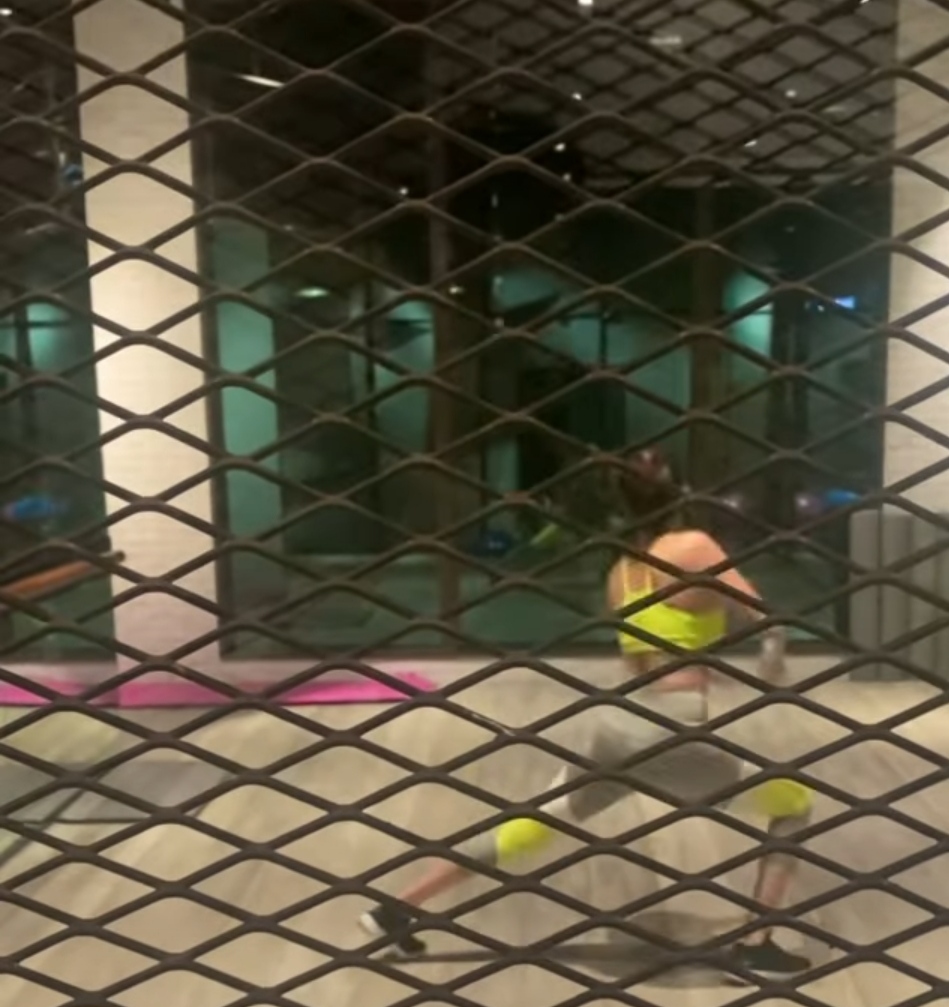 While many people were praising her for the hardships and struggles to work in an international movie, some people criticized her for wearing bold avatar.The keyboard warriors attacked her badly by their offensive words but Mehwish Hayat is a type of a woman who hear from one ear and spill it out from the other.The hate and offensive comments does not affect her in any way possible.

What are your thoughts on this scenario?We would be pleased to hear from you in the comment section below and don’t forget to follow us on Facebook for daily updates from all over Pakistan.
Thanks