Momina Iqbal is a new prominent actress of the Pakistani showbiz industry and she is currently catching the hearts of people by her beauty and immense talent.Her recent drama serial ‘Meray Humnasheen’ got her massive recognition and fame.The drama serial Meray Humnasheen broke and set several records which was aired on Geo TV and It is now ranked among the top grossing drama serials of Pakistan. 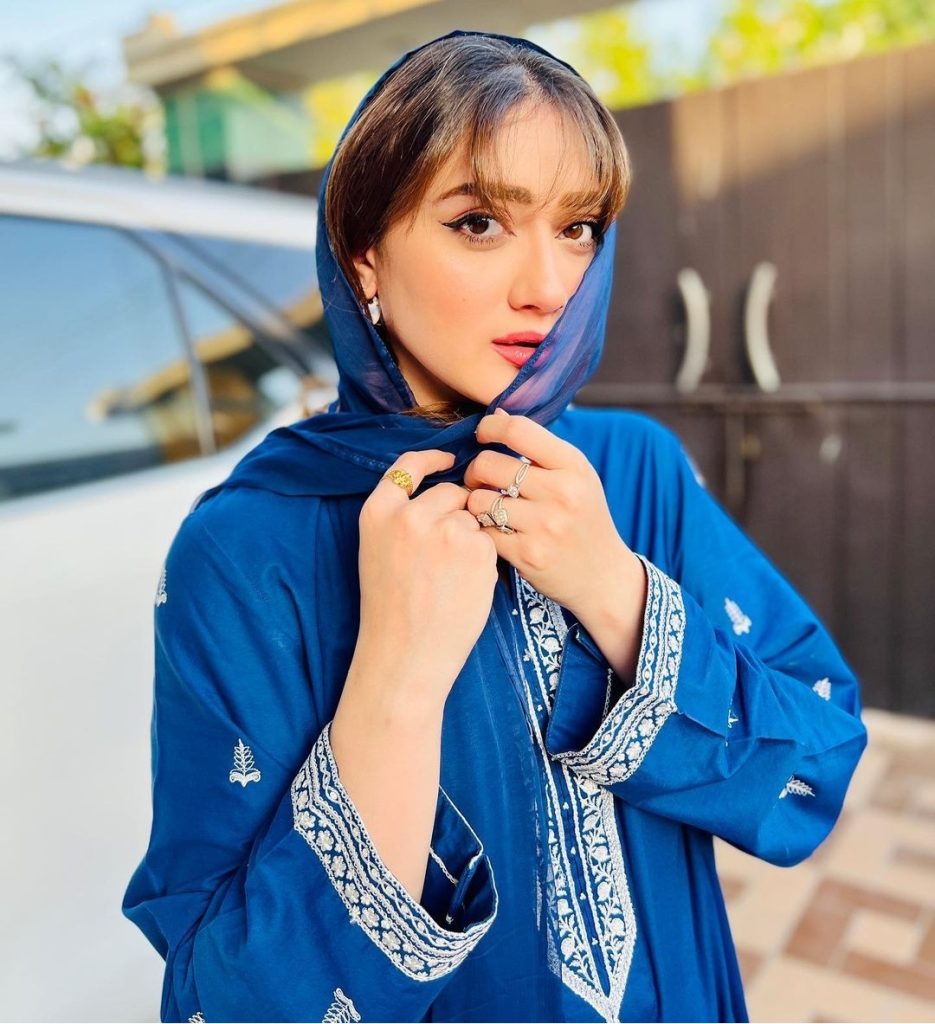 You may have a question that why Momina Iqbal is not seen in most of the drama serials tho she has gained much momentum now?The answer is she always chooses the projects which suits her personality and character.Momina Iqbal is a very innocent lady and has never been into any controversy till the date. 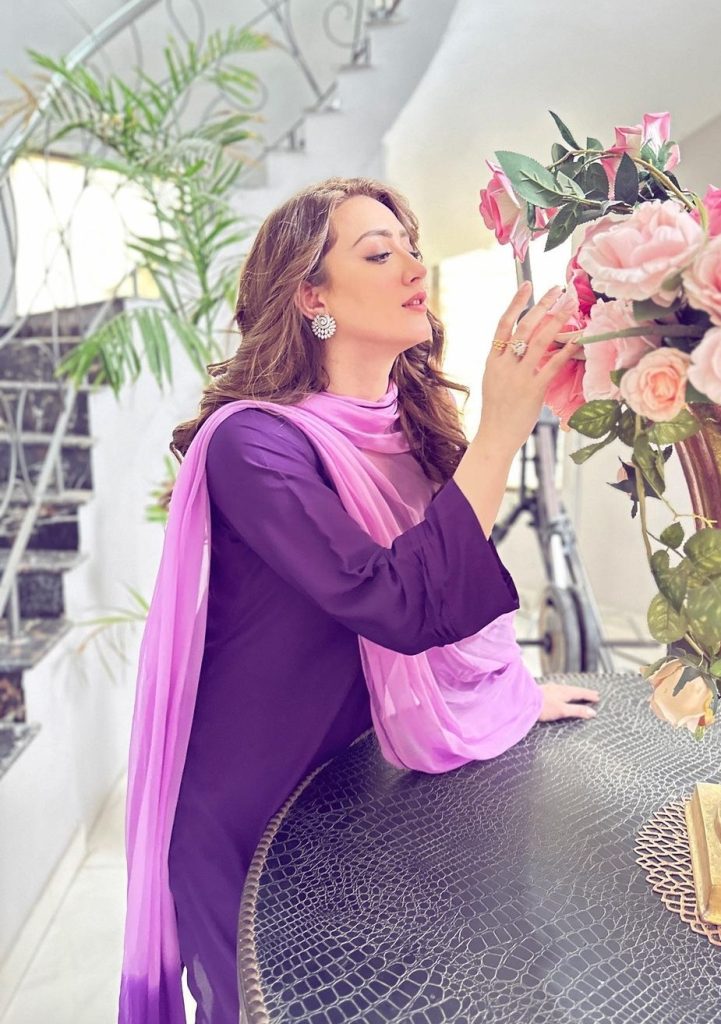 Momina Iqbal’s drama serial Meray Humnasheen is the one of the most hit project of her till now.She has rose to prominence after that and Momina Iqbal is getting more recognition day by day.It should be noted that the gorgeous actress Momina Iqbal debuted her career in acting back in the year 2018 by showing her appearance in a drama serial named as Parlour Wali Larki as female protagonist Maryam.She was also seen in the drama serial Khuda Aur Muhabbat 3 which was a massive hit. 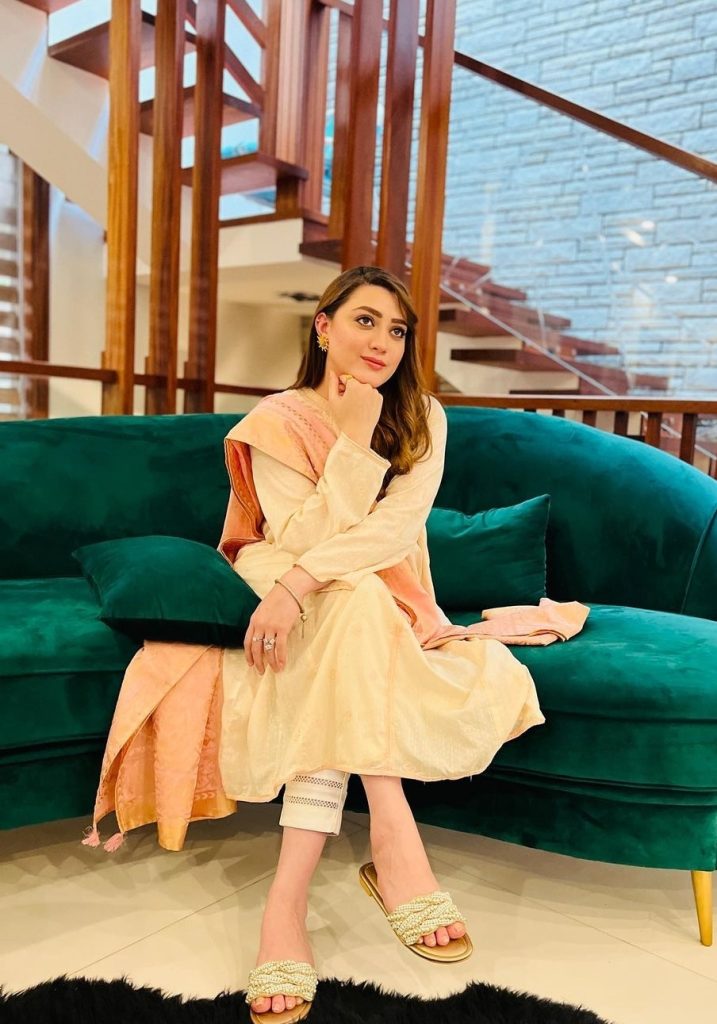 She later showed her appearance in many serials like Ajnadi Lage Zindagi, Ishq Mein Kaafir and Ehd-e-Wafa.If we talk about her Instagram handle then she has a total of 430k followers on it.Her fan following is increasing day by day.For those who don’t know,she portrayed the role of Shanzay in Meray Humnasheen and people just cannot stop adoring her accent and acting in that drama.

But in today’s article,we will be looking at some of the most astonishing and beautiful pictures of Momina Iqbal which she recently shared on her Instagram handle.Momina Iqbal is a natural beauty and looks extremely beautiful without any artificial makeup or treatments. 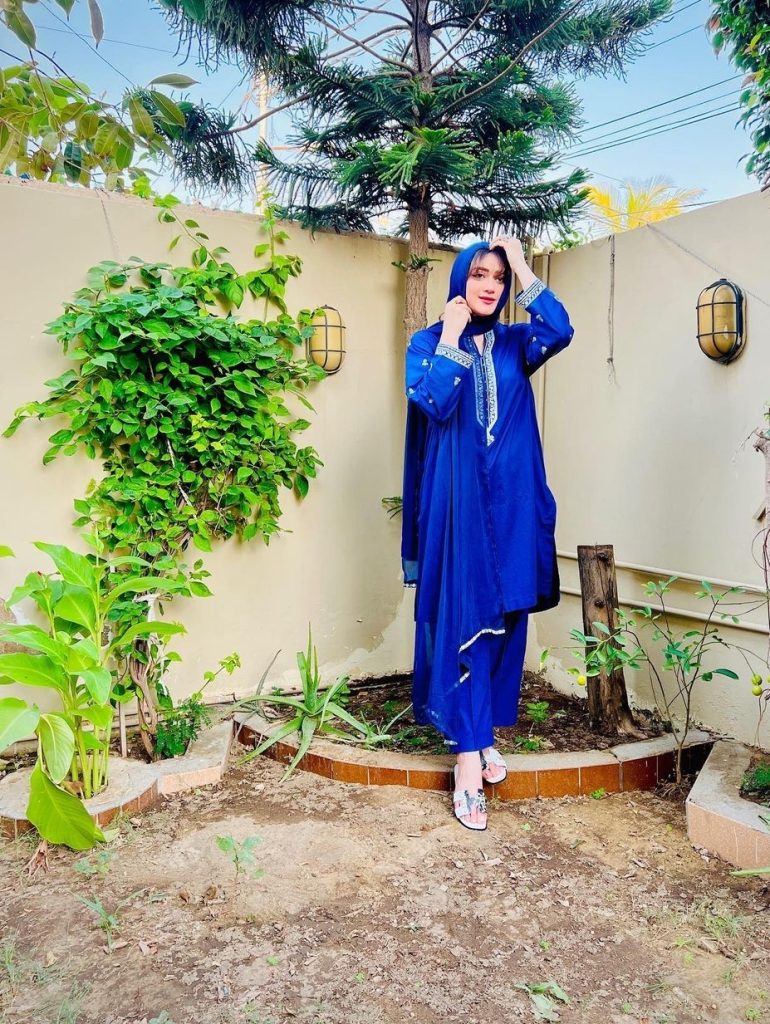 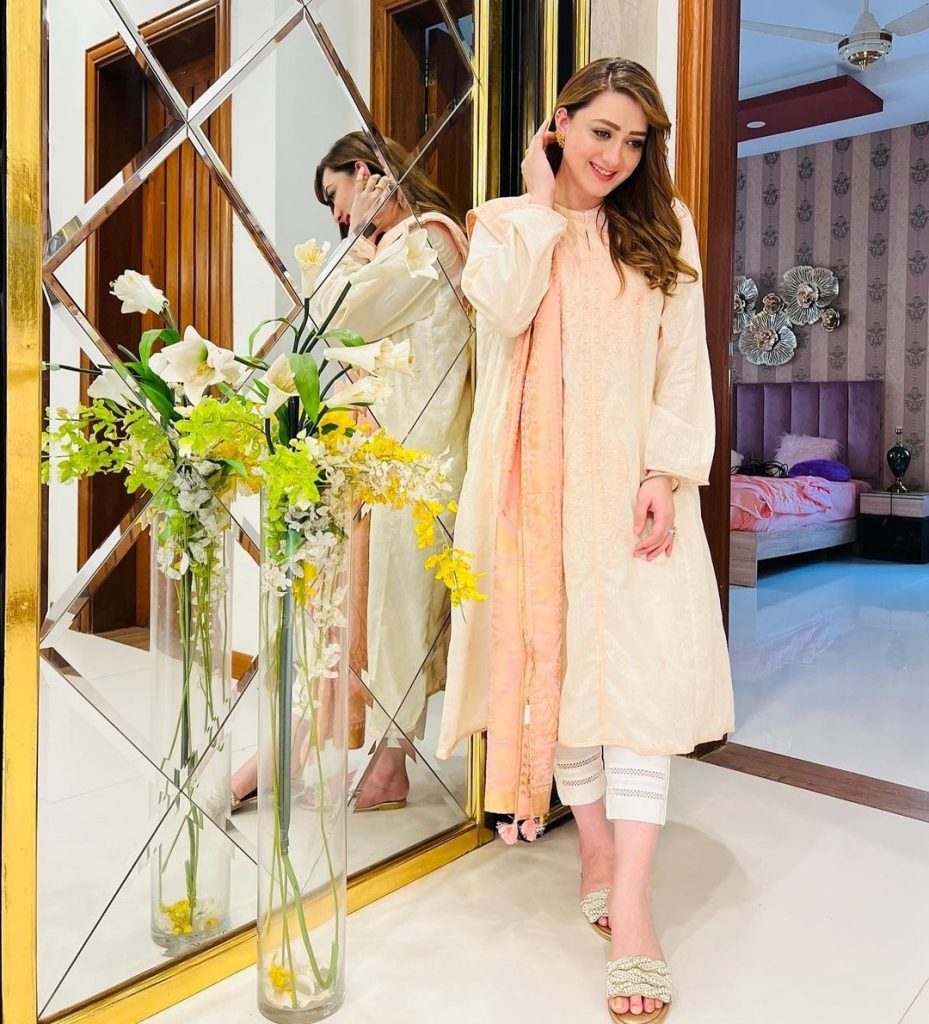 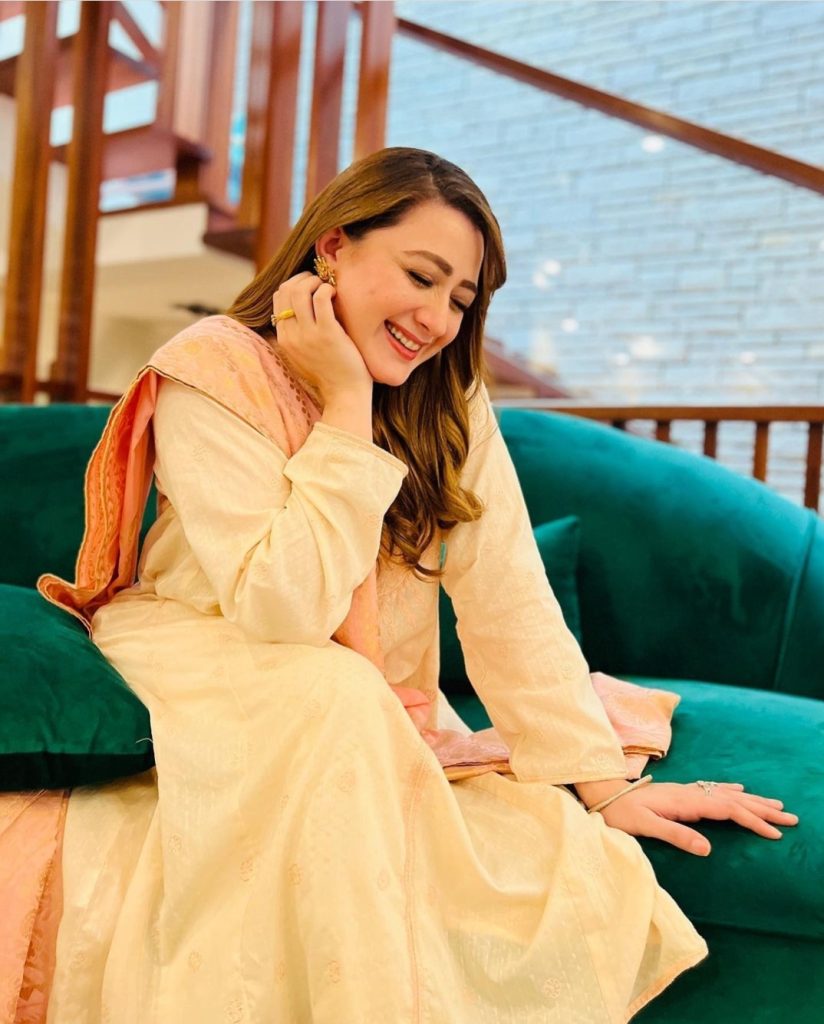 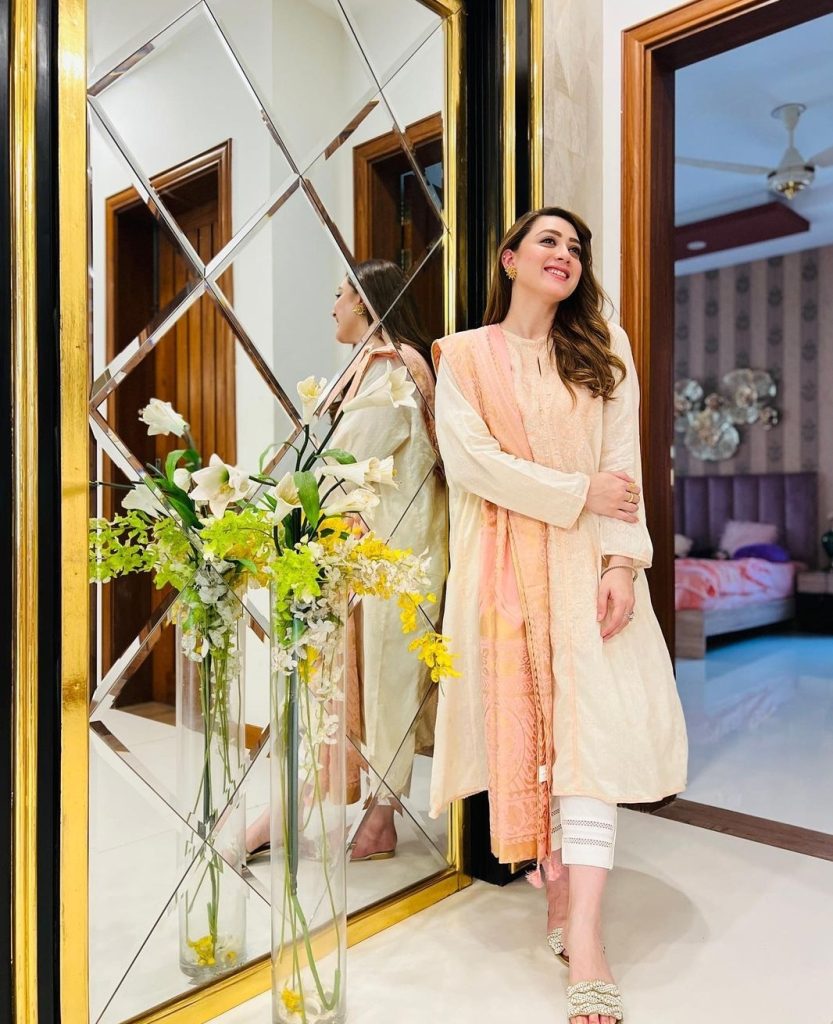 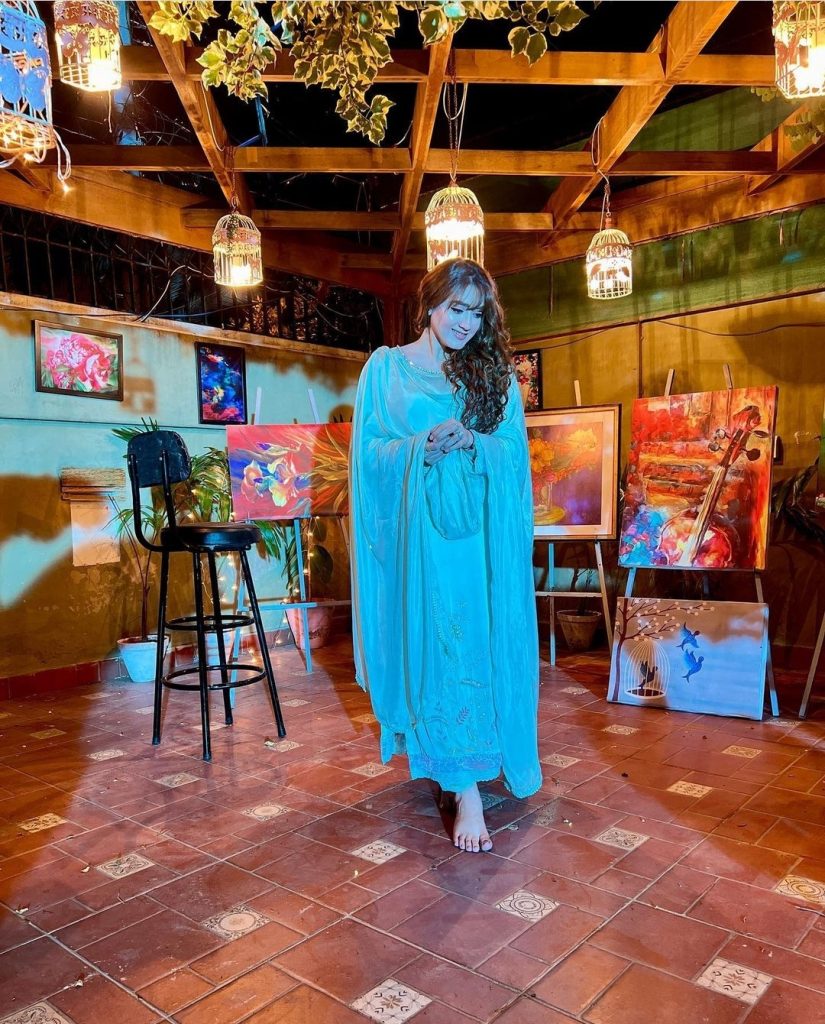 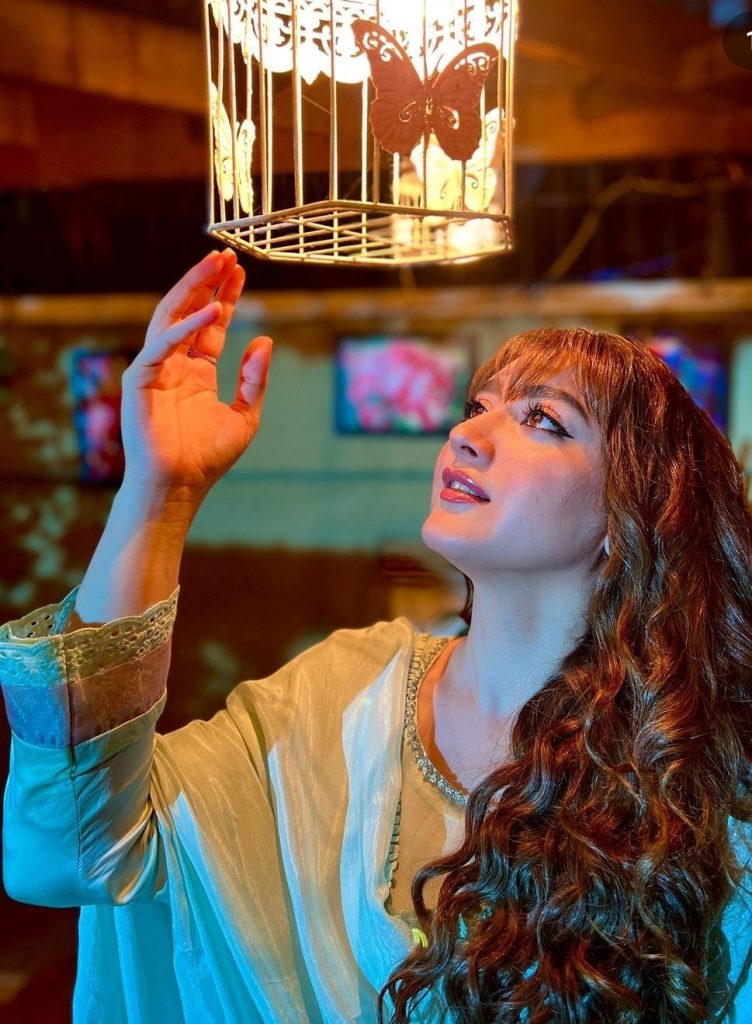 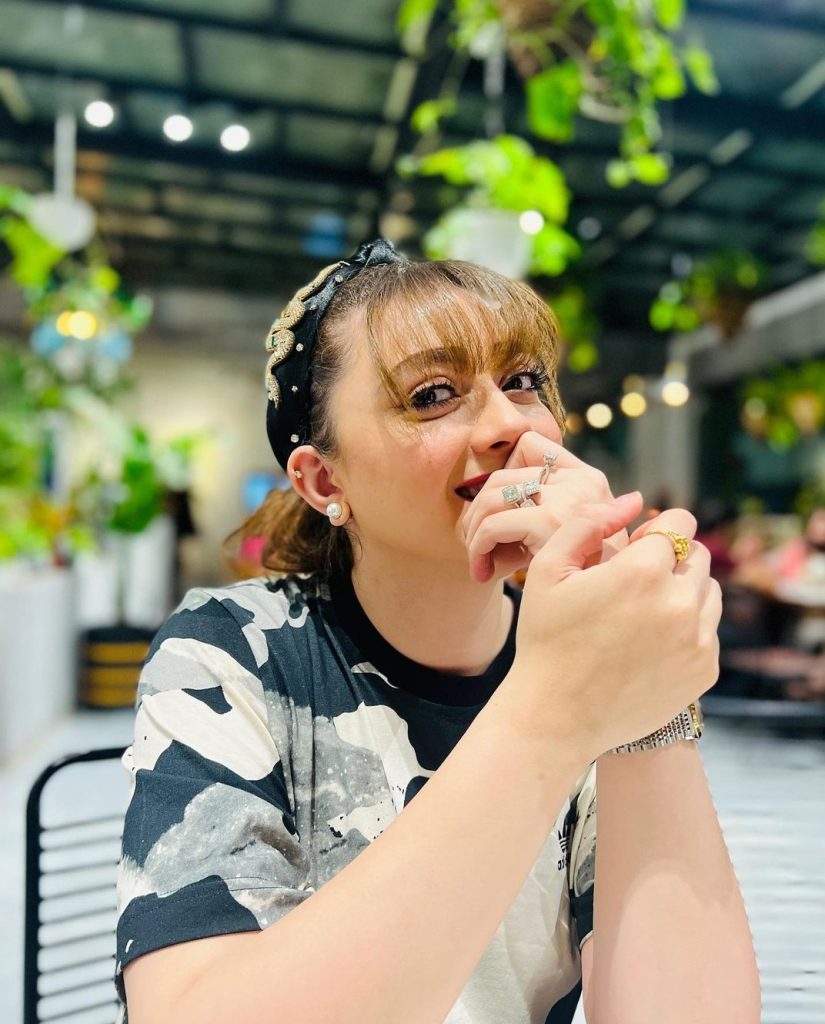 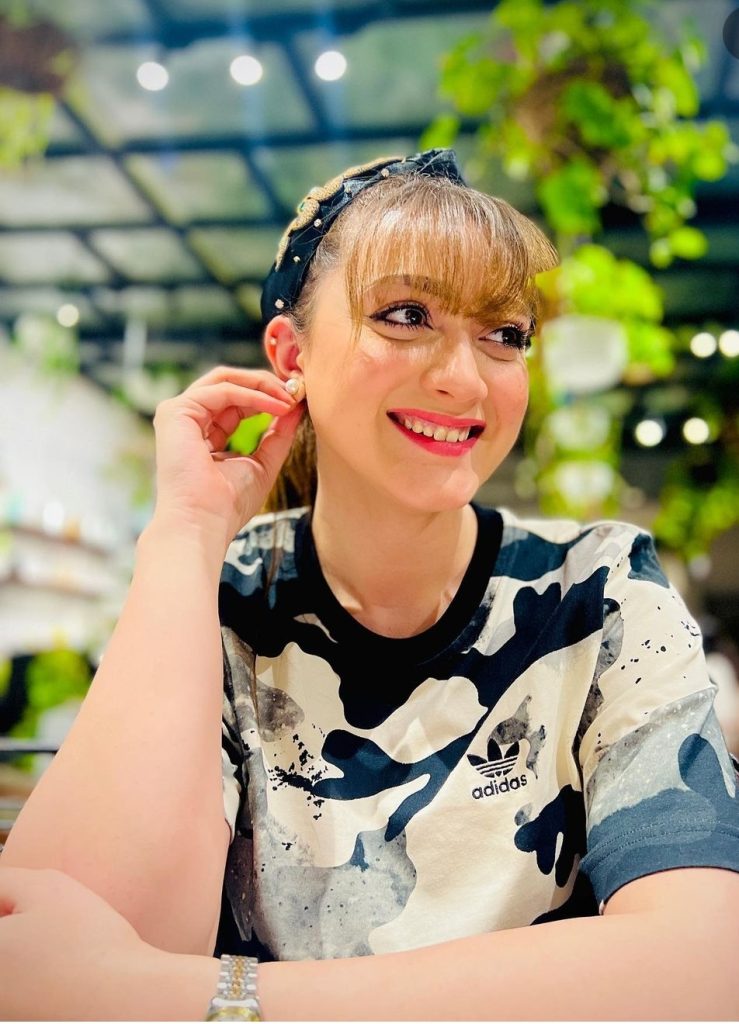 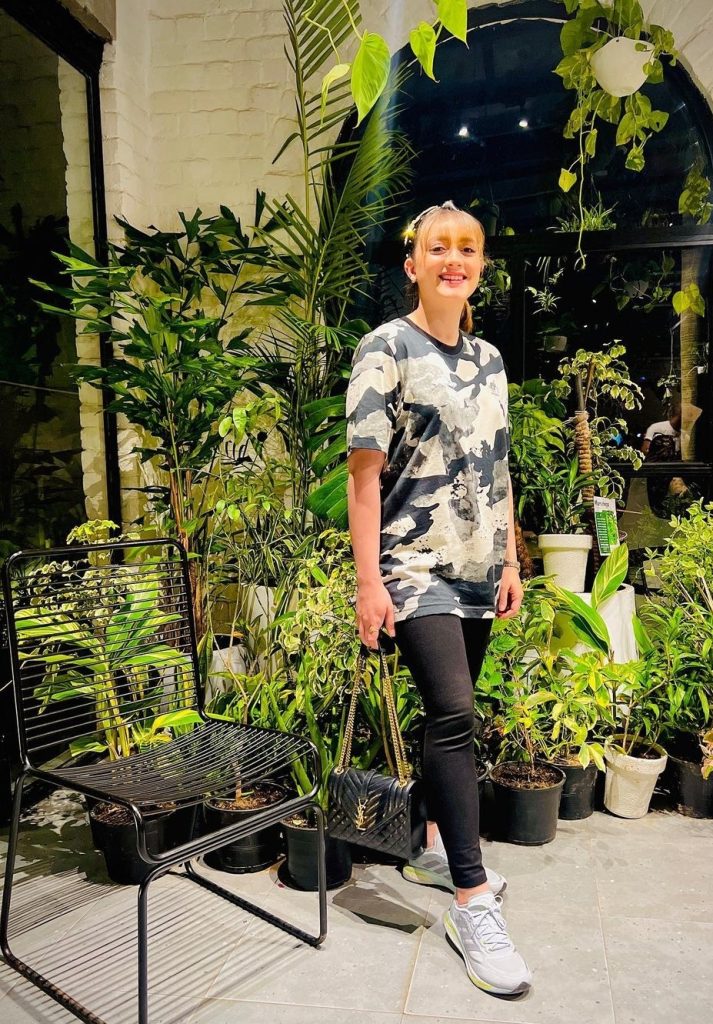 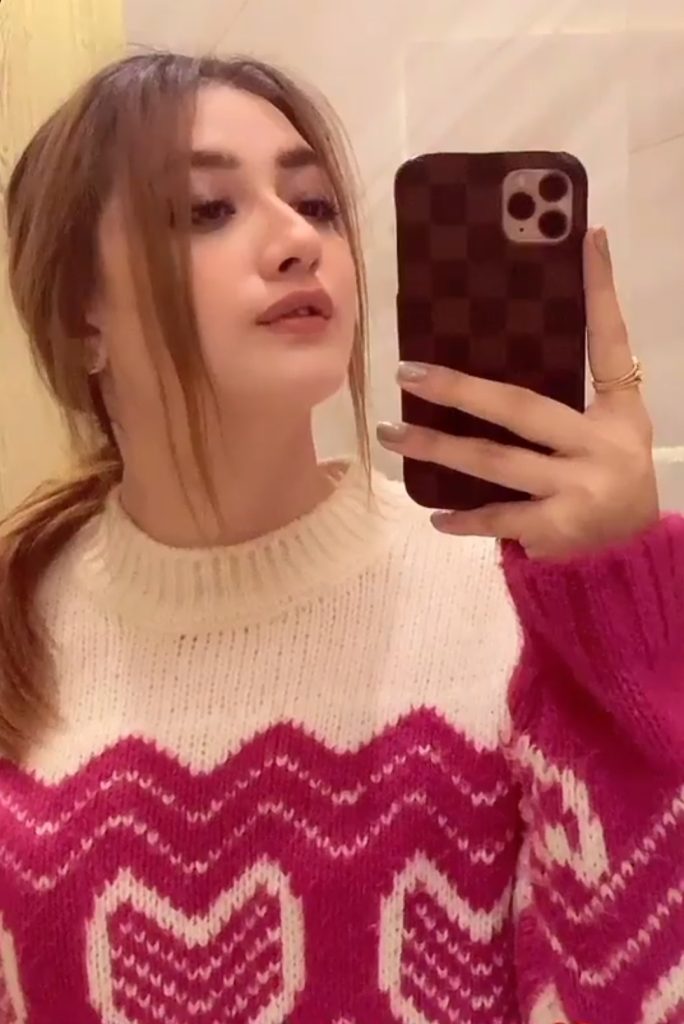