Mehar Bano is currently touching new heights for her brilliant performance in the ongoing drama serial Meray Humnasheen which has also broken several records.The drama serial has completed its 2nd last episode and soon It is going to end. 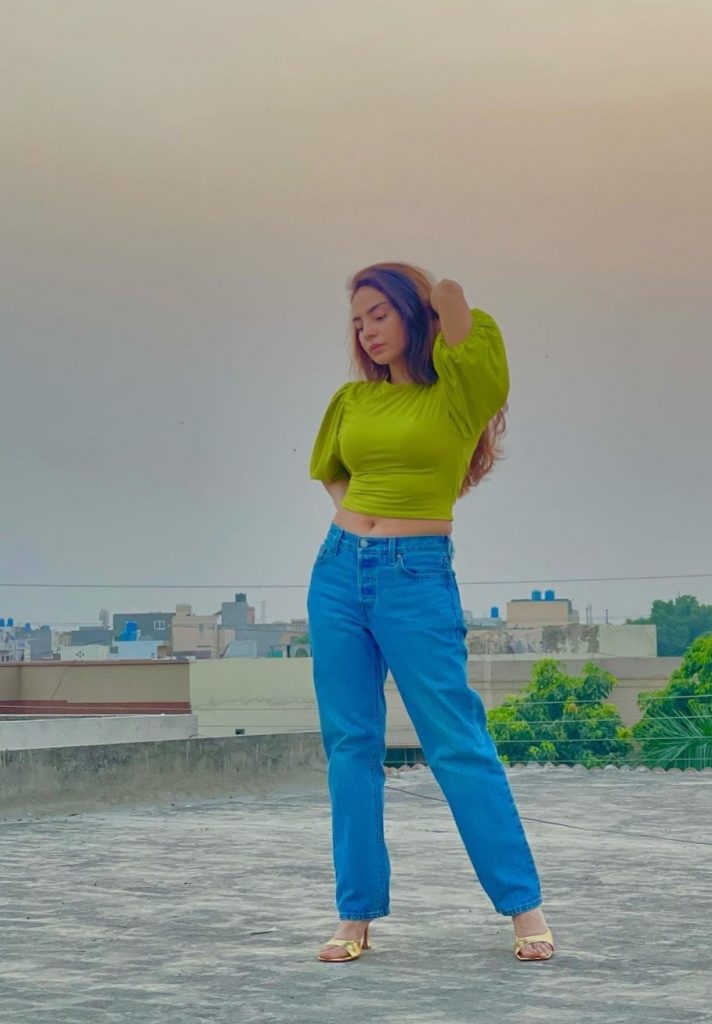 Mehar Bano is playing the role of Sanober in that drama serial.She has recently uploaded a video on her favourite looks at the Hum Style Awards in which she also tagged Ayesha Omar,Amna Haq and Mushk Kaleem.On the video, she wrote that so far at the Lux Style Awards, these are the favorite outfits worn by the actresses.

It should be noted that the year 2022 is also the year of marriages like 2021.Many showbiz actors are busy in finding their life partners and many have found it also.In the early months of 2022,many actress and actors tied the knot.Like Saboor Aly who exchanged rings with Ali Ansari and Mehar Bano who got hitched to a vey handsome guy.She has uploaded the pictures right from her engagement on her instagram handle. 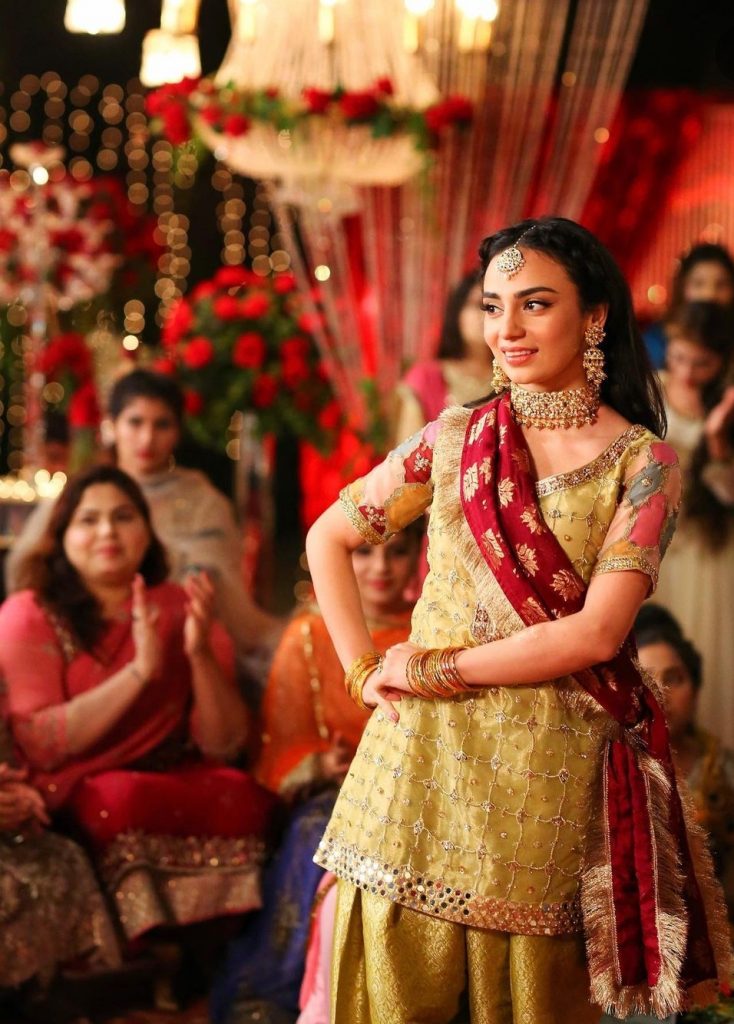 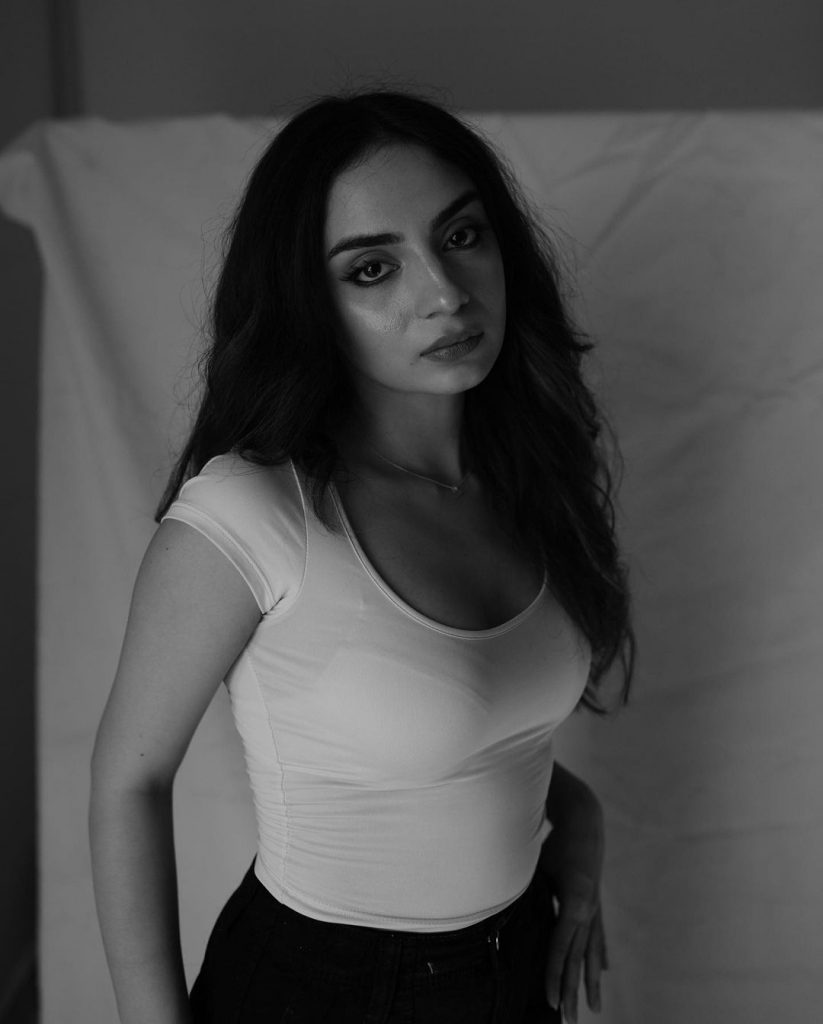 If we talk about the age of Mehar Bano then she is 27 years old as of 2022.Bano debuted her career back in 2011 with the drama serial Daagh.And after that, in the year 2018, she also won the hearts of the people by showing a brilliant performance in the Pakistani film Motorcycle.Right now,people are loving her top notch performance in Meray Humnasheen in which she is playing opposite to Hiba Bukhari and Ahsan Khan.

For those who don’t know,Mehar Bano has also started her institution regarding dancing and acting classes.She has named it as ‘Sway Dance Project’.
Lets have a look at some beautiful pictures of Mehar Bano from her engagement and dont forget to follow us on Facebook for daily updates from all over Pakistan.
Thanks 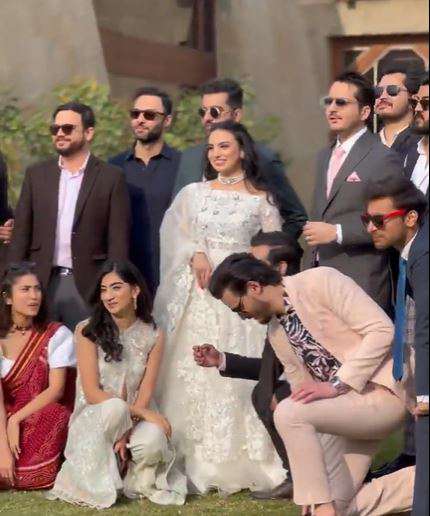 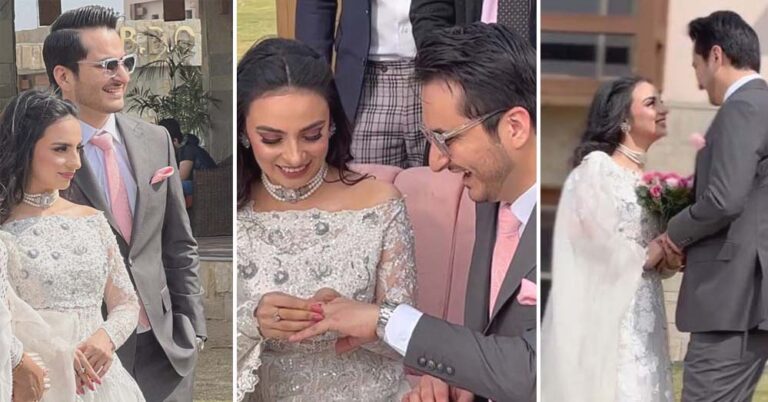 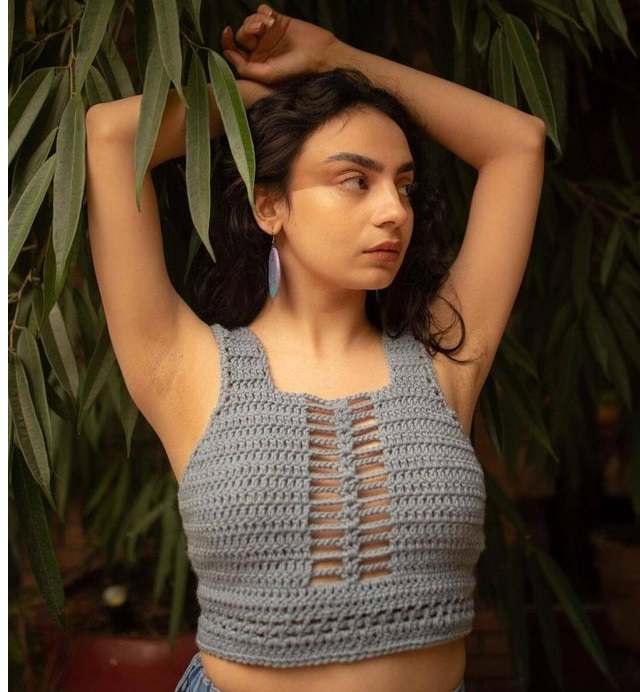 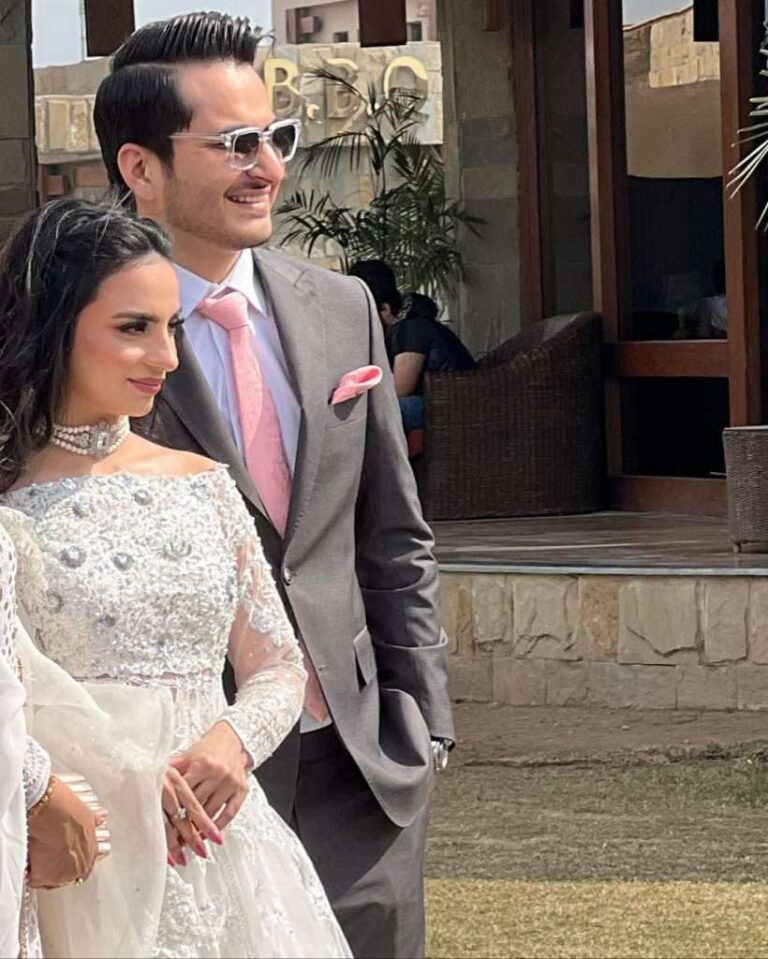 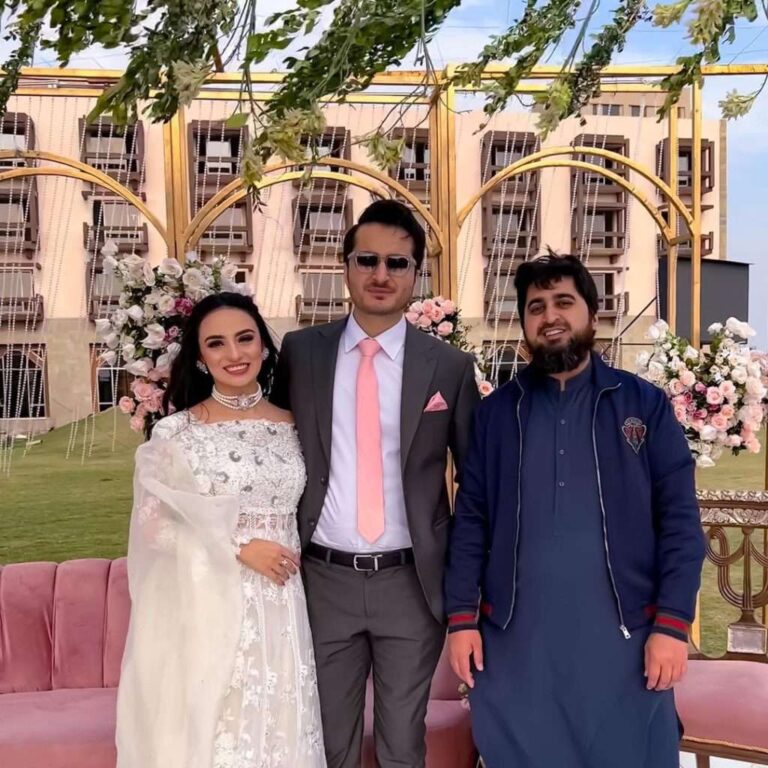 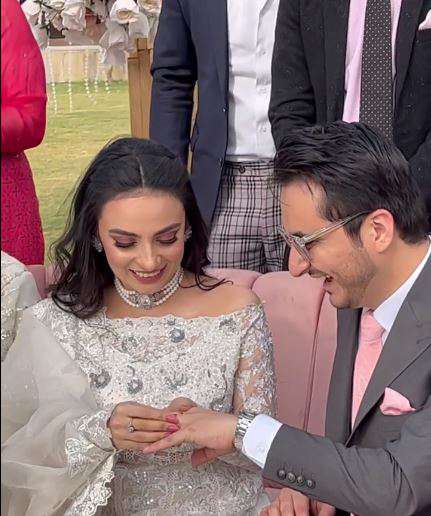 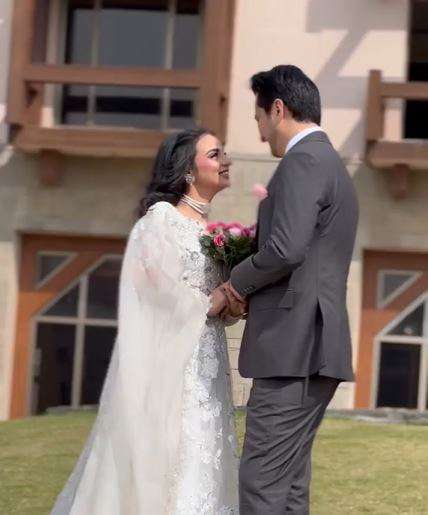 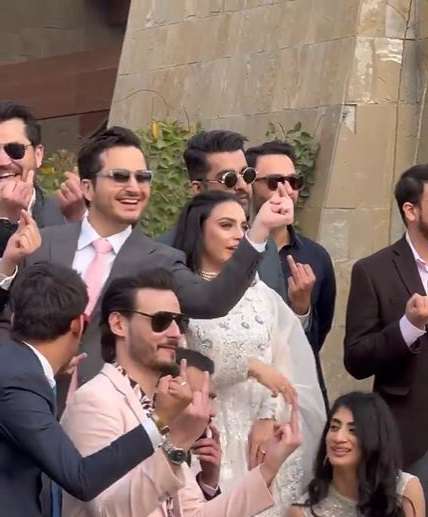 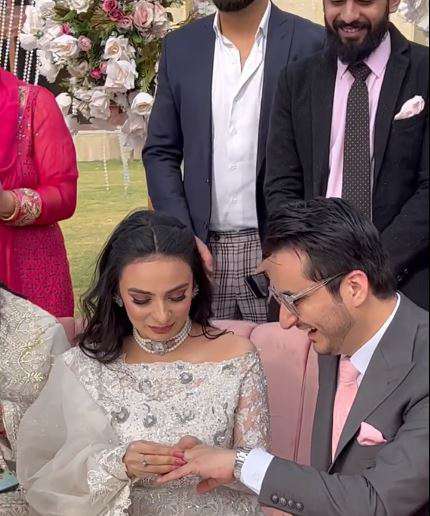