For those who dont know,Natasha Khalid is the granddaughter of legendary woman Madam Noor Jahan and she us the daughter of Hina Durani. 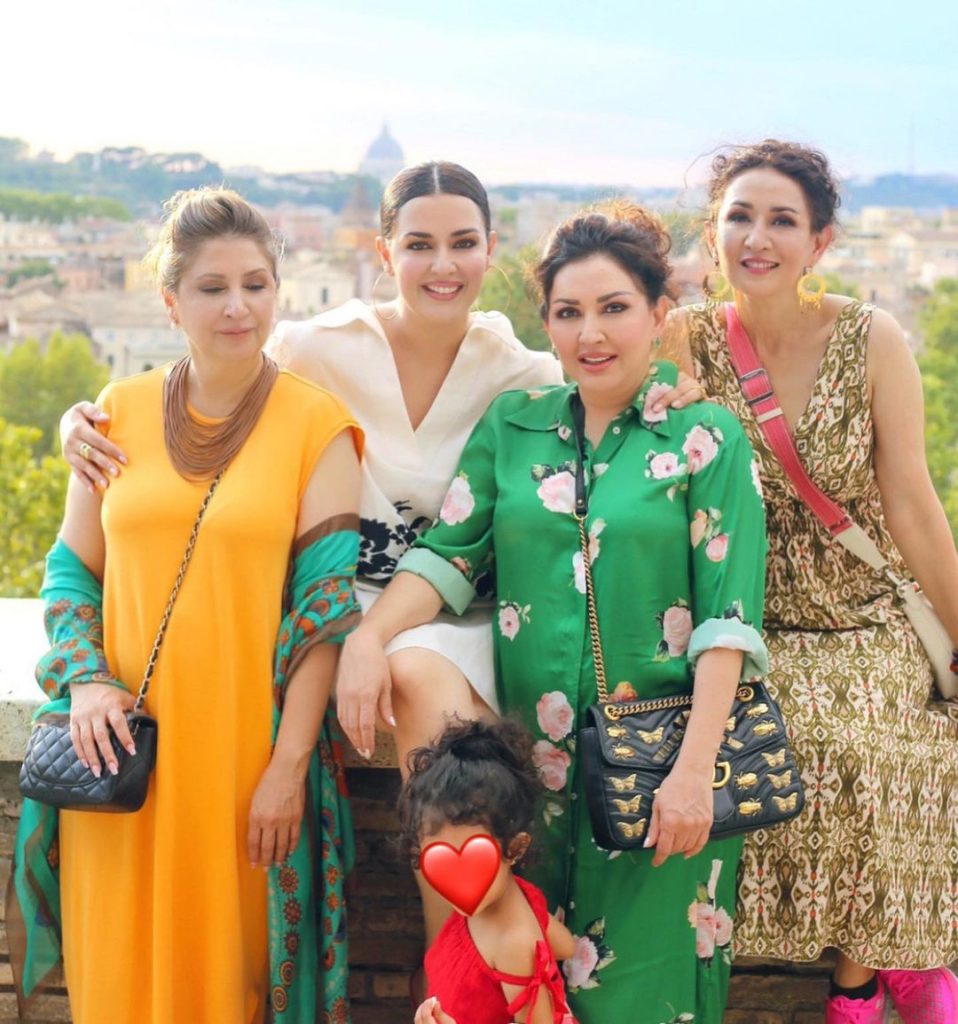 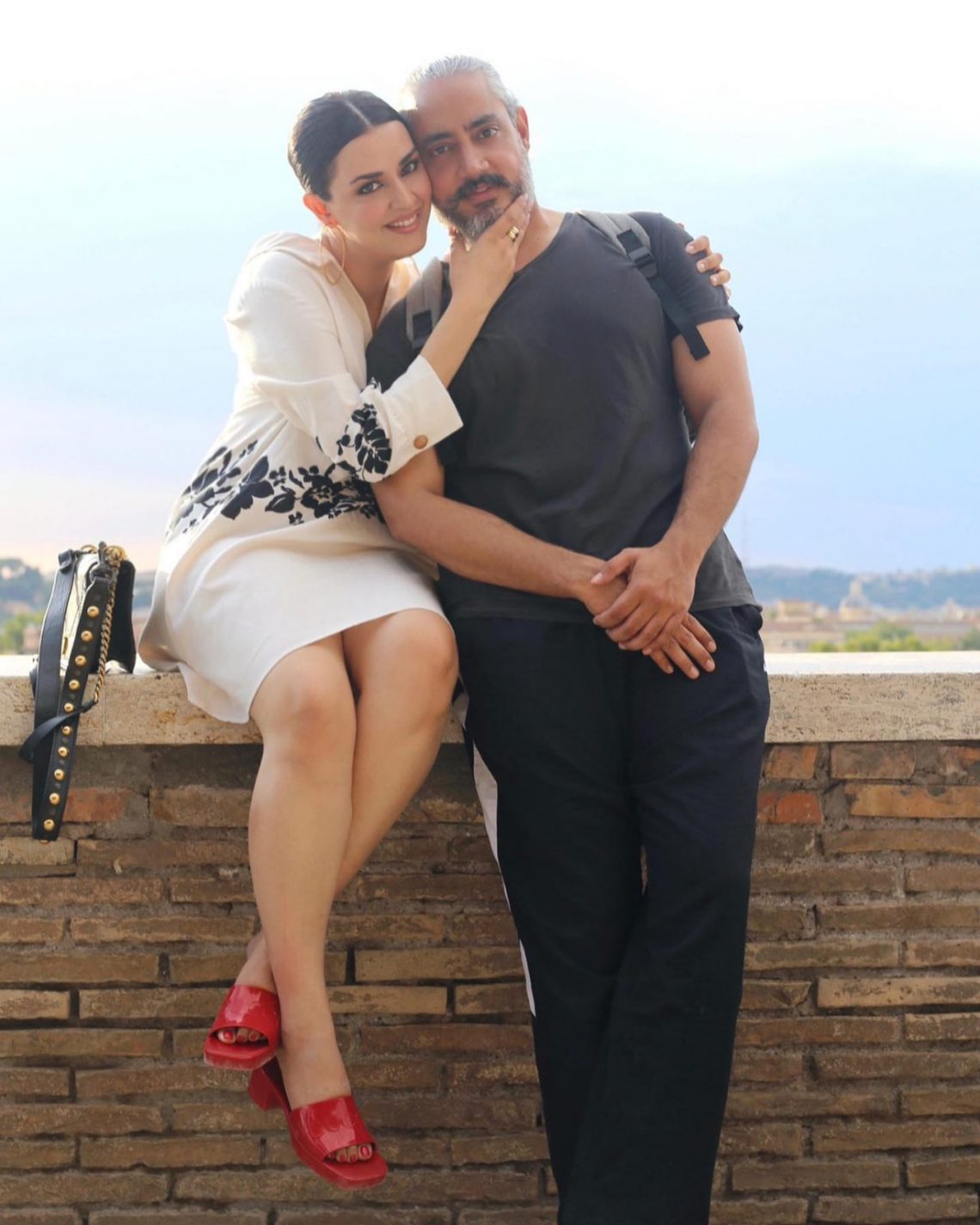 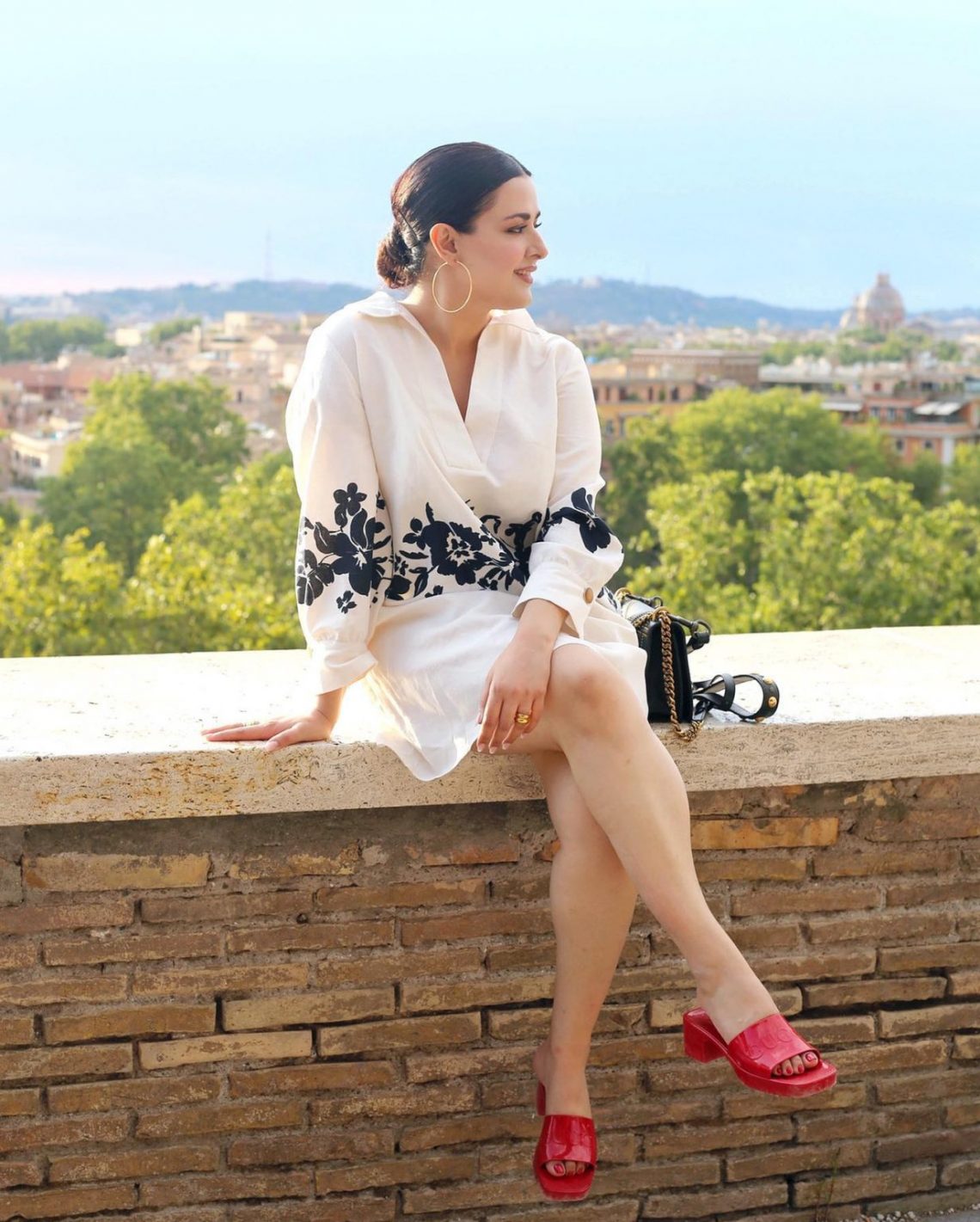 Madam Noor Jahan was considered as a legendary playback singer of Pakistan who contributed to the music world of Pakistani for more then 6 decades of time period.She used to work in India before but later on joined Pakistani cinema and put her talent and skills there.Madam Noor Jahan was born in 1926 in kasur and she passed away in the year 2000 in Khi,Pakistan.
Her one of the notable songs are Mundeya Duapatta Chad Mera,Dil Da Jaani,Pendi ae Barsaat and many more.

Her granddaughter Natasha Khalid is also a very talented woman who runs her own beauty salon and came to limelight a few years back for her massive wieght loss.Natasha Khalid also gained a lot of popularity among the masses when her wedding pictures went viral. She looked gorgeous on her wedding so many people appreciated her good looks as well as her talent.She is married to Ali Lakhani and has a baby girl from him.They both tied the knot in the year 2017. 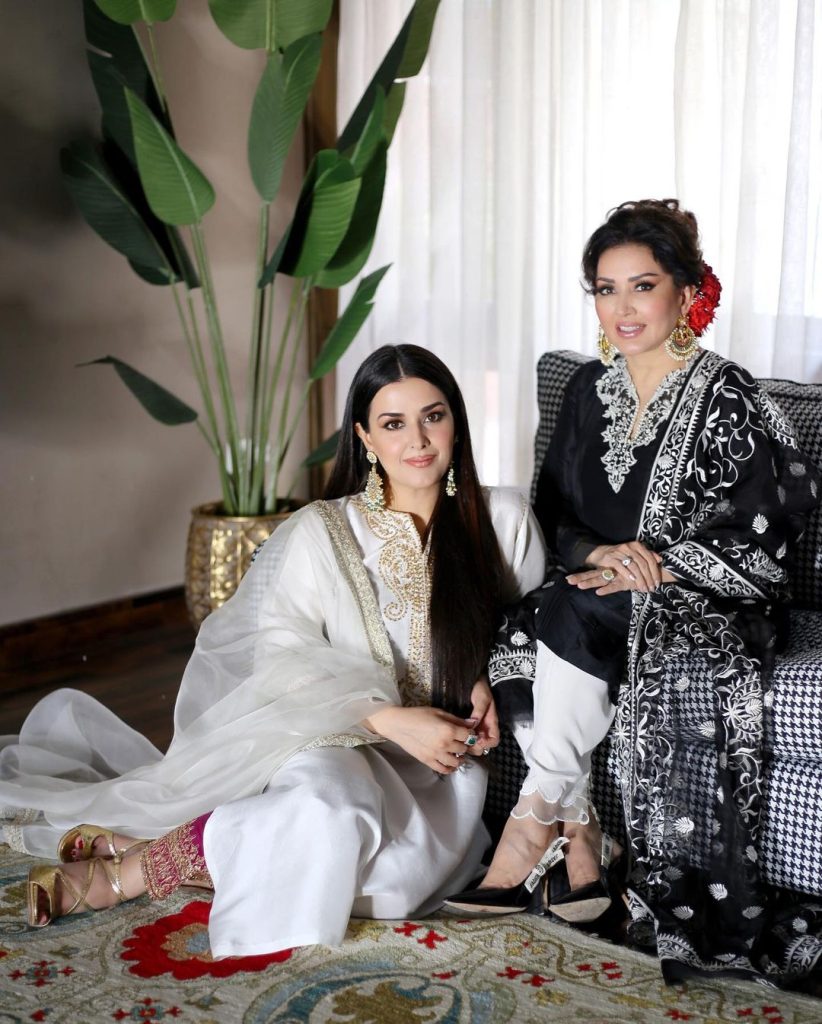 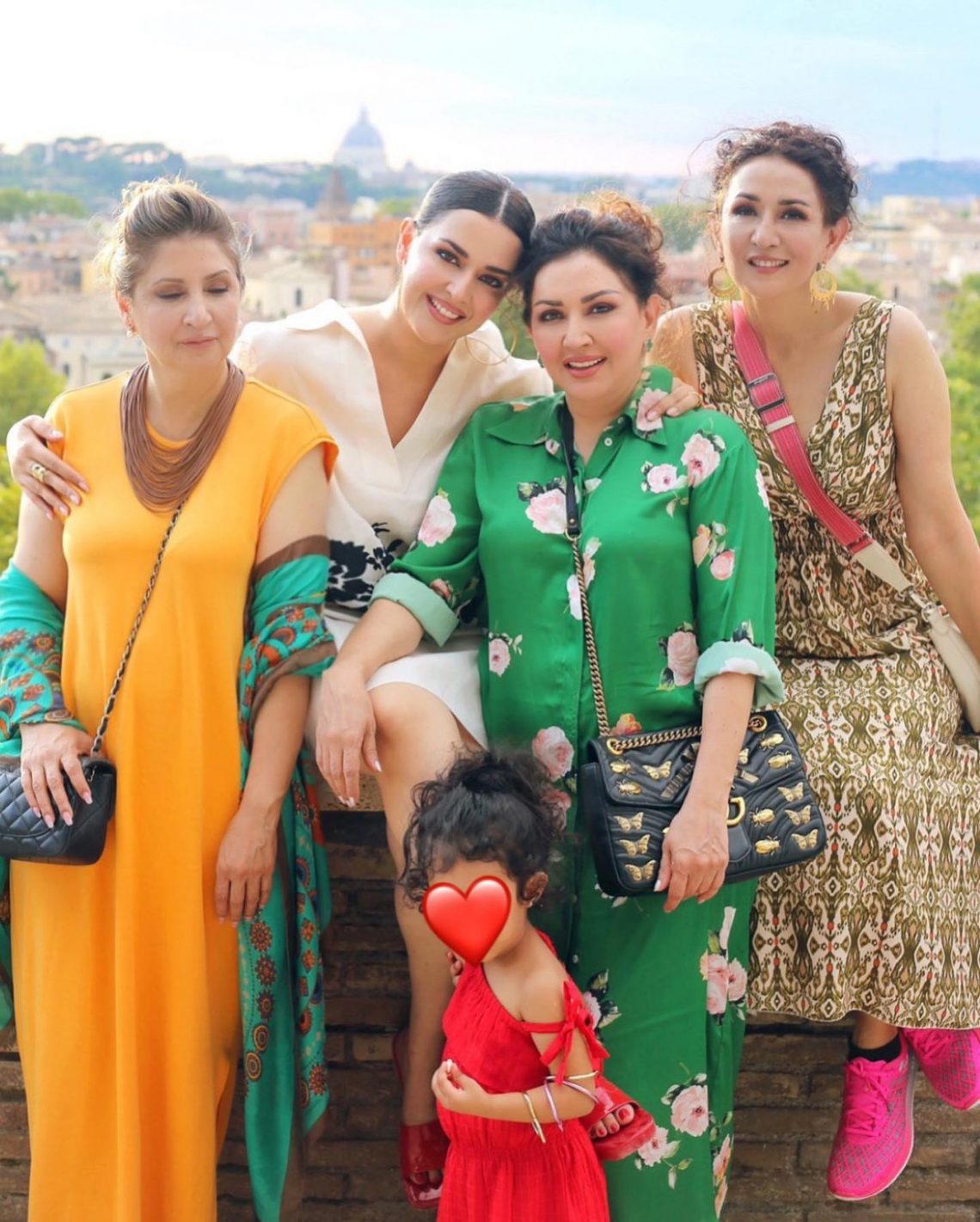 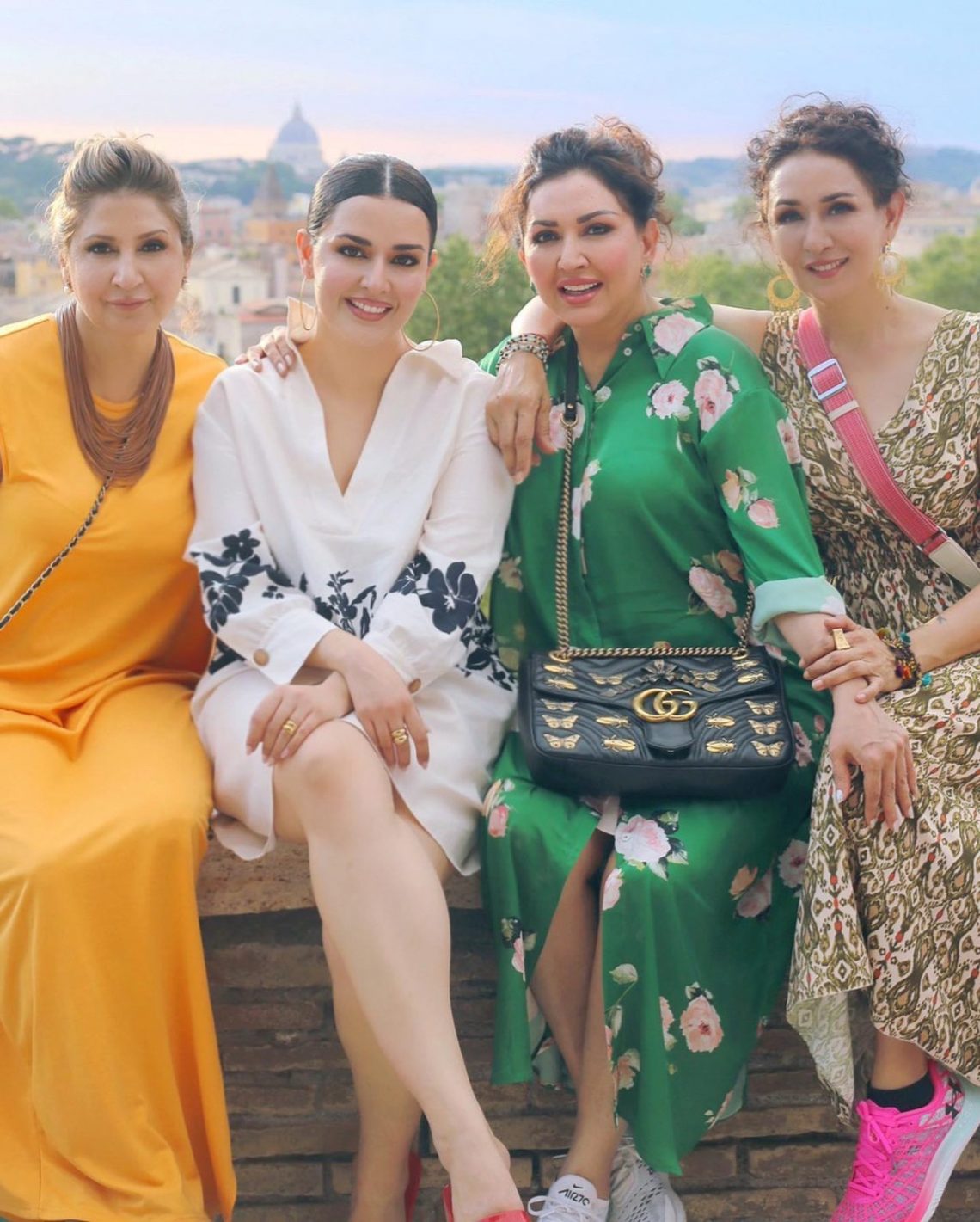 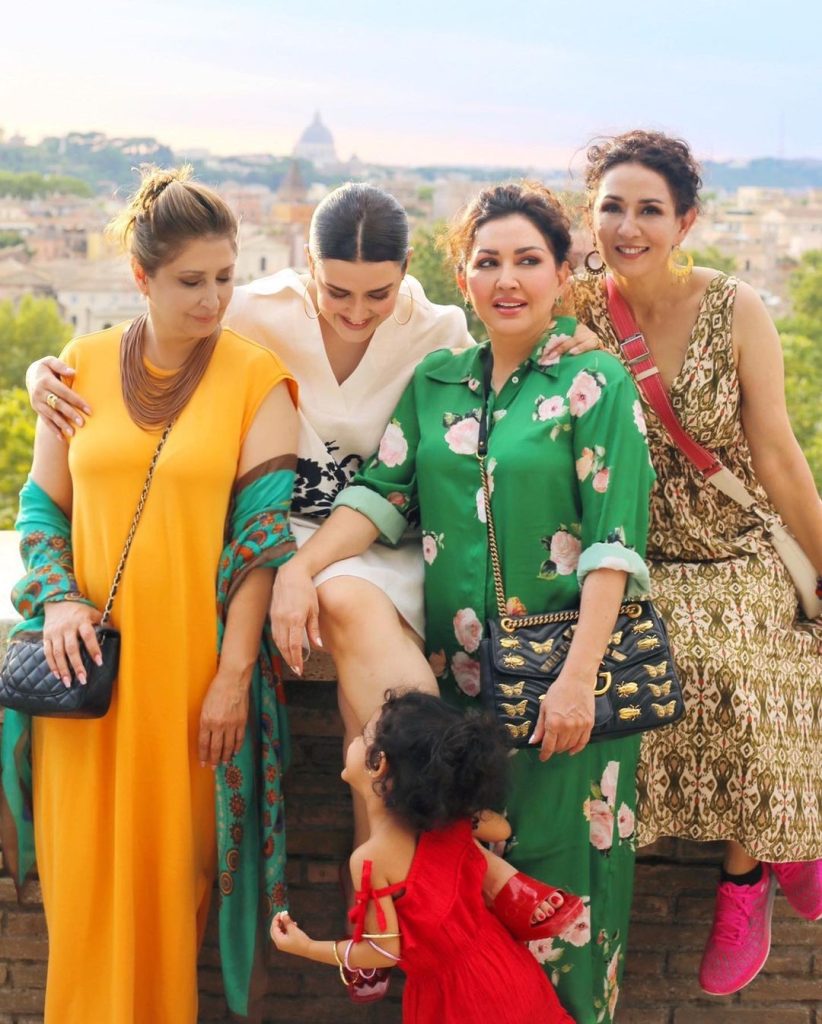 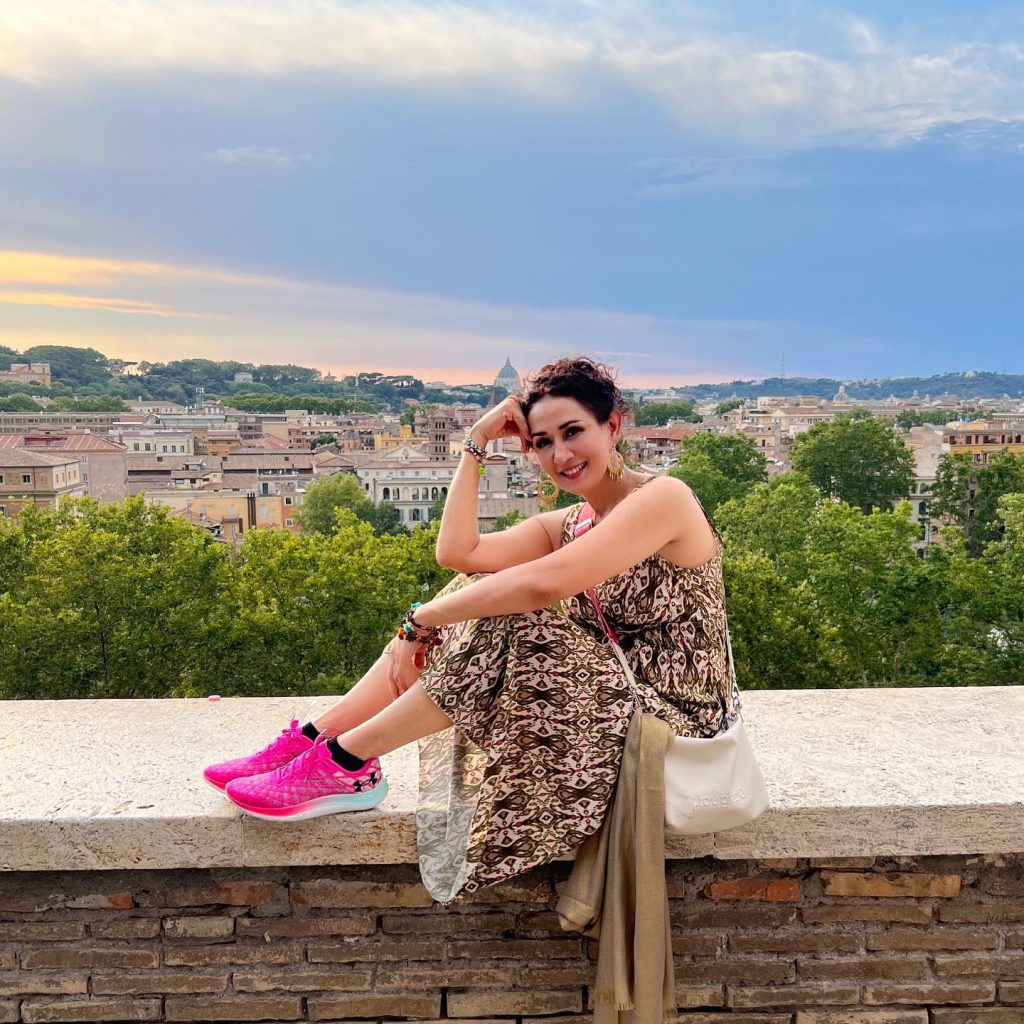 Natasha is currently on a vacation with her family.Taking to het Instagram handle,she treated her fans with some lit pictures from her vacation.The family is spotted spending some quality time together while exploring the exotic locations of Italy.Lets take a look on some mesmerising pictures of Natasha Khalid and family from their vacation.