Minal Khan is one of the most prominent lady of the Pakistani showbiz industry with massive fan following.She often gets to play lead roles in Pakistani drama serials and is an actress who never fails to surprise everyone with her immense talent 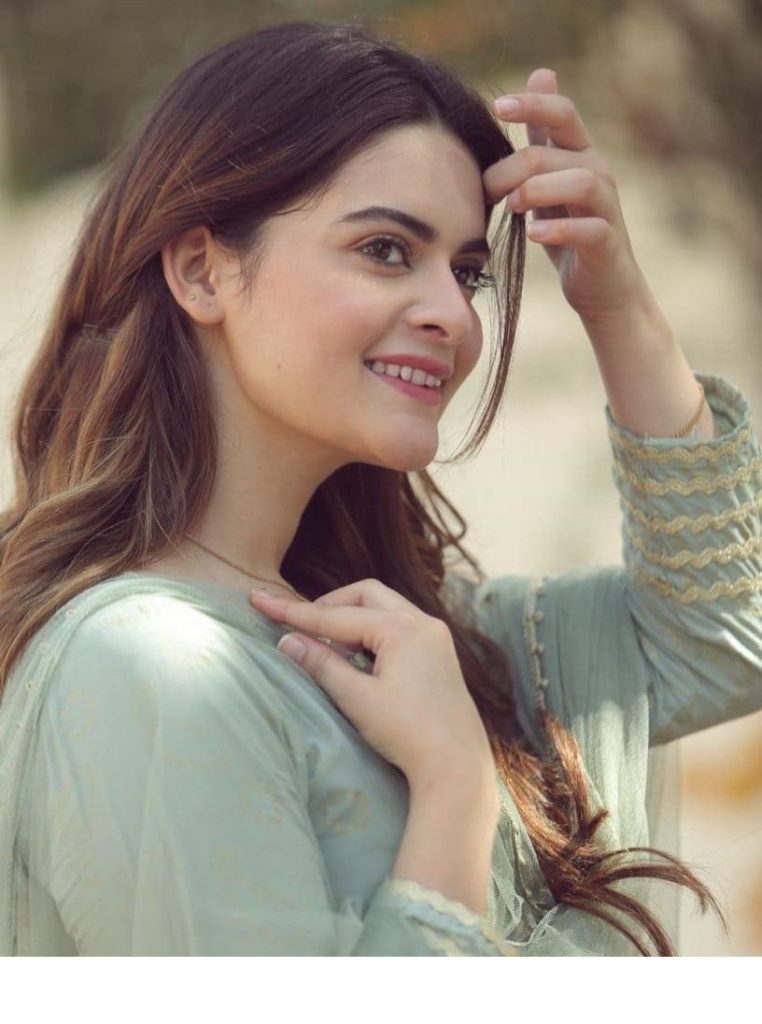 Minal Khan,the popular Pakistani television actress made her acting debut as a child actress in drama serial Kaash me teri beti na hoti and she played as a beggar,this show was aired on Geo TV in 2011 reportedly.She has been working in the showbiz industry for quite long time now and has gained recognition over time because of her early debut only at the age of 13. 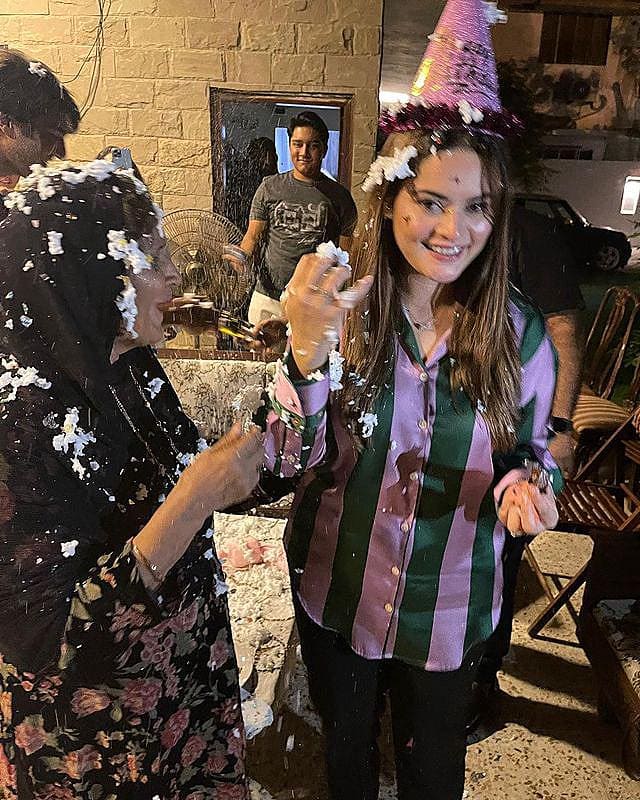 Minal Khan was born in the year 1998 and turned 23 this year.She is married to Ahsan Mohsin Ikran who is also a part of showbiz industry.They both were engaged in 2021.

Recently,Minal Khan celebrated her birthday as she turned 23 and It was a grand party Her close friends and family were also spotted at the event and people are liking their pictures a lot.So lets take a look at some of the beautiful pictures of Minal Khan in which she is celebrating her 23rd birthday. 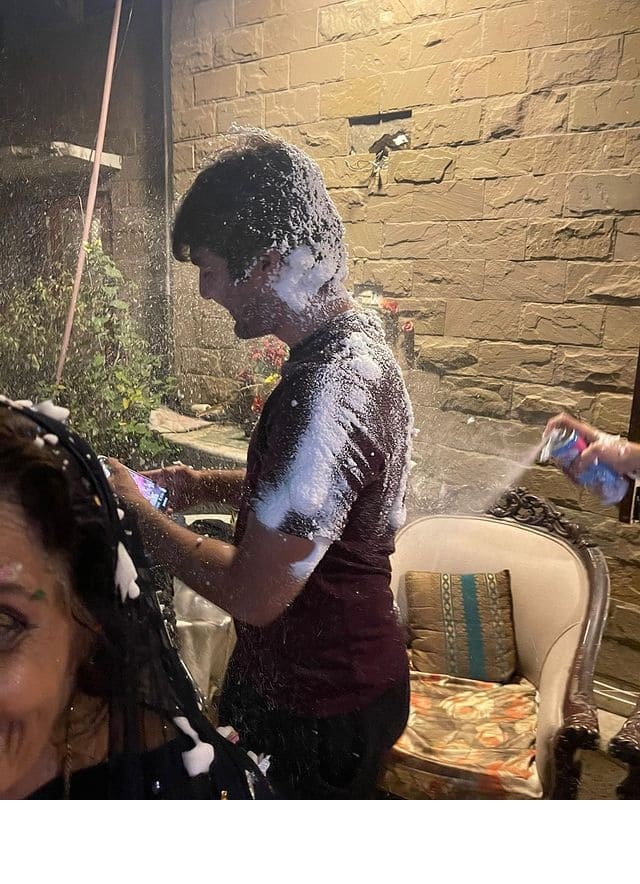 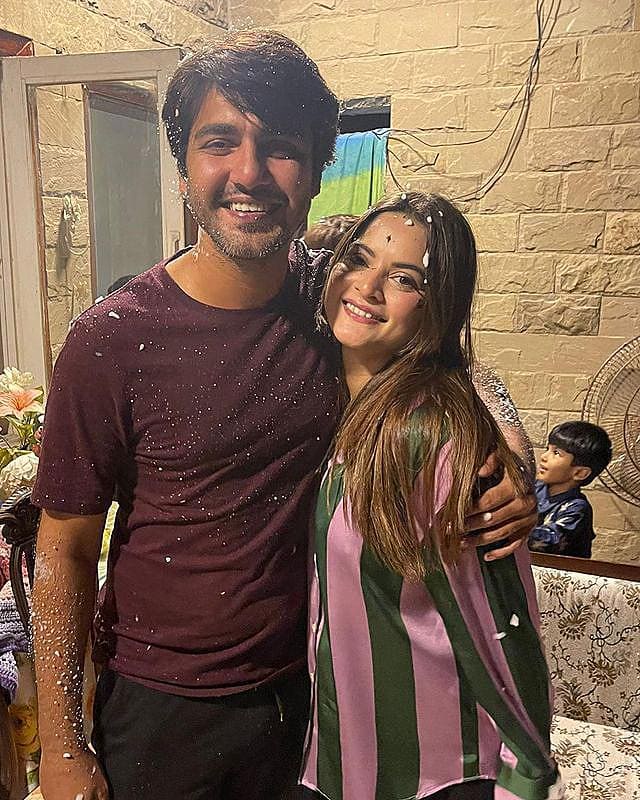 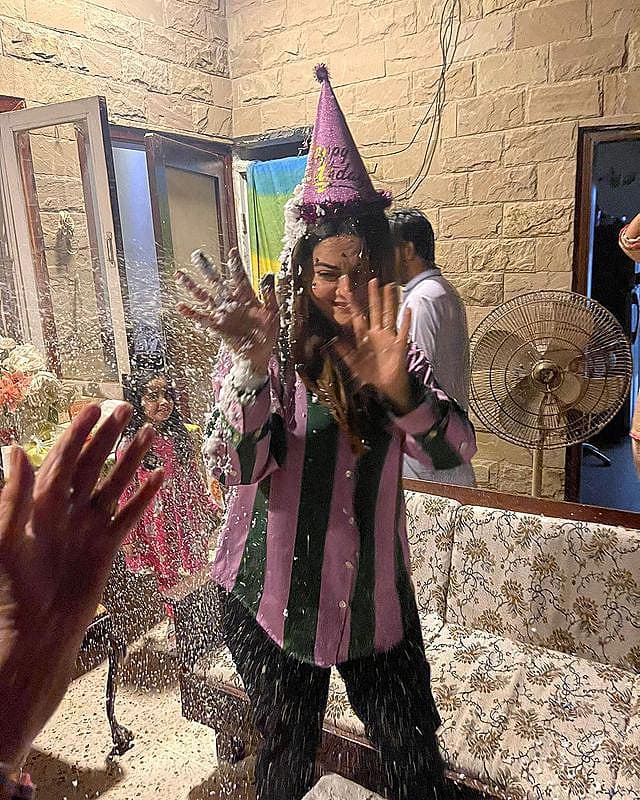 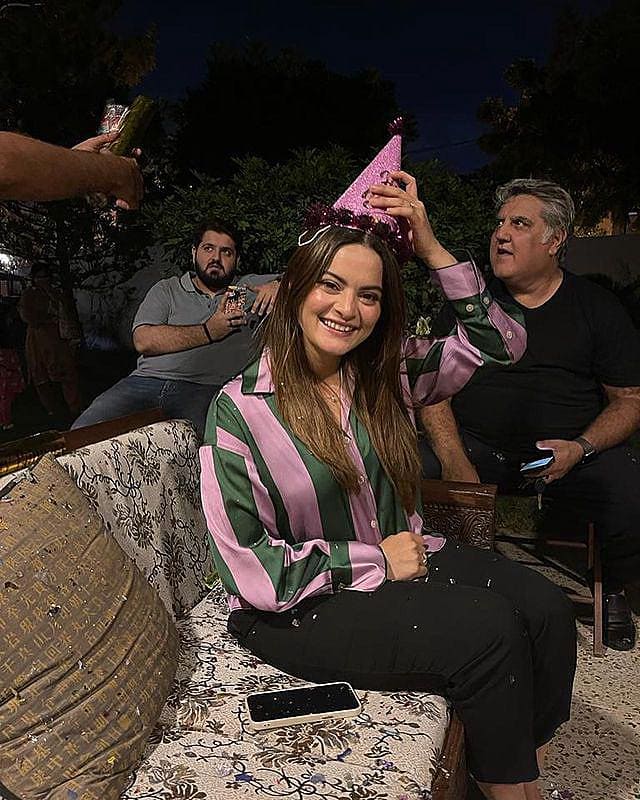 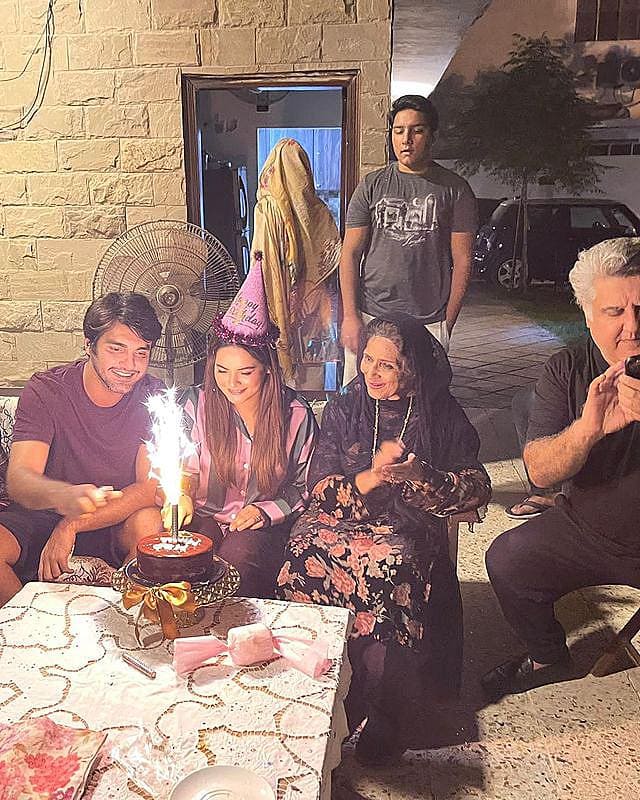 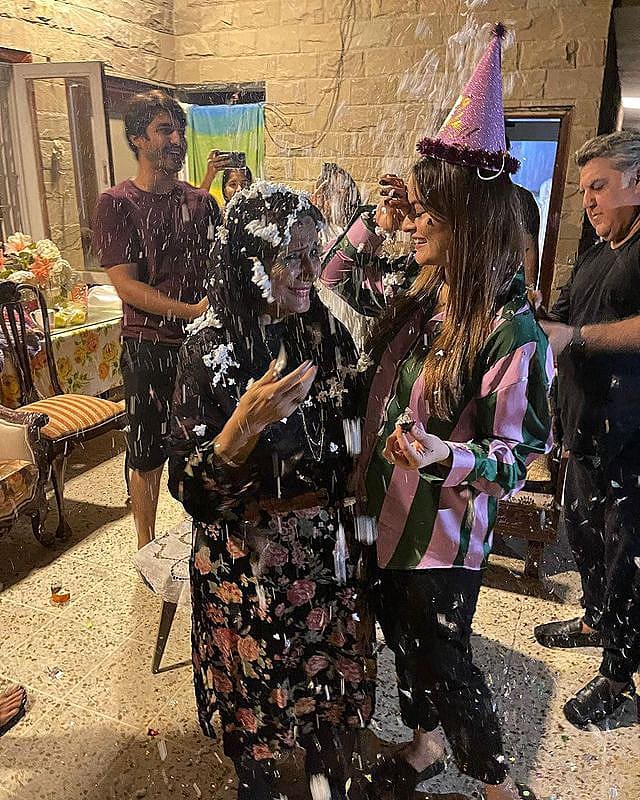 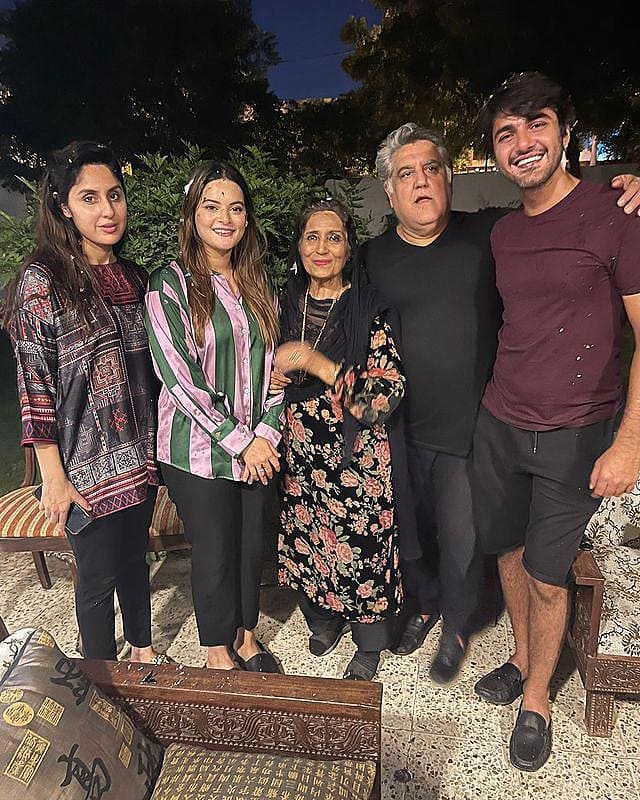 Minal Khan exchanged rings with Ahsan Mohsin Ikram in the year 2021 when she was around 20.It should be noted that Minal Khan has a twin sister whose name is Aiman Khan and she is also in the same profession line as her.