Mira Sethi is a very popular Pakistani actress and writer.She is the daughter of Jugnu Mohsin and Najam Sethi who were journalists by profession.Beside working in Pakistani showbiz industry,Mira Sethi is also a journalist who did not pursue her career for a long time in journalism but chose to kick off her career in acting in 2011. 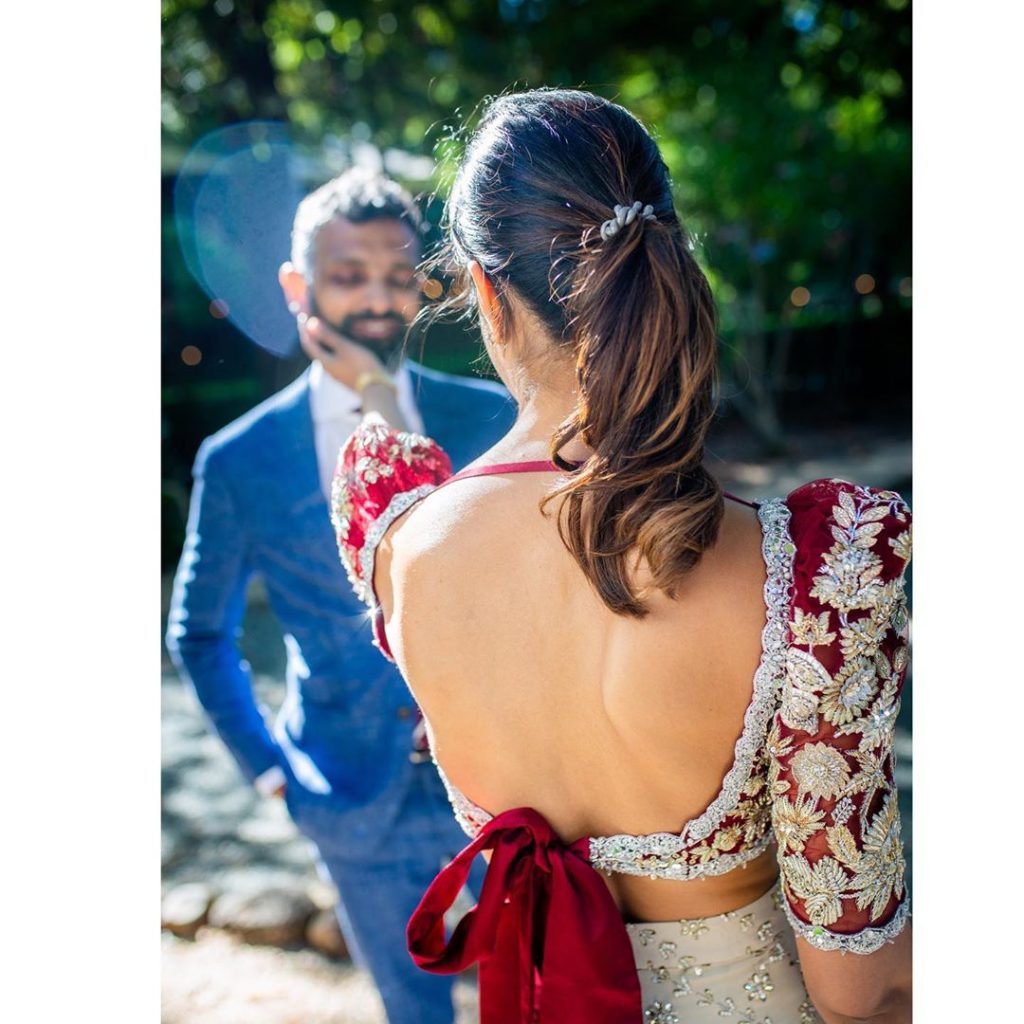 She debuted her career by entertaining people as Natasha in drama serial Silvatein which was aired on ARY Digital.If we talk about the marriage life of Mira Sethi then she tied the knot with her boyfriend Bilal Siddiqui in the year 2019.They both did their lavishing ceremony in California,USA.

Mira Sethi’s current two drama serials were a major hit in which she played as supporting role.One was Chupke Chupke and another was Paristan.Chupke Chupke aired on HUM Tv in 2021 and Paristan a year later on the same TV channel.She has achieved huge success in the showbiz industry after her brilliant performance in her first project of ARY digital. 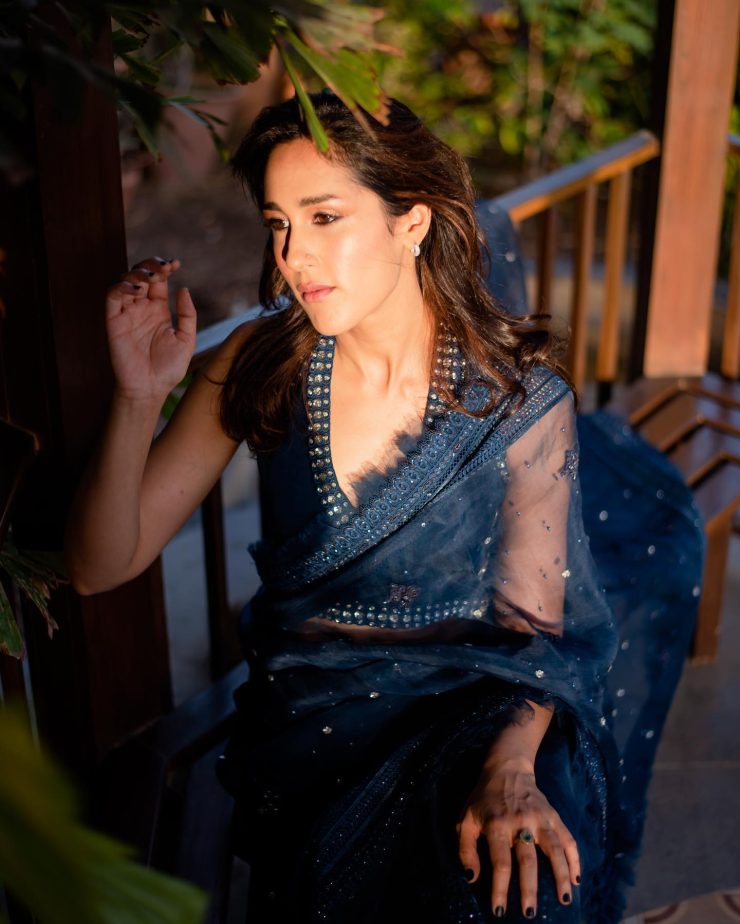 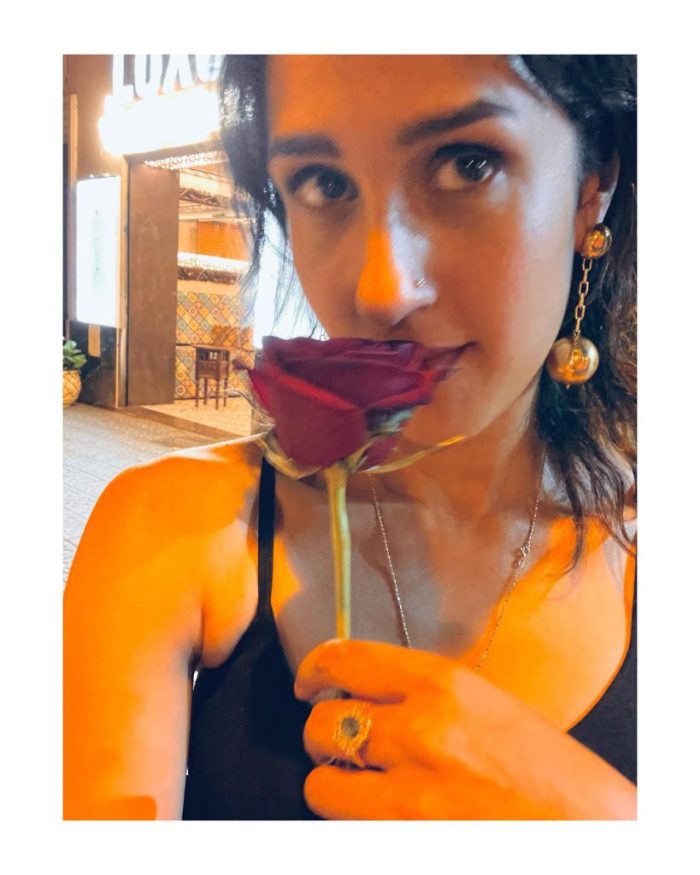 Mira Sethi is a very open minded lady in terms of dressing and she never fails to amaze everyone with her beautiful pictures,Tho Mira Sethi faces high criticism for her bold dressing.Mira Sethi seems to be in Spain after she went to her authority Instagram record to share lovely pictures from her new excursion to Barcelona with her fans and supporters. Mira was spotted wearing a few very stylish and up-to-date western clothing types at her excursions.Lets take a look at her gorgeous pictures. 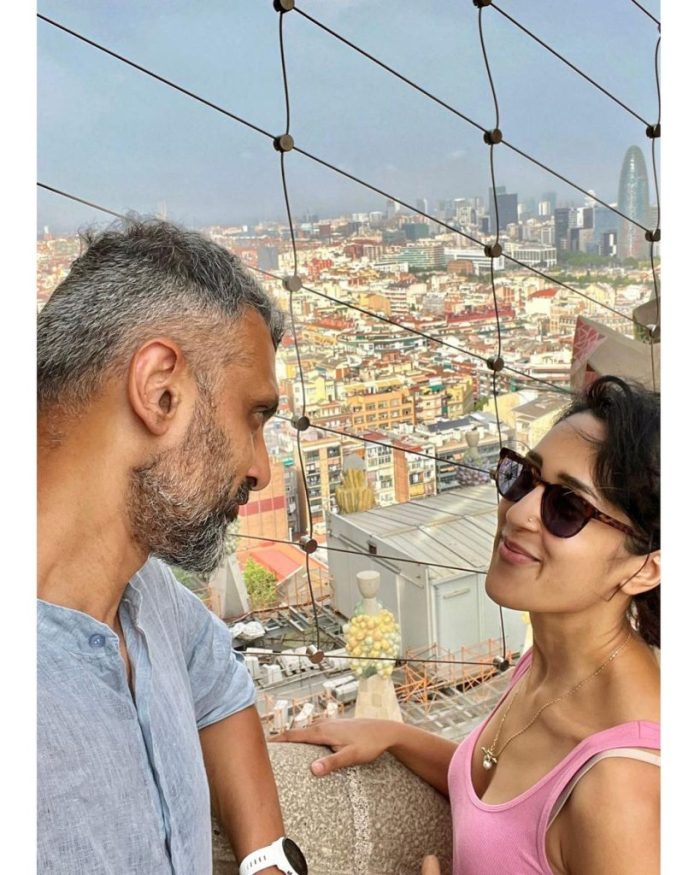 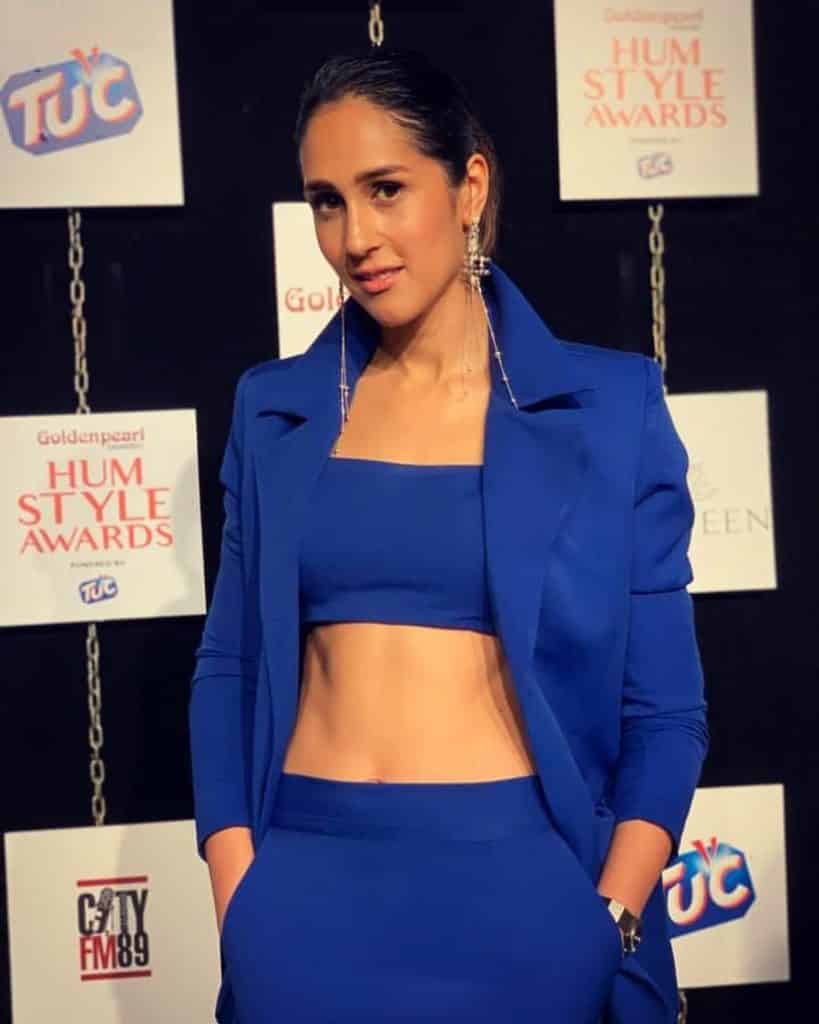 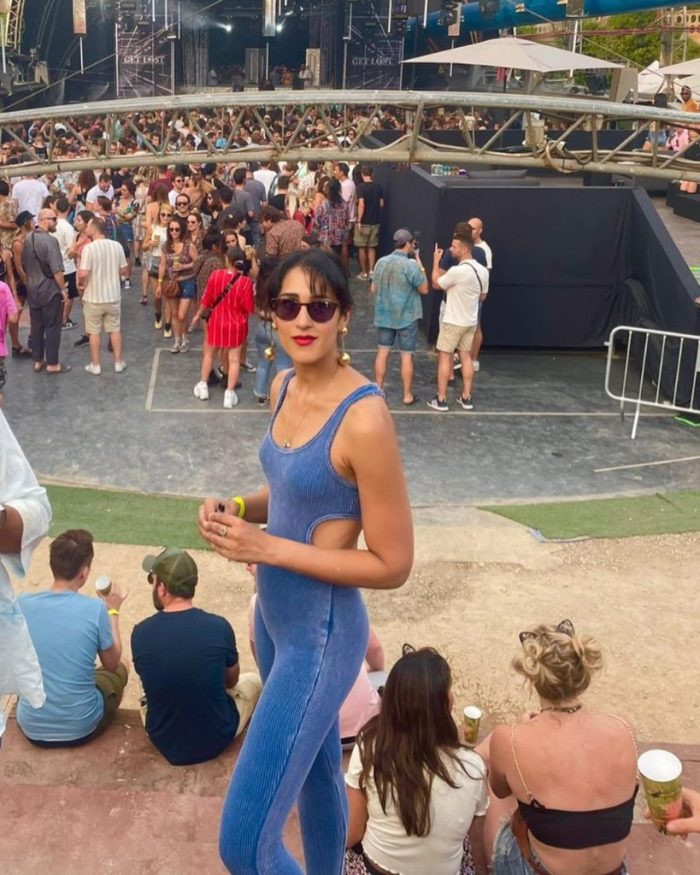 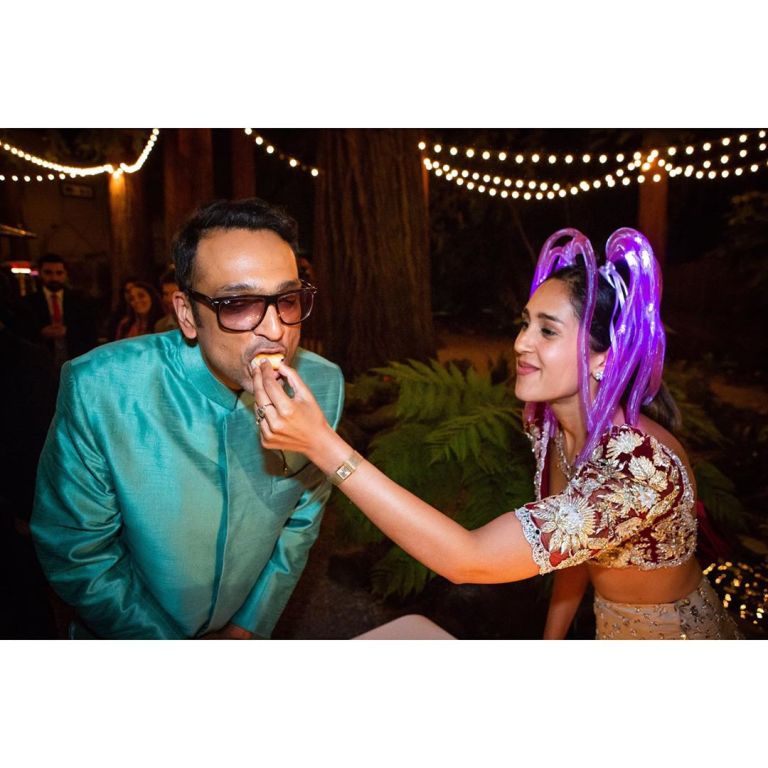 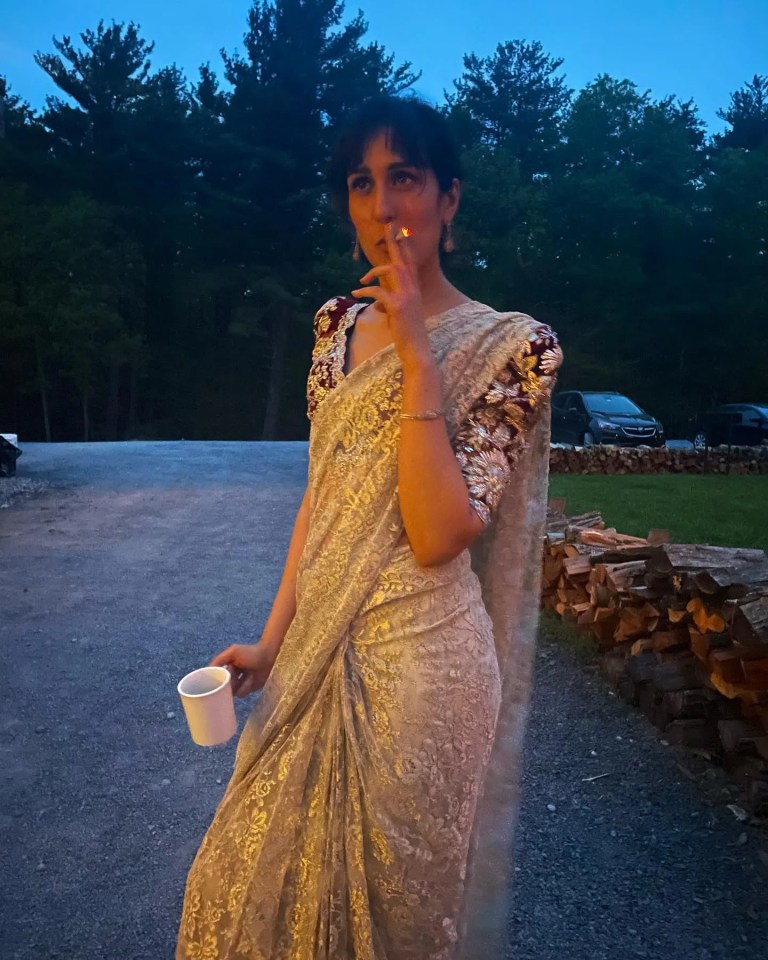 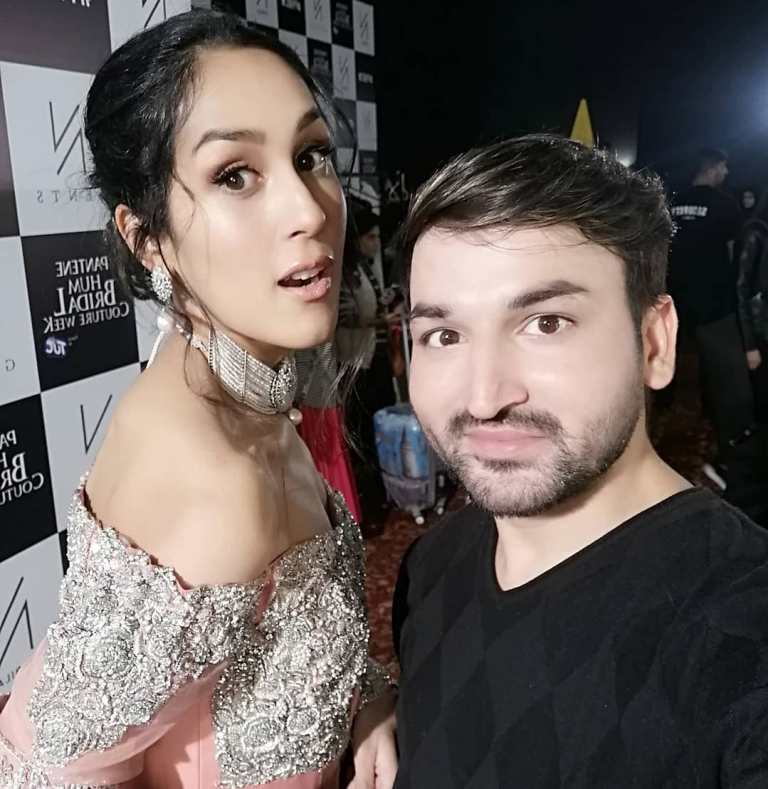