Self made actress Momal Khalid is new emerging person in Pakistani showbiz industry as an actress.She started her career by doing small photoshoots for various brands and later stepped into the acting line.Momal Khalid has never been into any controversy till now,that is the reason she is considered as one of the innocent and lovely actress of Pakistan. 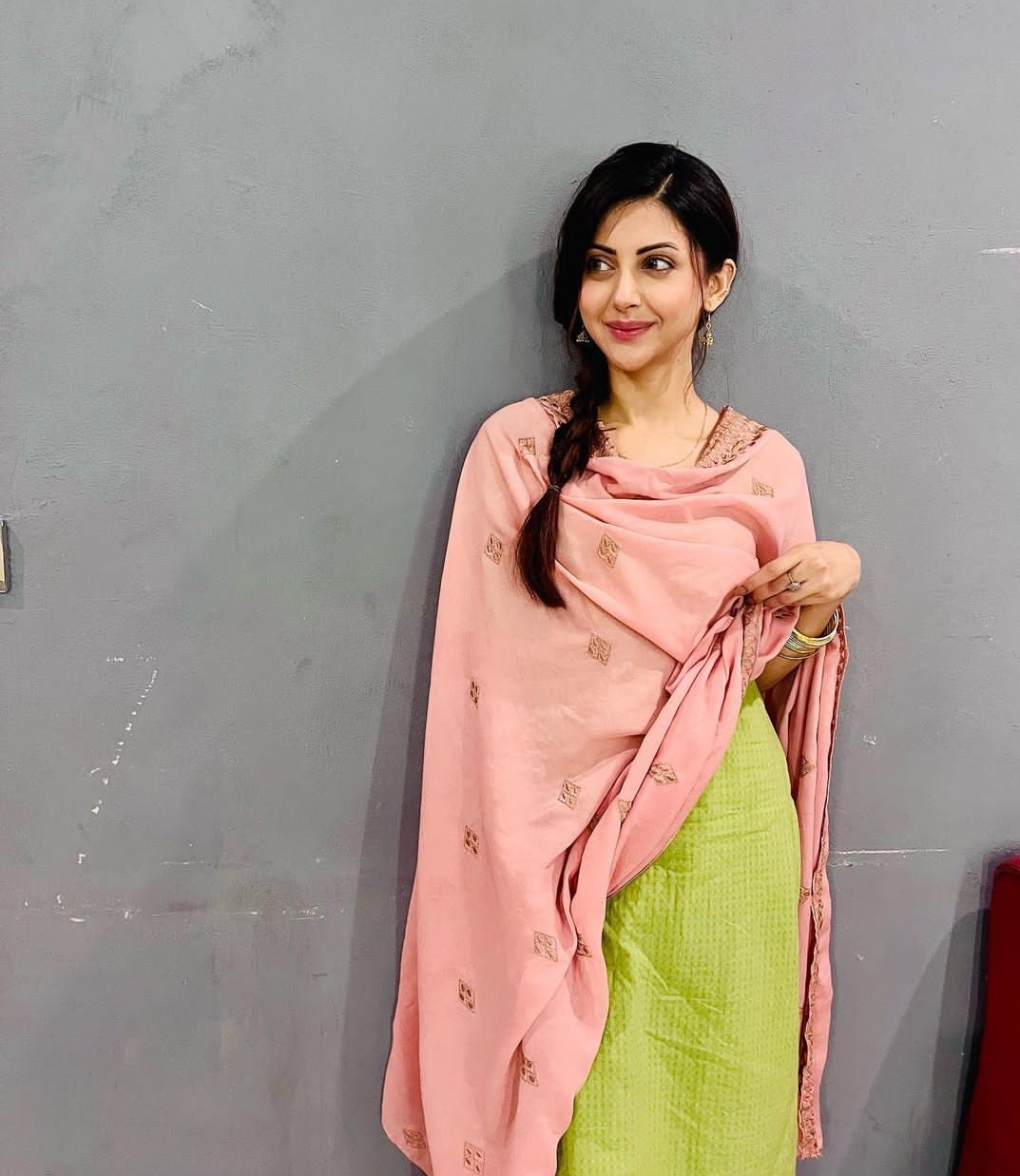 Her other notable performances include in Natak,Bechari Qudsia,Tawaan,Rukhsaar and Rang Laga.

Momal Khalid is married and she tied the knot with Usman Patel in the year 2017 when she was only 19 years old,currently she is 24 years old. 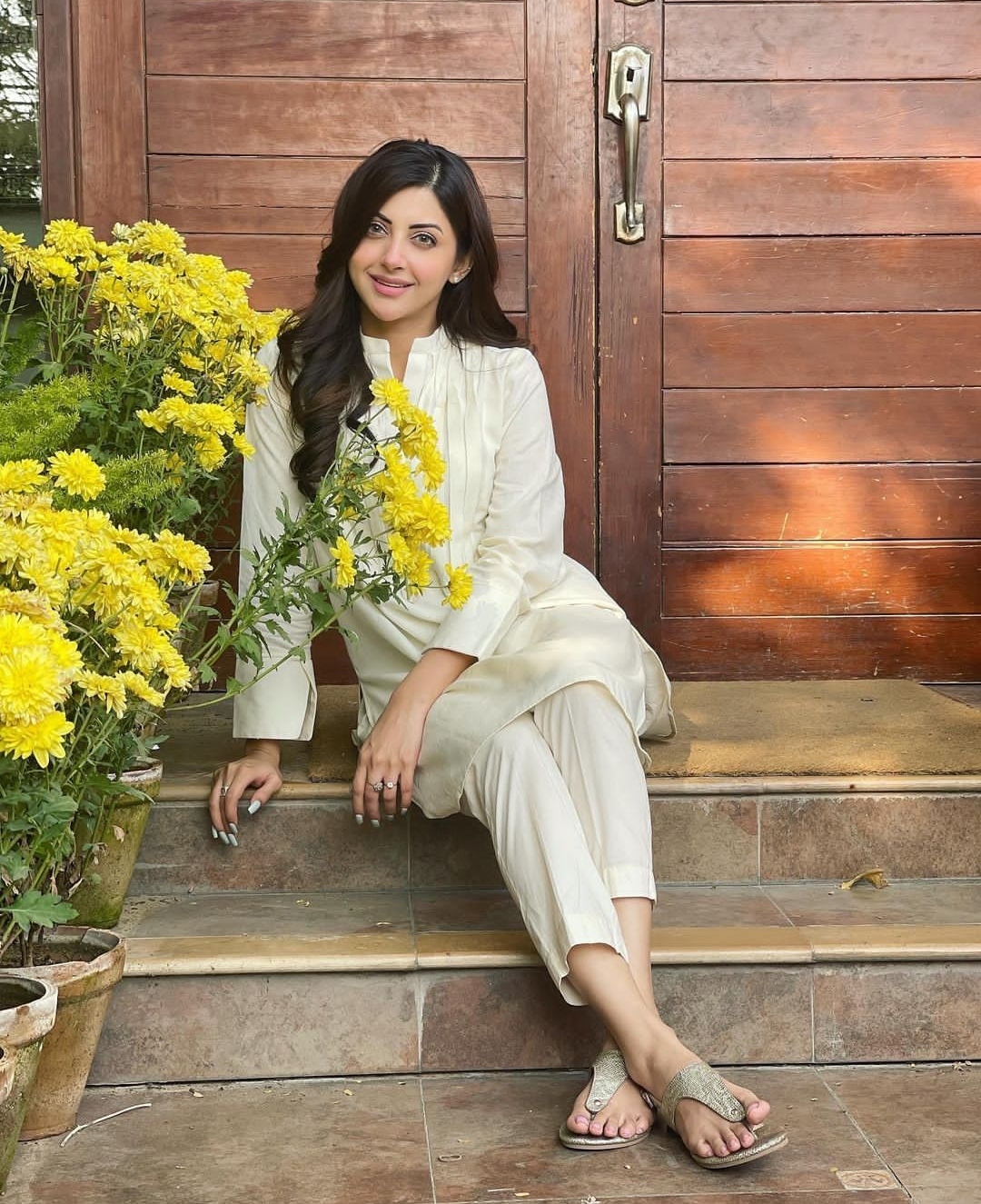 Momal Khalid or Momal Usman recently posted her beautiful innocent pictures on Instagram wearing a simple Punjabi dress in which she is looking mesmerising and astonishing as always.People were praising her a lot for her simple look.You can see the pictures below.

Momal Khalid is now focusing on her career to advance herself in the showbiz industry.She is receiving a lot of recognition after her brilliant performance in the drama serial Meray Humnasheen as we mentioned above.

Have a look at some beautiful and scintillating pictures of Momal Khalid Usman in her recent Punjabi look in which she is taking the internet by storm. 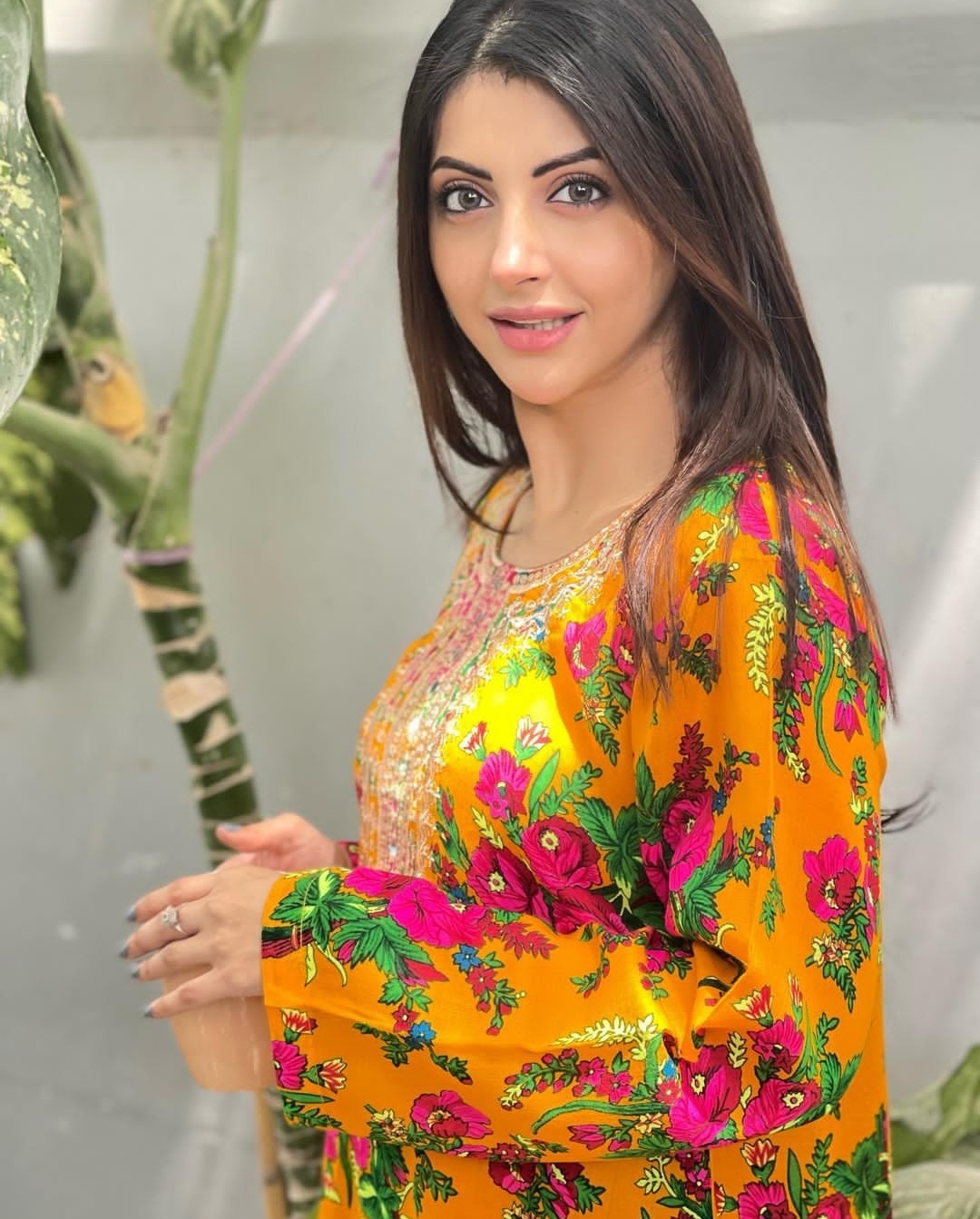 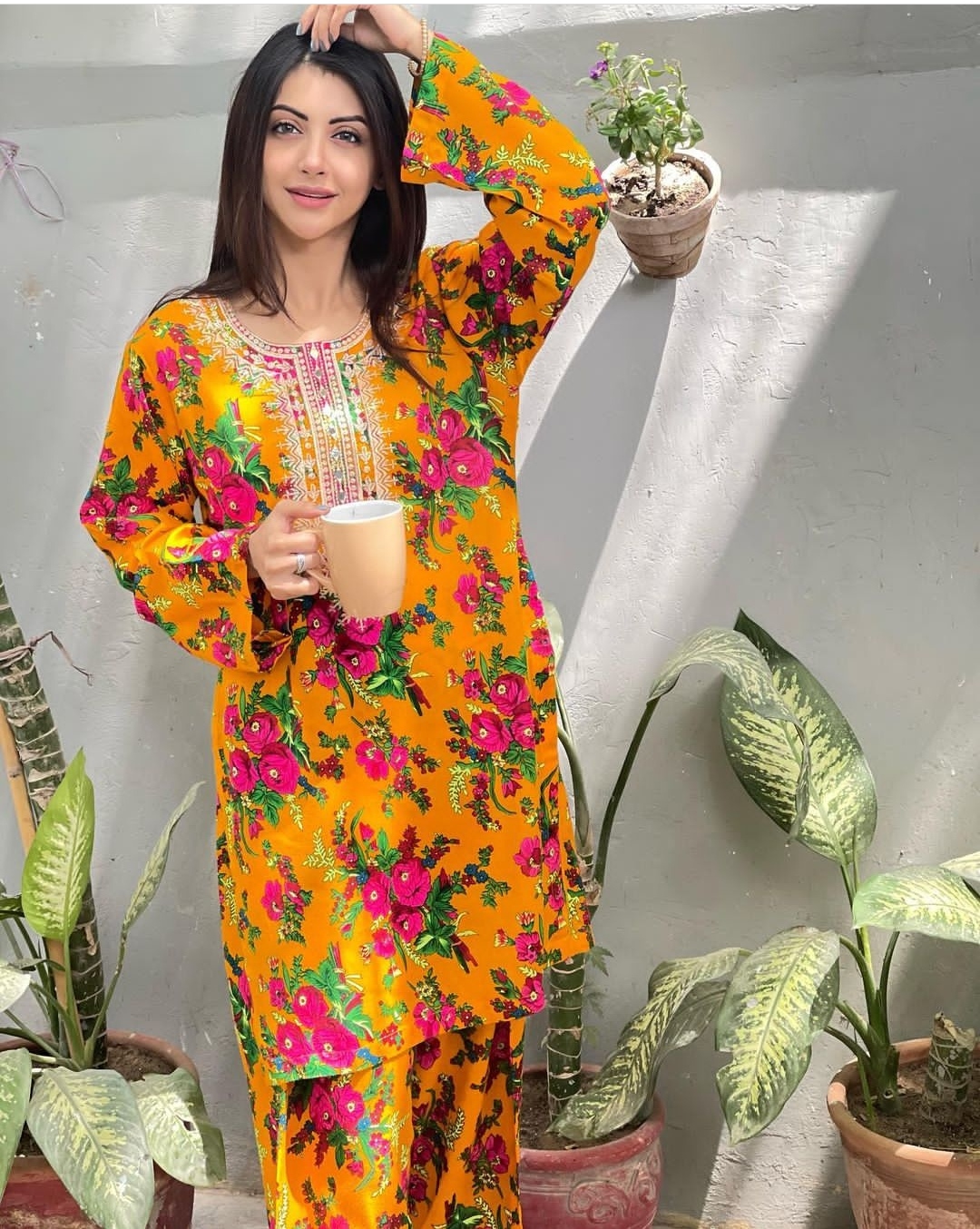 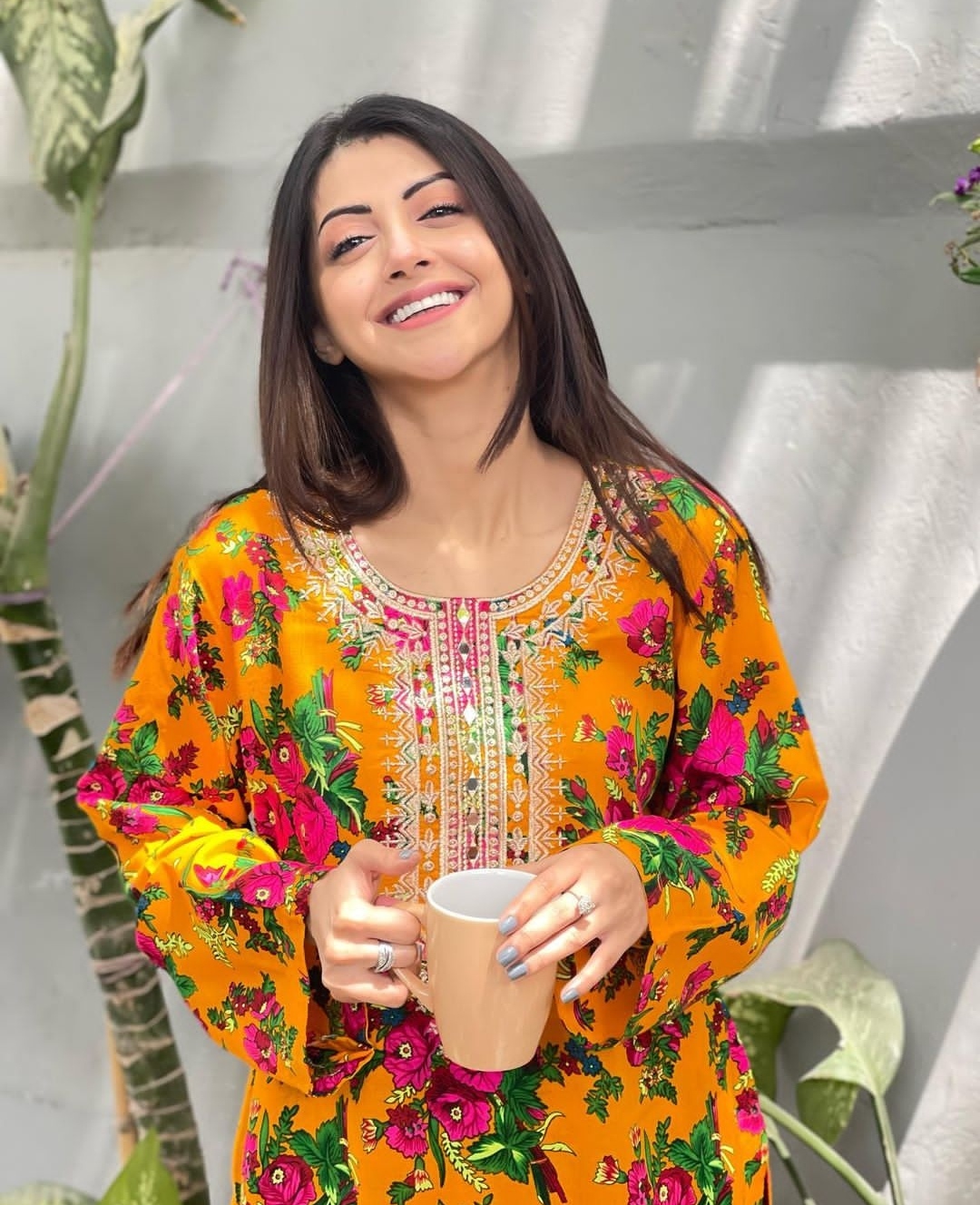