It should be noted that the couple tied the knot with each other in the year 2020.They both exchanged rings in a very astonishing ceremony.Before becoming soul partners,Hina Altaf and Agha Ali worked together in a drama serial named as Dil e Gumshuda which was aired one year before their marriage in 2019. 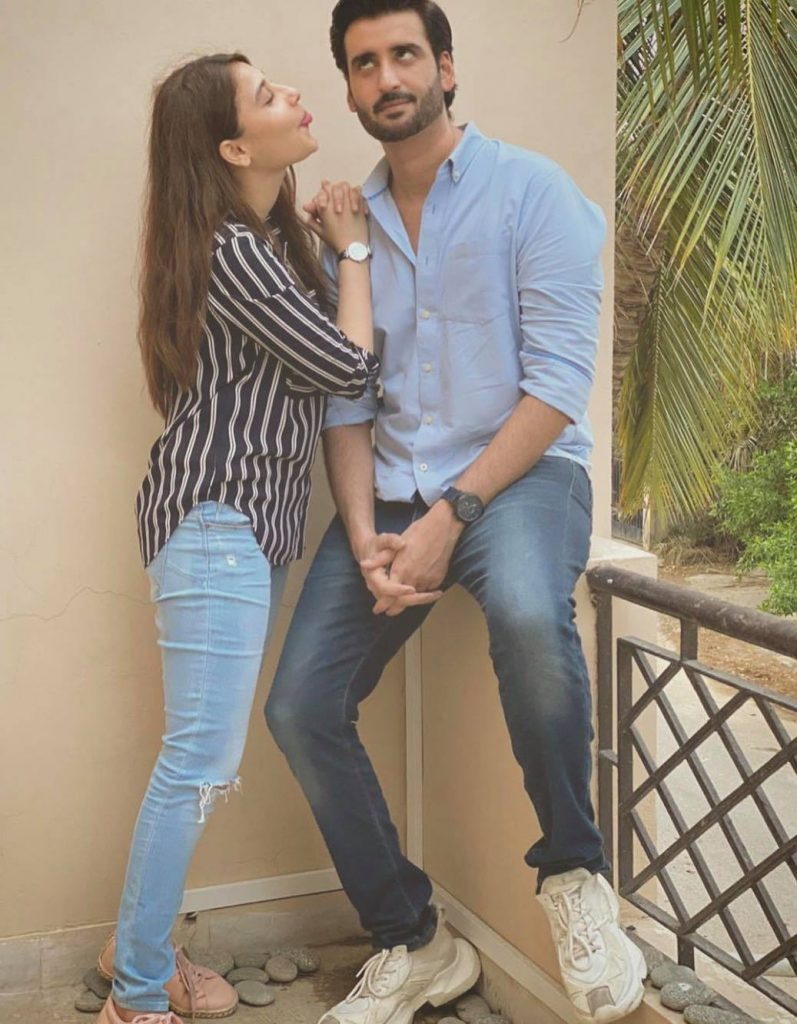 Hina Altaf and Agha Ali will InshaAllah soon announce the good news about their child,they both are deprived of the blessing of children.Many fans are praying for them to be blessed with a baby soon.Becoming a parent is the dream of almost all the couples out there and the joy that comes after becoming a parent is just unmatchable.

Recently,they both were present at the show Time Out with Ahsan and host Ahsan Khan asked them when they are going to announce the good news of becoming parents to which Hina Altaf replied in a blushing way that whenever Allah is ready to bless us with this blessing.Hina Altaf also revealed that Agha Ali loves small kids. 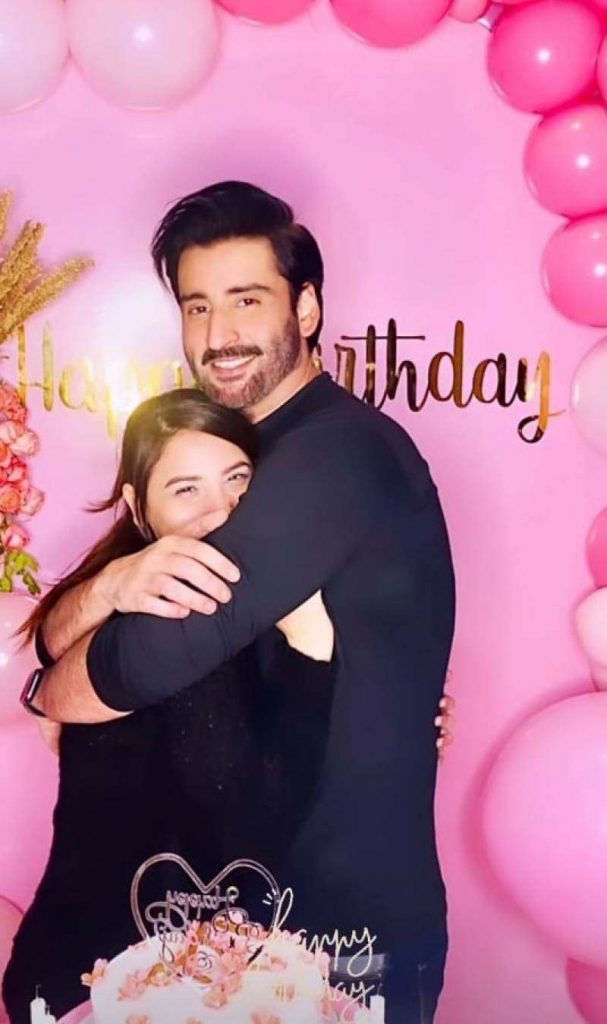 The couple also showed their appearance at the Good Morning Show hosted by Nida Yasir in which Agha Ali’s statement gathered him much criticism and hate comments.Hina Altaf while speaking about her marriage days said that her husband took a promise from her before marriage,he asked her not to get fat in a sarcastic way but people took it wrong and this statement was a backlash for the couple. 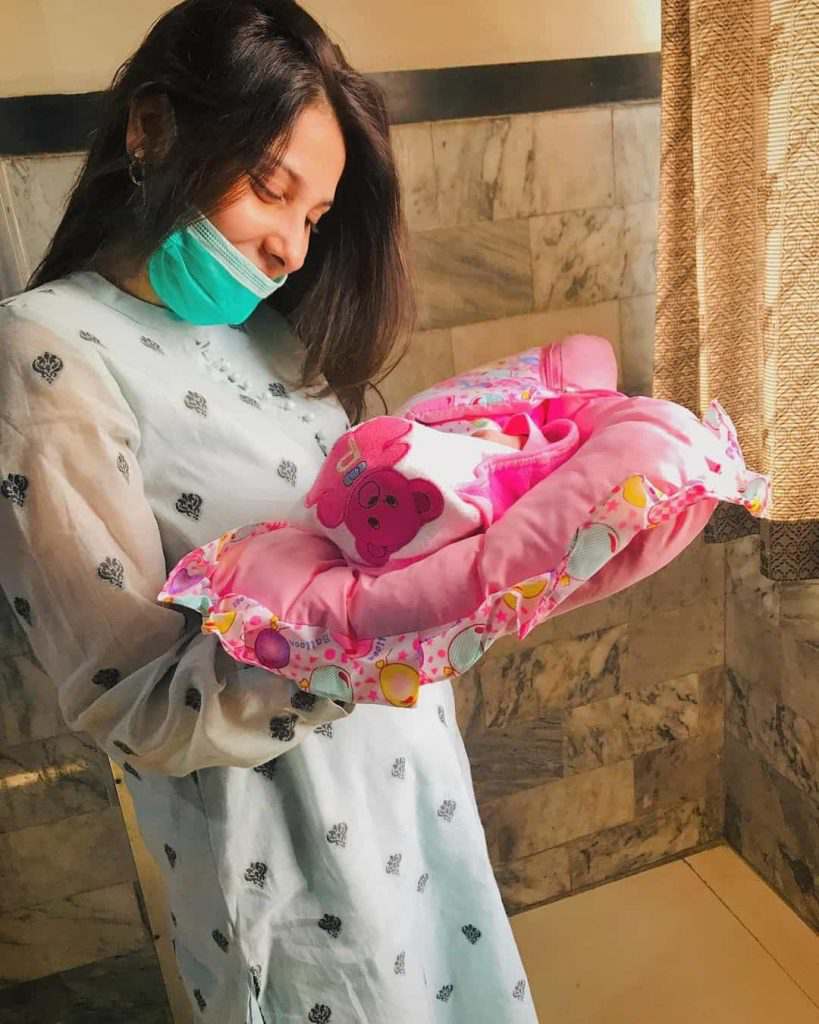 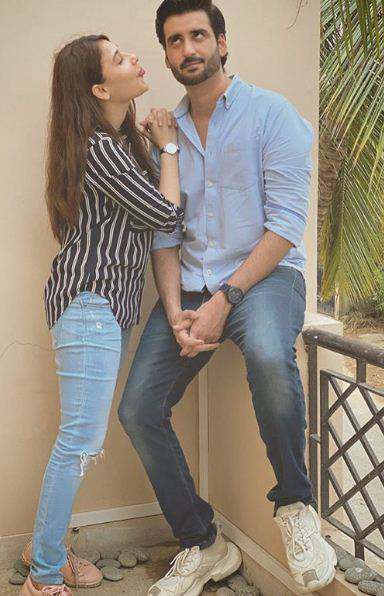 Later on in his reaction on Instagram, actor Agha Ali said, “I told my wife to avoid gaining unnecessary weight because she is an actress,I was also ignored when I gained unfortunate wieght and I do not want my wife to face that’. 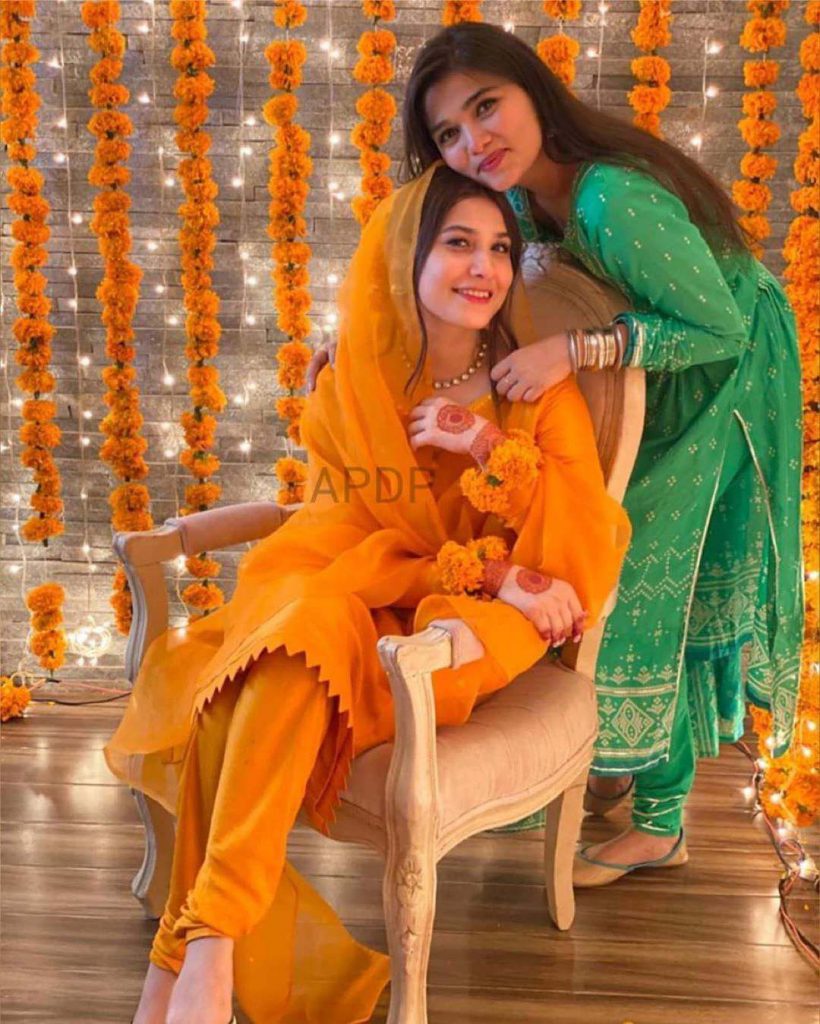 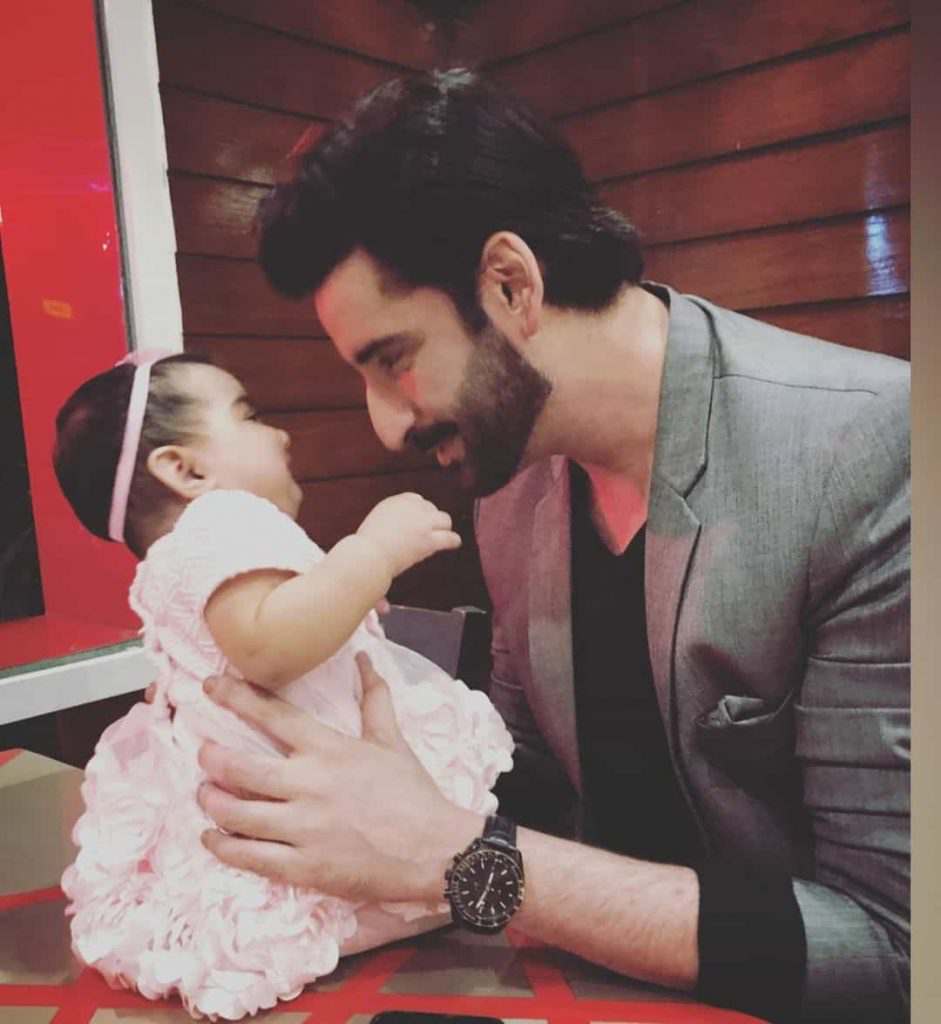 For those who don’t know,Agha Ali first fell in love with actress Sarah Khan but the two separated due to some personal reasons and Sarah got married to Falak Shabbir on the behest of father.