Multitalented woman Nadia Hussain is recently criticized by people for her new avatar in a turmeric color dress.Her dressing collection has always left people in awe.Nadia Hussain always remains in limelight because of her bold statements and actions against injustice.She has been in controversy many times with other artists as well. 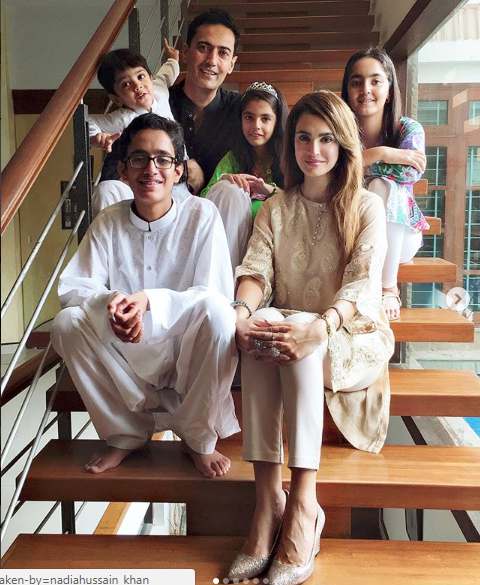 For those who don’t know,Nadia Hussain Khan is a television presenter,host and supermodel from Pakistan.Beside that,She owns a spa salon named as Nadia Hussain Salon in Karachi which is famous for its evergreen effect and experience.

Nadia Hussain also accepted that she is a outspoken lady.She confessed this statement in Pakistan’s popular show Time Out hosted by Ahsan Khan.Beside that,Nadia Hussain is also a fashion designer known for her flawless style in every dress she adapts.

During the show,Ahsan Khan respectedly asked her that why she always replies back to hate and troll statements on her despite being a star for which Nadia Hussain replied that ‘If you are a celebrity,You have more burden and pressure of this responsibility’.

She also expressed that the netizens should follow the social media rules in terms of criticism and hate just like they follow the rules when they go outside.Nadia further took off her shoe and said that this shoe is for all of the uneducated people who criticize others for no reason at all. 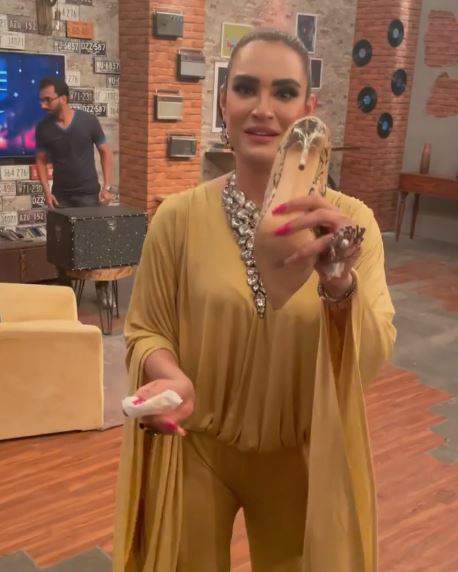 Nadia tied the knot with Atif Khan in the year 2003 and currently she has been blessed with a son named Sherdad Mohammad Khan. Skillful lady Nadia Hussain Khan was born in 1979 and she is 43 now but still looks like a teenager 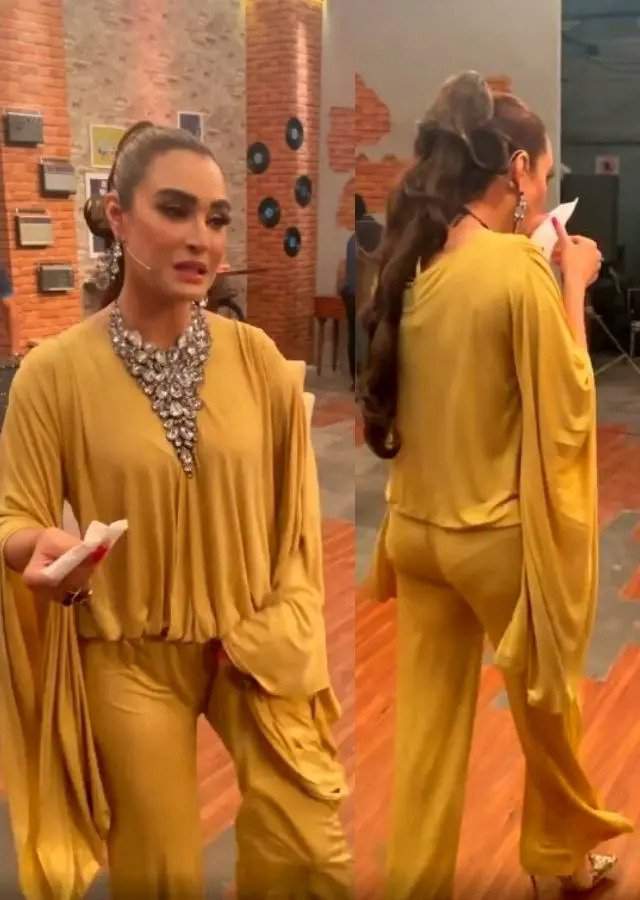 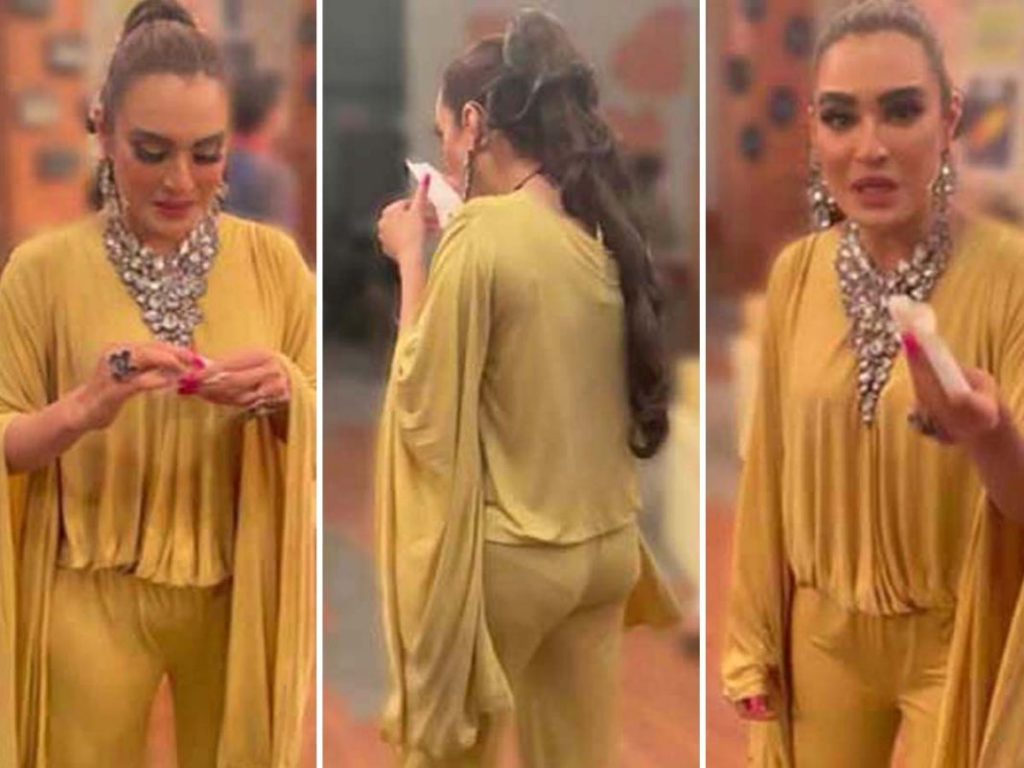 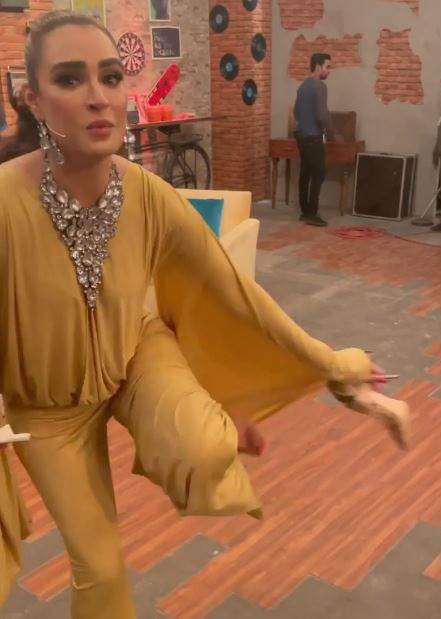 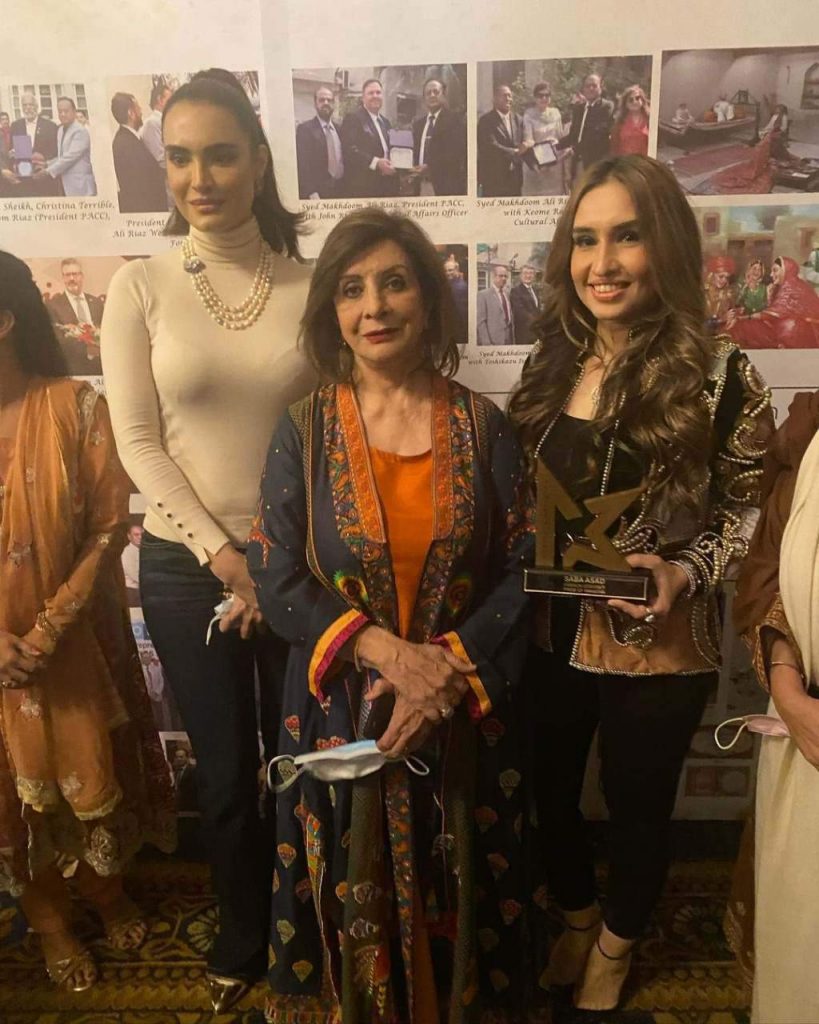 She also earned the Lux Style award for model of the year, that’s the reason she is termed as one of the best supermodels from Pakistan.

How did you guys find this article?Must tell us in the comment section below and don’t forget to follow us on Facebook for daily updates from all over Pakistan.