Shahveer Jafry has made a quite popular name for himself in the YouTube world.He is mostly recognized for his Youtube vlogs and people always watch his vlogs with great interest.His fans always have a complain for him for not doing daily vlogs on his Youtube channel because he adapts a very busy schedule in real life. 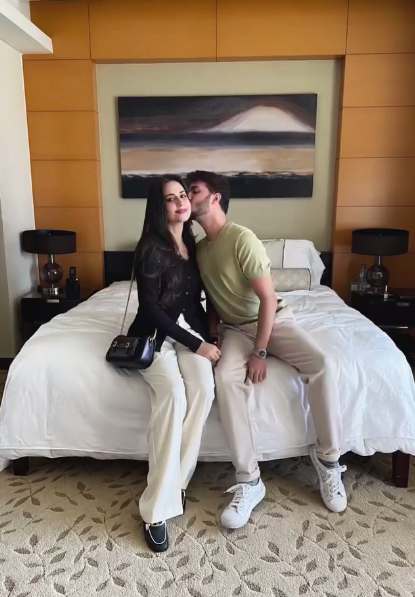 Shahveer Jafry has a huge fan following on his social media handles.If we talk about his Instagram account,then he has more than 3 million followers on it and Shahveer has more then 3 million subscribers on his YouTube too as well.It should be noted that Shahveer Jafry hails from Pakistan but he mostly lives in Canada.

If we look at the age of Shahveer Jafry in the year 2022, he has turned 29 years old.No one would have imagined that a young boy will earn in millions at such a young age.Shahveer Jafry has undoubtedly made his family proud of himself. 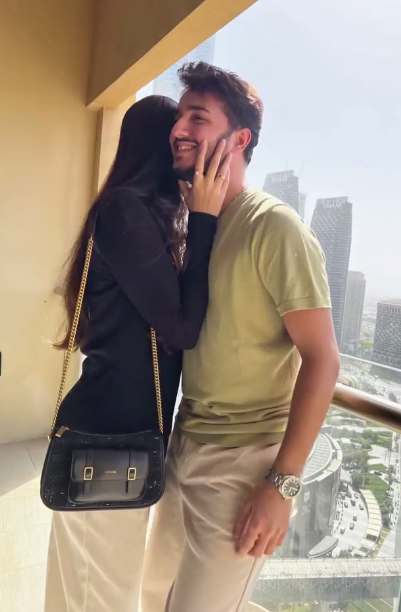 It should be noted that Shahveer Jafry got married with Ayesha Baig recently.For those who don’t know,Shahveer Jafry’s wife is a well known Instagram influencer and a makeup artist too,she also has a good amount of followers on her Instagram account.Shahveer Jafry is highly educated and he has studied bachelors in marketing from Canada.

Recently,Shahveer Jafry posted some extremely scintillating photos with his beautiful wife Ayesha Baig,featuring him and Ayesha Beig in the most joyful and happy mood.The beautiful duo was spotted kissing and hugging each other in the pics.These pictures really took the internet by storm and a storm of criticism came on their way. 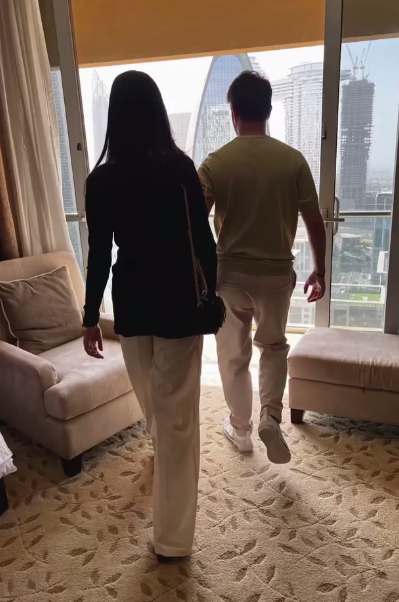 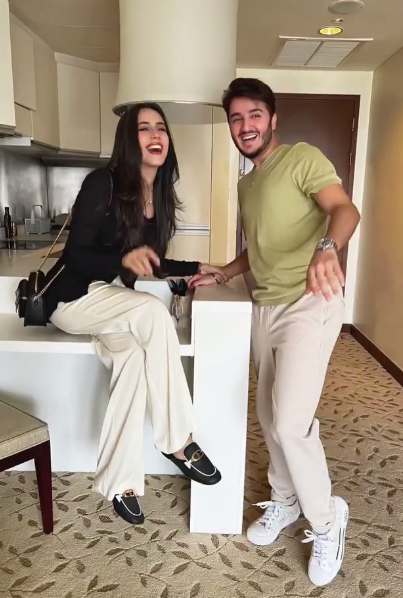 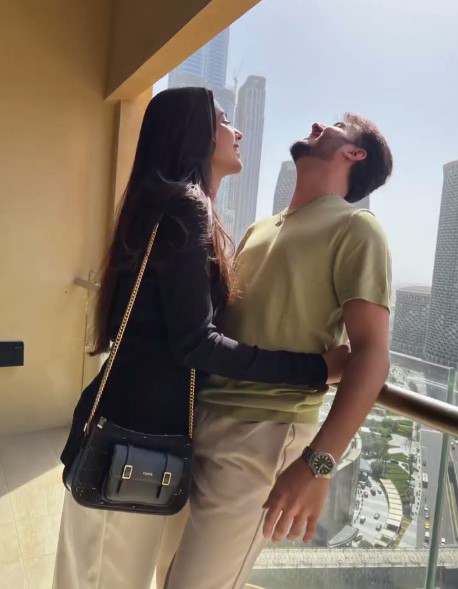 Some people became angry on their pictures and suggested them to keep their private moments to themselves because It seems odd and awkward to show such affection on social media.It is also said that the beautiful and happy couples are the most stressful in real life.There’s not everything same that you watch on screens. Things can be quite different from what you see.