Nida Yasir, a popular actress-turned-host belonging to the Pakistan showbiz industry, invites many guests in her programs or goes to the houses of various celebrities as a guest herself.

But Nida Yasir’s fans may have never seen her house. Today we are going to show you the house of Nida Yasir and Yasir Nawaz which will be loved by their fans. 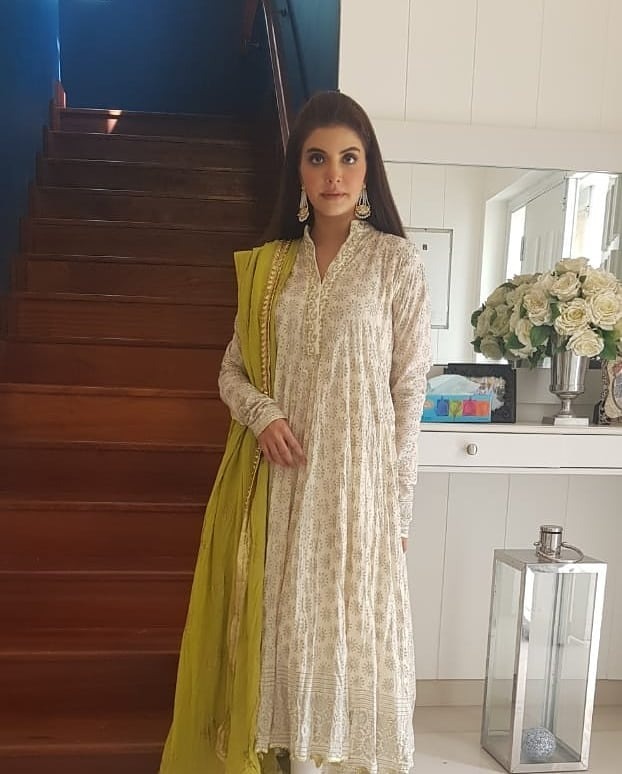 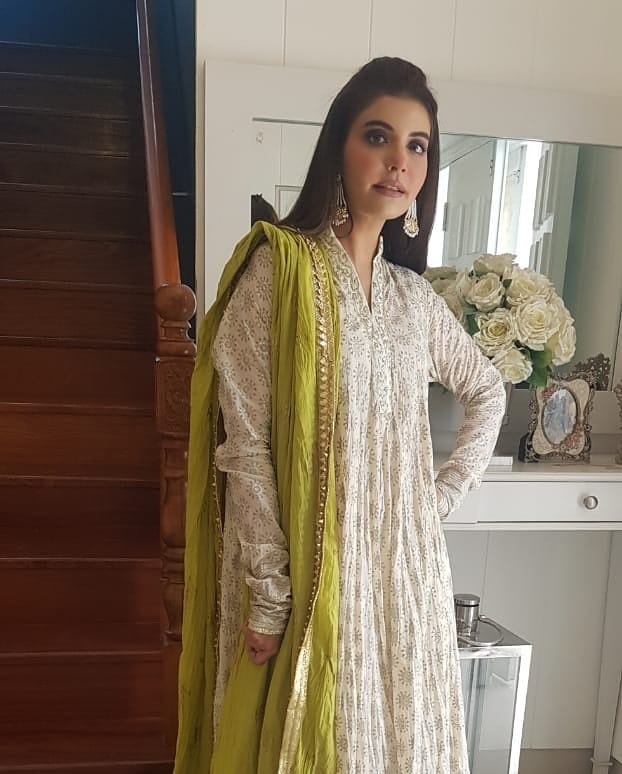 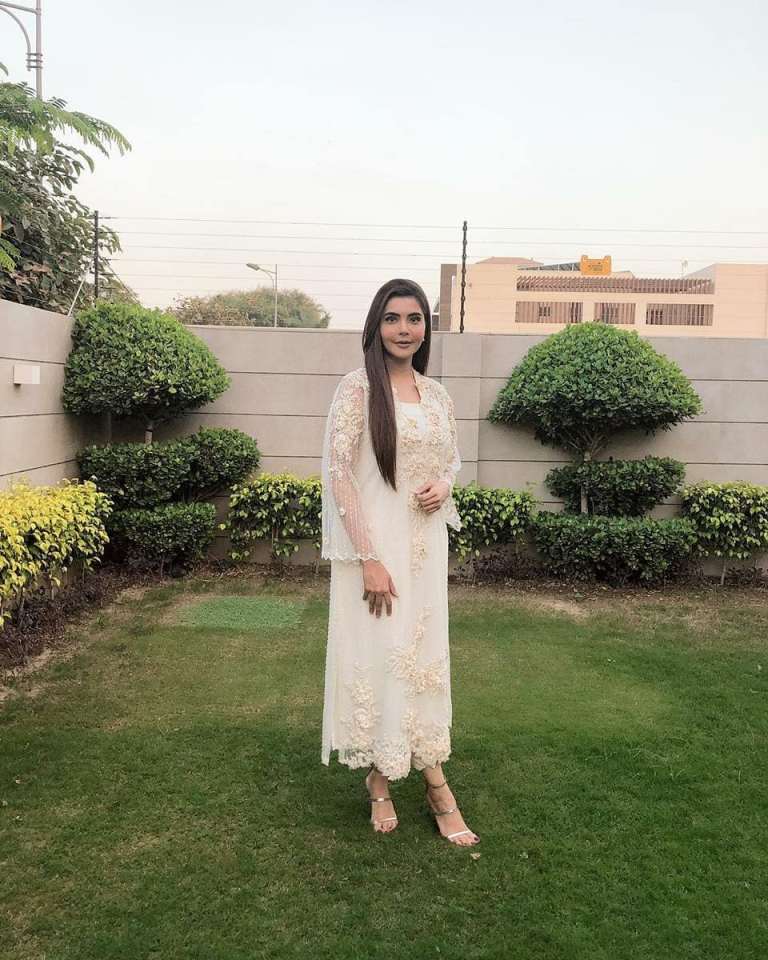 Host and actor Nida Yasir and her husband and actor and director Yasir Nawaz live in Karachi. Check out their beautiful home scenes.

Actress and well-known host Nida Yasir has revealed that she rejected the marriage proposal made by her husband, actor and director Yasir Nawaz.

Nida Yasir invites and interviews people from all walks of life on her show, Nida Yasir is also known for interesting and quizzing celebrities.

Nida Yasir recently gave an interview to an OTT platform in which she revealed many interesting things about herself.

Talking about the beginning of her career, Nida Yasir said that she met her husband Yasir Nawaz on a drama set, she and Yasir Nawaz were working on a PTV project.Yasir Nawaz proposed marriage to her on the set of this play. 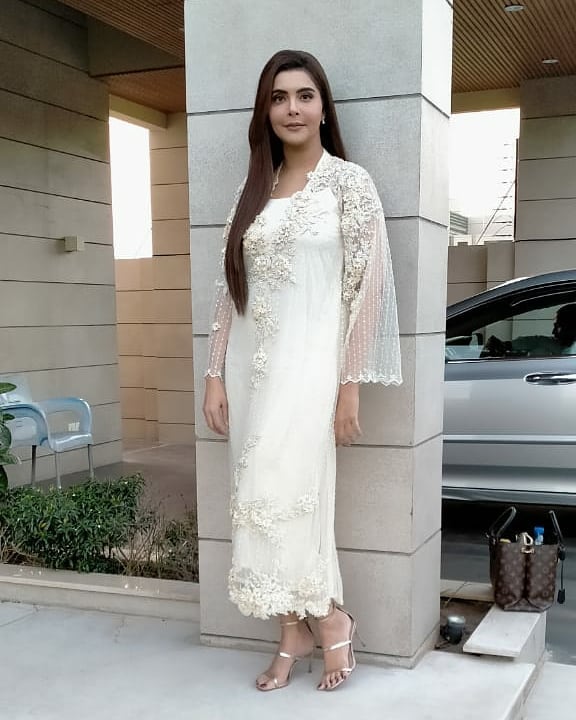 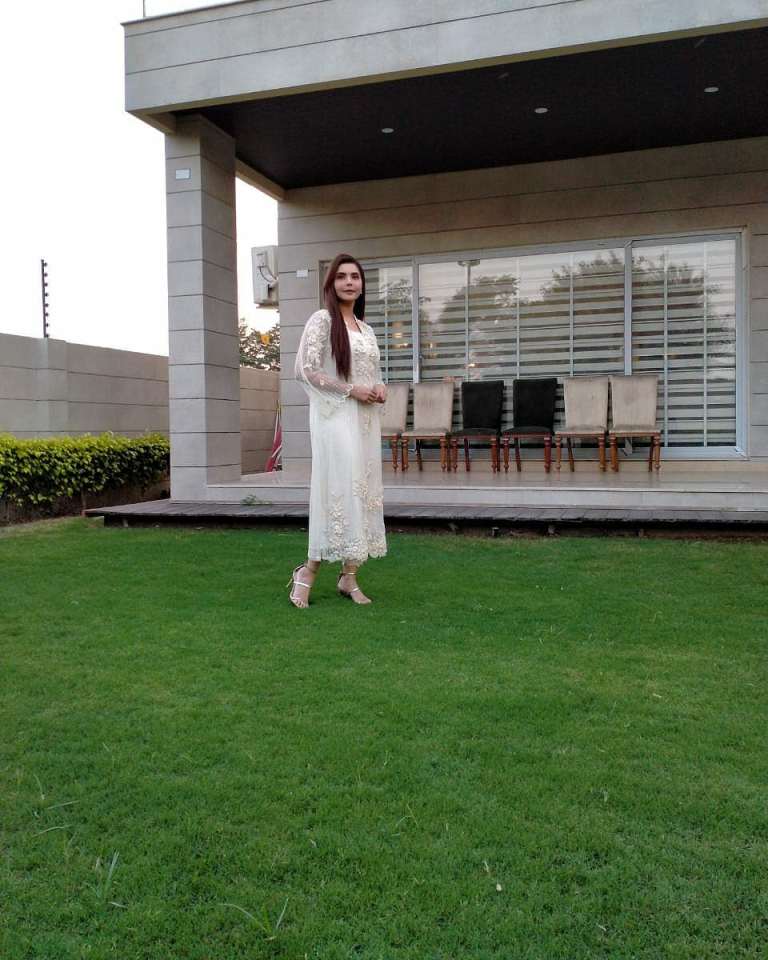 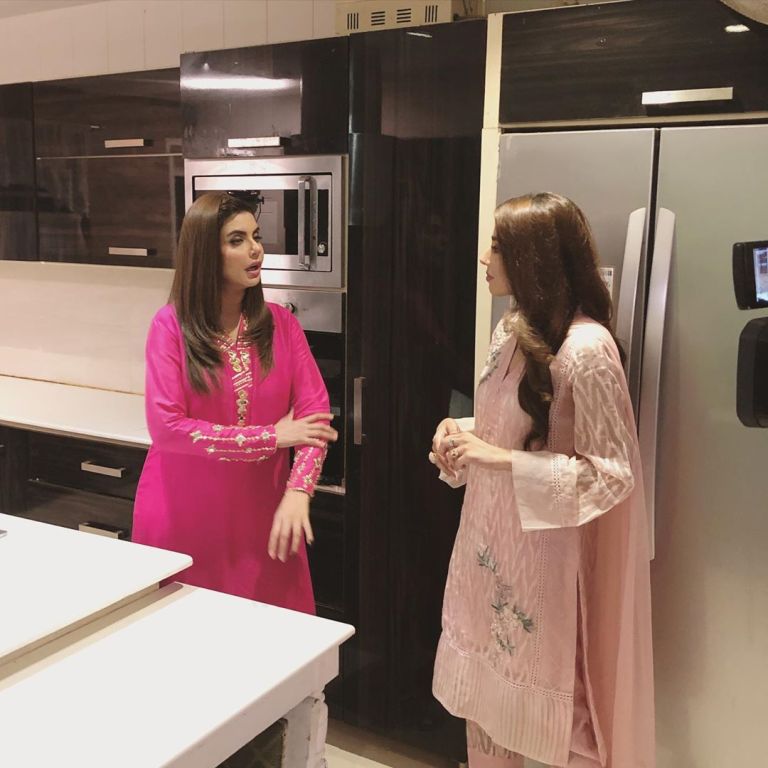 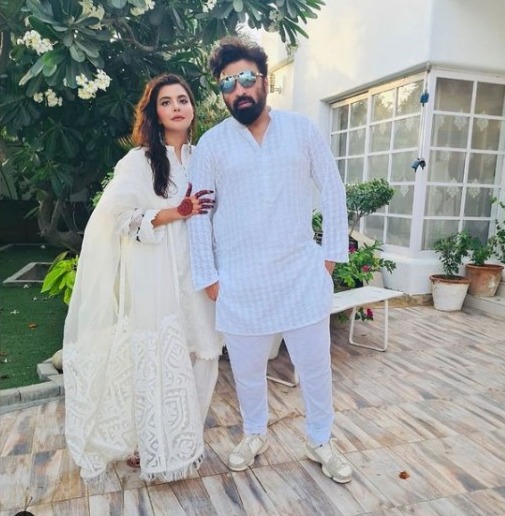 In this short video clip of Nida Yasir going viral, it is said that she immediately refused marriage to Yasir Nawaz and said that I cannot marry you because you are a Sindhi.

Nida Yasir added that ‘Yasir Nawaz was very surprised at this, Yasir Nawaz said that he is a Sindhi and not a non-religious person, what a stupid answer.’

Nida Yasir further said that she had a fear in her mind, she had seen plays of Yasir Nawaz’s father, Sindhis are fearsome and arrogant, so she told Yasir Nawaz that we will be good friends but I am not married. 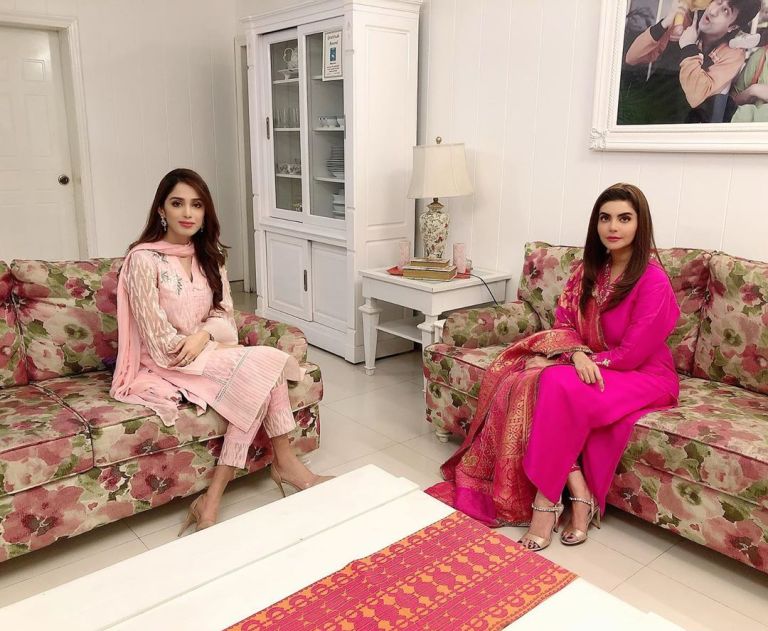 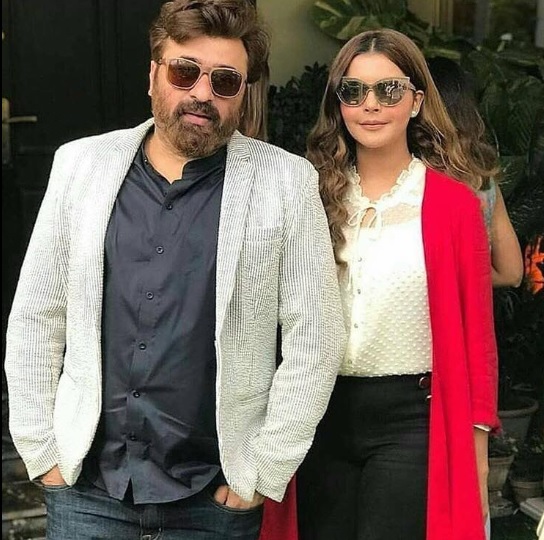 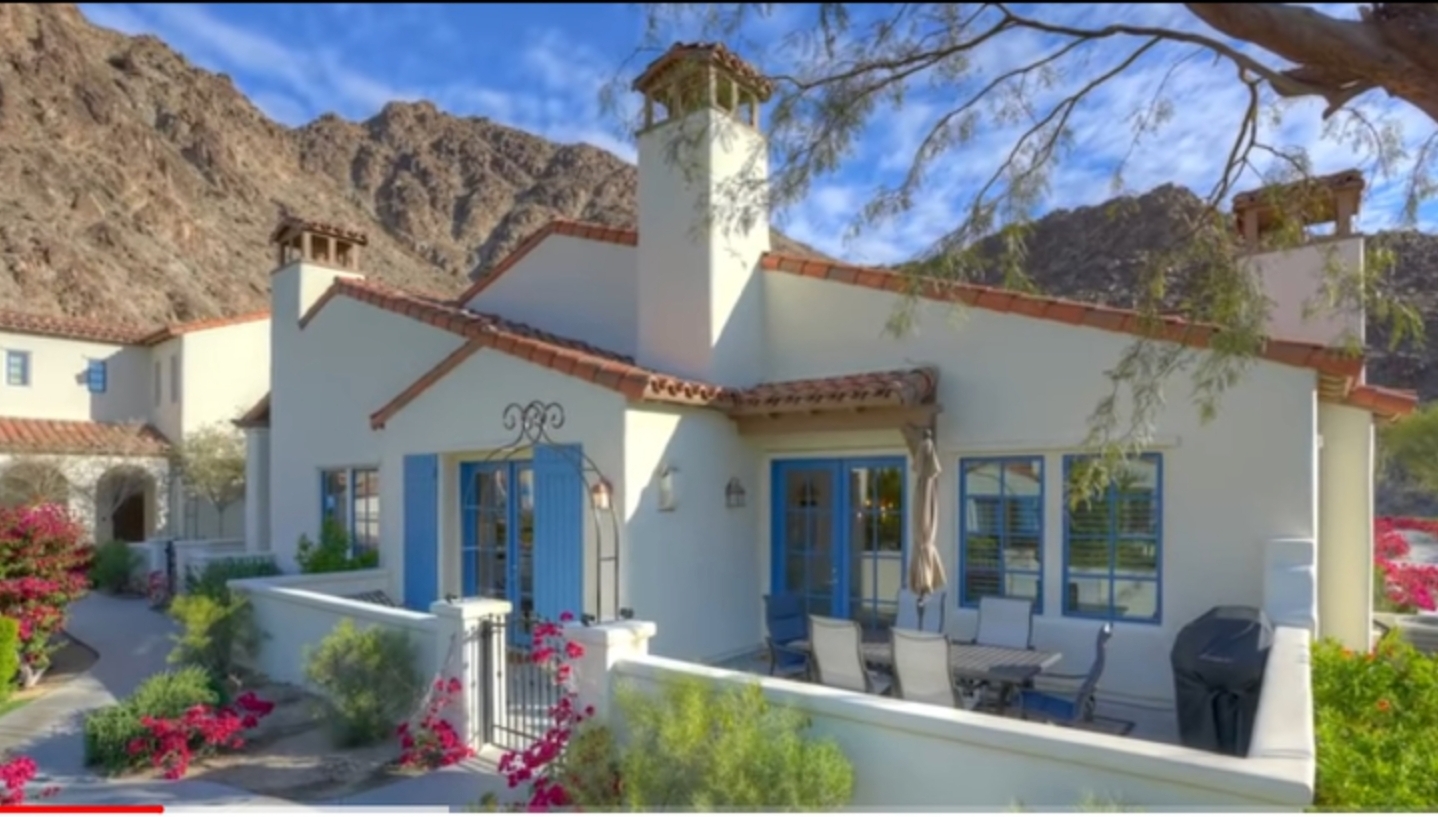 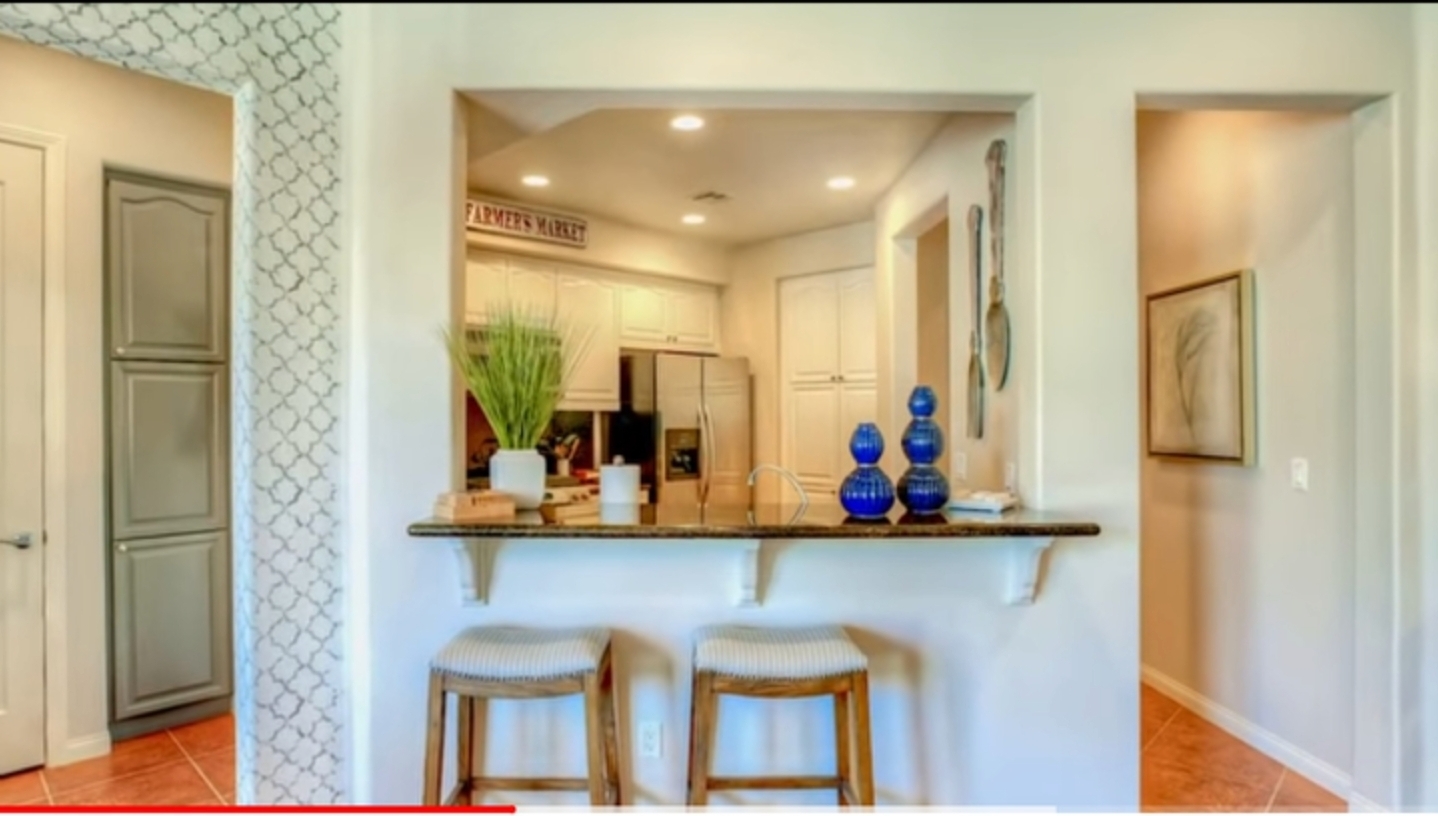 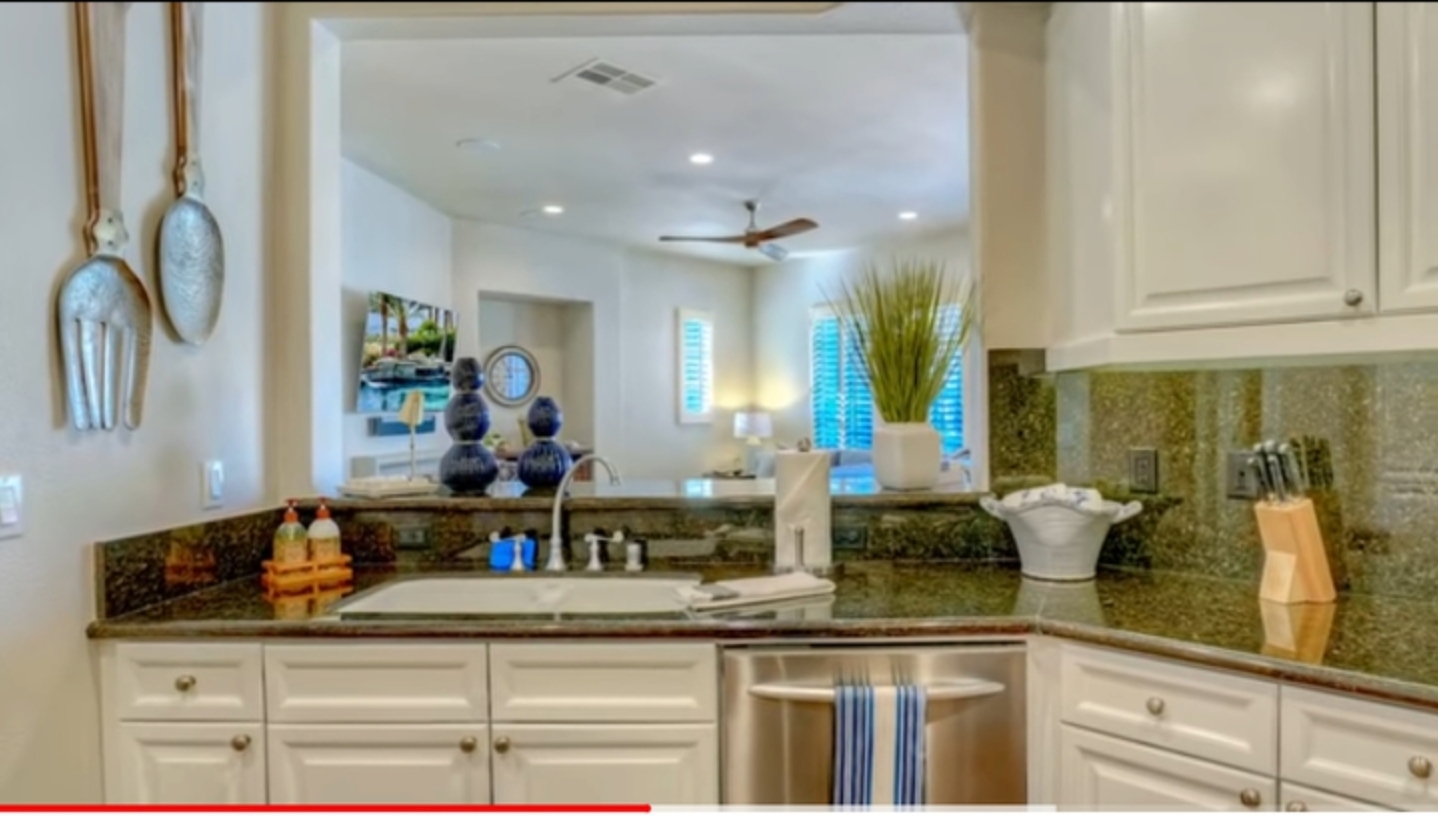 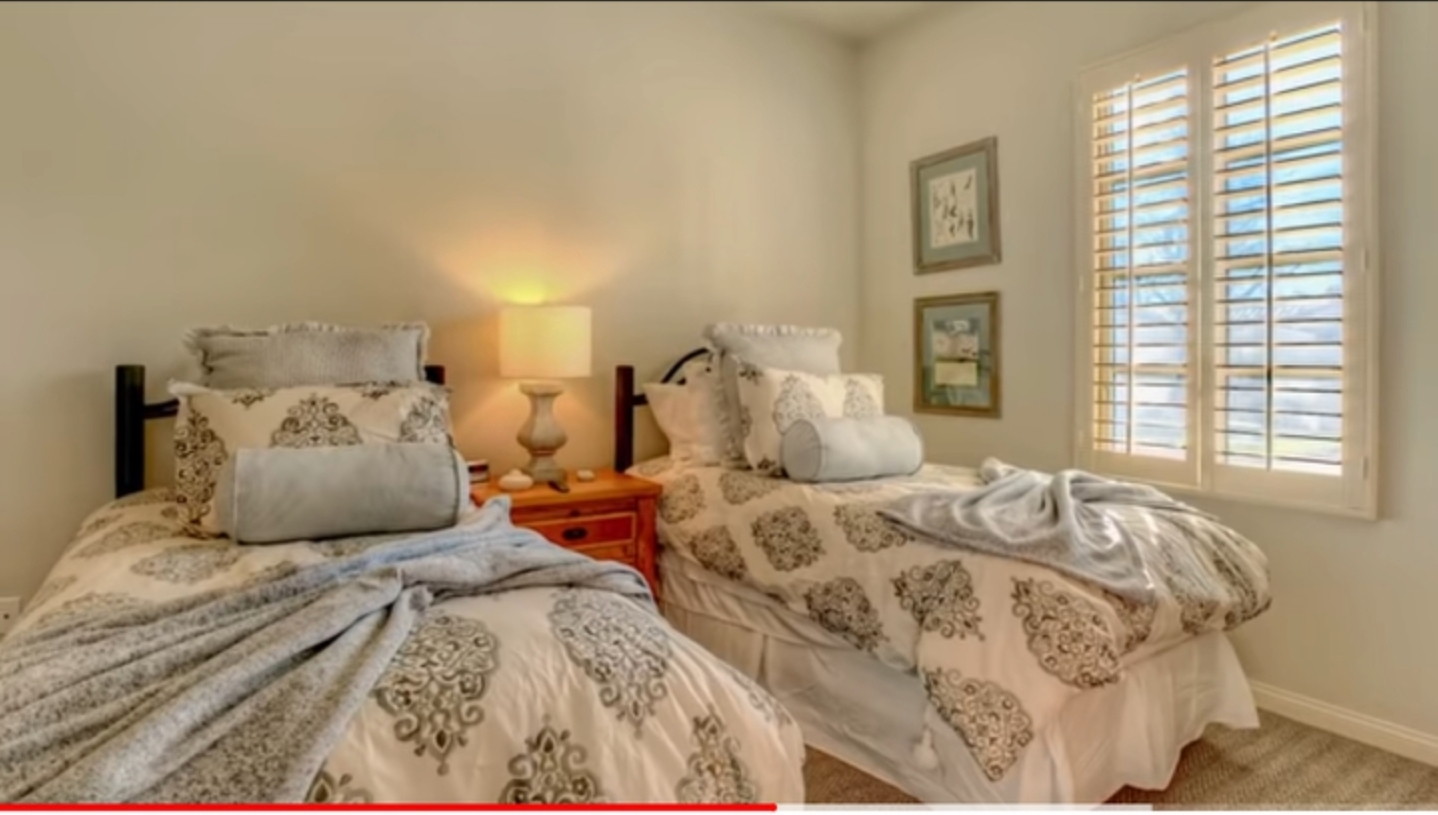 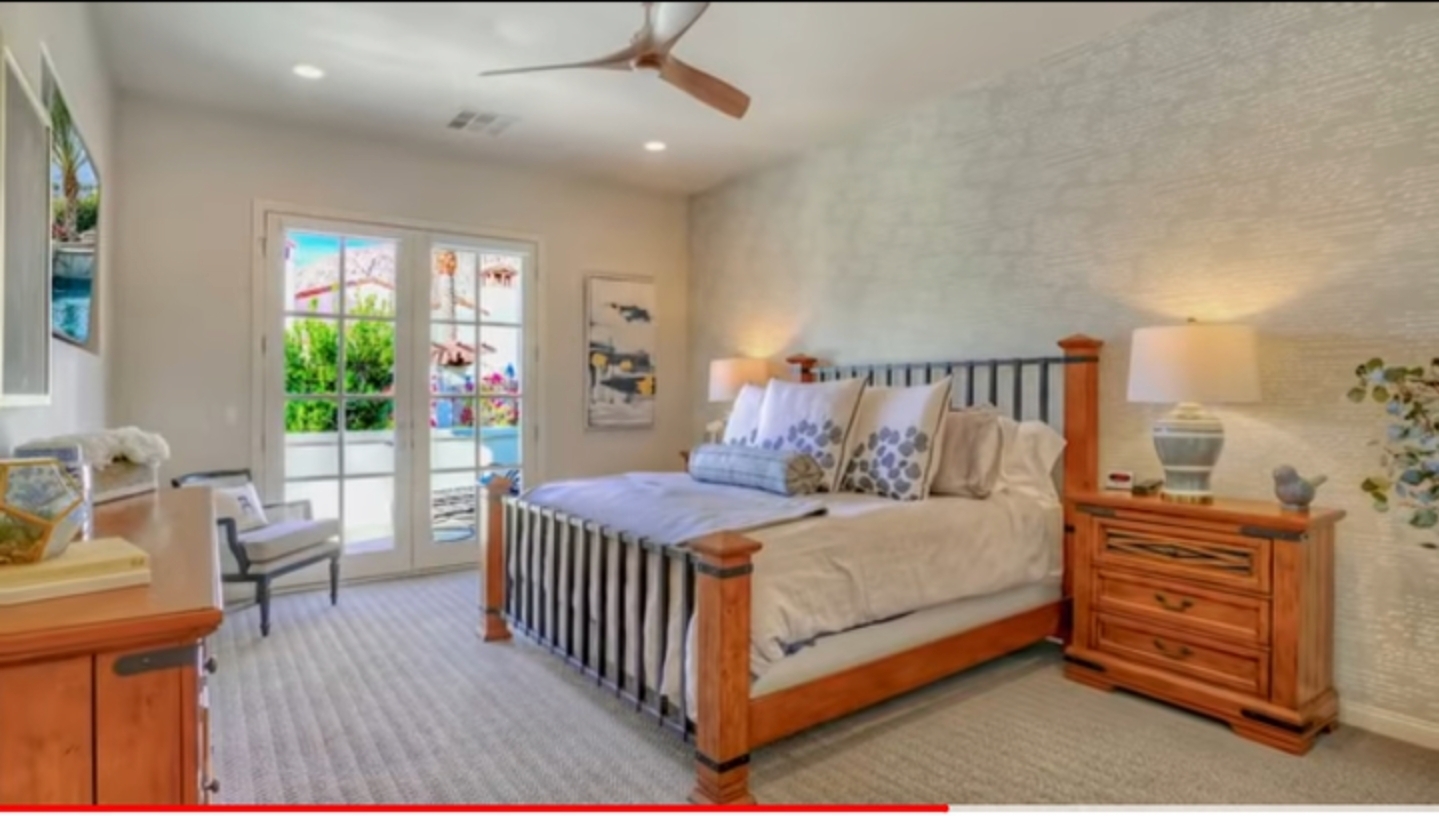