Nida Yasir is mostly known for her Good Morning Show which airs on ARY Digital.Beside hosting the Morning show,Nida Yasir is a Pakistani actress and model.She is also recognised for her role as Saima in the drama serial Hum Tum.Nida Yasir is also credited as Nida Pasha.It can be said that Nida Yasir hosts the best Morning Show of Pakistan because It is so refreshing,many women get early specially for this show because It provides them with a better start of Morning. 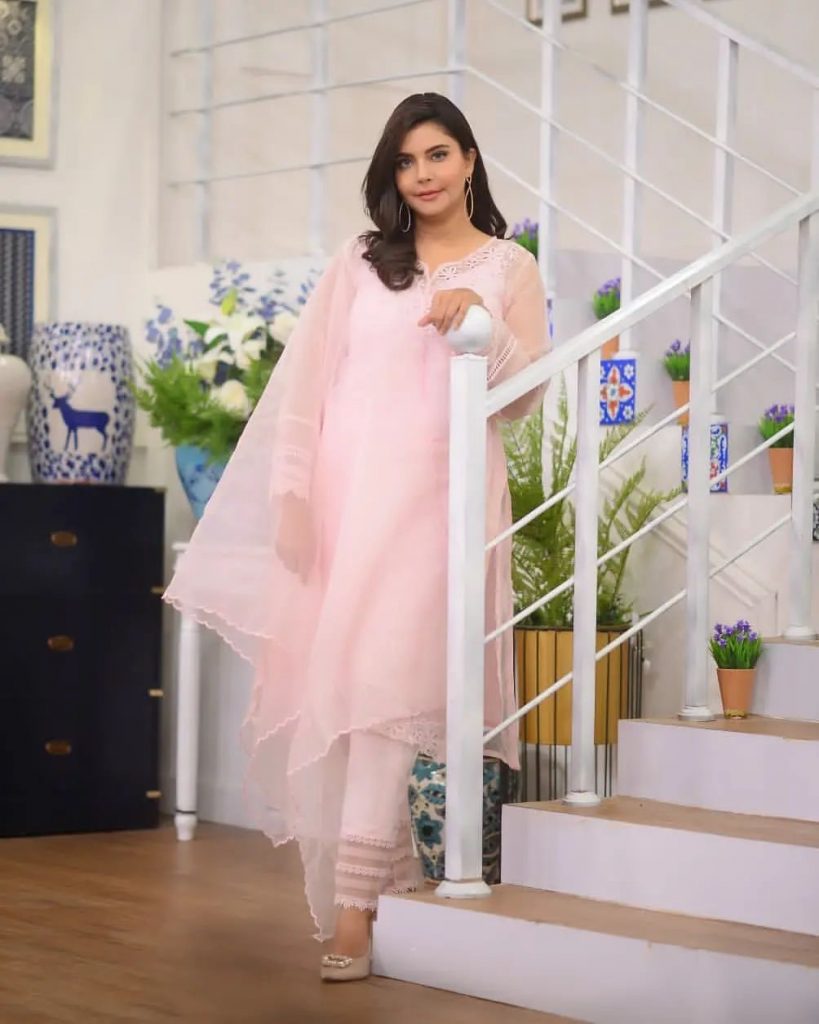 For those who don’t know,Nida Yasir is the daughter of former directors and producers Kazim Pasha and Fehmida Nasreen.Nida Yasir was born on 12th of October in the year 1973.She will turn 49 this year.Nida Yasir is the wife of Yasir Nawaz who is also in the same profession line.They both exchanged rings in 2002 and have three children together. 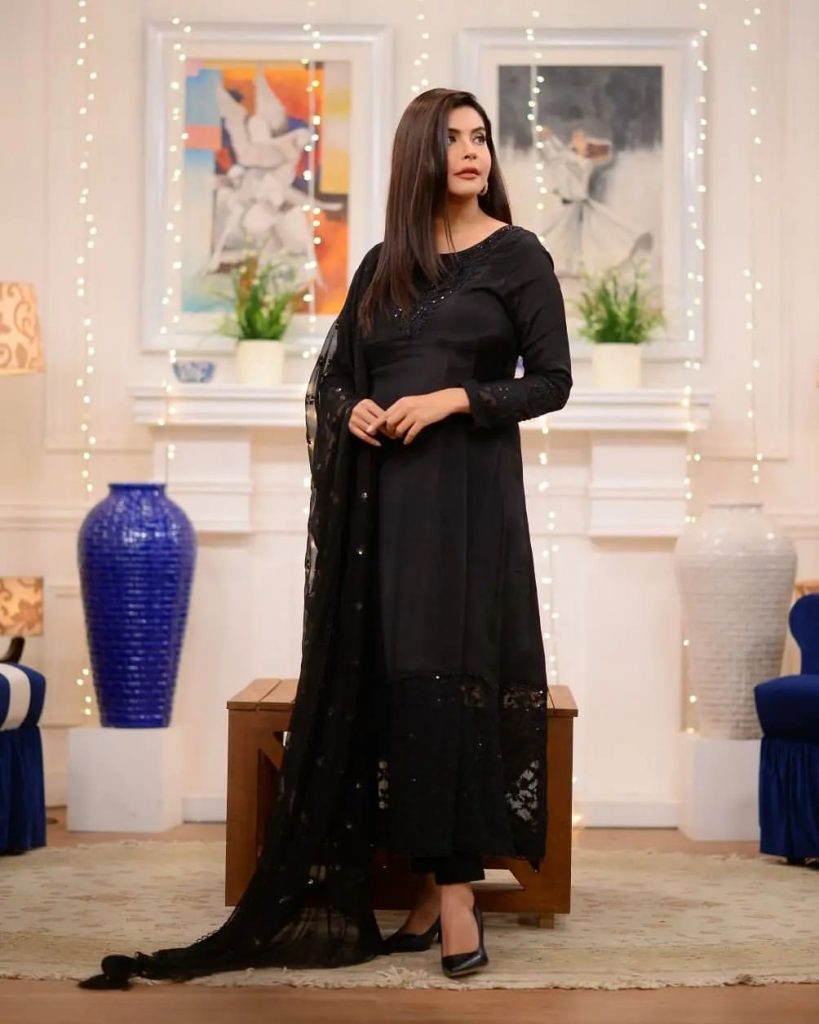 Nida Yasir has been a part of several controversies till now.Her most recent controversy was in 2021 when one of her clips from 2016 went viral on internet in which she has lack of background research and repeadlty asking questionsthat undermined the achievements of her guests, who were graduate students going to Formula student in USA.
Nida also gathered lots of criticism when she was asking inappropriate questions with the parents of a rape victim.She even spoke about the murder and did not think what will be the situation of their parents.She received lots of criticism after that. 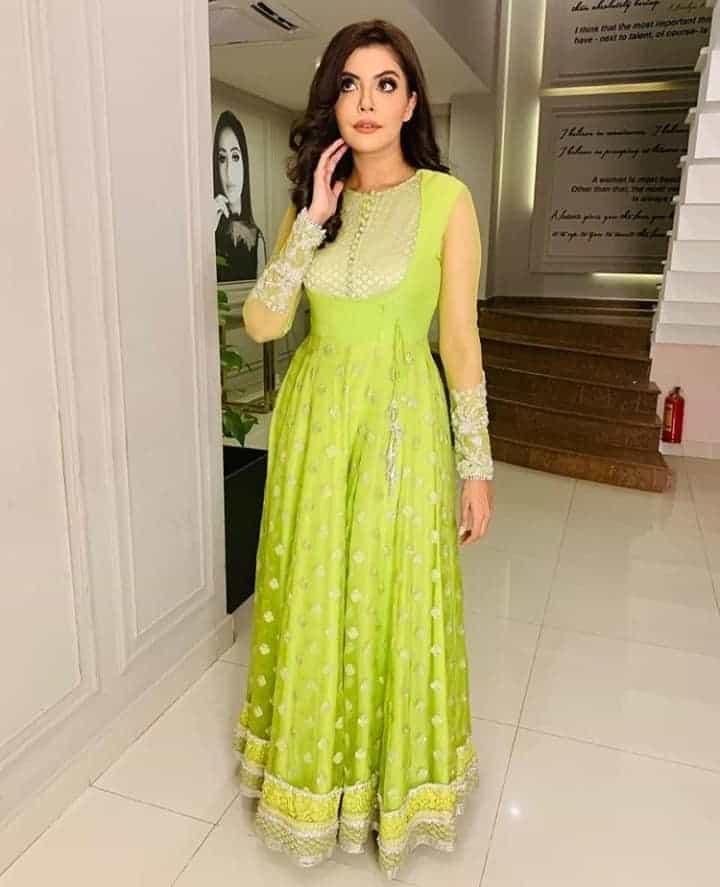 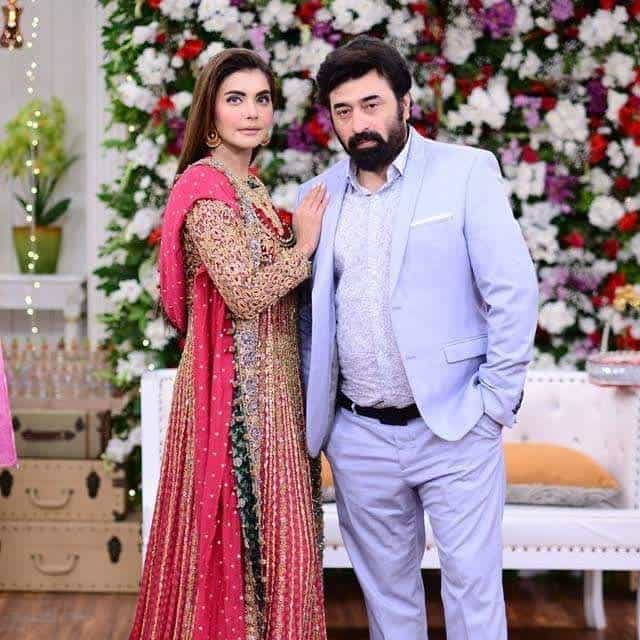 Nida Yasir is so talented that she can fit in any role with ease,She is multi skilled and multi talented.Nida Yasir is called the Queen if morning shows in Pakistan because among all the morning shows her’s is the most popular and liked by people.

If we take a glance at the instagram handle of Nida Yasir then she will soon touch the 2 million mark on it.Nida is quite active on social media and she never hesitates to post her beautiful pictures with her family.Lets take a look at some wedding pictures of Nida Yasir’s brother wedding ceremony. 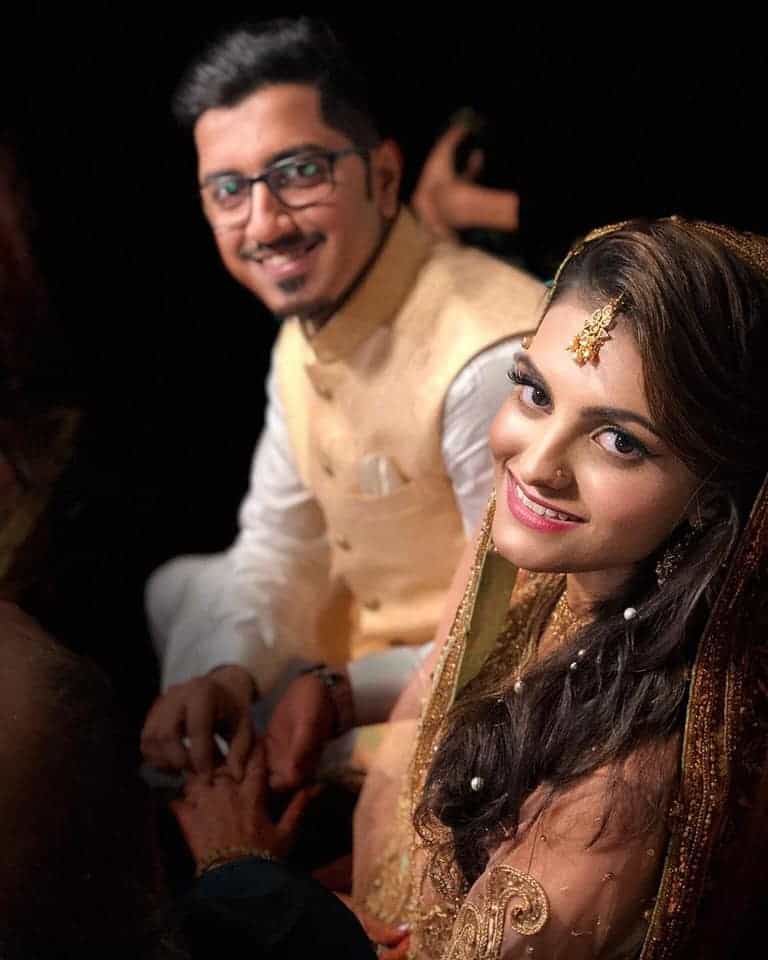 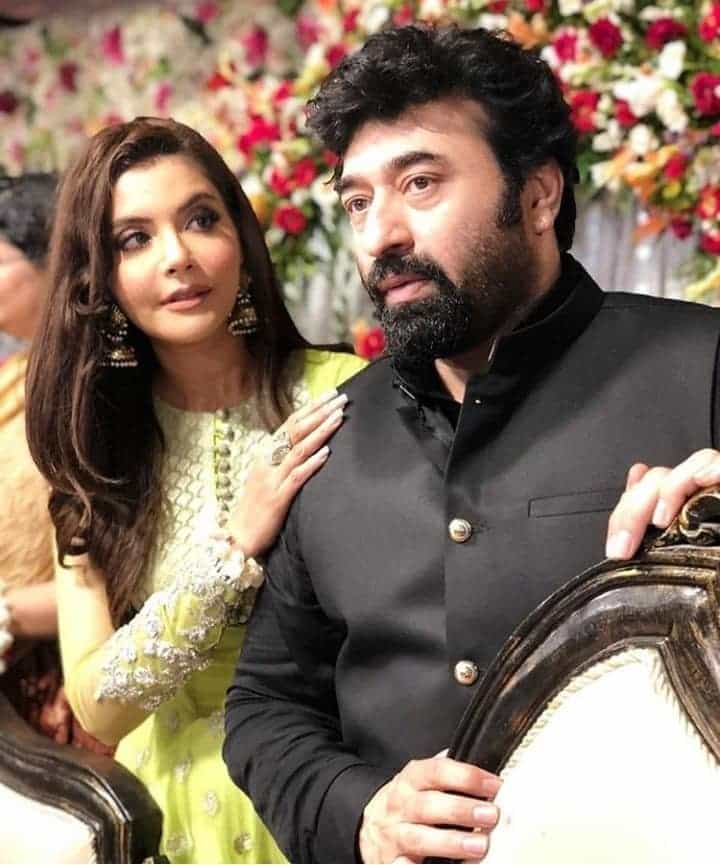 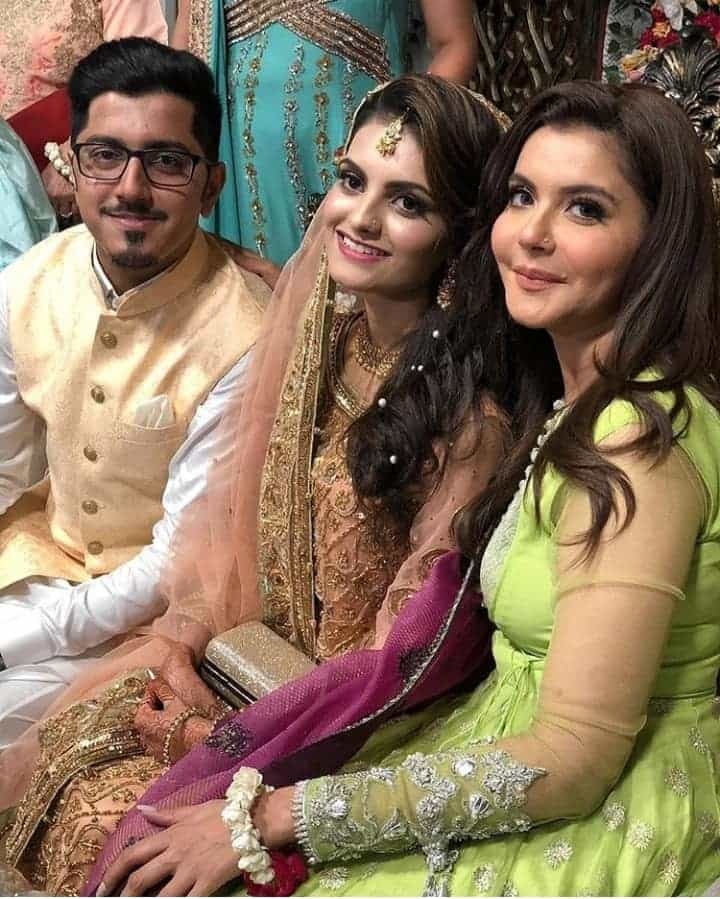 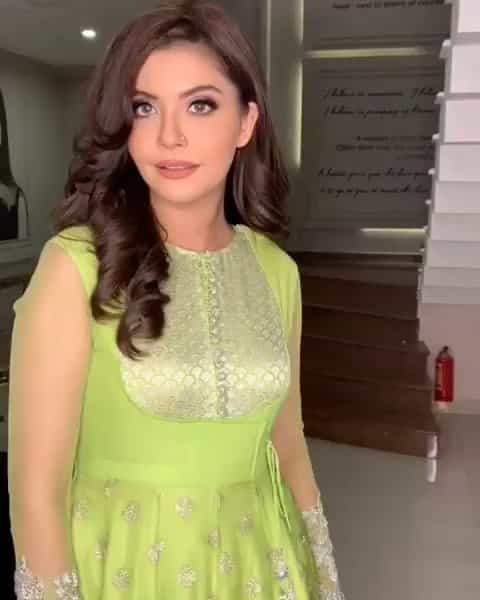 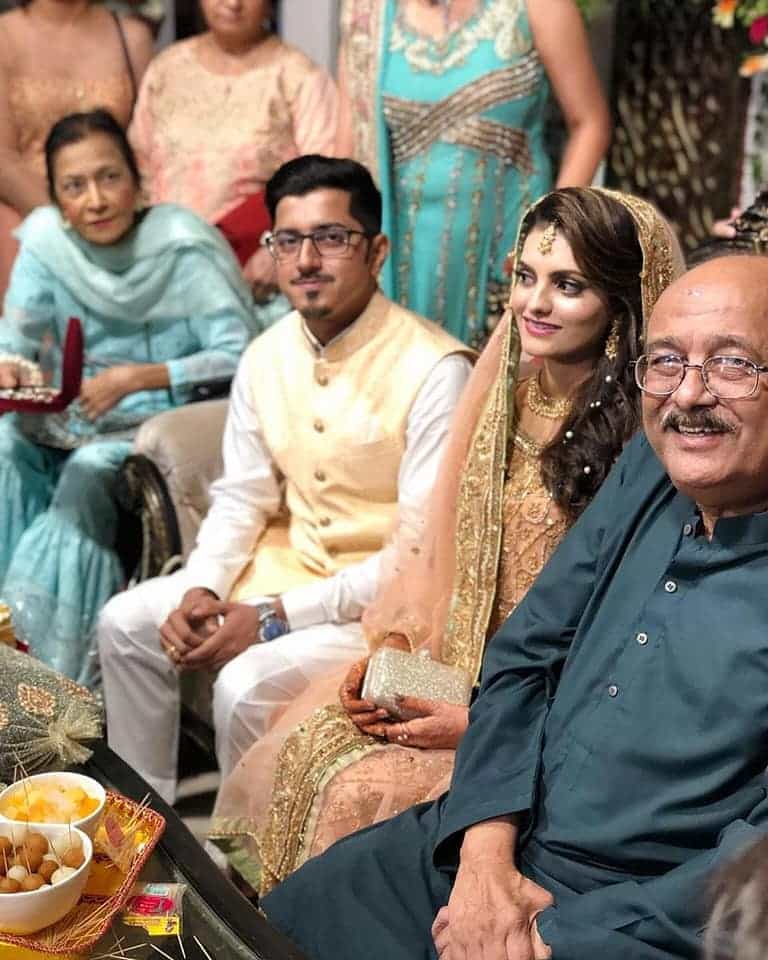 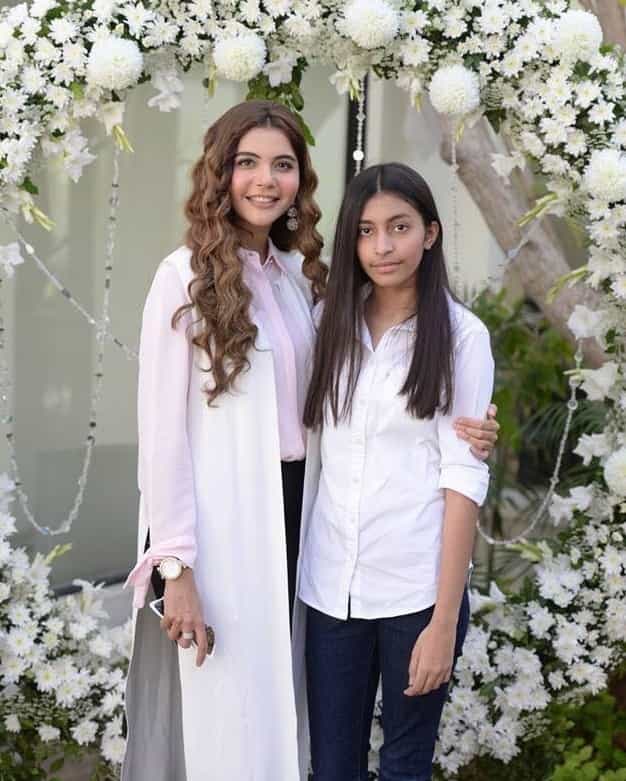