Motherhood is indeed a blessing from Allah.This blessing can happen at any time but the happiness that a lady get after becoming a mother is on new heights.Here we will tell you the names of some showbiz actresses who became mother at a very young age and they are satisfied with their career also.

Shaista Lodhi was born in the year 1977 and she got married to Waqar Wahid in 1999 at the age of 21.At that time Shaista was not the part of showbiz industry but later on stepped into the television world.She became mother at the age of 22 and continued her education sidewhile with her pregnancy. 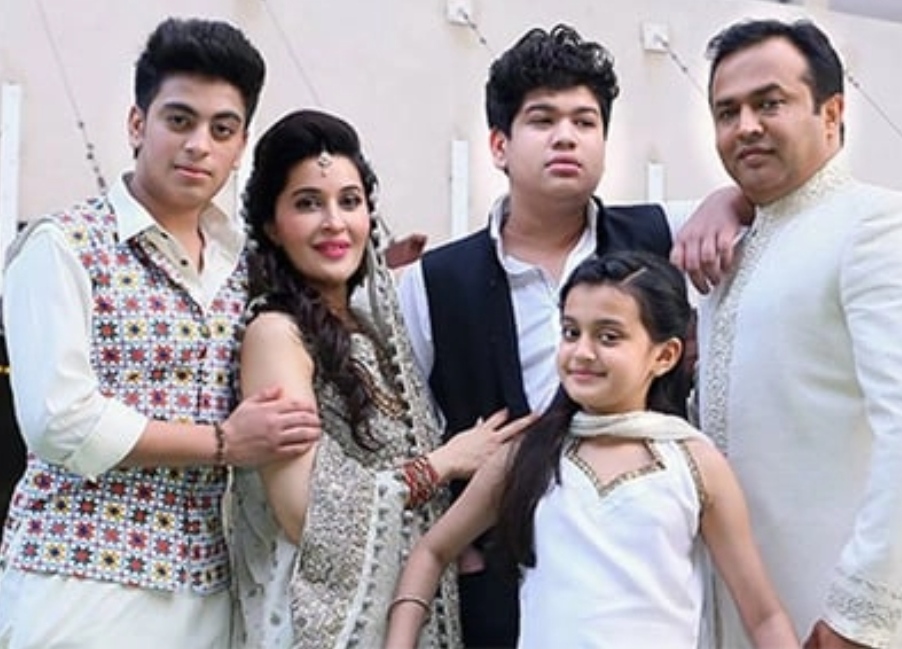 Aiman Khan was still a teenager when she got married.Aiman Khan’s marriage took place in the year 2018 at the age of 19.She got pregnant in the year 2019 when Aiman was only 20 years old.Her daughter name is Amal Muneeb.Aiman Khan began her career at a very young age and got prominence later. 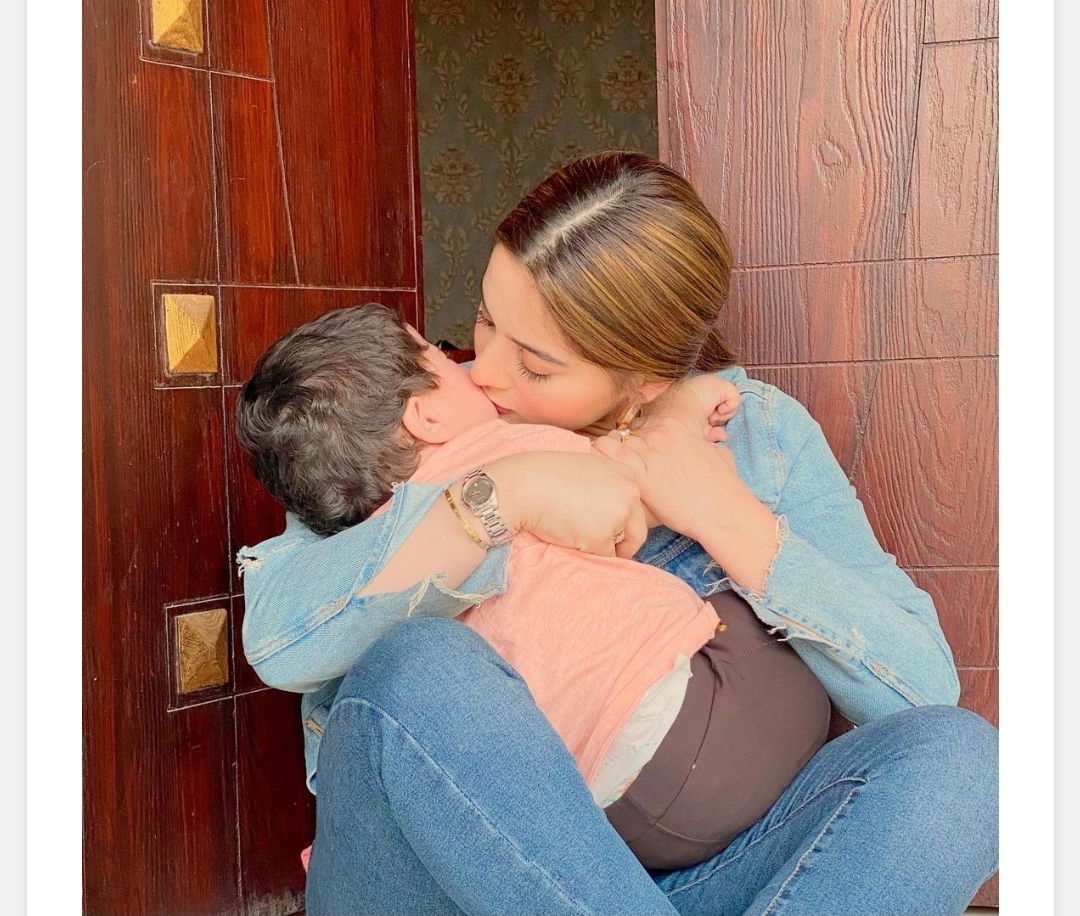 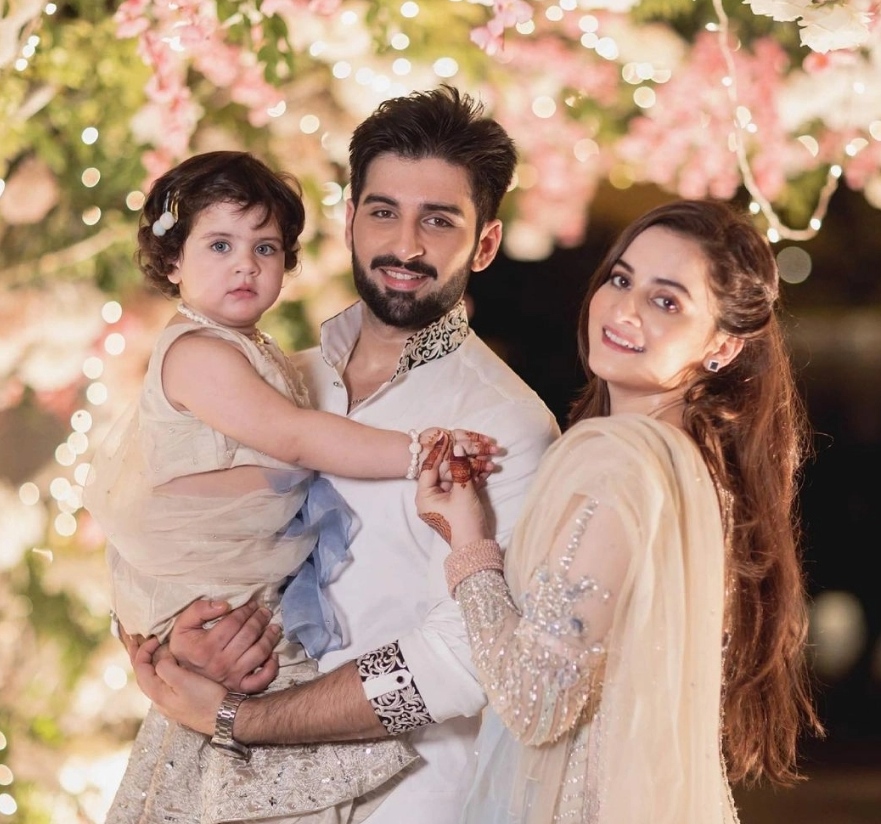 At the age when most of the girls pursue their career in education,Fatima Effendi chose the path of marriage.She tied the knot with Arsalan in 2012 and she was born in 1992.She gave birth to a baby boy when she was only 21 and now she is the mother of 2 sons.Fatima is also a brilliant actress of showbiz industry and has worked in many drama serials. 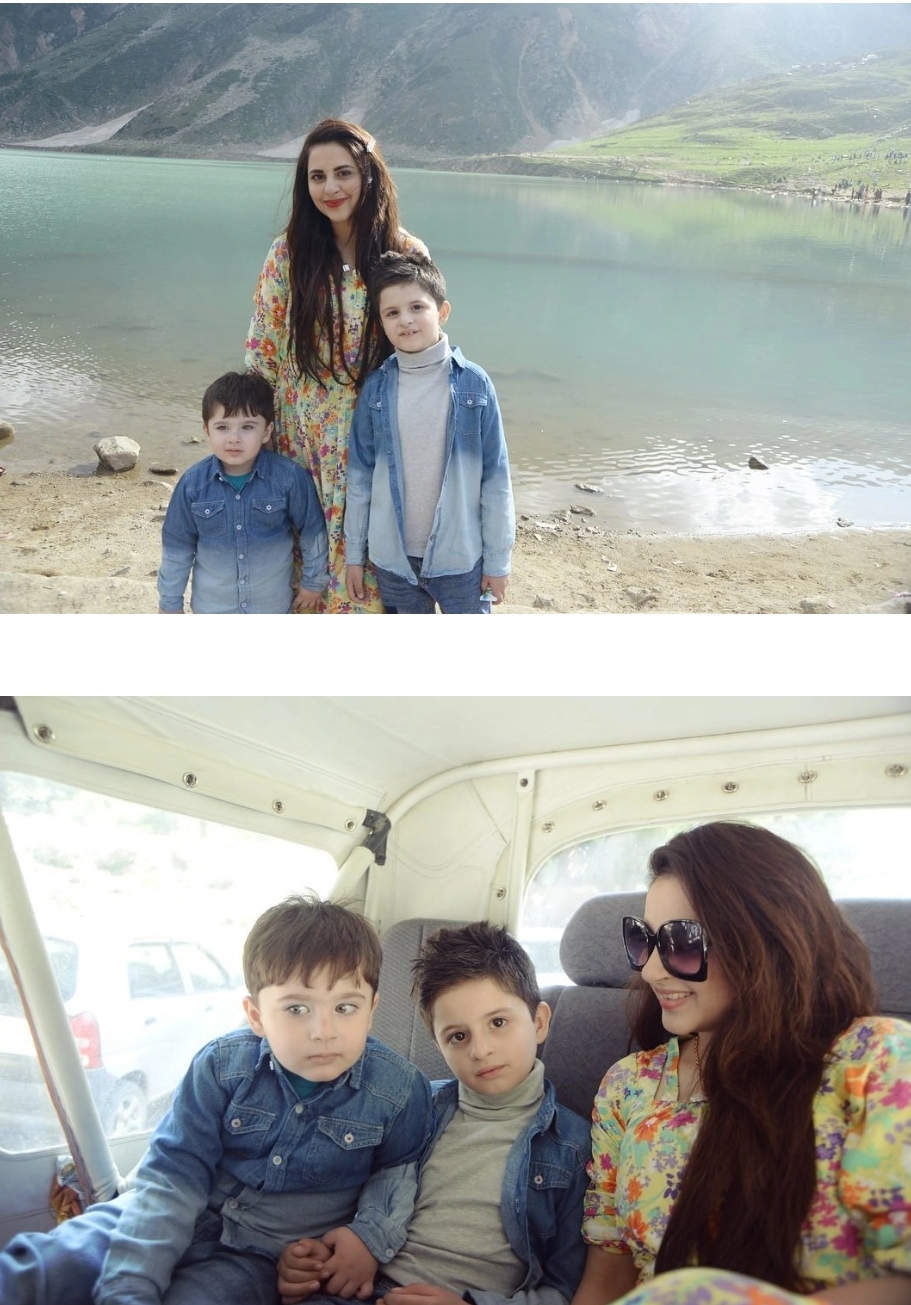 After a lady become a mother,It is very hard for her to look into her personal life also.Raising their kids is another difficult job for them.They even forget that they have a personal life to look after and only focus on their family.That is why Motherhood is a blessing.

Got something to add into the story?Tell us in the comment section below and don’t forget to follow us for daily news from all over Pakistan.