Natasha Hussain is a popular host and Fashion Icon from Pakistan who is slowly gaining a stronghold over the showbiz industry.She is recognised as one of the oldest supermodels of Pakistan.

Natasha Hussain was born in 1979 and she is 43 year old now as of 2022.Reportedly, Natasha Hussain has left modelling now as she is focusing on event management and designing tho there is no official confirmation about that. 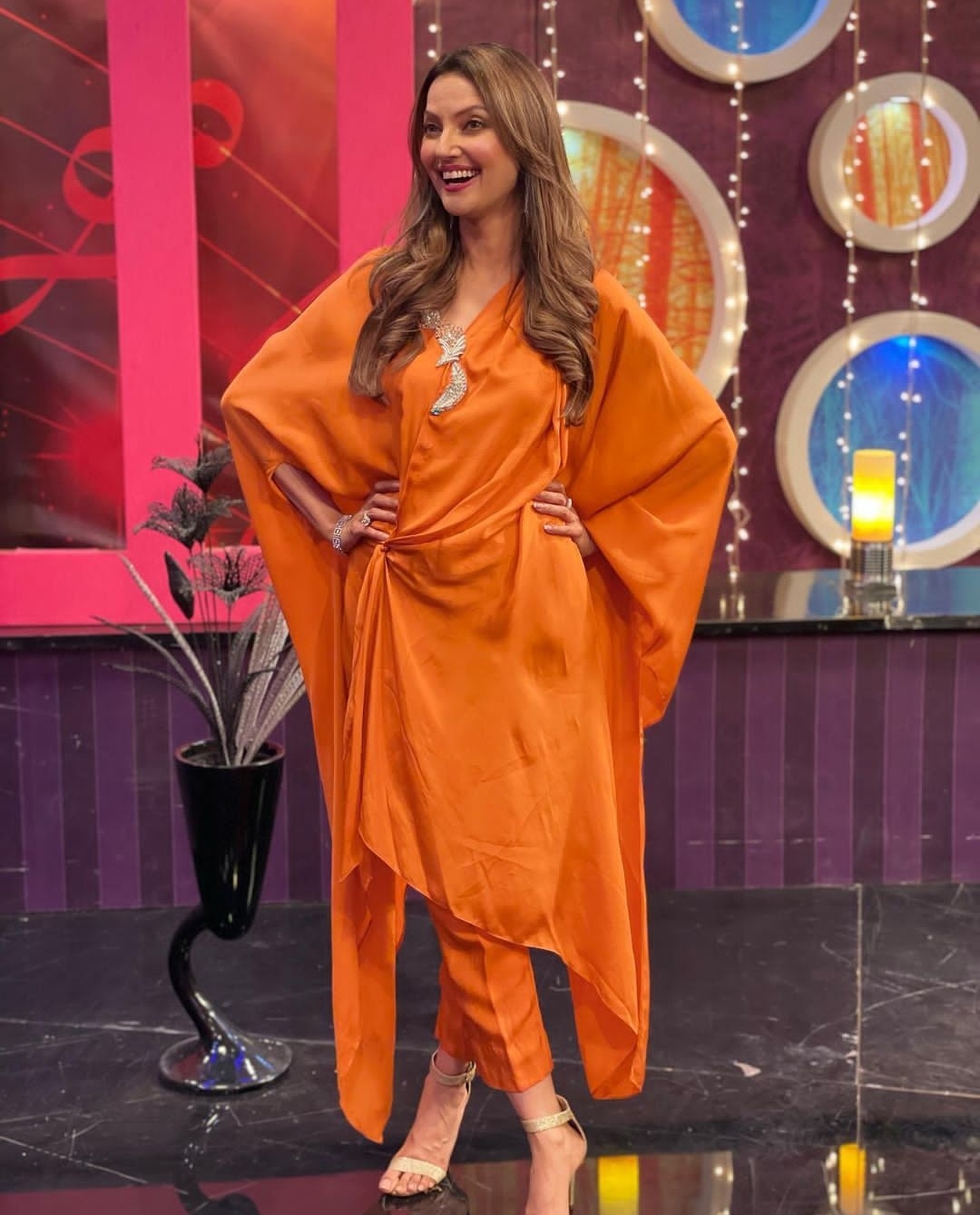 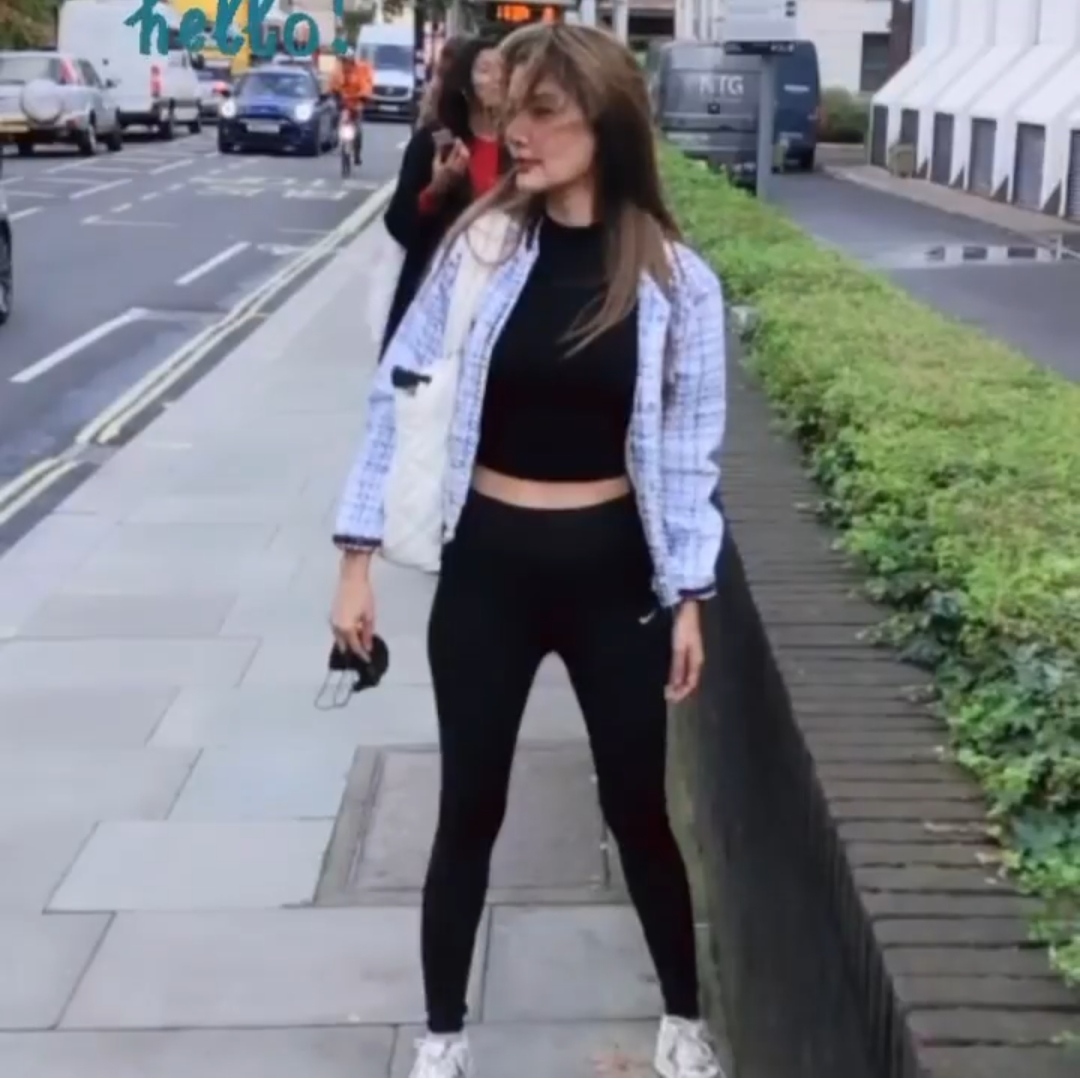 Natasha’s figure tells that she is still unmarried but you will be very shocked to now that recently she celebrated her 21st wedding anniversary with Atif Khan.They both tied the knot in the year 2003 and are living a happy life together with one son named Sherdad Mohammad Khan.

But in today’s article,We will take a look at some beautiful pictures of Natasha Hussain spending some quality time with his husband and family at a beach.After seeing the viral pictures, people started saying that Natasha Hussain’s husband looks like an old uncle. 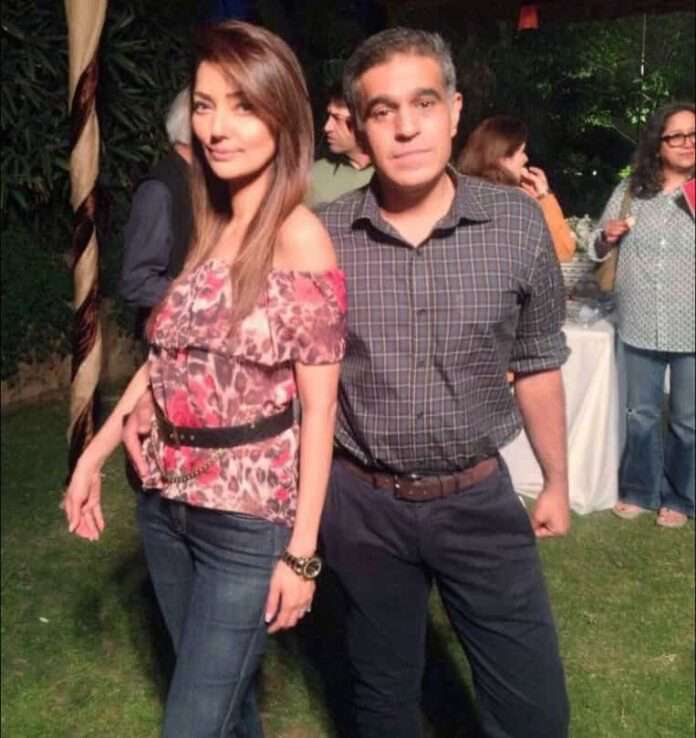 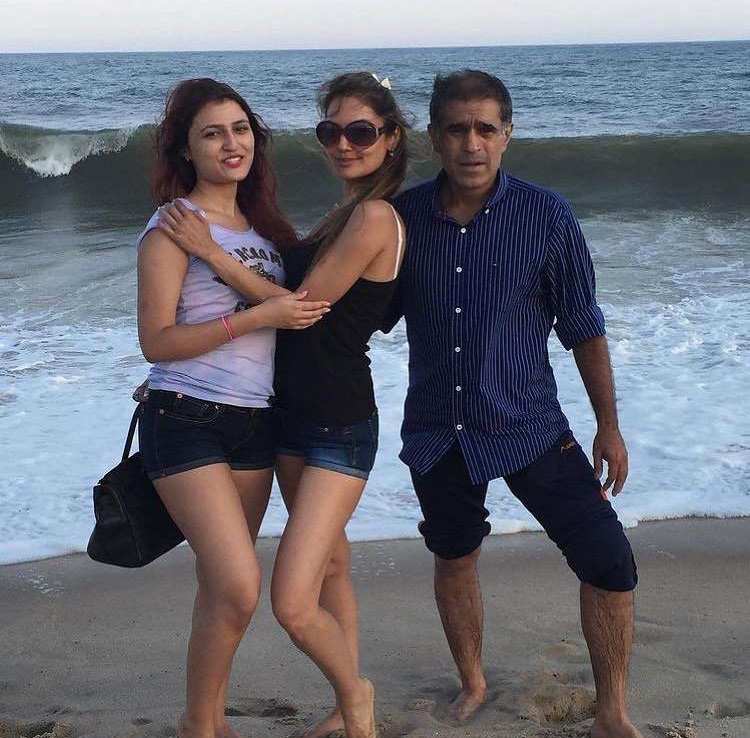 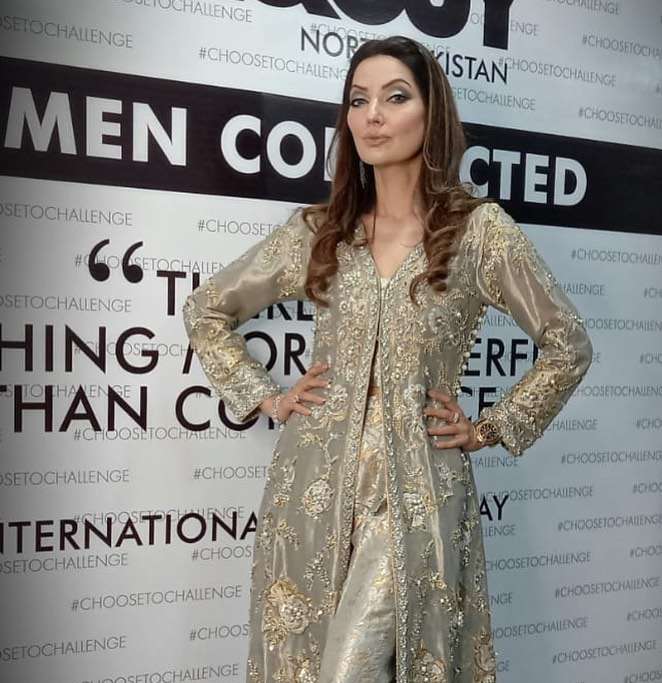 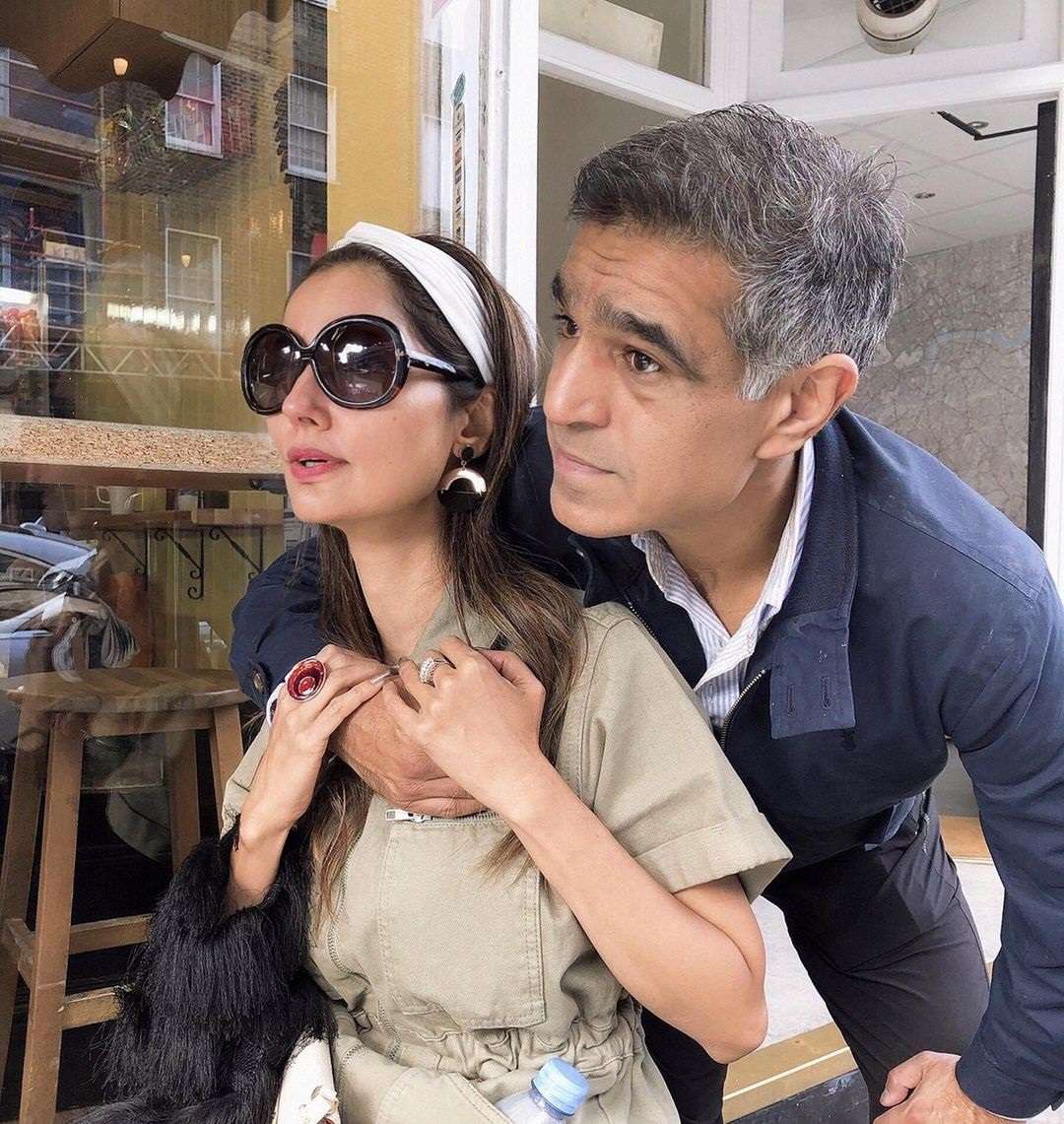 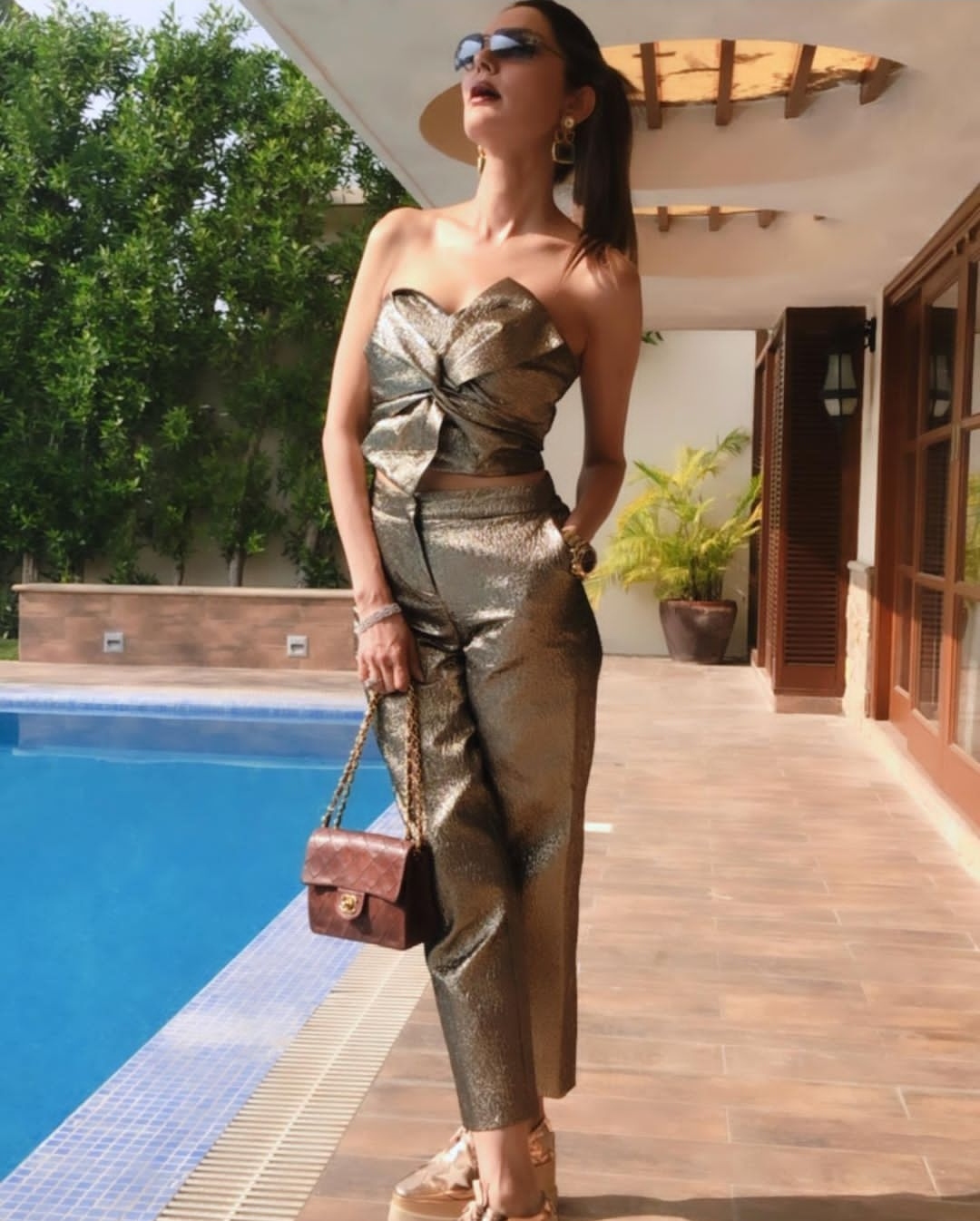 Are you following Natasha Hussain on her social media handles?If yes,then must tell us in the comment section below and don’t forget to follow us on Facebook for daily updates from all over Pakistan.
Thanks