Tanya Hussain is a very young and talented actress from Pakistan.She is the new emerging face of Pakistani showbiz industry and Tanya Hussain is working hard to make a big name for herself in acting field.Tanya Hussain often gets to play supporting roles in drama serials and one of her most hit and famous project is Parizaad which broke several records of Pakistani drama industry and is still considered as one of the top high grossing drama. 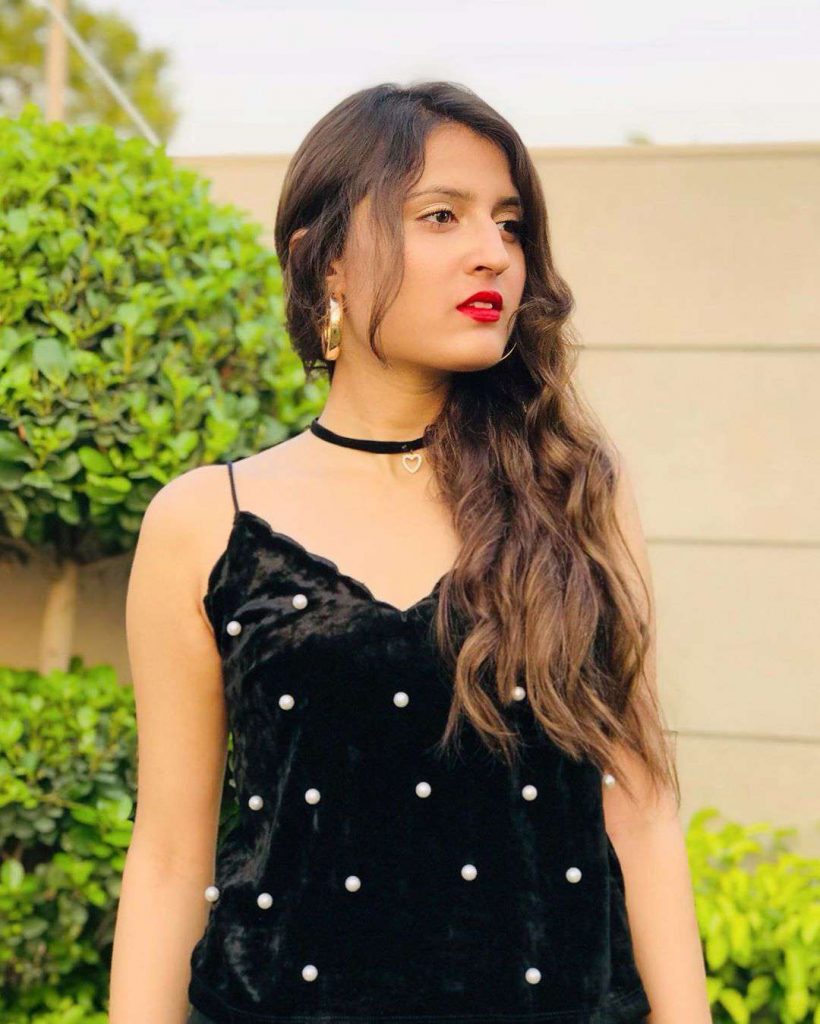 Currently,Tanya Hussain can be seen in drama Badshah Begum which airs on Hum TV.It should be noted that Tanya is the daughter of veteran actress Natasha Hussain and they both make a good bond together.Her mother is famous for her evergreen beauty and talent.Tanya’s other drama serials include Log Kiya Kahein Gay, Taana Baana and Kashf which was appreciated by the audience.

In the current ongoing drama serial Badshah Begum,Tanya is seen playing as Zuleikha opposite to handsome Farhan Saeed who is portraying the role of Peer Shahzeb.Their chemistry is one of the reason for the drama’s success.Tanya Hussain is undoubtedly a wonderful actress and It seems like she soon will get to play leading roles. 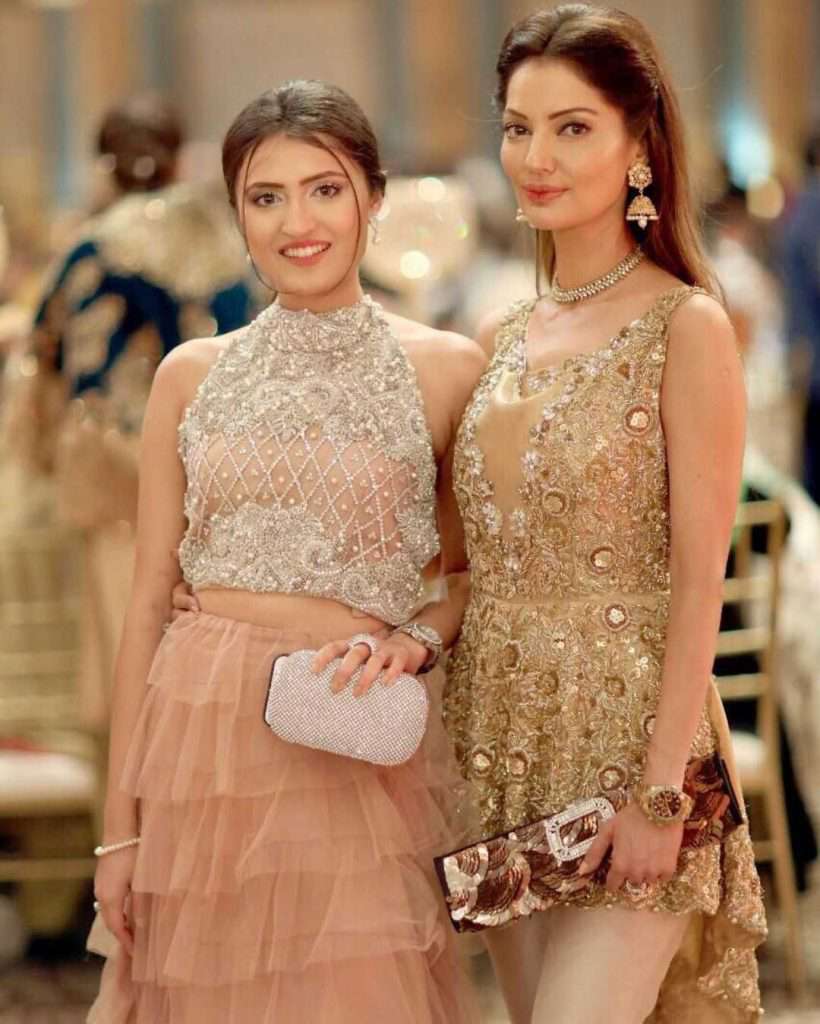 Recently,Tanya Hussain is seen enjoying her vacations with her friends in Turkey.After getting success in drama serials, Tanya Hussain surely deserves a break.Tanya has shared few glimpses from her vacation to Turkey.She took to her Instagram handle to share some of the videos from there and people are just in love with her looks.So lets have a look. 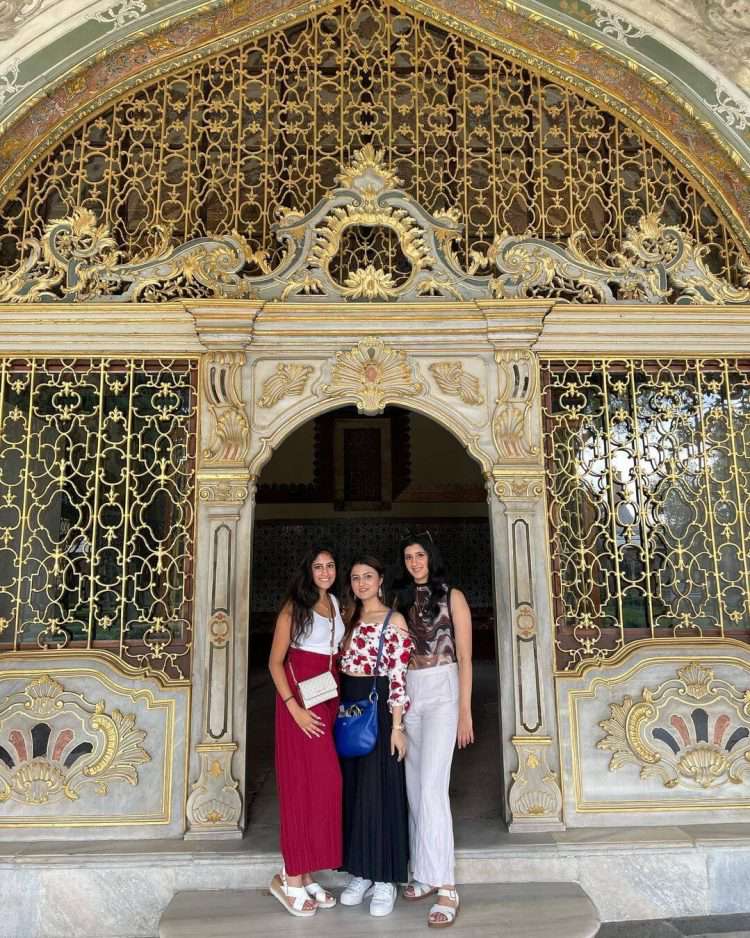 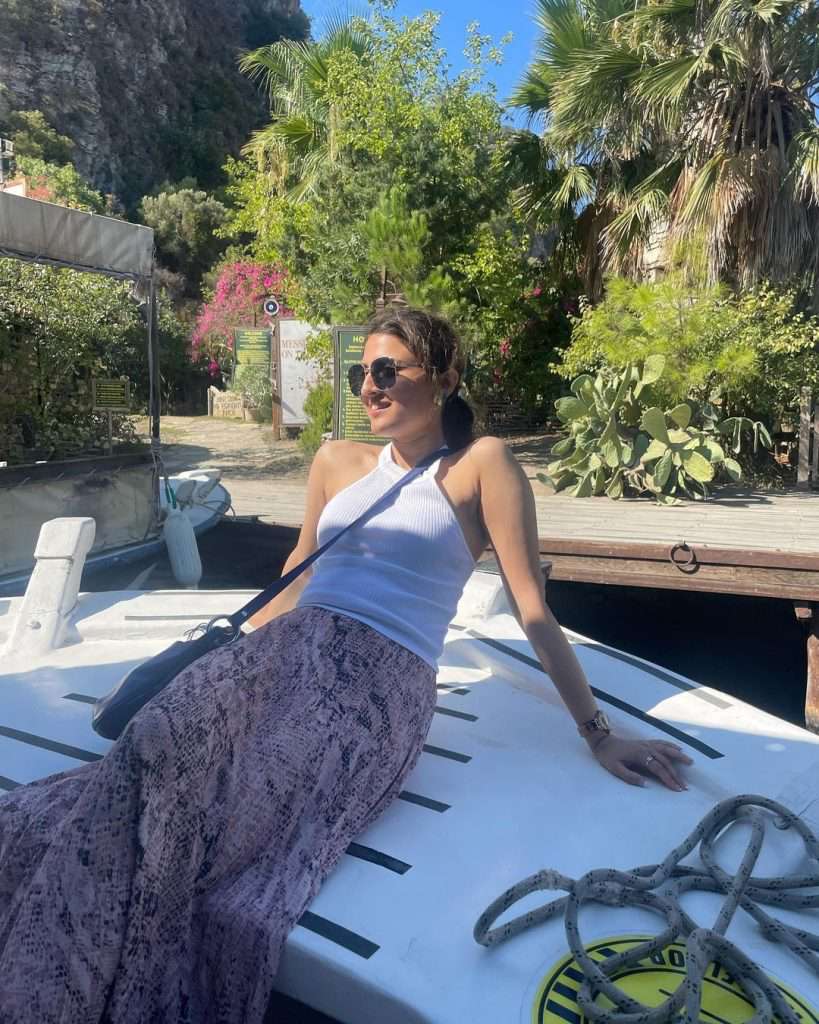 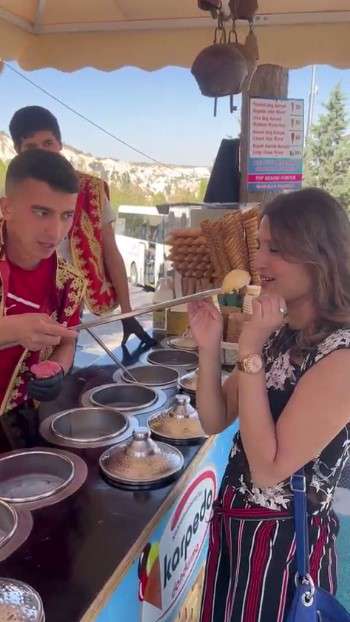 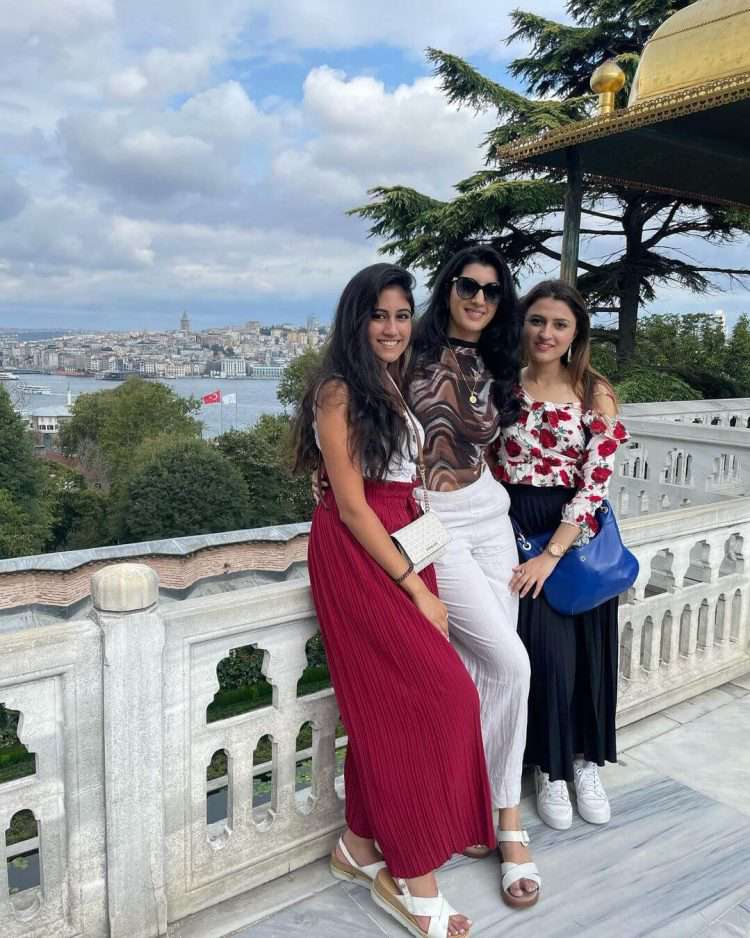