Meera,often credited as Irtaza Rubab is a very popular Pakistani film actress and television presenter.She is one of the greatest actress from 90s era.Meera debuted her career in 1995 and got lots of recognition after her appearance in the film Khilona which was aired in 1999.Apart from her work, she is always in headlines for her unpredictable behavior. People make fun of her English tho she speaks it really good.The keyboard warriors never step back from hurting anyone’s sentiments. 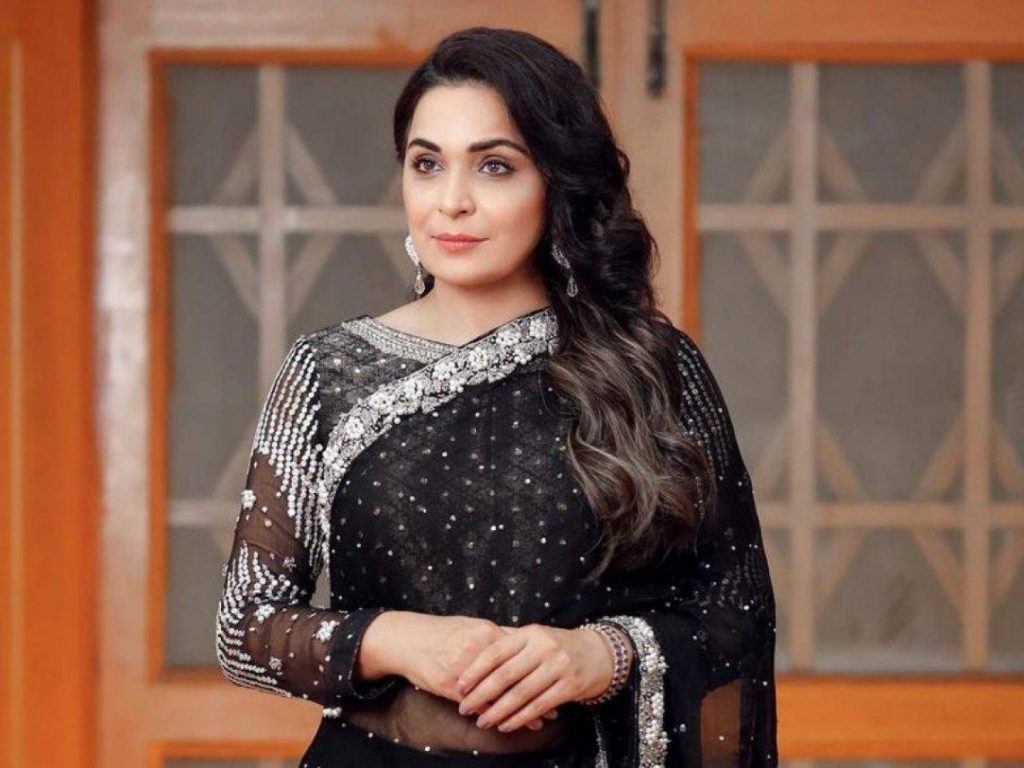 If we talk about the age of Meera then she is 45 years old,born in the year 1977 on 12th of may.She exchanged rings with Naveed Pervaiz in 2013.For those who don’t know,Meera was first married to Sheikh Attiquer Rehman but they both parted their ways and are currently divorced. 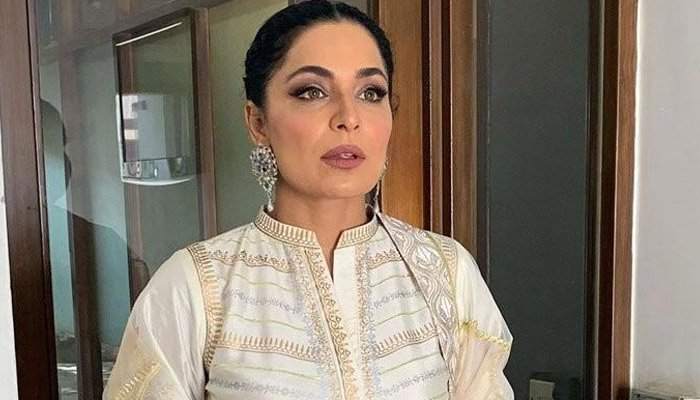 Meera has been in the limelight for several reasons.She was once targeted for her alleged marriage with Captain Naveed.Another time she was criticized for spreading fake news about her health.Meera is if the view that criticism does not effects her and this is something which every artist has to go through it.

The gorgeous and talented actress has also won the award of Pride of Performance.It should be noted that Meera also won the Nigar award for her brilliant performance in the film Khilona and in her second movie which was Inteha,she again won the Nigar award for best female actress.
Meera has also showed her appearance in Hindi movies as well,her first debut movie in Bollywood was Nazar which was commercially successful. 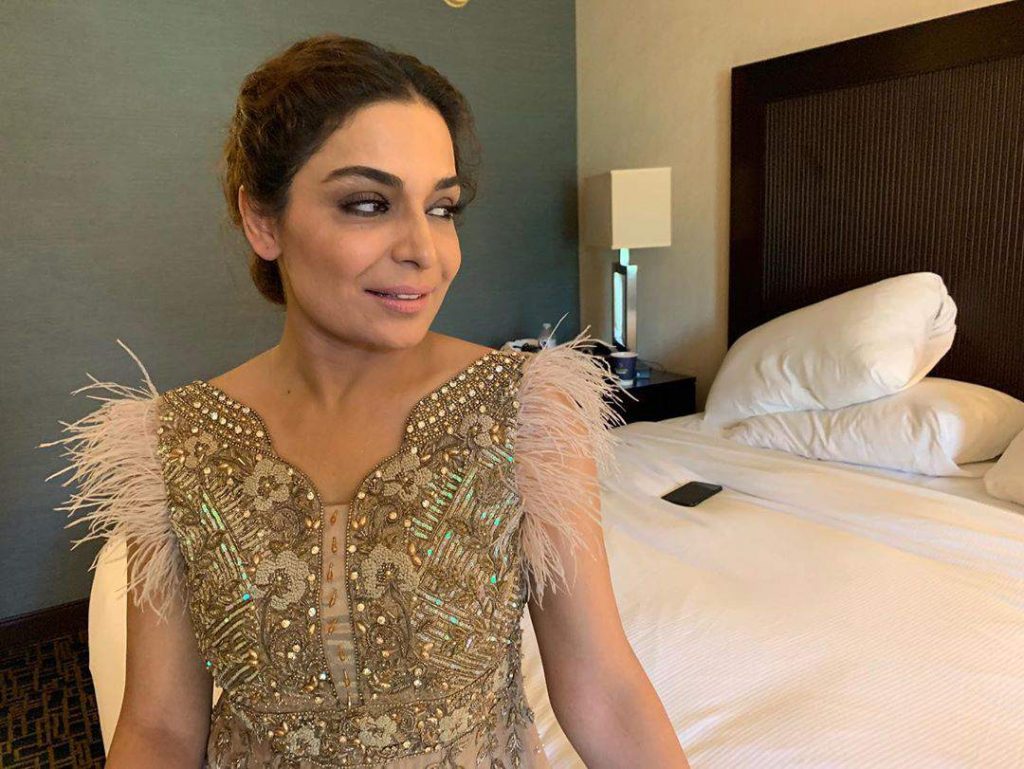 The gorgeous and astonishing actress has shared her beautiful pictures on her Instagram handle.Following her post, she got severe criticism for posing in a hysterical pose. She was posed in the way as if she was pregnant.You can see the pics below. 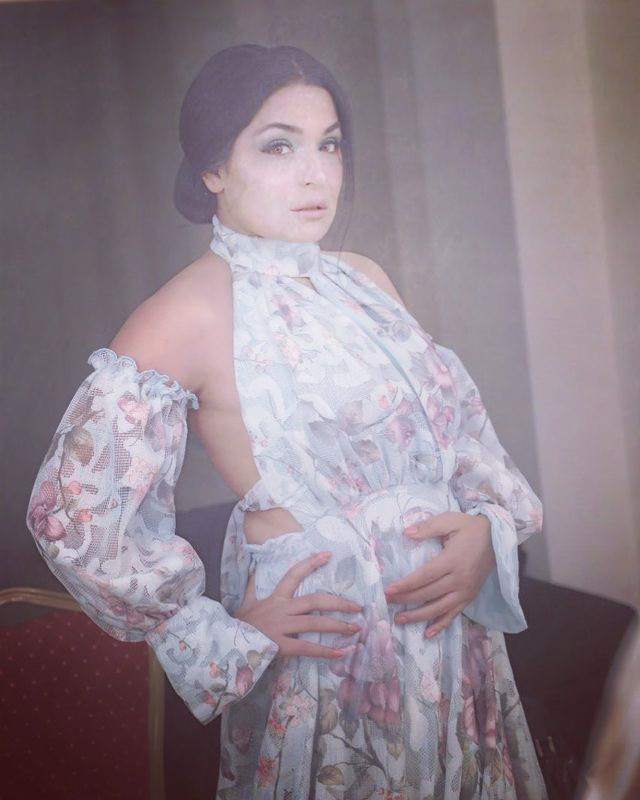 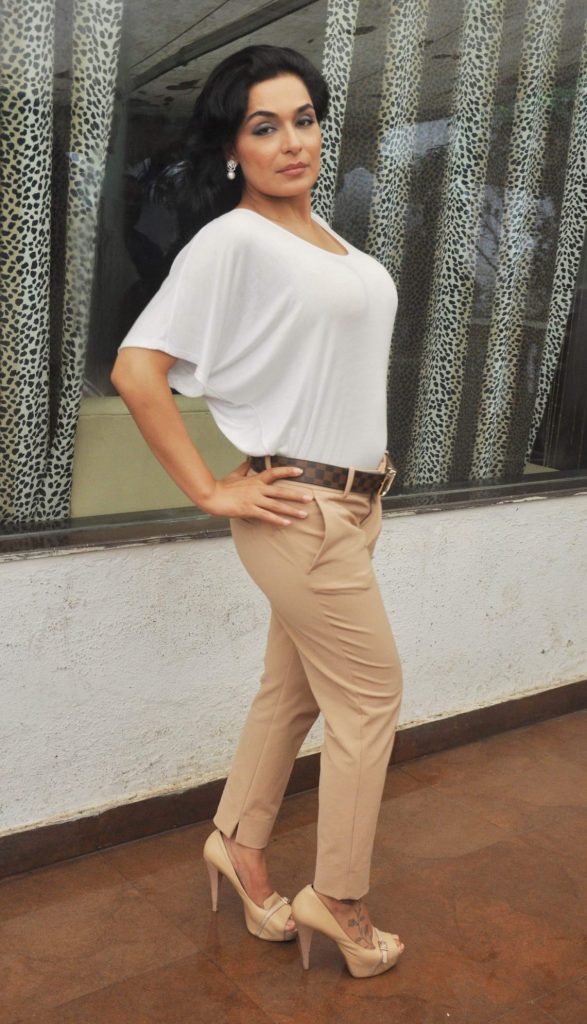 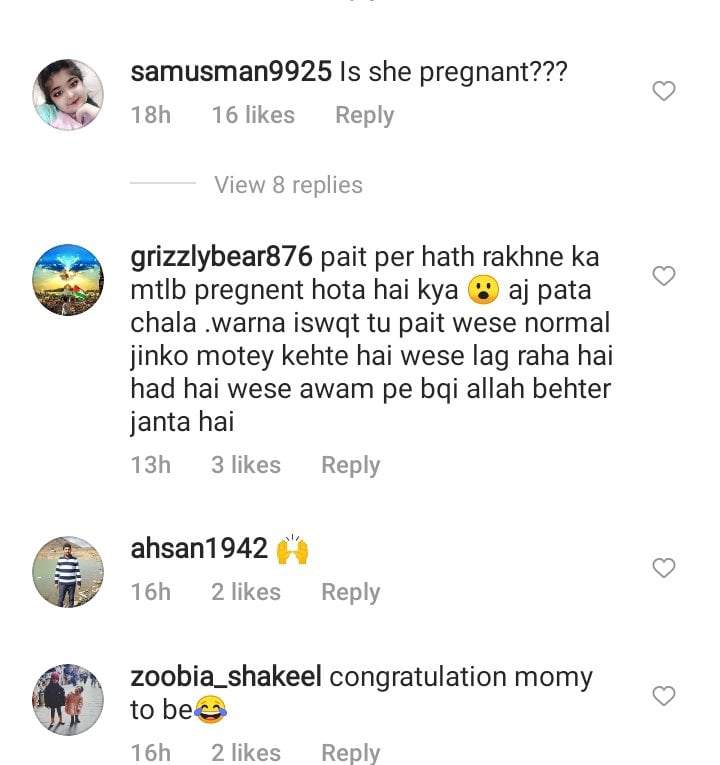