Social media platforms are the best investing options right now according to their growth and value.This one includes Tiktok which is the most growing platform if we talk about present scenario.There are hundreds of Pakistani people which have gained so much fame and money by showing off their talent online,by investing time into their passion to deliver people the best content.Rabeeca Khan is one of them. 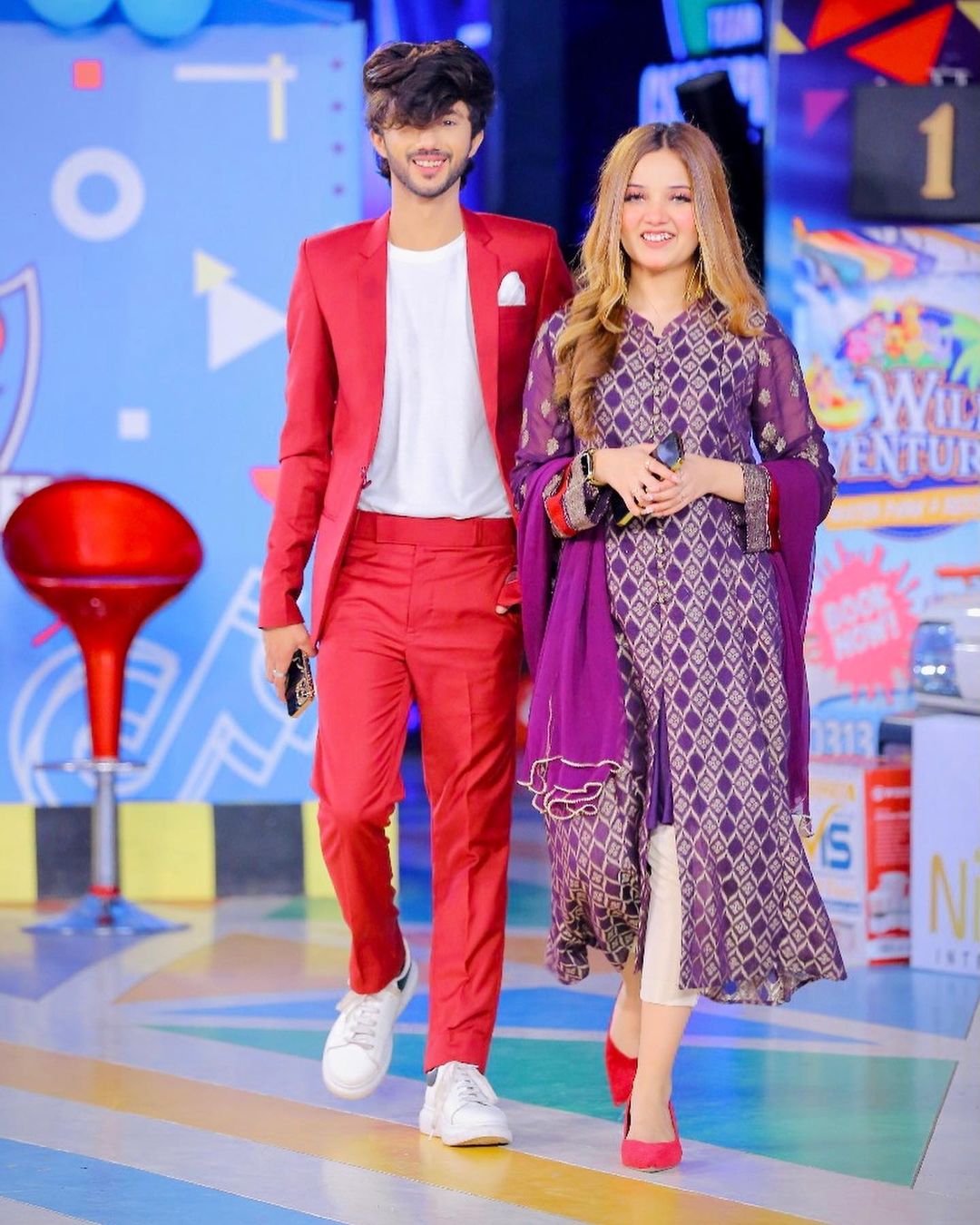 Rabeeca Khan is one of the most popular figures out their from TikTok world.17 year old has gained so much fan following by walking behind her passion.She has total of 4 million followers on Instagram and that could be the reason why she charges a lot for brand promotion and PR.

There were many memes made on Rabeeca Khan for misleading her fans by telling people incorrect age to be called more young.She stated  that her age is 16 but people got her in wrong way because she looks more than 18.As of 2021 her age is 21 according to her.

After becoming famous into the fashion world,she also models for some famous brands.She has also released her new song Nazar-e-Karam in august 2021.She often do QNA sessions and vlogs on her youtube channel.It can be said that she is among the most followed TikTok personalities in Pakistan.Khan is currently partnered with Hussain Tareen in personal life who is also a TikTok star. 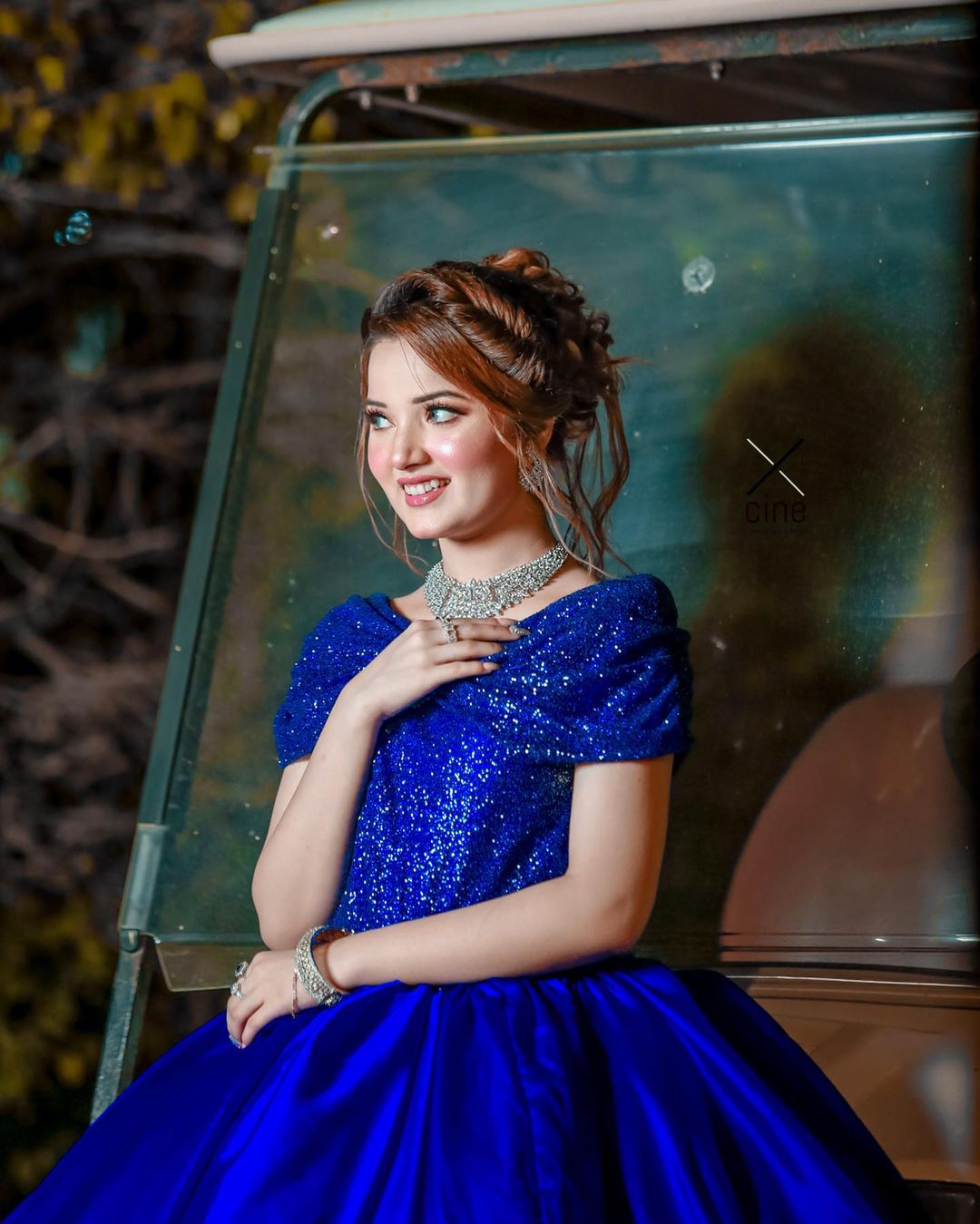 Recently her old pictures went viral in which she is wearing Dupatta on her head and people starting trolling her for not following Ethics after becoming famous.For those who don’t know,we should tell you that she is the only daughter of Kashif Khan who has also worked in Pakistan showbiz industry as a comedian and actor. 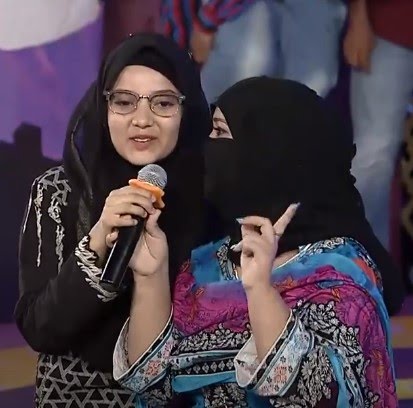 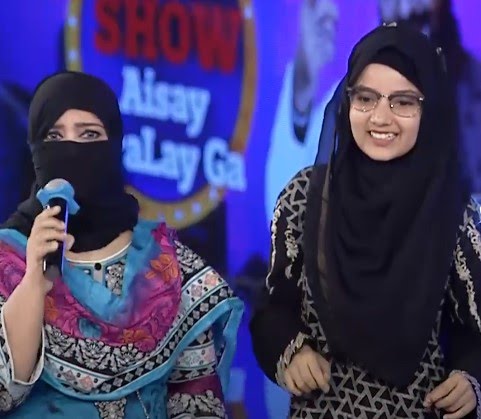 What are your views on this?Tell us in the comment section below and dont forget to follow us for daily news from all over Pakistan.