Noman Ijaz has now made a big name for himself in the Pakistani showbiz industry and he is currently climbing onto the top of the mountain.It is possible just because of his phenomenal performance and natural acting in all of his projects.Noman Ijaz rose to prominence after his drama serial Parizaad and his ongoing project Kaise Teri Khudgarzi is currently breaking records. 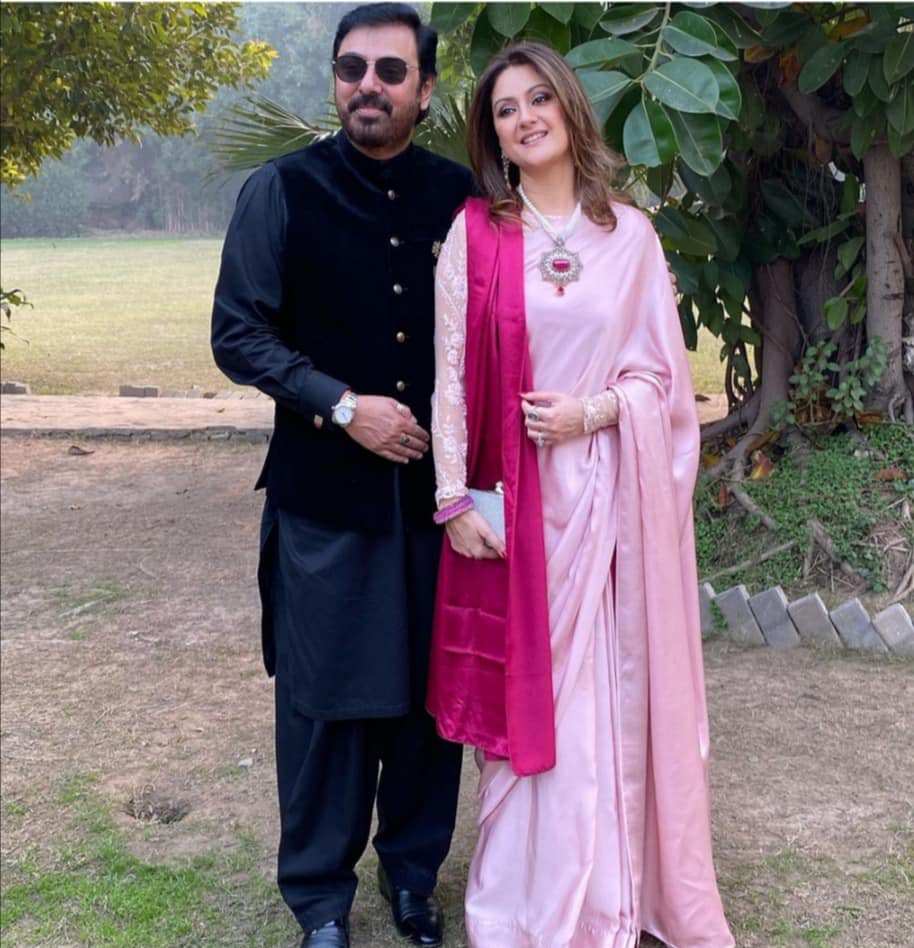 Noman Ijaz exchanged rings with Rabia and they both have 3 grown up sons now.He recently posted a picture with his wife on his Instagram handle and captioned the post in a poetic way as ‘If the contacts go too far, we get sad. That’s why we rarely meet people now,” the actor wrote. I am with whom I can trust.

Another picture include all of his 3 sons with him.It should be noted that his son Zaviyaar Noman also appears in Pakistani drama serials and he is currently locked in Bhaktawar which is also a hit.Noman Ijaz never compromises to spend his time with family.He always takes some time out for his loved ones tho being a very busy celebrity. 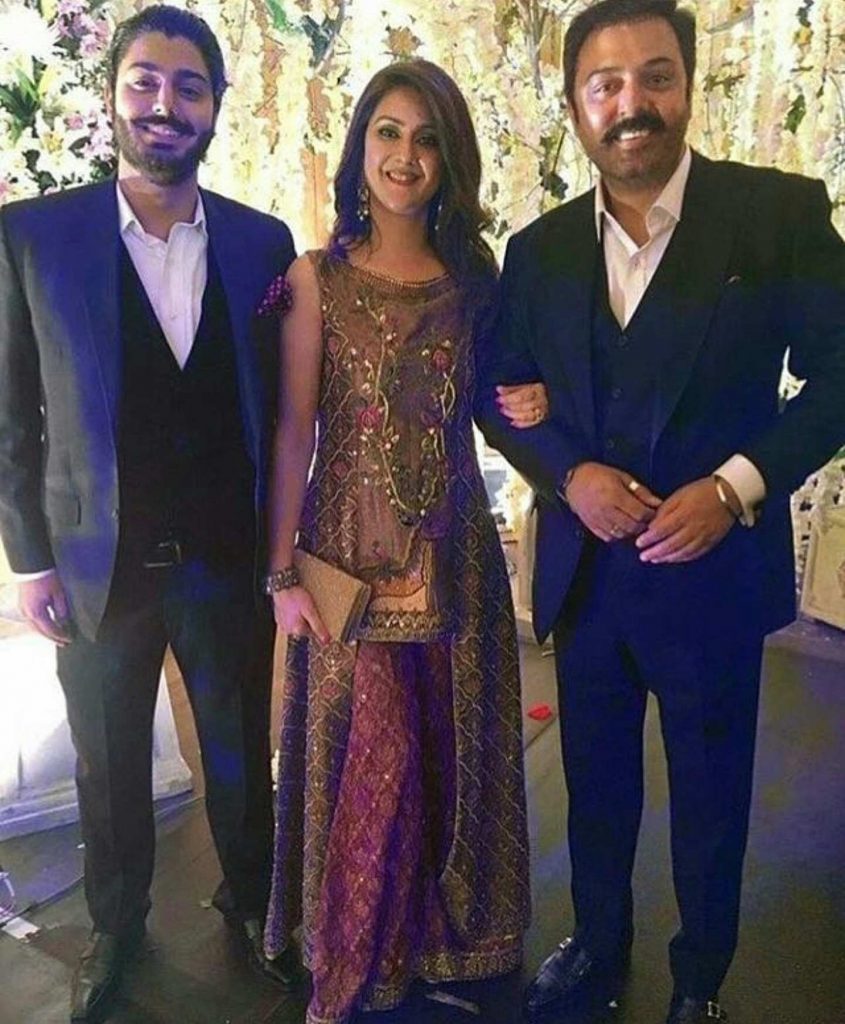 Their pictures are being liked by almost all of the people who follow Noman Ijaz.The actor shared the photo on his Instagram account and wrote, “It’s ridiculous in old age that your eyesight gets weaker, but the experience gained from people improves your ability to see a little bit.”

Recently,Noman Ijaz was spotted at a interview and one of his statement’s video is circulating on internet.Noman Ijaz while talking to the host confessed that he has been unfaithful to his wife several times.According to sources,Noman Ijaz admitted that he soon fell in love with other women and then started dating them. 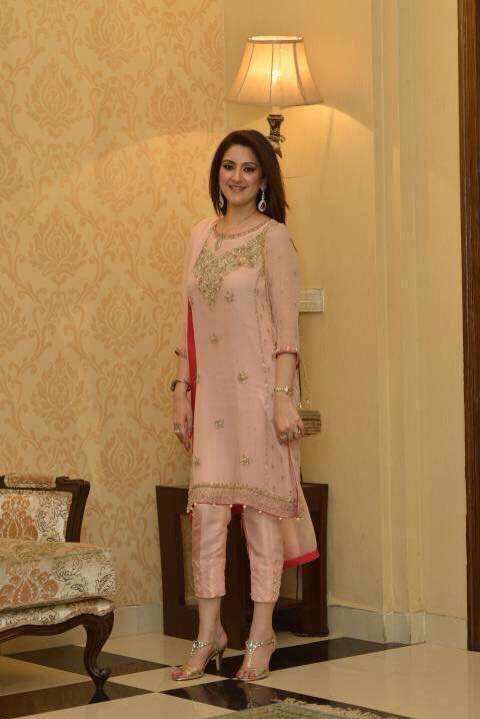 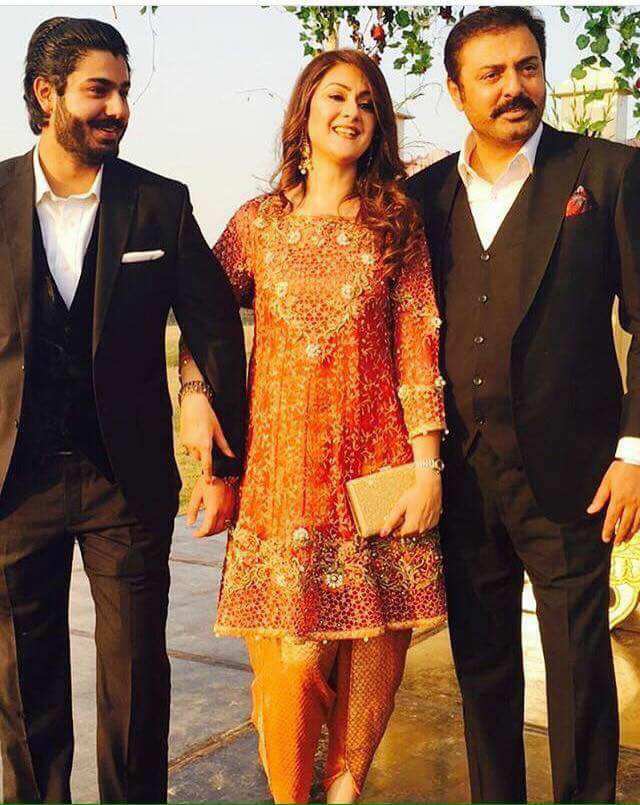 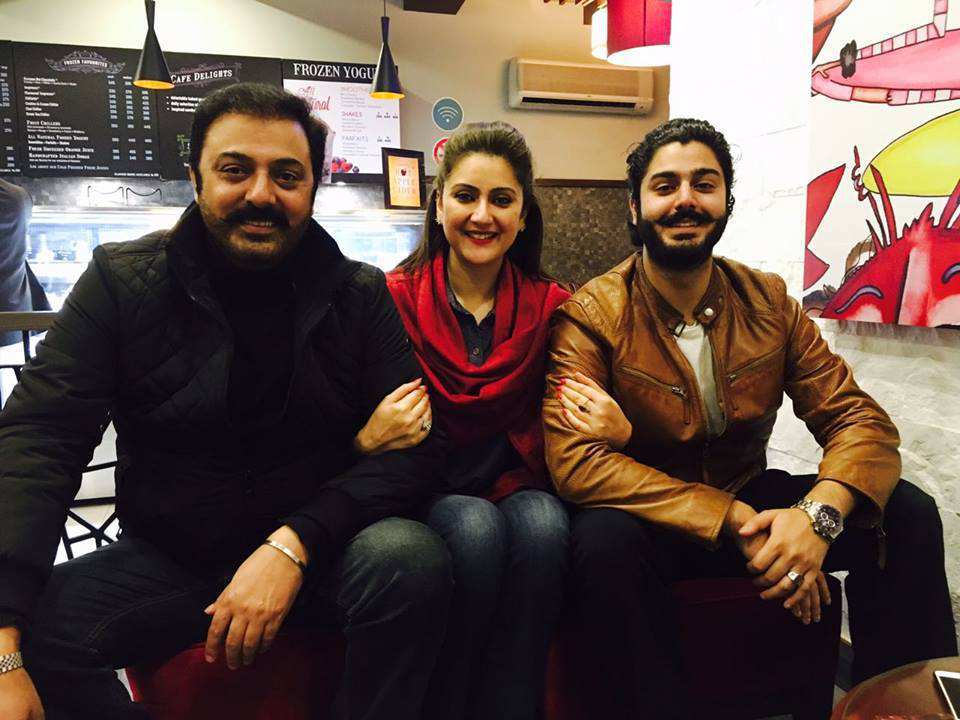 He received massive criticism after his statement went viral on internet.In reply to the hate comments,Noman Ijaz said that I do not want to promote this issue.
Well,What are your views on this?Must tell us in the comment section below and don’t forget to follow us on Facebook for daily updates from all over Pakistan. 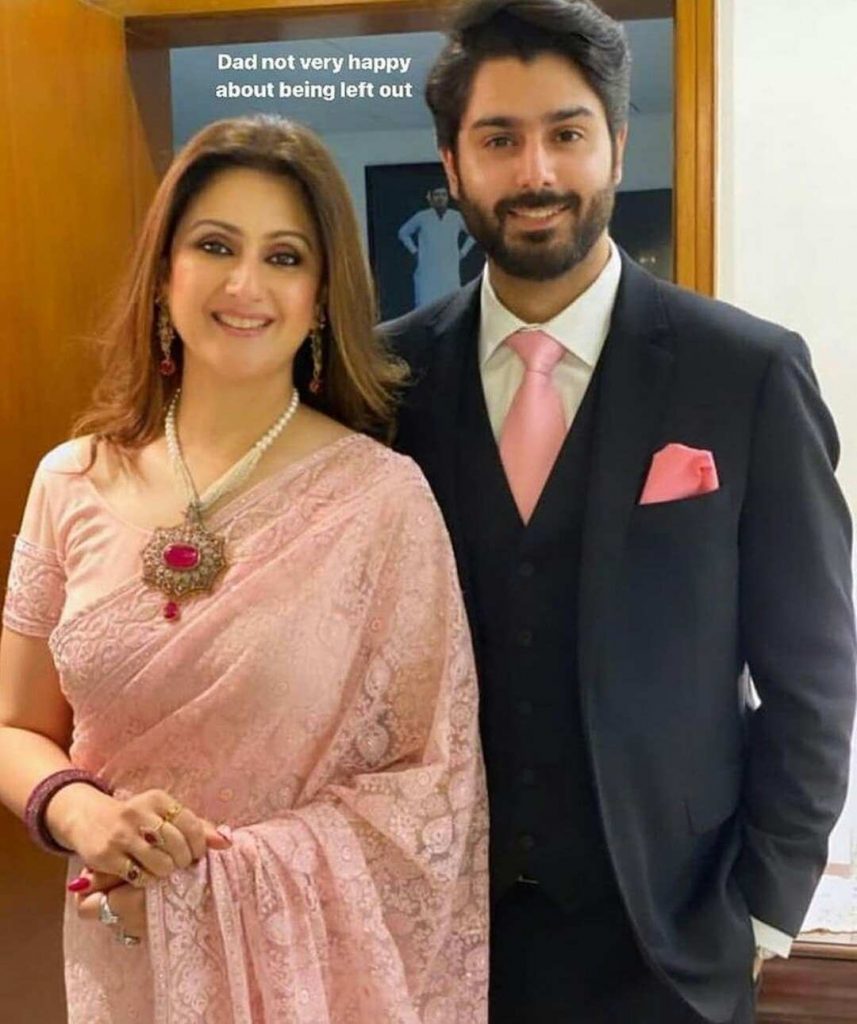