Moammar Rana is a very popular and talented showbiz star of both the Pakistan film and television industry. He was Born on 26th February 1974. Current age of Mohammar Rana is 48 years. His father was a former Pakistani cricketer, Shafqat Rana. Moammar Rana tied knot to Mehnaz Pervaiz on 25th October in 1998 after their great achievements in the Pakistani super hit movie “Deewane Tere Pyar Ke” Moammar Rana blessed with two daughters, Rea and Raneya. 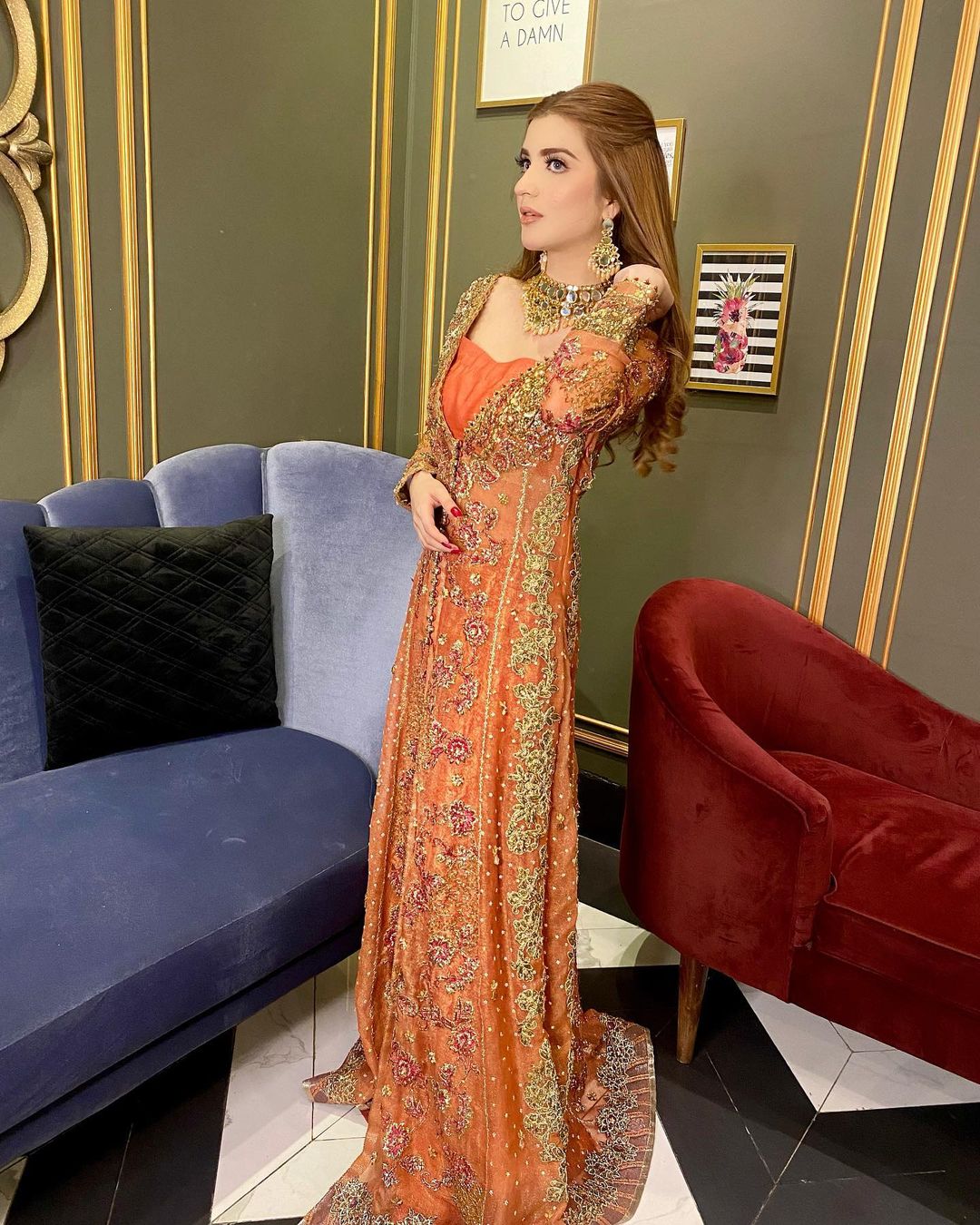 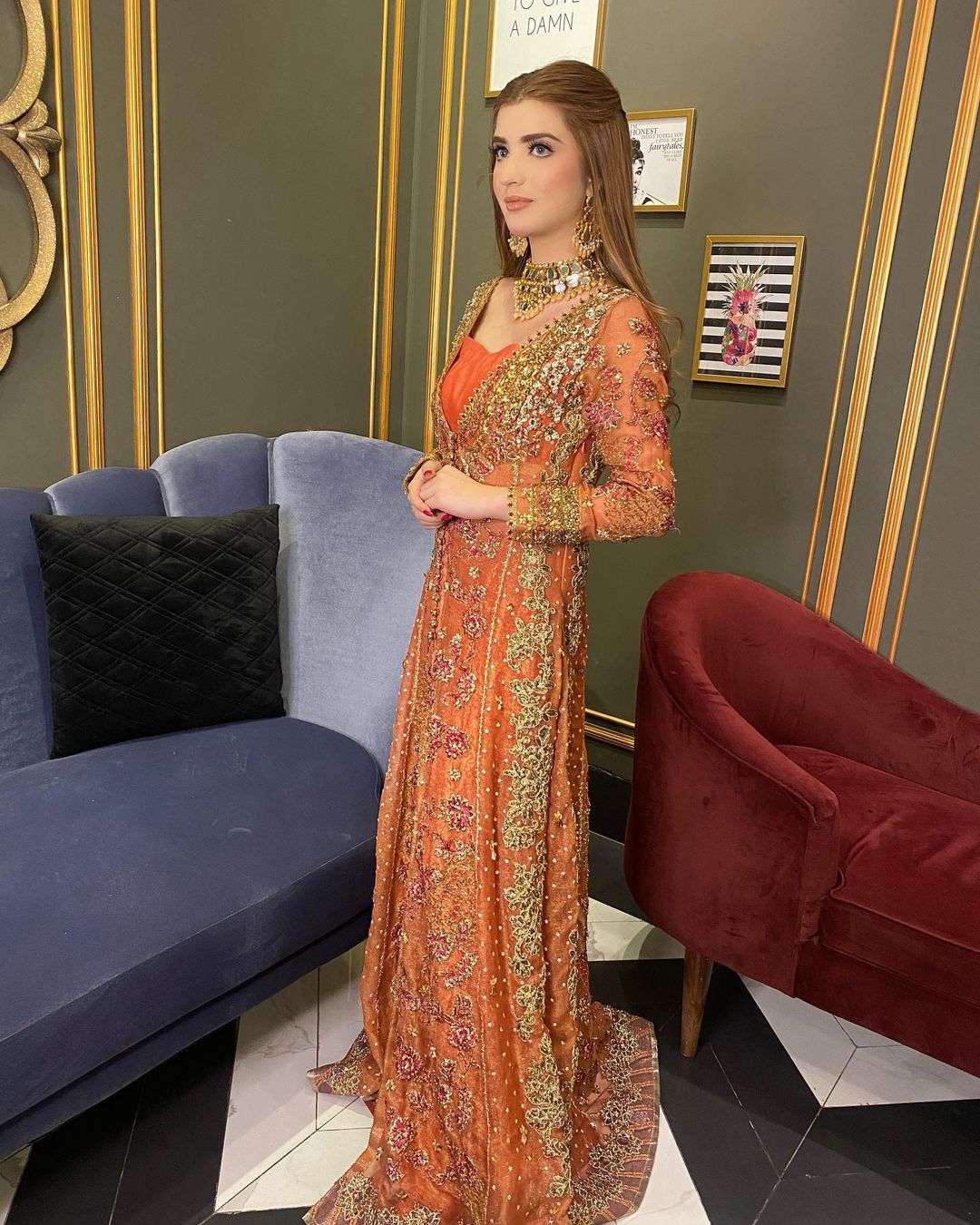 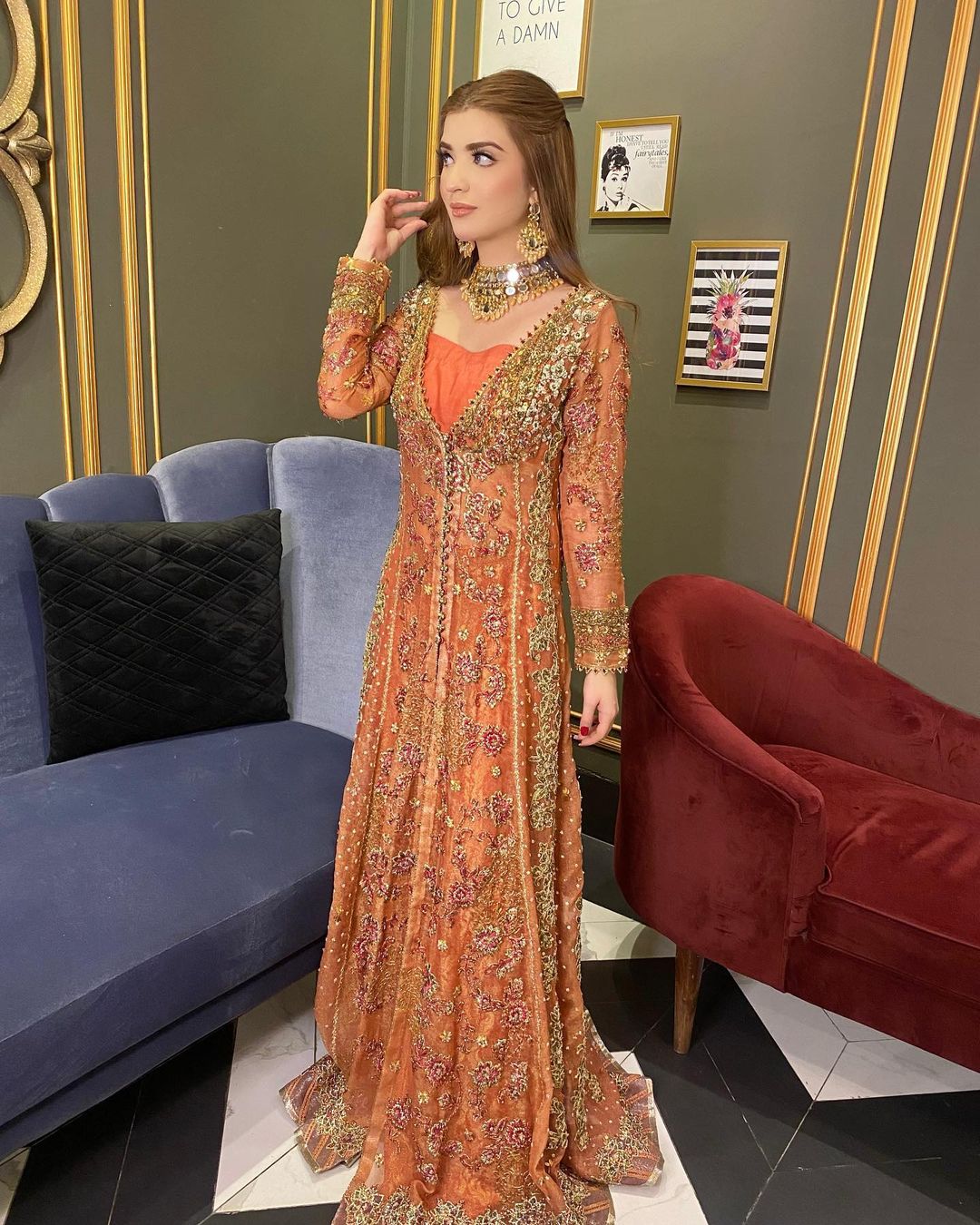 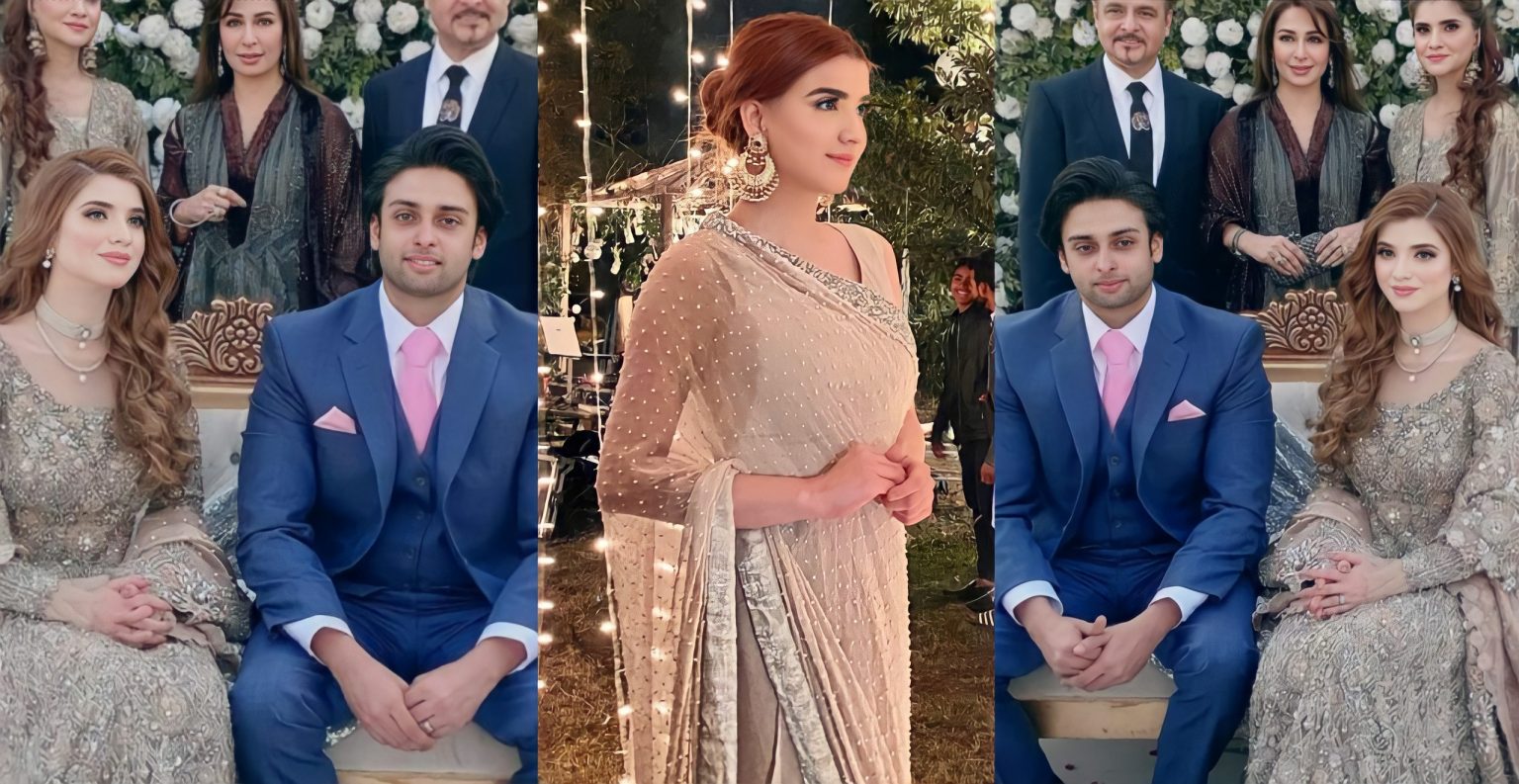 Rana made done his first project in a Pakistani movie “Kudiyon Ko Dale Dana” as a junior actor. He made his announcement as a star in a super hit movie Pakistan film industry, named “Deewane Tere Pyar Ke” help with Jia Ali. This film tells the journey of a girl, Kiran who is the daughter of a Pakistani guy and an Indian lady. That was the turning point of Rana’s career and he starred in numerous hit movies of the Lollywood, such as Fire, Channa Sachi Muchi, Jhoomar, Koi Tujh Sa Kahan alongside Veena Malik.

Famous showbiz stars participated in the engagement of the daughter of Moammar Rana, a well-known actor of the Pakistan film industry. 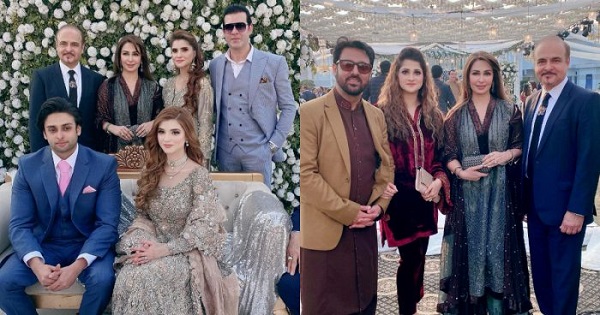 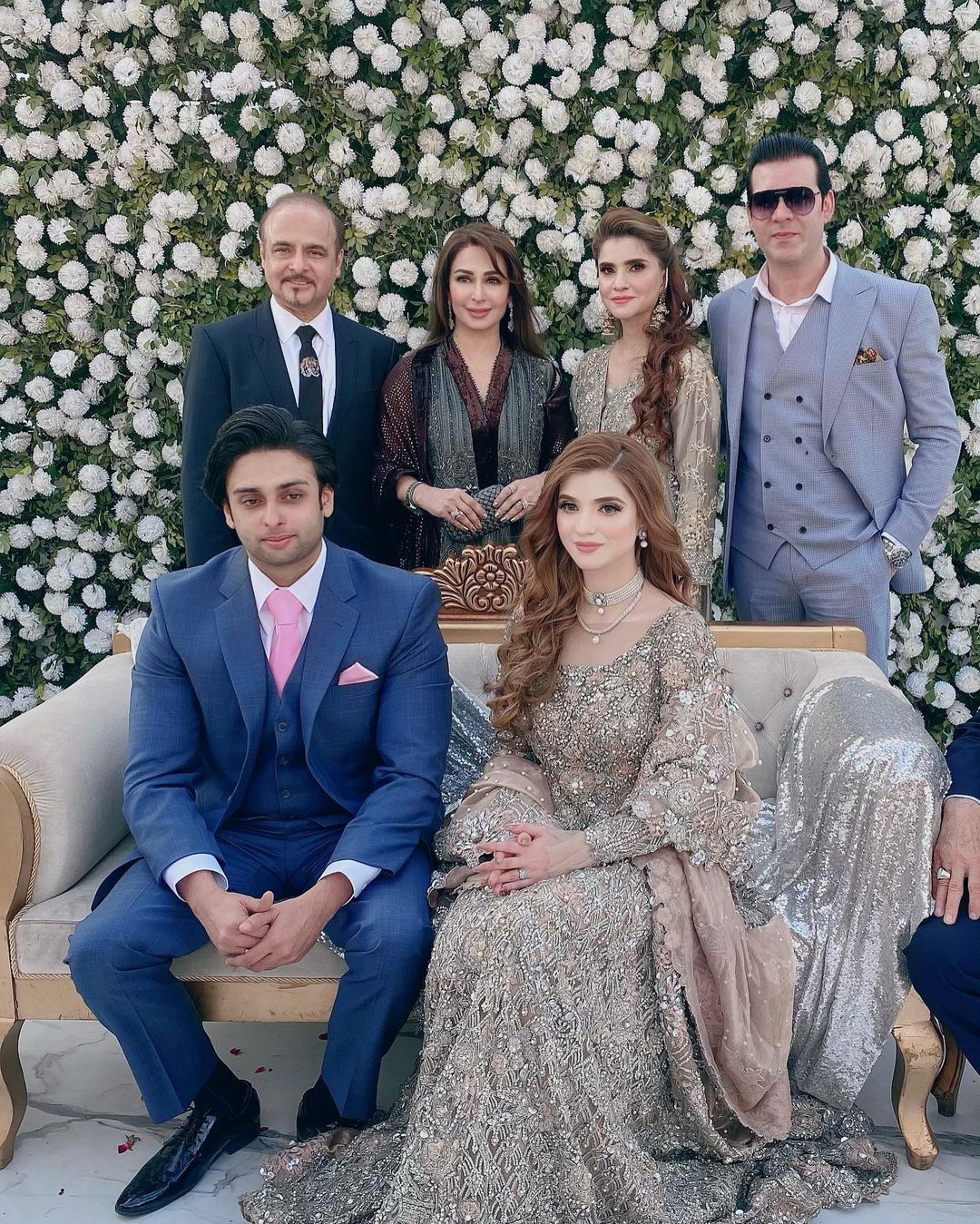 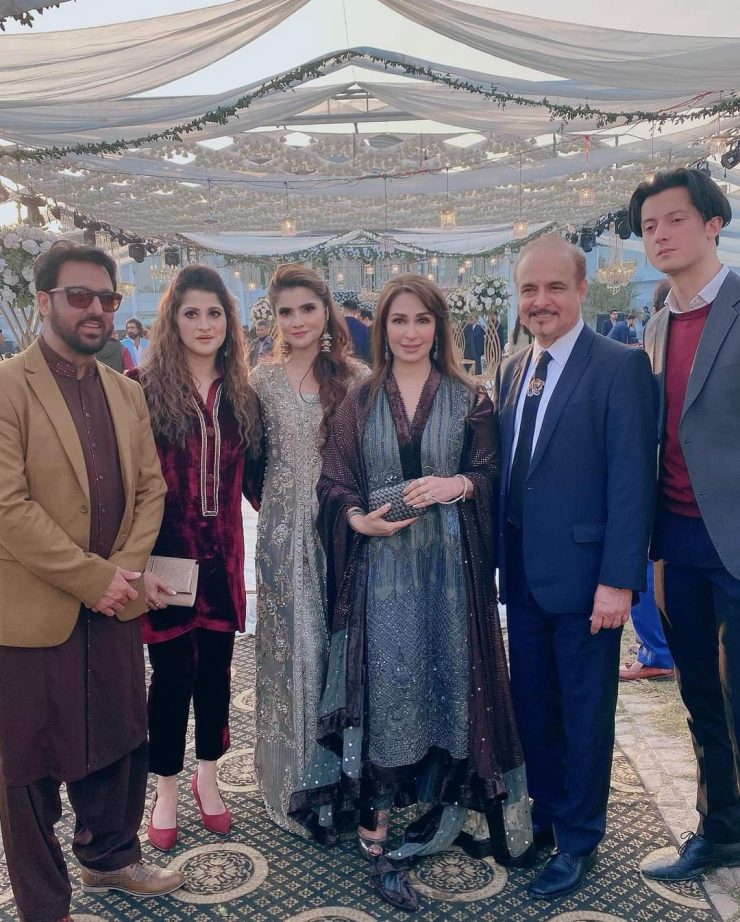 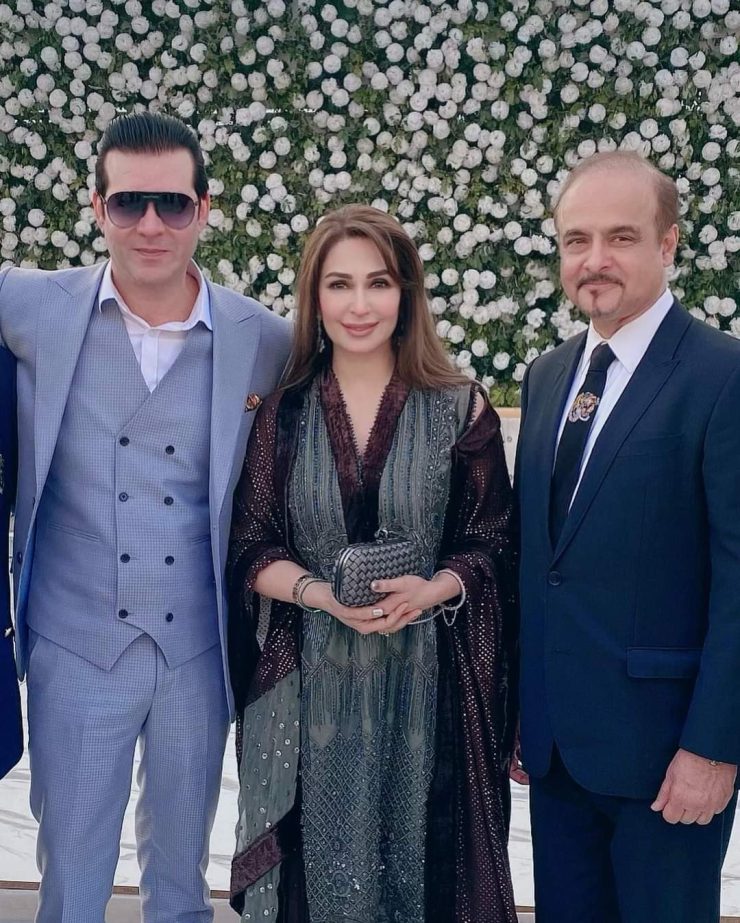 In the engagement ceremony of Moammar Rana’s daughter in Lahore, the big names of the film world graced the event. On this occasion, Moammar Rana and his daughter wore gray dresses.

Actress Reema Khan along with her husband attended the ceremony at a private marriage hall in Lahore, while film star Shaan, Afzal Khan (Rambo), Sahiba, Saud, Jawaria Saud and other artists and cricketers were also present on the occasion.

The movie stars also took selfies with the bride and Moammar Rana and made the occasion memorable. 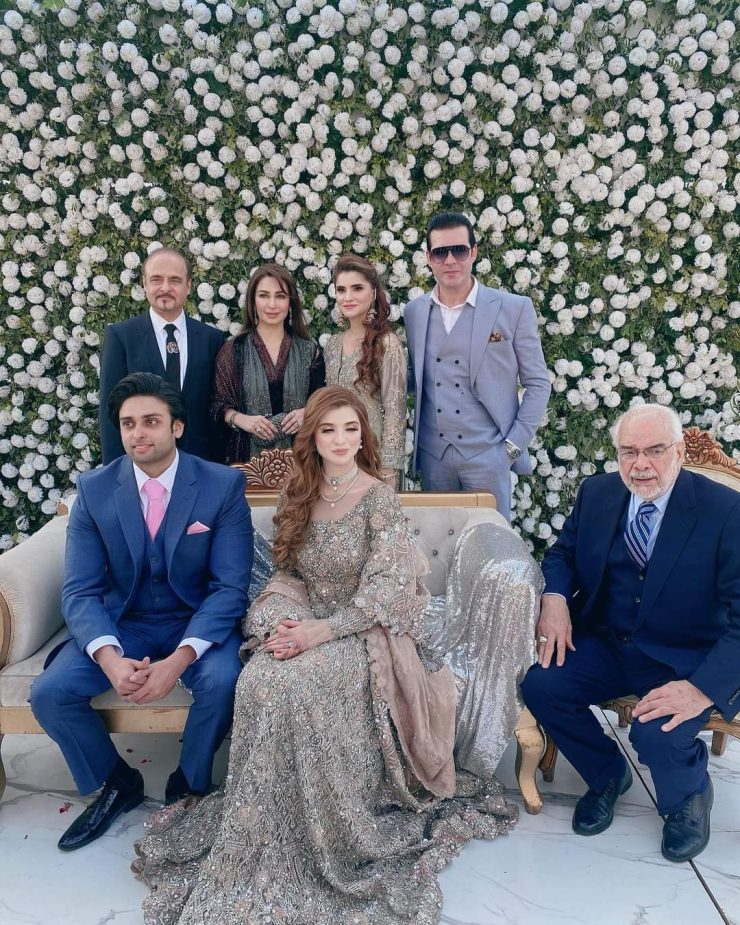 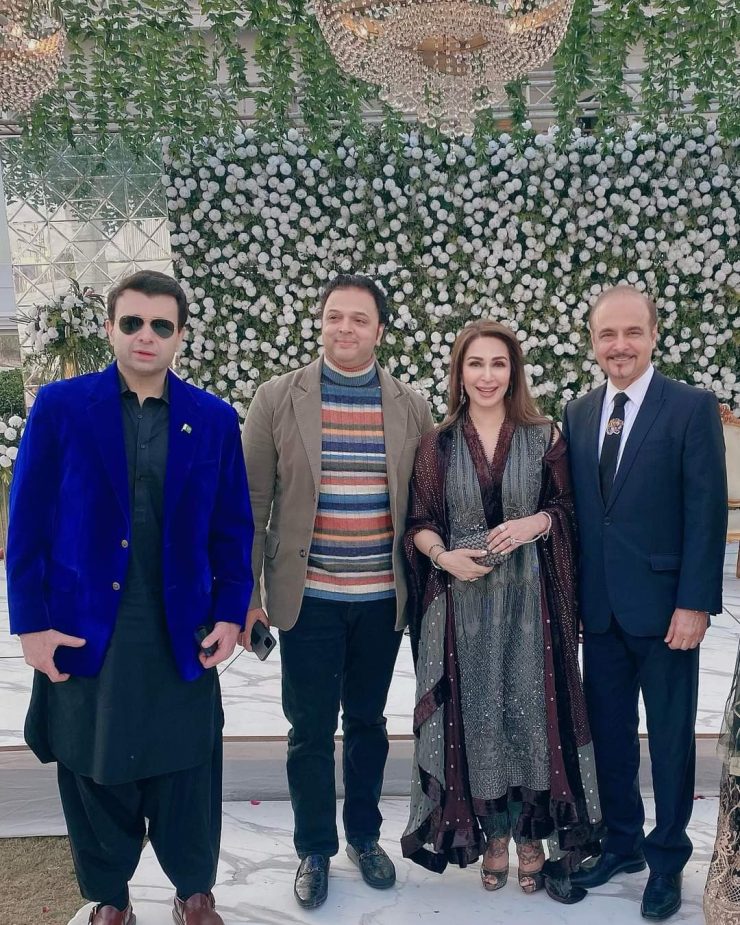 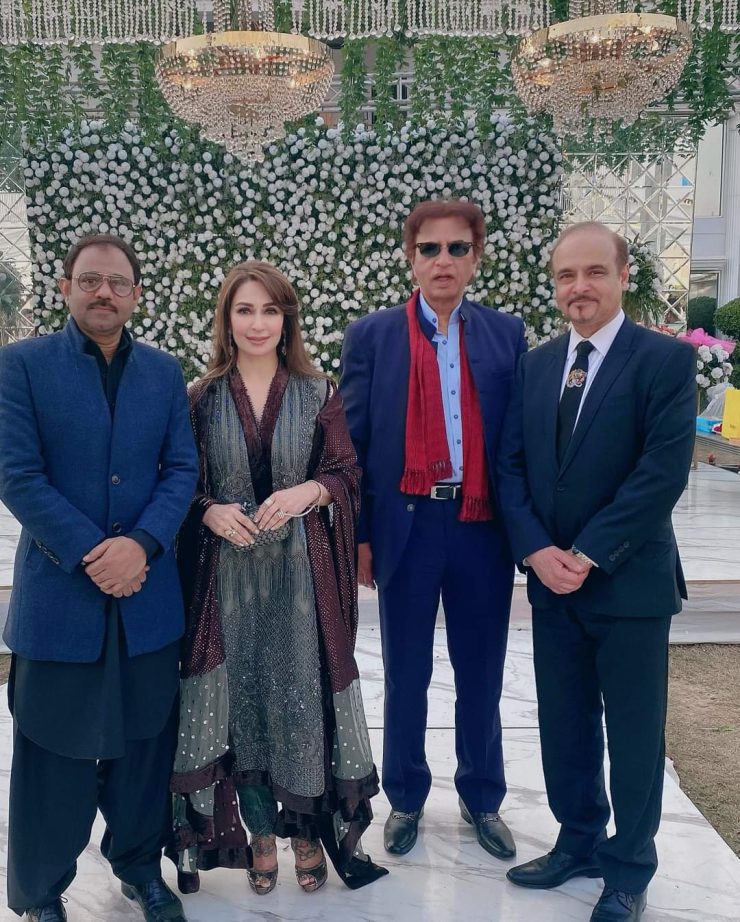 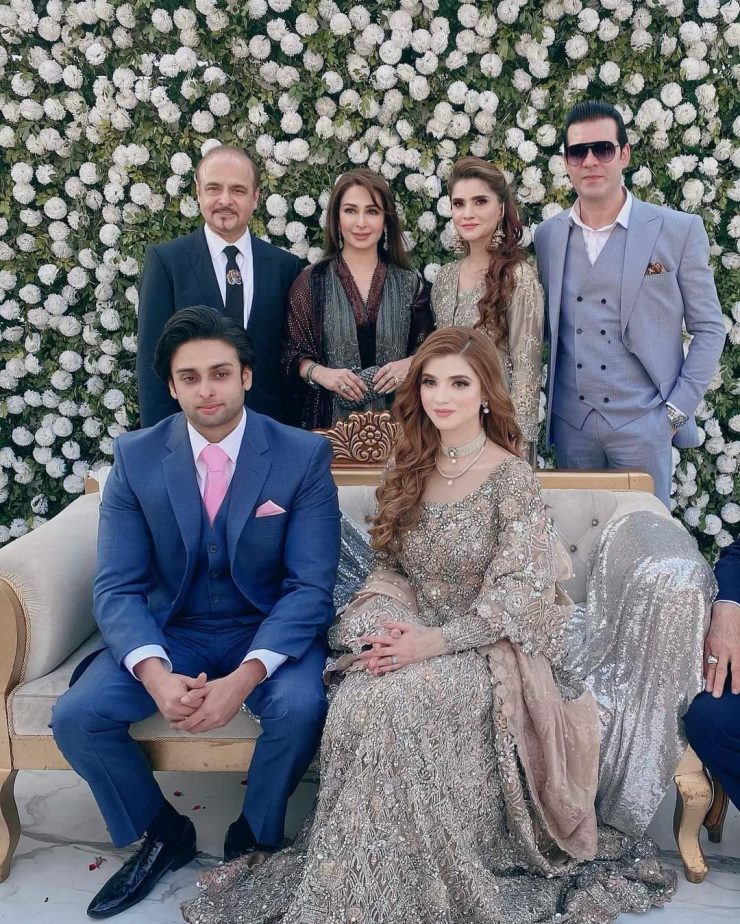 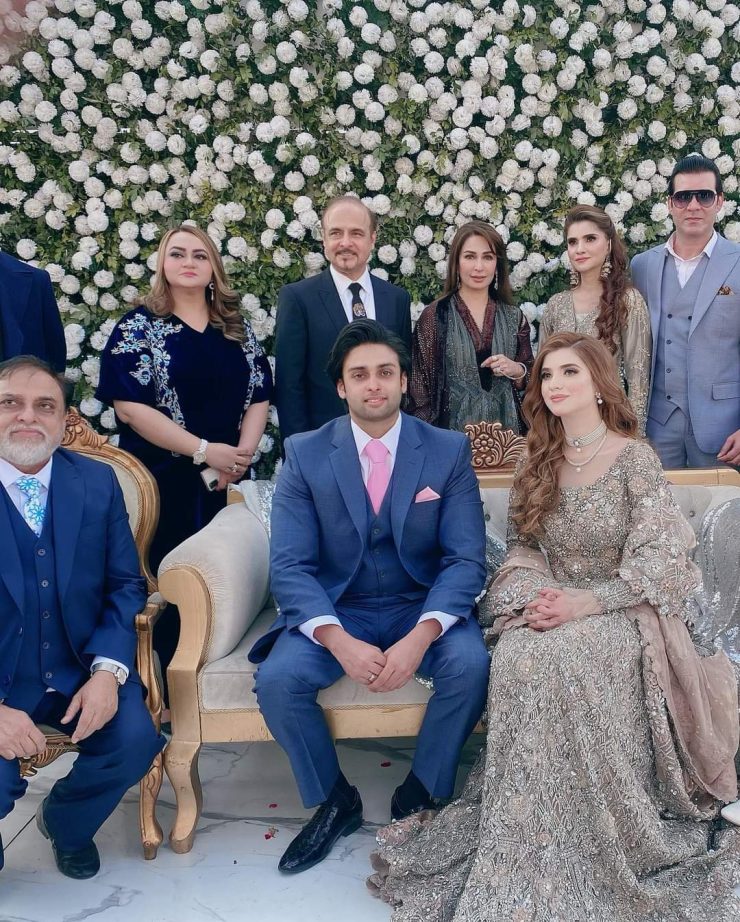 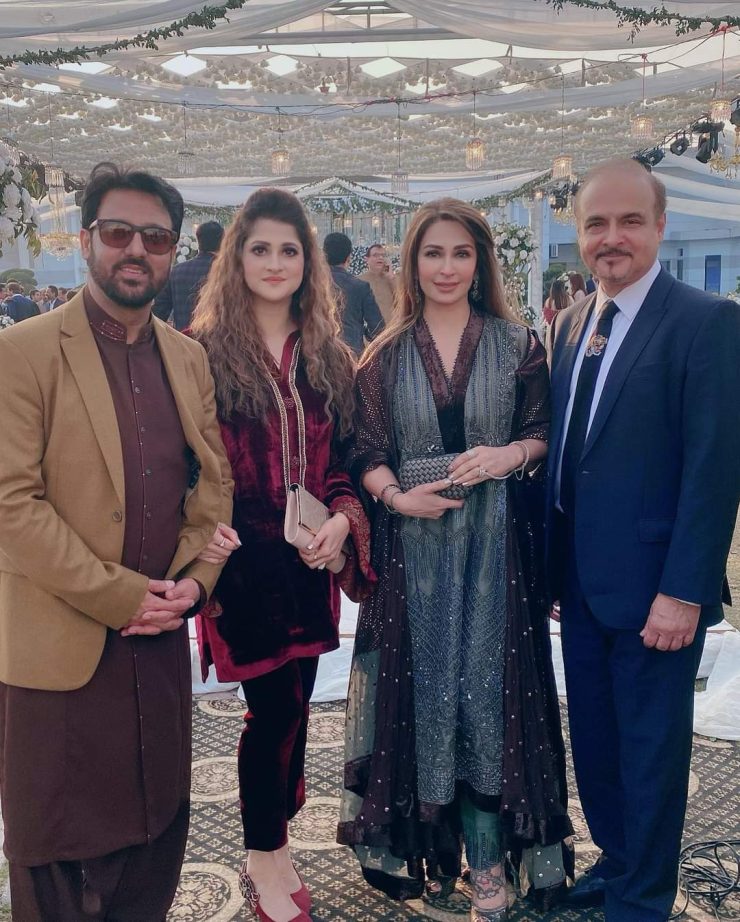