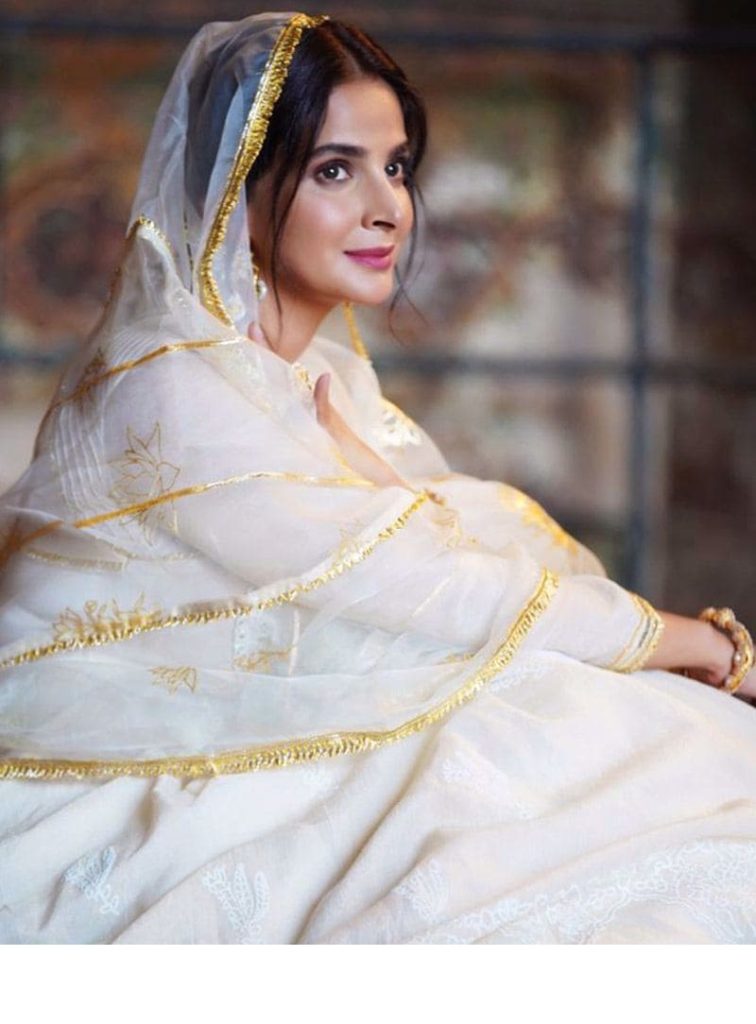 She has always been a target for keyboard warriors whenever she posts her pictures on social media.Saba Qamar is often seen wearing bold dresses for which she us backlashed many times. 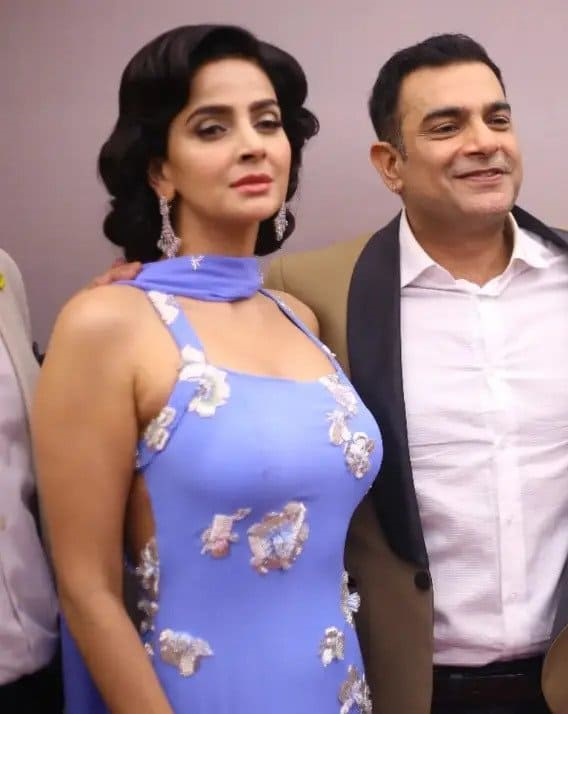 She was once the most highest paid actress of Pakistani showbiz industry but now she is seen less in drama serials and It seems like she is trying hard to get a grip in Lollywood film industry too. 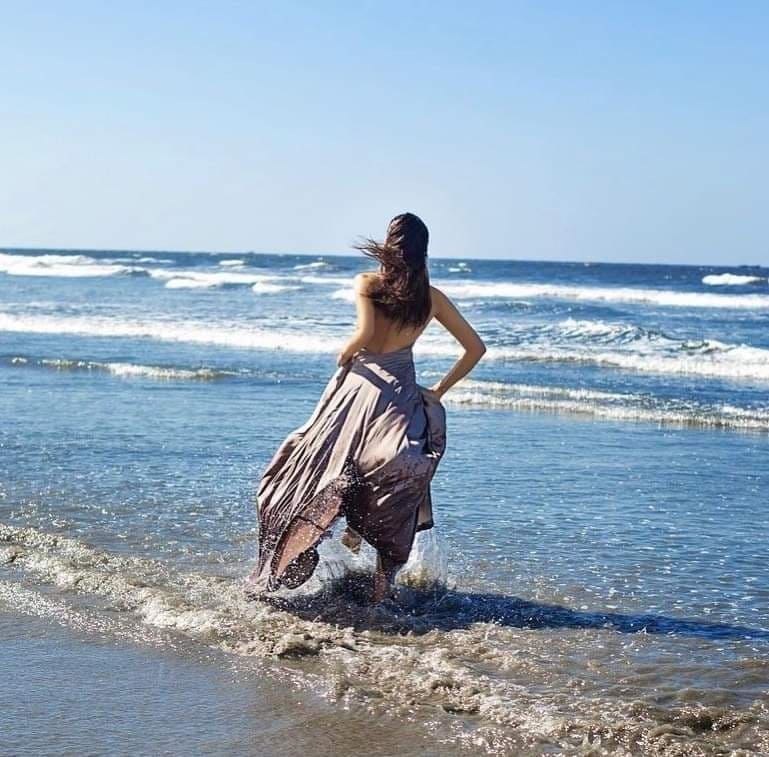 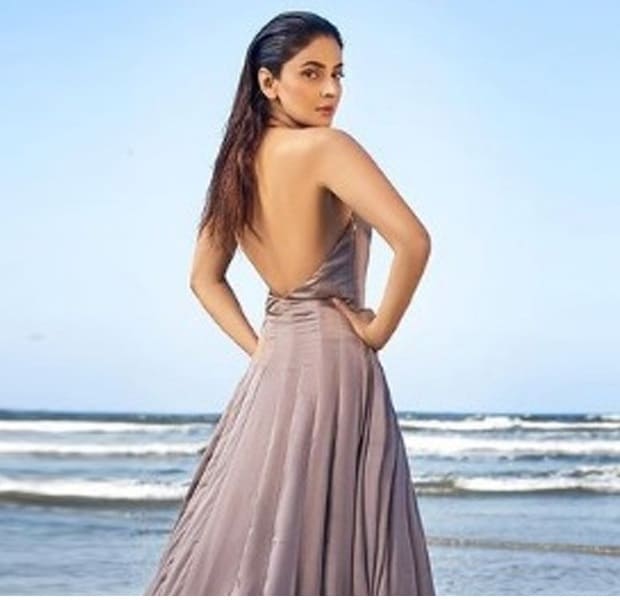 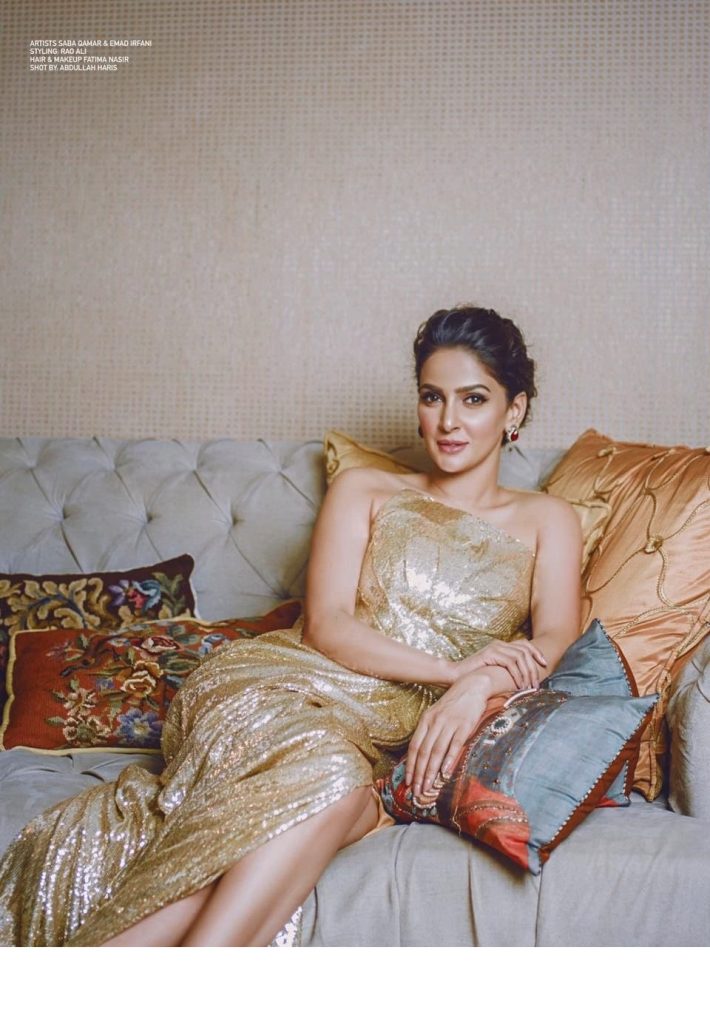 If we talk about the age of gorgeous Saba Qamar in 2022 then she is 38 years old as Saba Qamar was born in the year 1984 on 5th of april.Saba Qamar is currently unmarried.She has won many awards till now in which one of the award is Lux Style Awards for best female actress. 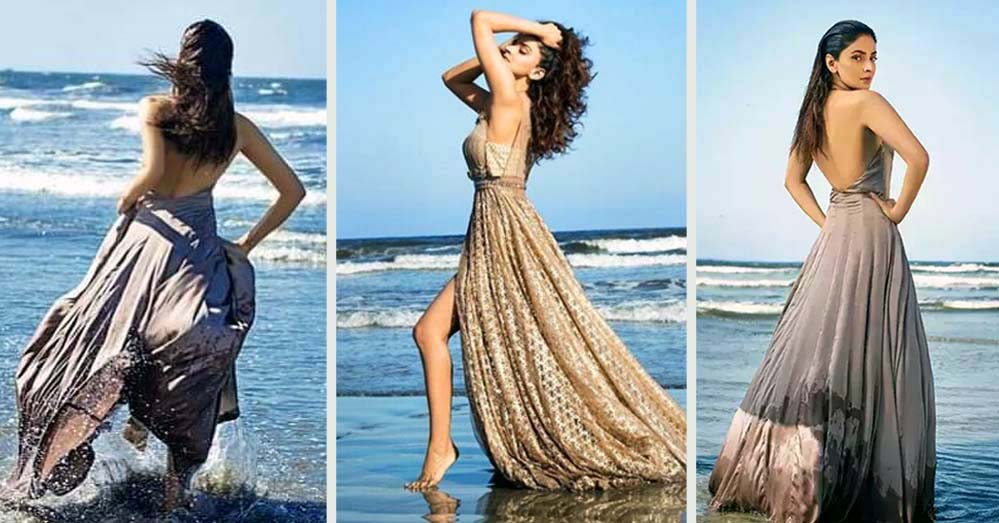