Saba Qamar Zaman is widely known for his brilliant performances in Pakistani drama serials.She has contributed a lot to the Pakistani drama industry and currently she is focusing more on making a name for herself in Lollywood film industry. The one good thing about Saba is that she is seen showing her appearance in all the projects which are based on real-life stories. 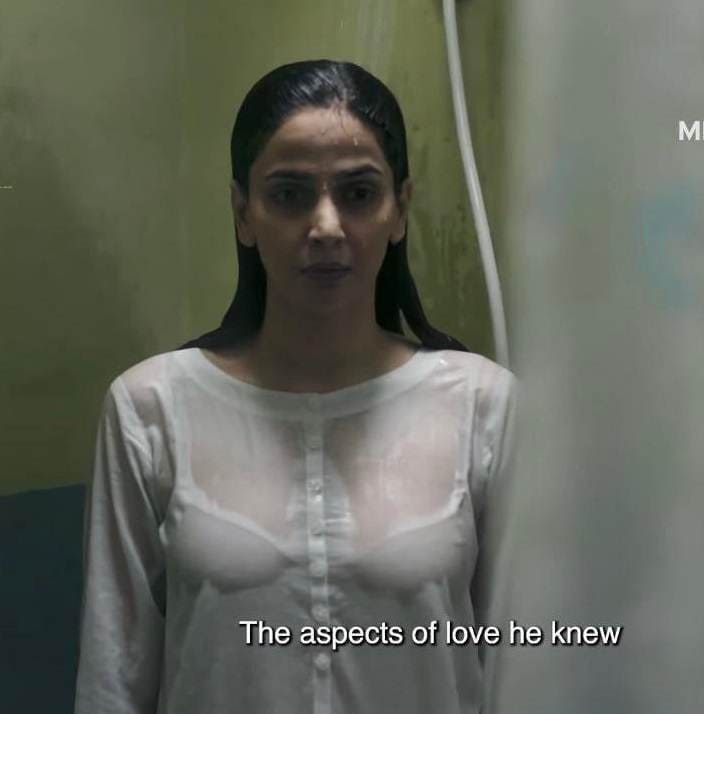 38 year old Saba Qamar is currently unmarried and she is searching for a good life partner.She is mostly known for her roles in drama serials like Baaghi.On the other hand, she has also gone to India and done a film with senior Indian actor Irrfan Khan.Her movie Hindi Medium received world wide praise.She adapts every role with so much ease and fit in all the characters. 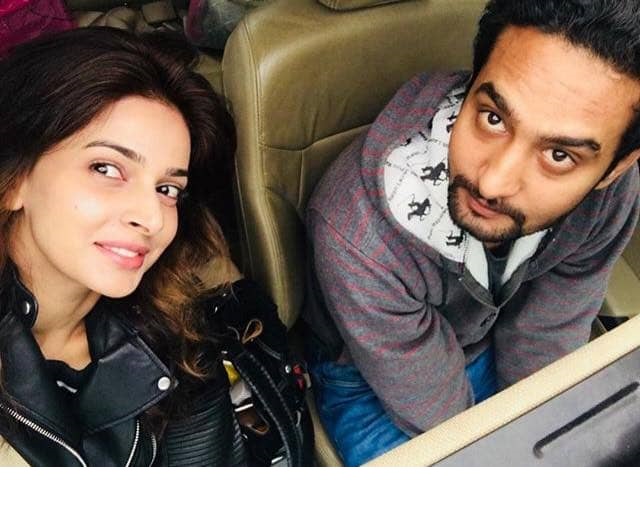 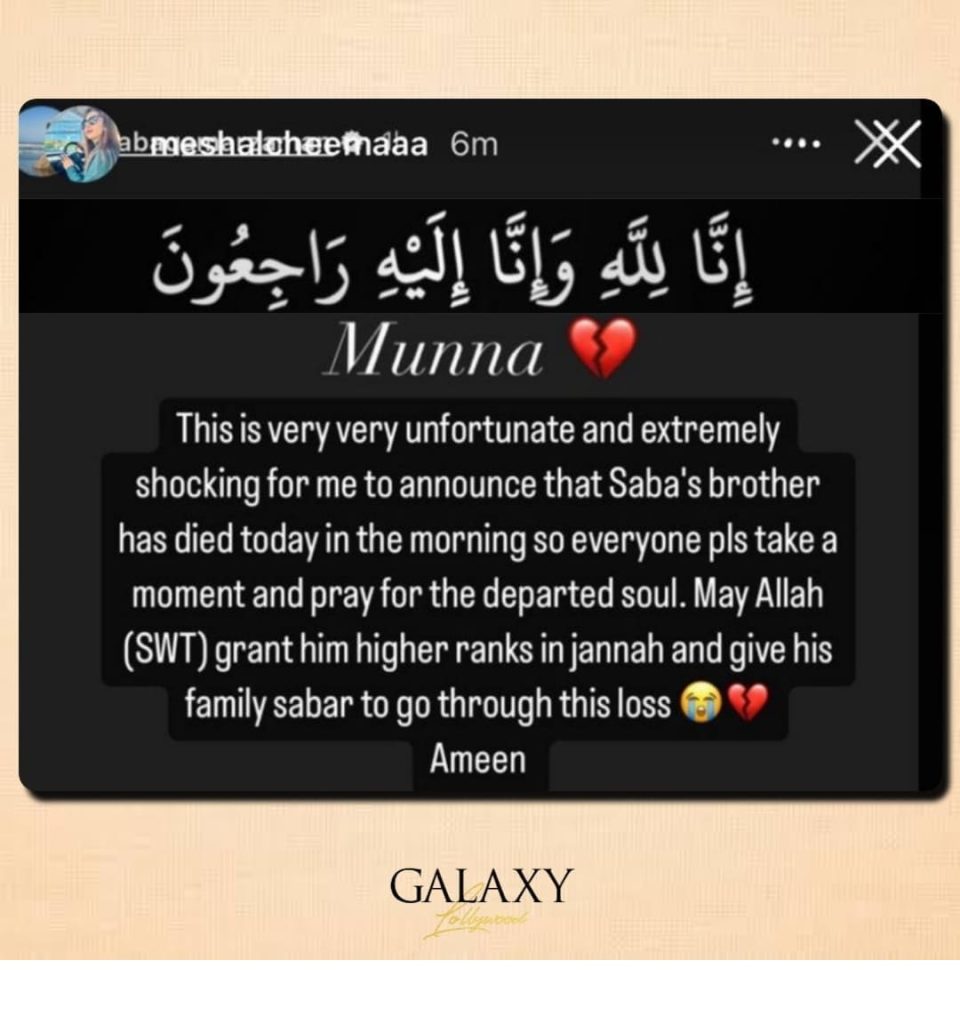 Saba Qamar has not posted any story or post regarding this after her story.We will keep you updated whenever she post anything related to it.

May Allah grant him higher ranks in Jannah and give patience to Saba Qamar and his family.It is very sad and unfortunate when a young person passes away and almost all of the people can feel this.

Did you already know about this news?Must let us know in the comment section below and don’t forget to follow us on Facebook for daily updates from all over Pakistan.
Thanks