Saboor Aly exchanged rings with Ali Ansari this year and the couple immediately took the internet by storm with their wedding pictures.Their duo is famous all over the internet and the duo is known for their love between each other. 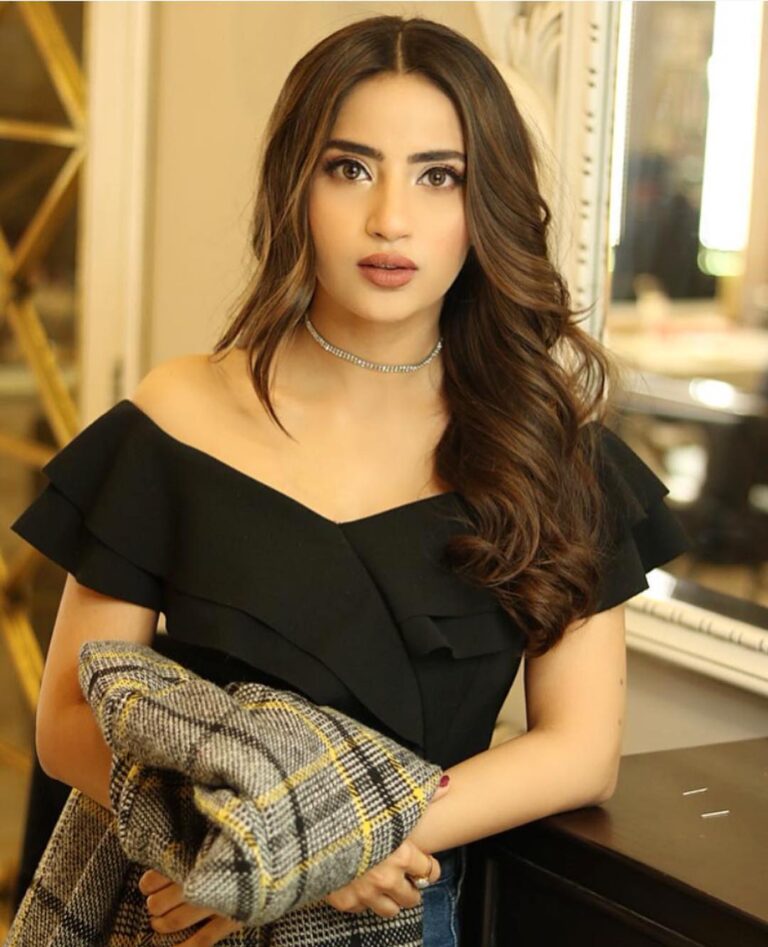 Saboor Aly is one of the best actress from Pakistani showbiz industry.For those who don’t know,Saboor is the sister of prominent actress Sajal Aly and they both share a very good bond together.

Saboor Aly’s mother in law Tehmina Ansari once said in an interview that my daughter in law is one is millions and those who have a bad thinking about my daughter in law should get themselves treated.The only reason people criticized was that Saboor Aly maintained the tradition of wearing bold clothes even on her walima.But Saboor Aly did not even take a glance on the hate comments about her and neglected them as they did not exist. 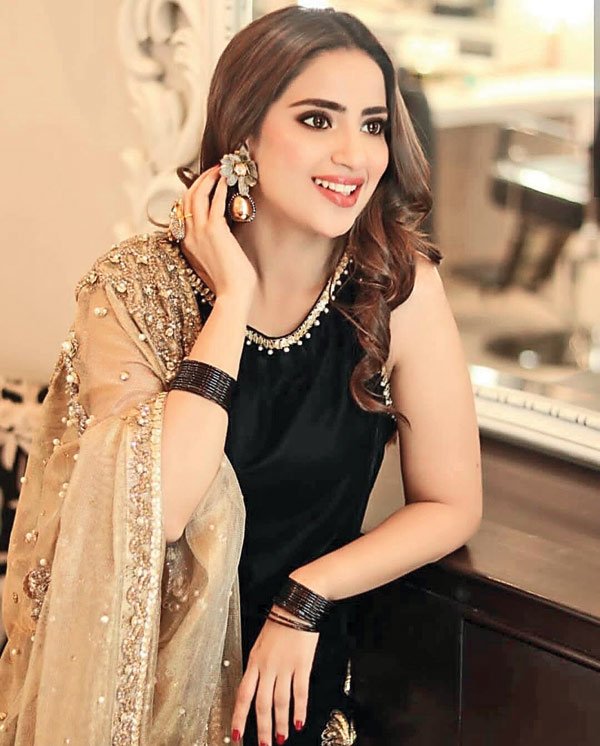 Right after the marriage,Saboor Aly and Ali Ansari flew to Istanbul for their honeymoon and posted some beautiful pictures on their social media handles.The fans just could not stop themselves from adoring the couple.

Meanwhile,Saboor Aly’s sister Sajal Aly and her husband Ahad Raza Mir have reportedly parted their ways as her husband was not seen in Sajal sister’s wedding ceremony or any of the functions.The couple has also unfollowed each other from Instagram and the fans are curious to know about the mystery on which the celebrities are not taking off the cloth. 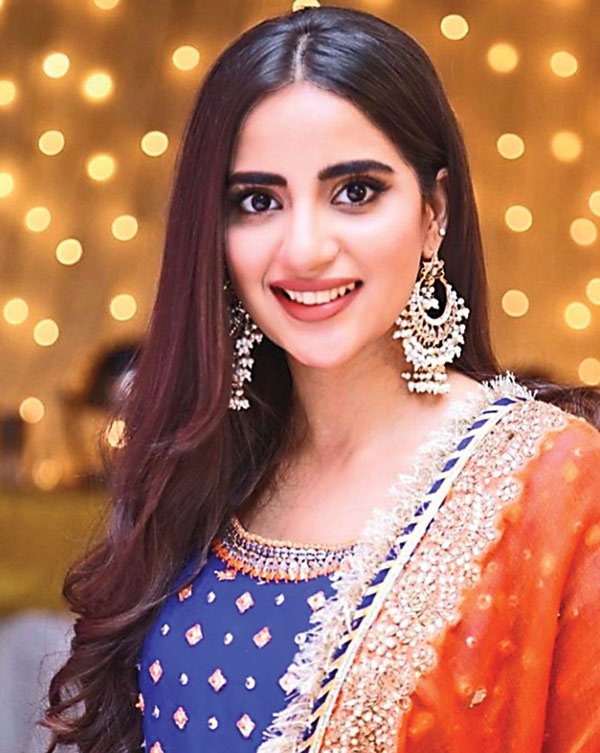 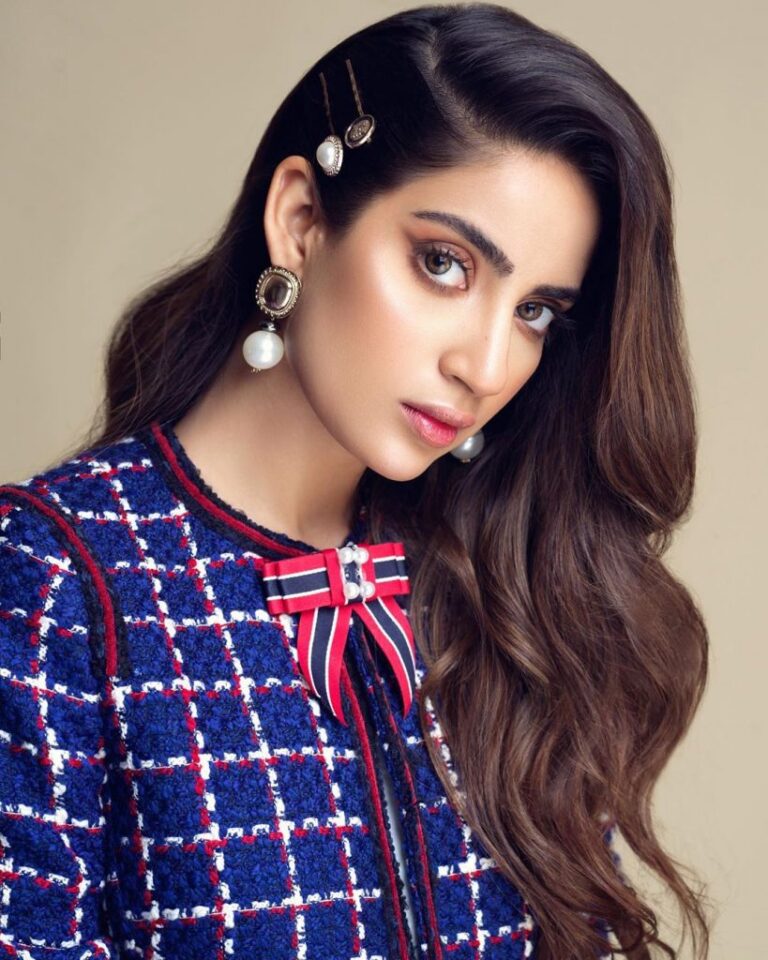 But in today’s article,we will take a look at some of the beautiful pictures of actress Saboor Aly with her husband Ali Ansari and mother in law Tehmina Ansari and don’t forget to tell us how did you guys find this article in the comment section below.
Thanks. 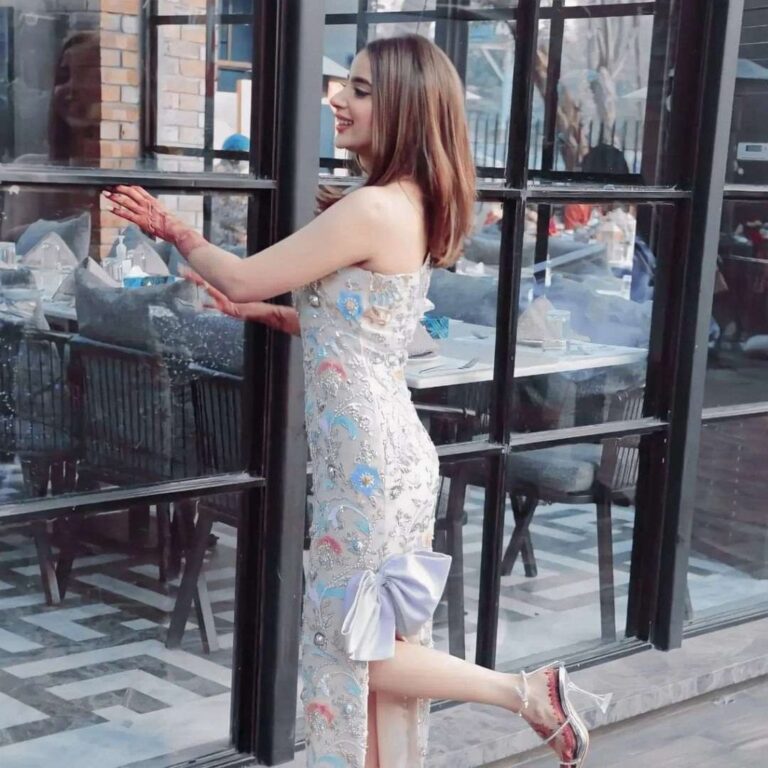 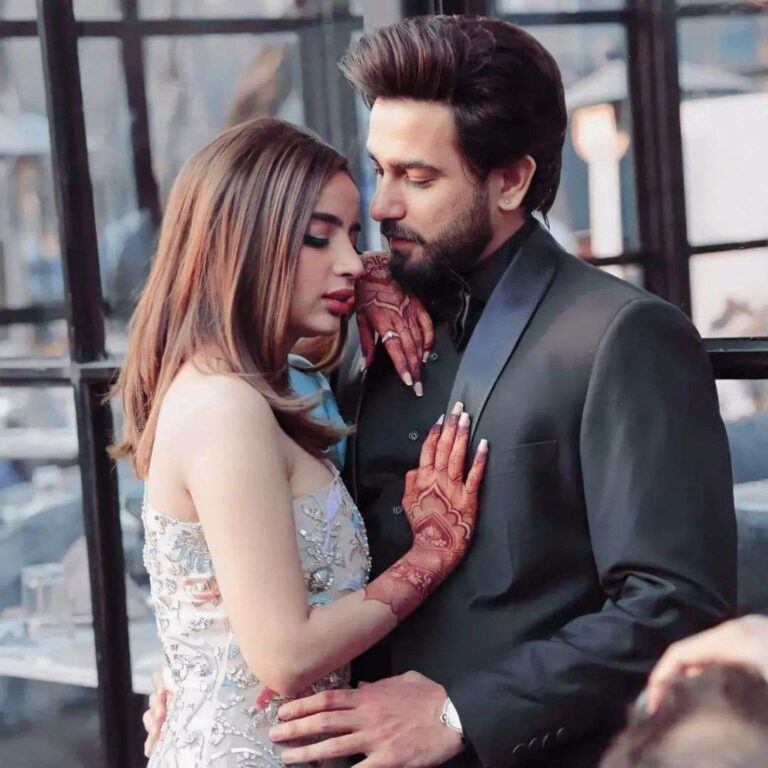 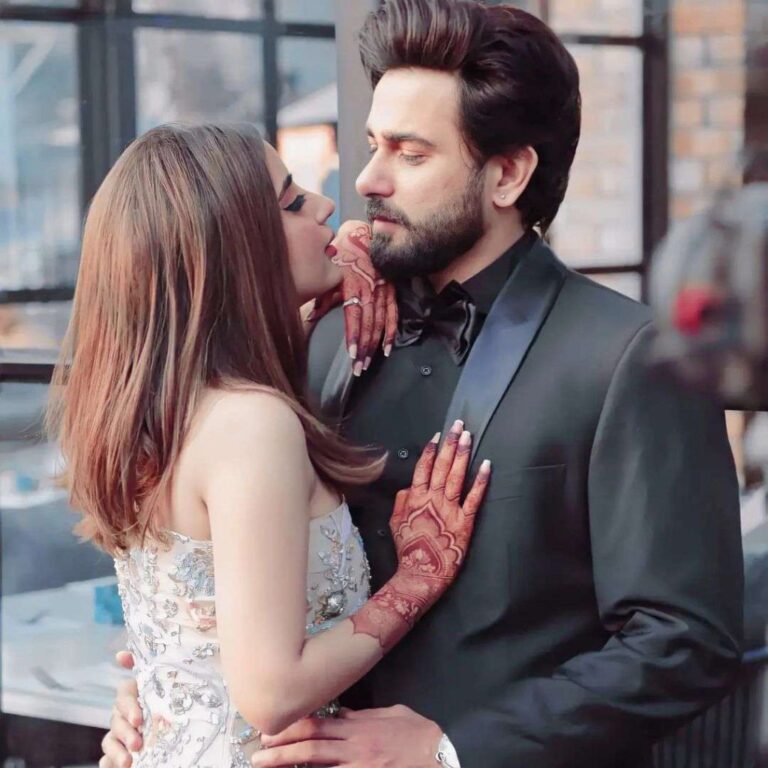 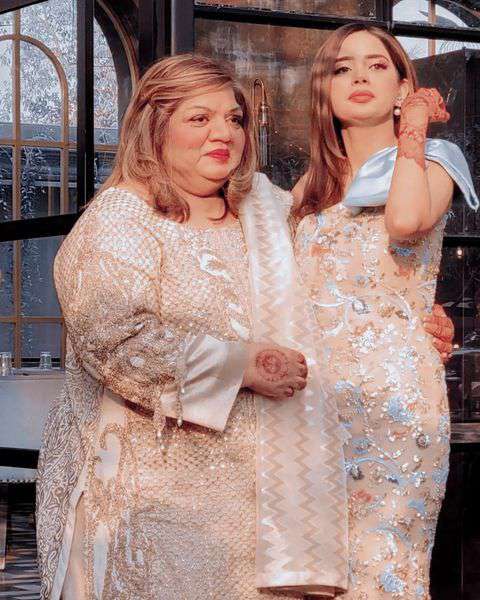 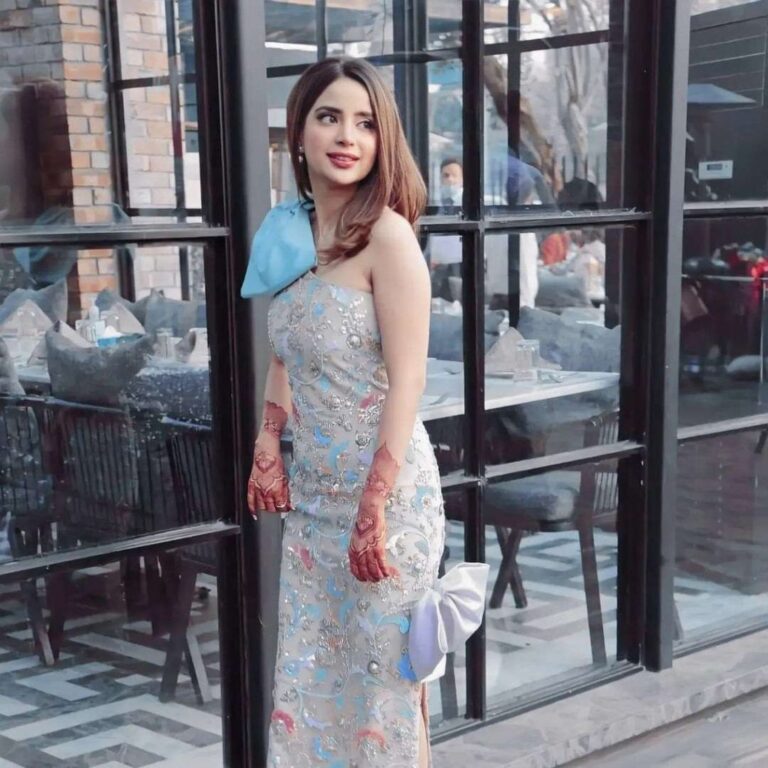 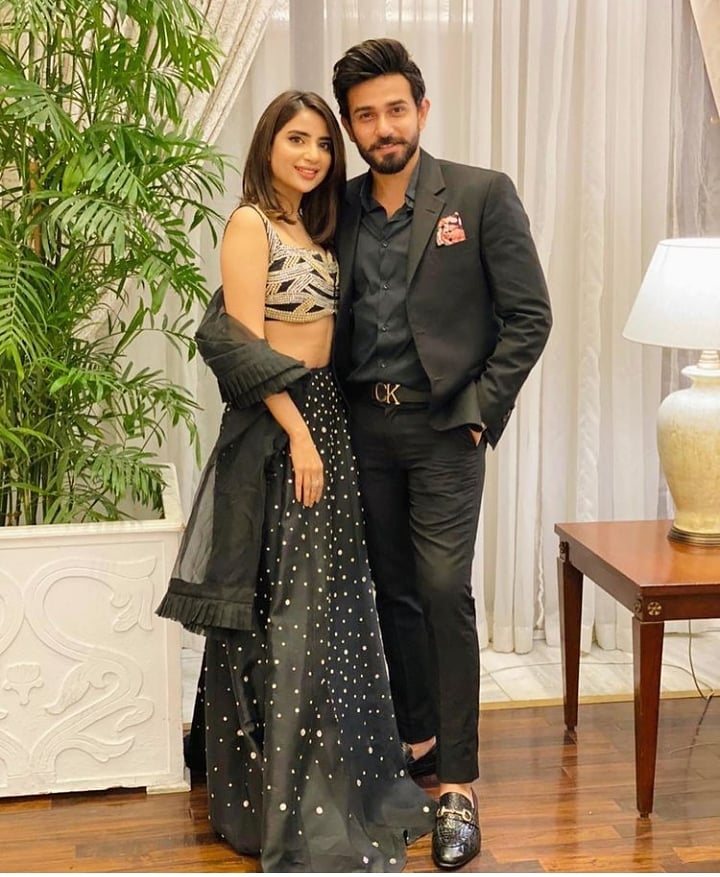