Saboor Aly is a type of actress who can fit in any role she adapts.She never listens to the people criticism and troll comments and that could be the reason for her high level success in the showbiz industry.Saboor Aly is still considered as the emerging model in Pakistani showbiz industry because now she is seen modelling and promoting various brands. 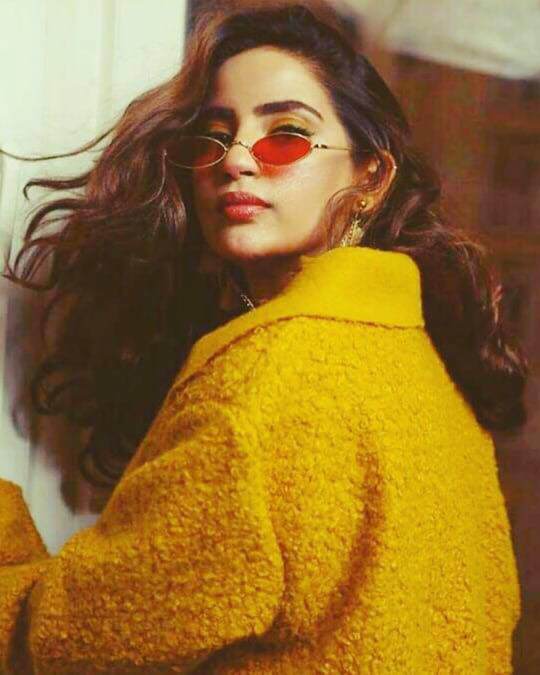 Saboor Aly started her marriage life by marrying Ali Ansari a few months ago and their marriage ceremony pictures took the internet by storm.Ali Ansari is also a very popular actor from Pakistan showbiz and his every drama serial is commercially hit.Their wedding ceremony was held in Karachi with very close friends invited.

Headlines became to come when Ahad Raza Mir was not seen at the wedding ceremony.For those who don’t know,Ahad Raza Mir is the husband of Saboor’s sister,Sajal Aly.But Sajal and Ahad are not seen together in the recent time and most probably they both have separated their ways from each other as both of them have unfollowed each other on Instagram. 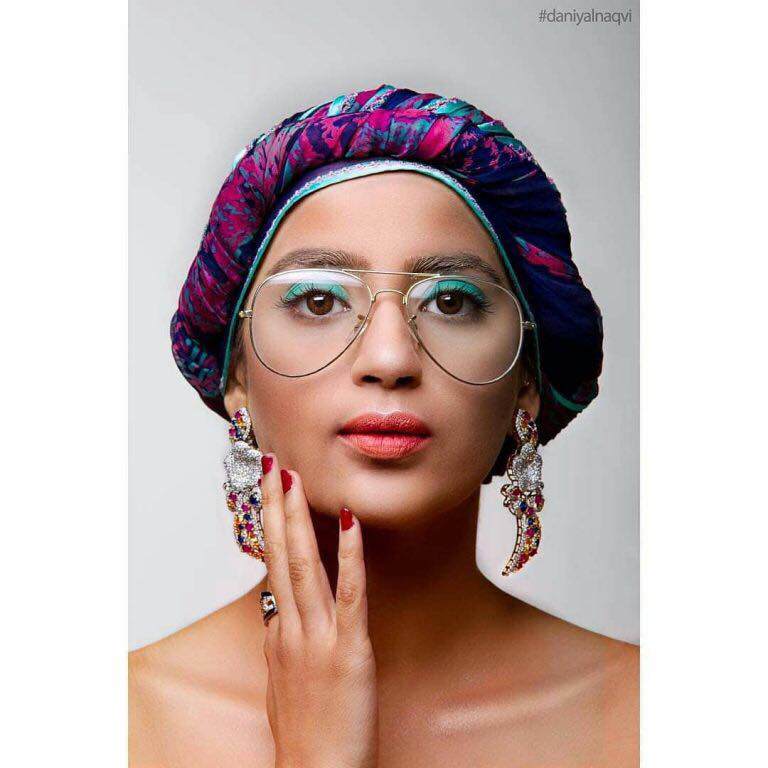 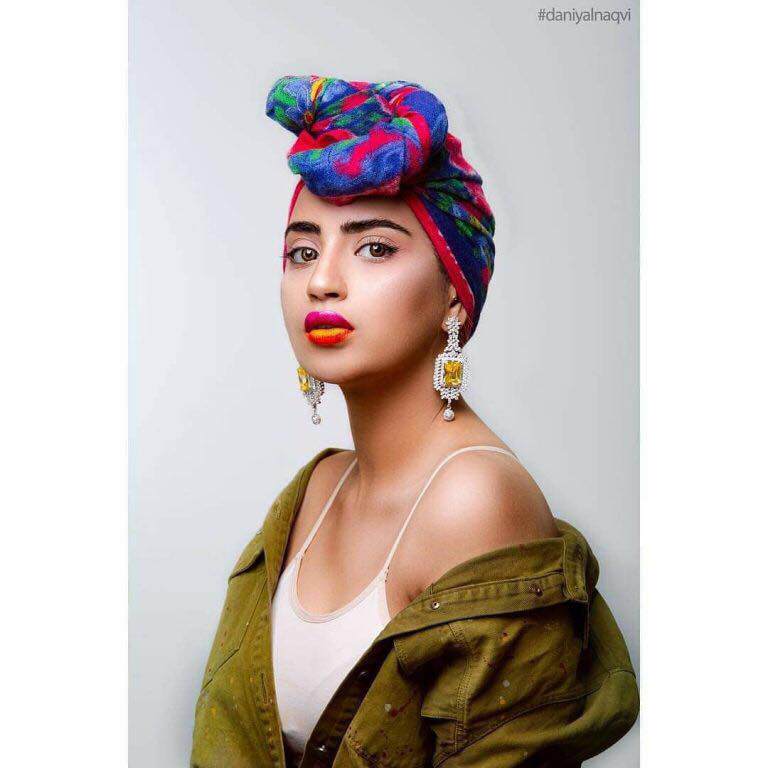 Recently,some of the pictures of Saboor Aly are going viral on internet which are from a past photoshoot.In the past pictures,Saboor Aly can be seen wearing a Turban looking absolutely elegant.According to sources,She is doing s photoshoot for a jewellery brand but It seems like she is promoting a makeup brand as well by seeing dark makeup on Saboor’s face.

Saboor Aly and Khushal Khan are being praised a lot for their on screen chemistry in the drama serial Mushkil.Their chemistry is one of the reasons that the drama is a hit.On the other hand, you will be more surprised to know that Khushal Khan is the nephew of versatile actor Ahsan Khan. 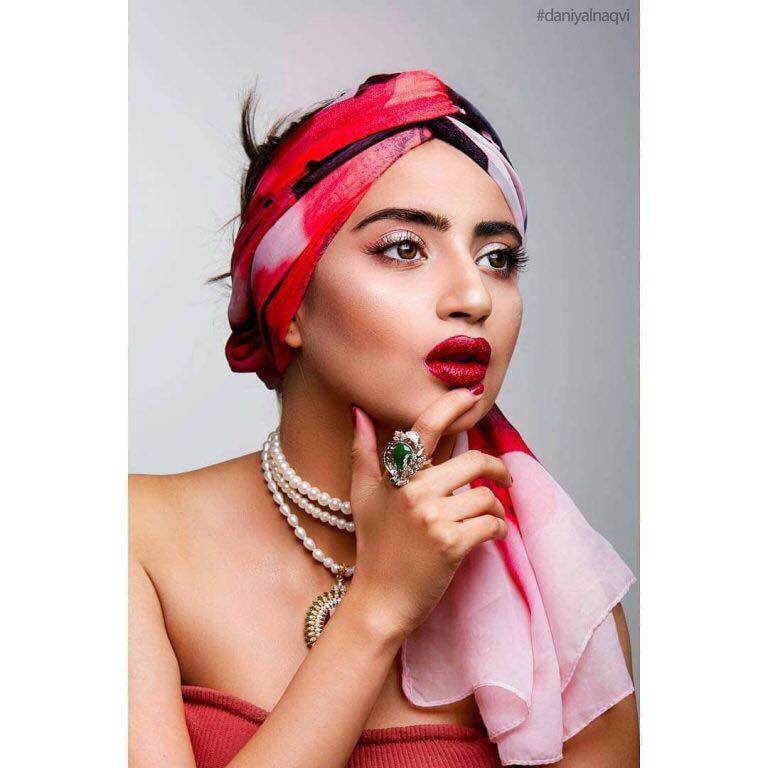 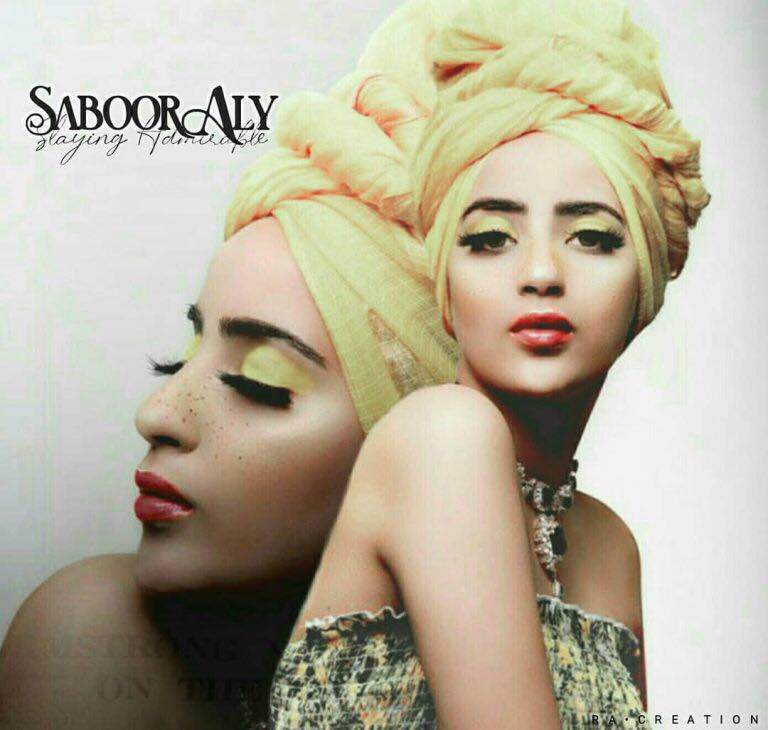 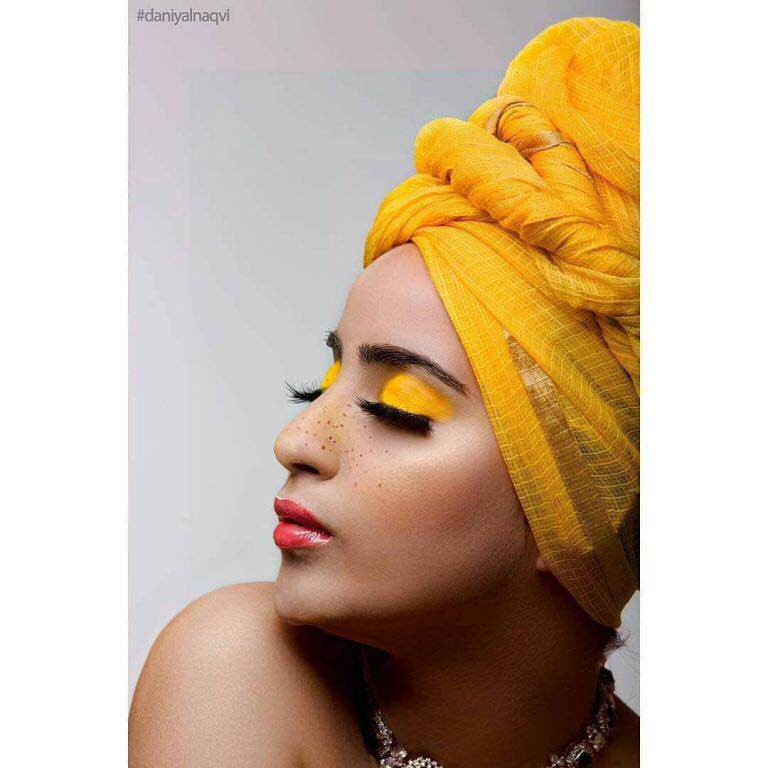