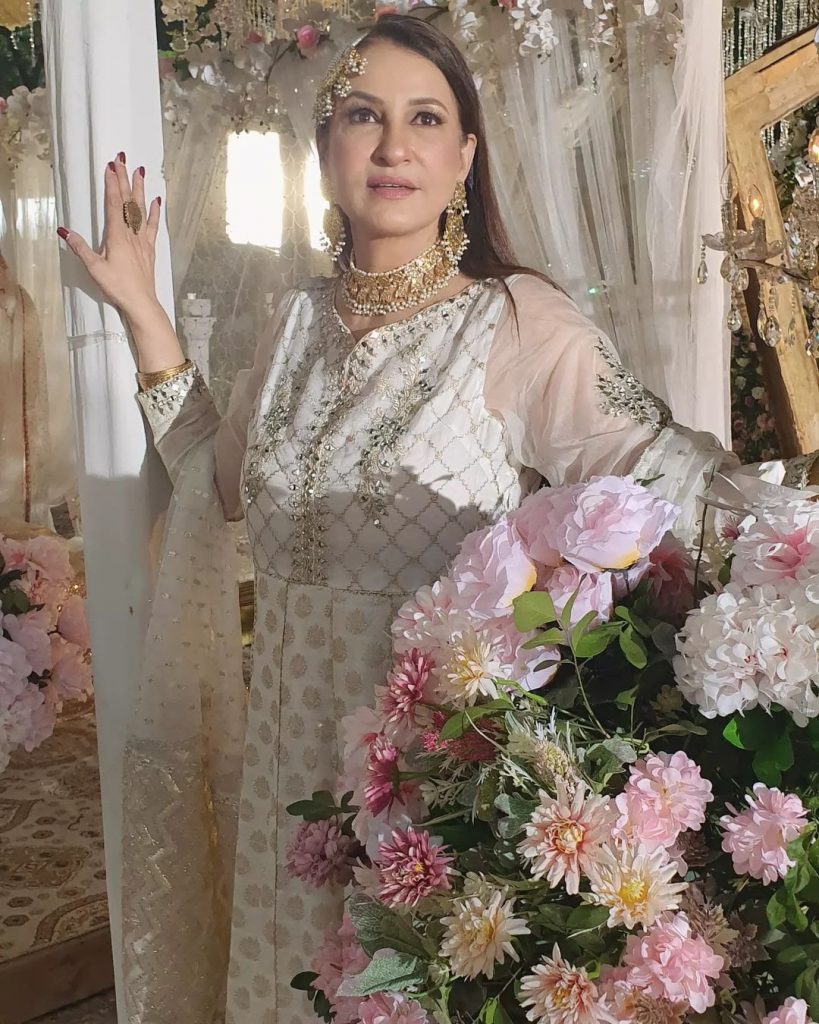 To maintain her fitness and health as a consequence of being an actress,Saba Faisal lost much weight due to her strict diet plans.She was somehow healthy before her weight loss but Saba Faisal surprised everyone after her journey of weight loss.

After seeing her mother gaining weight,Sadia Faisal arranged a strict diet for her mother.It should be noted that Sadia Faisal is also in the same profession line as her mother and she is the emerging actress of Pakistani showbiz industry. 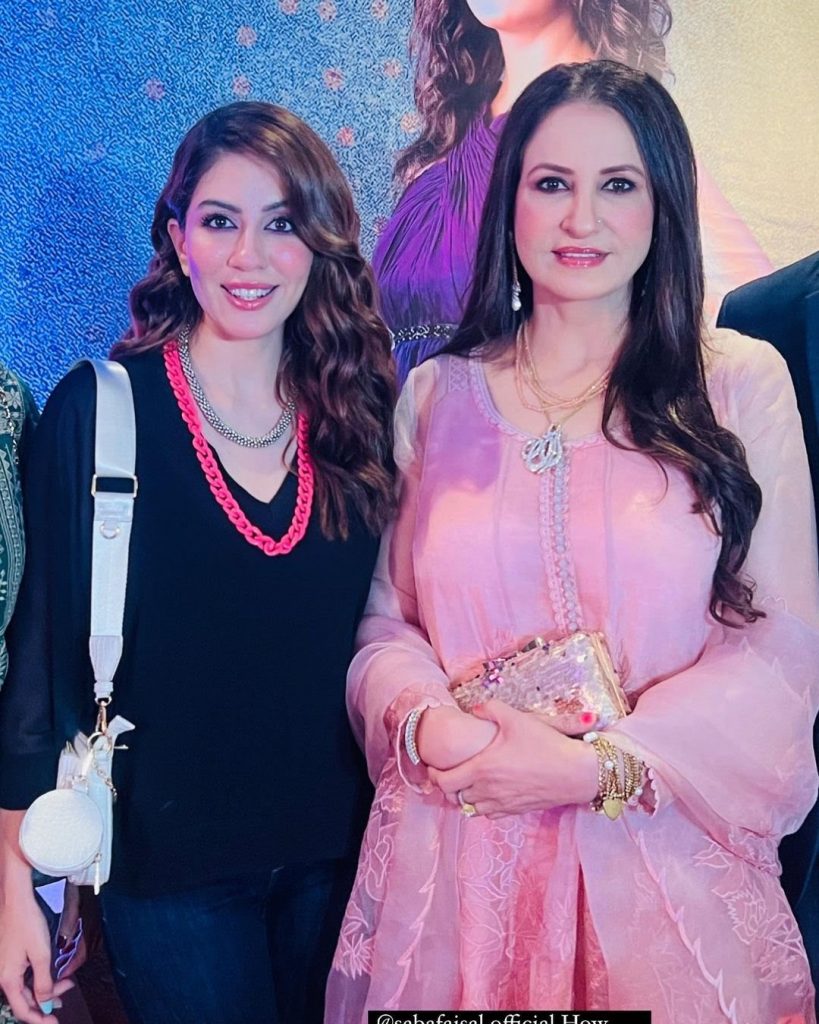 Recently,Sadia Faisal showed her appearance at the Good Morning Show and she there revealed the diet plans of her mother Saba Faisal.Sadia revealed her mom’s diet plan that she created. She said that she cut her mom’s sugar and salt intake completely. Saba Faisal also reduced the intake of carbohydrates too which helped her a lot. 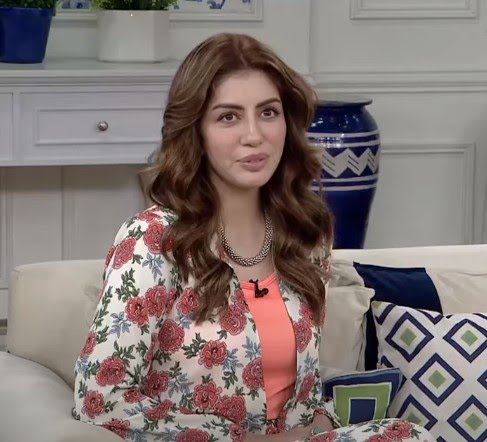 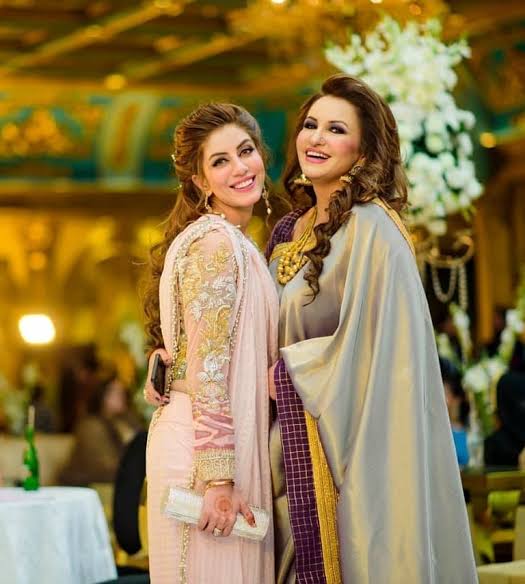 Since salt is also responsible for water retention in our body, cutting it off had a immense effect and the diet plan adapted by Saba Faisal helped her a lot.

If we talk about the age of Saba Faisal,then she is currently 64 years old but still looks completely fit.Saba Faisal debuted her career as a newscaster but later on stepped into the acting field which got her much recognition and fame. 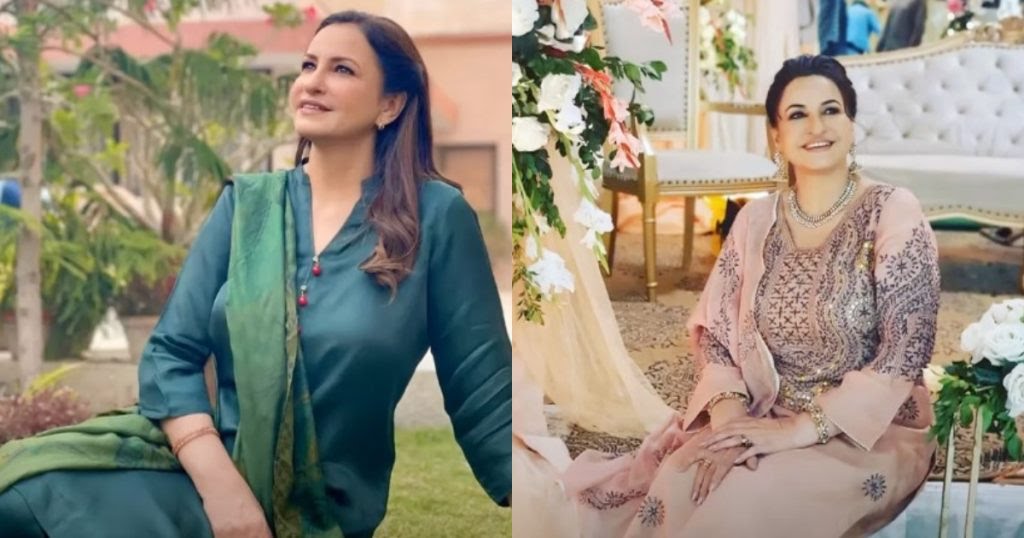 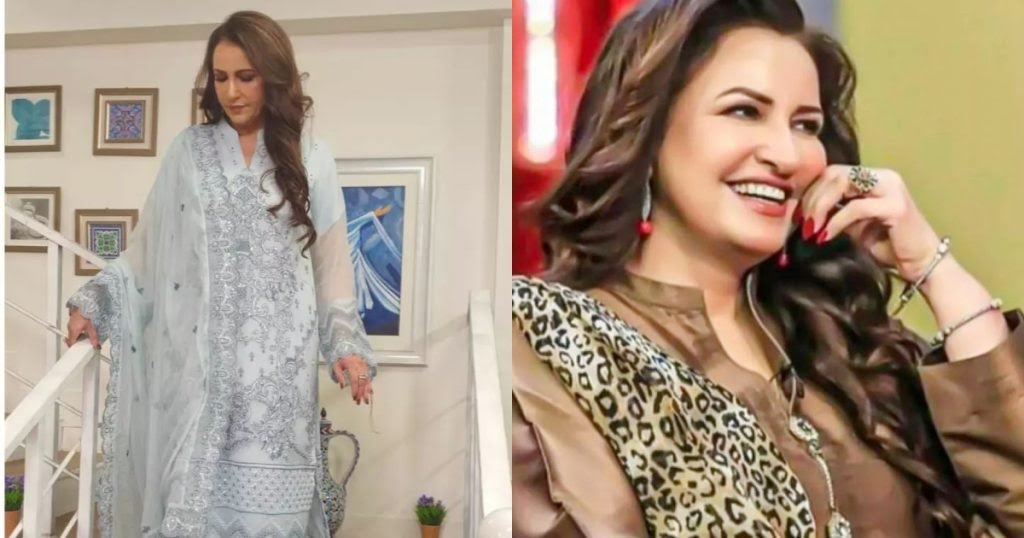