Sajal Aly and Shehryar Munawar are two young Pakistani stars currently working in the showbiz industry.They both make a perfect couple but they are friends in real life.Sajal and Shehryar worked for a magazine together and their pics are taking the internet on storm right now.The two stars have done the photoshoot for the cover of Hello Pakistan magazine.You can see the pics below. 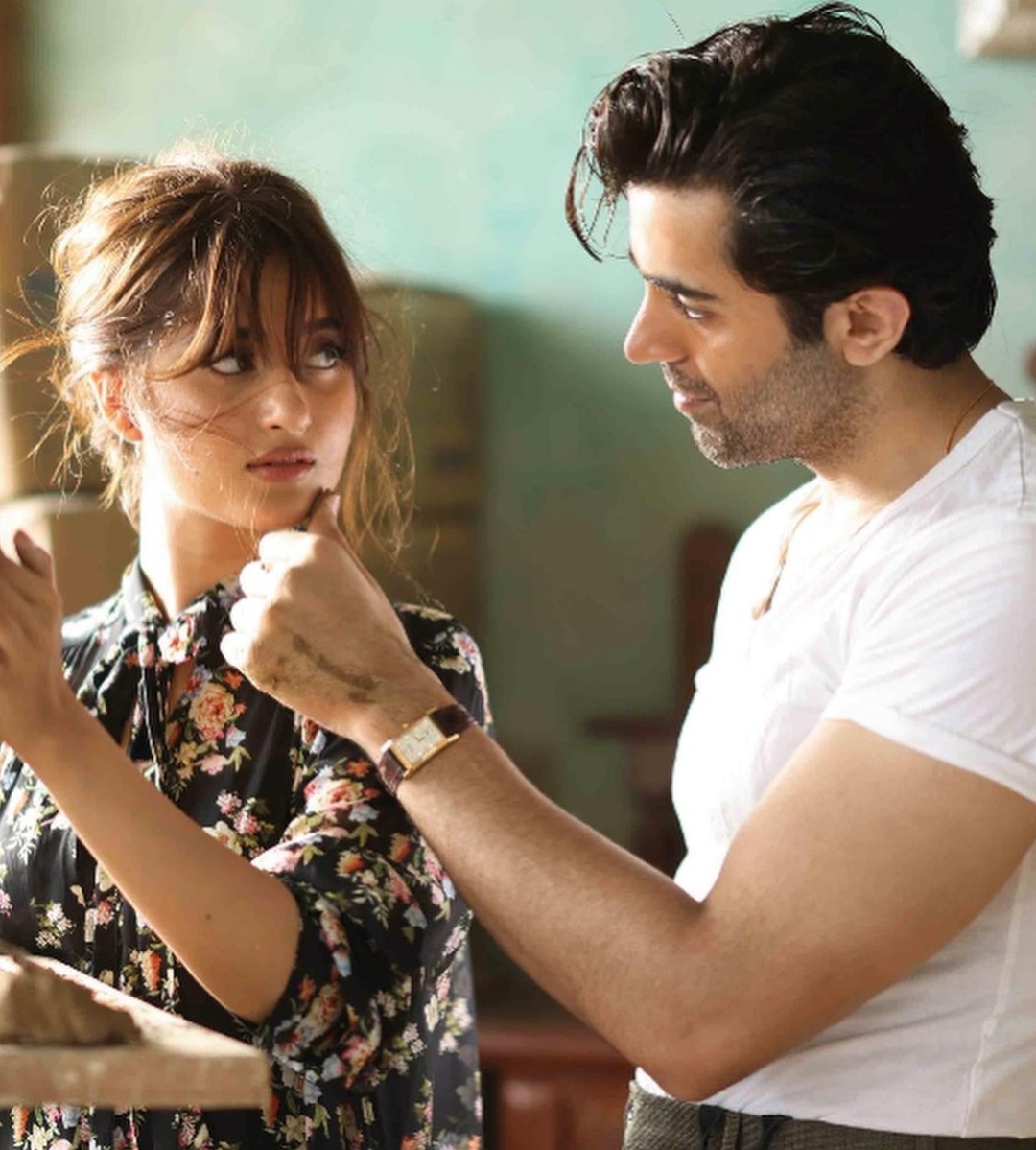 In the pics Sajal is seen flaunting her flawless self with Shehryar and their chemistry can also be seen in the pictures.They both began their work with the drama ‘Aasmanon pe likha’ and their chemistry began their.Where romance is wanted everywhere,friendship proves it wrong by shipping it in a drama.Shehryar Munawar is looking absolutely handsome with flawless actress Sajal Aly.

They both can be seen in various dressing sense.Where Sajal Aly is seen in a white saree and red gown,Shehryar is seen with a old style suit and tuxedo dressing sense.
Shehryar is engaged to Hala Soomro who is a doctor while Sajal is married to Ahad Raza Mir but controversial talks are being opened about Ahad and Sajal as they both are not seen on screen for quite long time now and they both have unfollowed each other and each other’s relatives on instagram.Sajal Aly is known for her decent looks and desi clothing but we cant deny that she also looks scintillating in western dressing too. 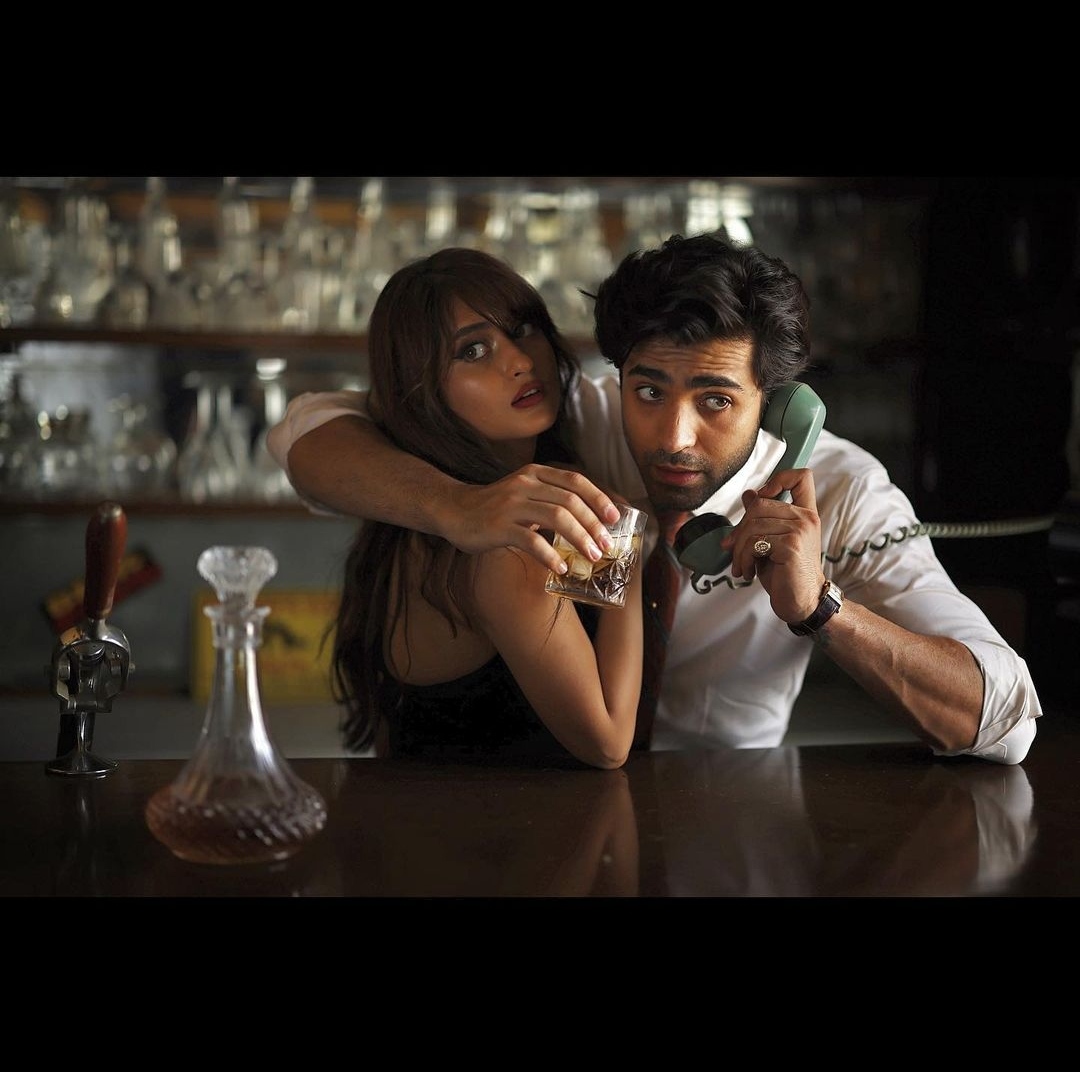 The things heated up when Ahad Raza mir was not seen in Sajal’s sister Saboor Aly’s wedding ceremony tho it was a big party festival.After that it was evaluated that they both have parted their ways but still their is no confirmation from both sides.