Gorgeous Sajal Aly is seen meeting with her friend after almost 6 years of time.Sajal Aly’s friend Twinkle Wahi and Sajal herself met with each other after a long period of time.Her friend Twinkle Wahi shared some beautiful photographs on her Instagram handle.She captioned the beautiful video as ‘Meeting my favourite human after almost 6 year of time’. 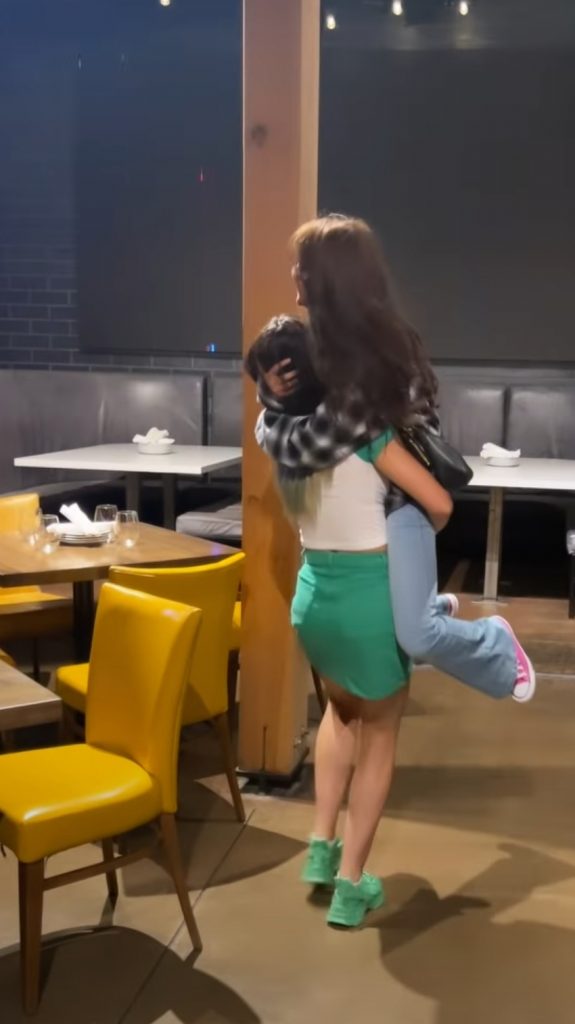 Her friend Twinkle Wahi shared some cute photos with beautiful Sajal Aly in a very funky manner.The fans just cannot stop adoring their friendship.They both are looking very happy around each other. 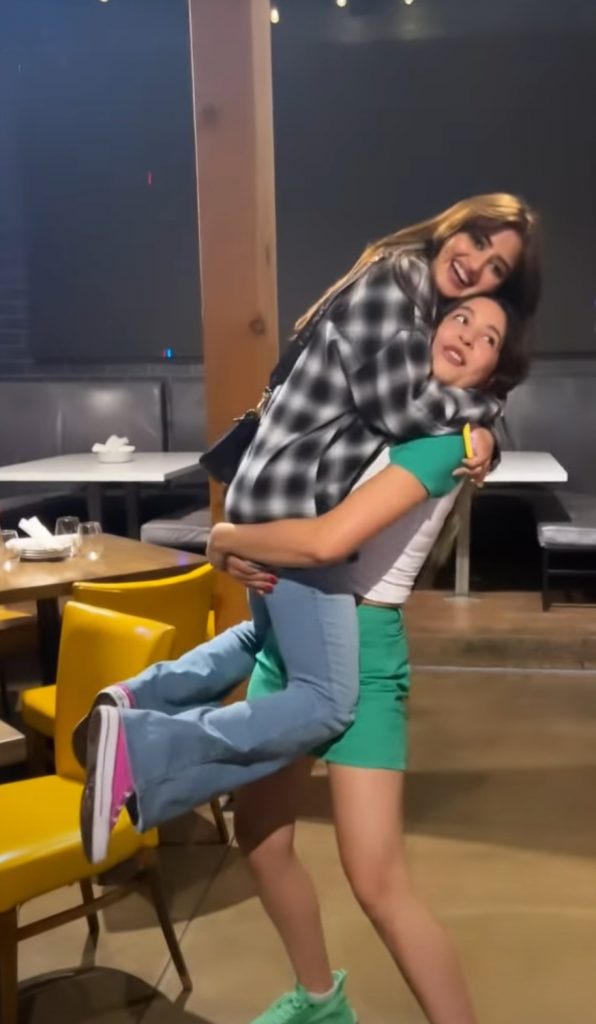 For those who don’t know,Twinle Wahi is also in the same profession line as Sajal Aly as she is a producer and director.Twinkle Wahi is well known for the blockbuster movies Mom, Yaara, and Maidan.

While Sajal Aly needs no introduction at all as everyone knows her.She is the queen of simplicity and has performed in various drama serials till now.Sajal Aly only choose the selected drama serials which suits her personality.She often surprise her fans with her splendid performances in her several projects. 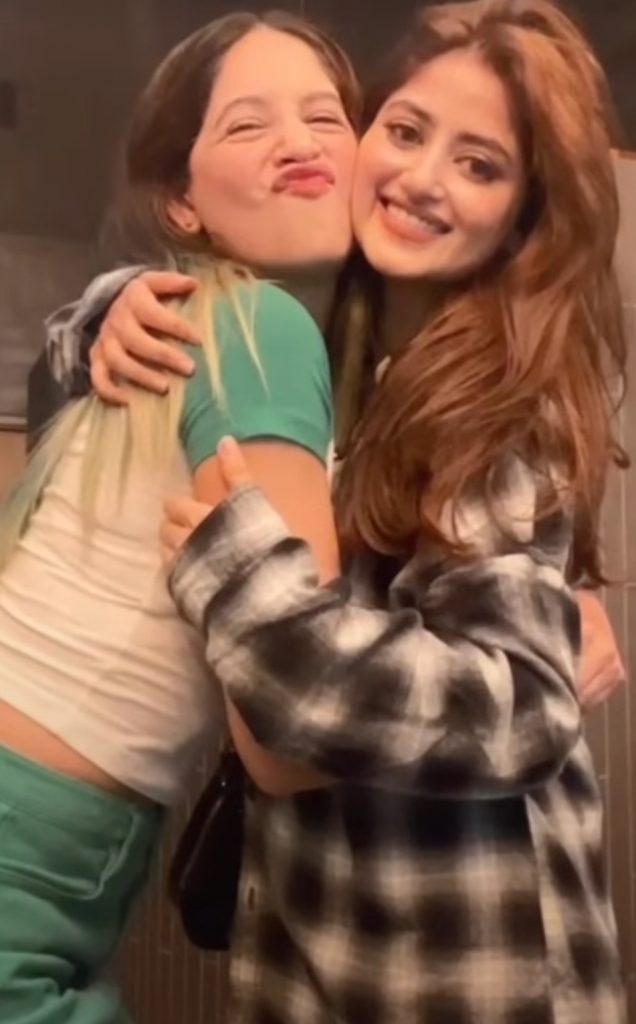 Star Sajal Aly made her acting debut back in 2009 by playing a very minor role in comedy serial Naadaniyan which was aired on Geo Tv.She subsequently starred in the family drama Mehmoodabad Ki Malkain (2011), which got her wide fame and also made her a household name.

If we talk about the age of famous actress Sajal Aly then she will turn 29 next year.It should be noted that Sajal Aly and Ahad Raza Mir tied the knot in 2020 but unfortunately they both have parted ways according to reports.They both have also unfollowed each other from their Instagram handles and are not seen together for a long time now. 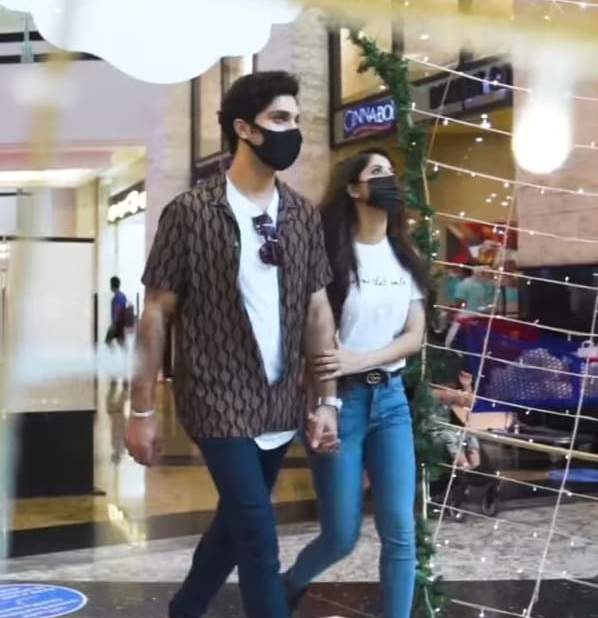 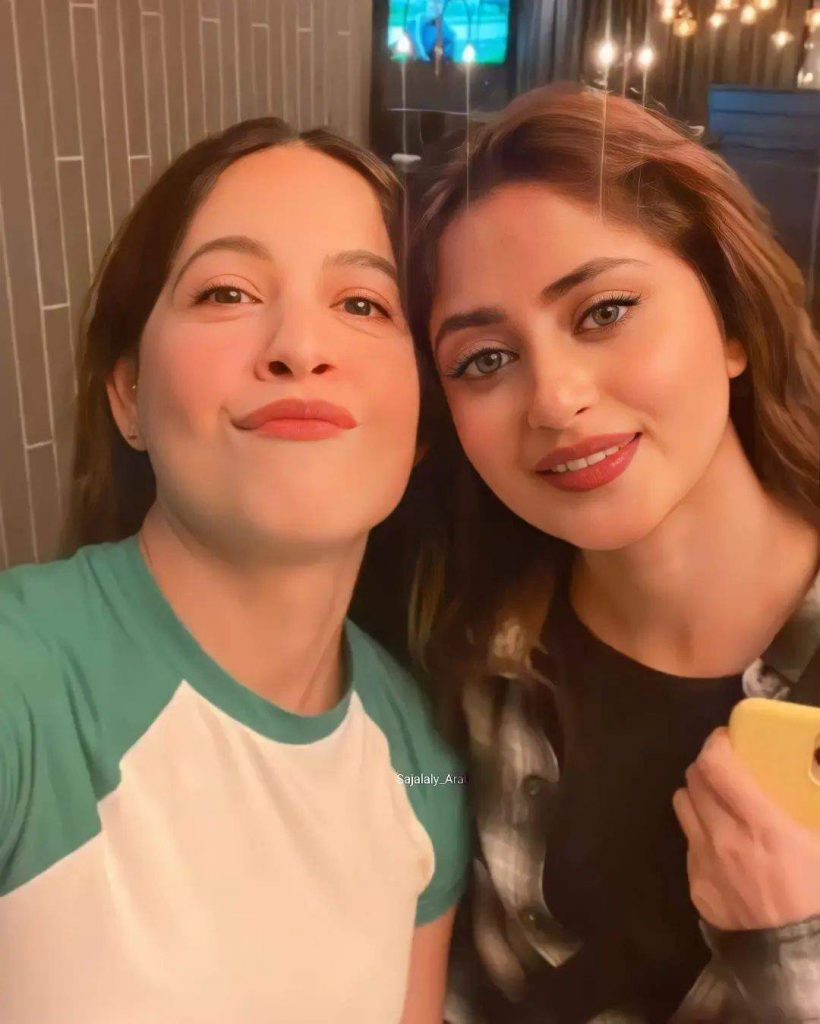 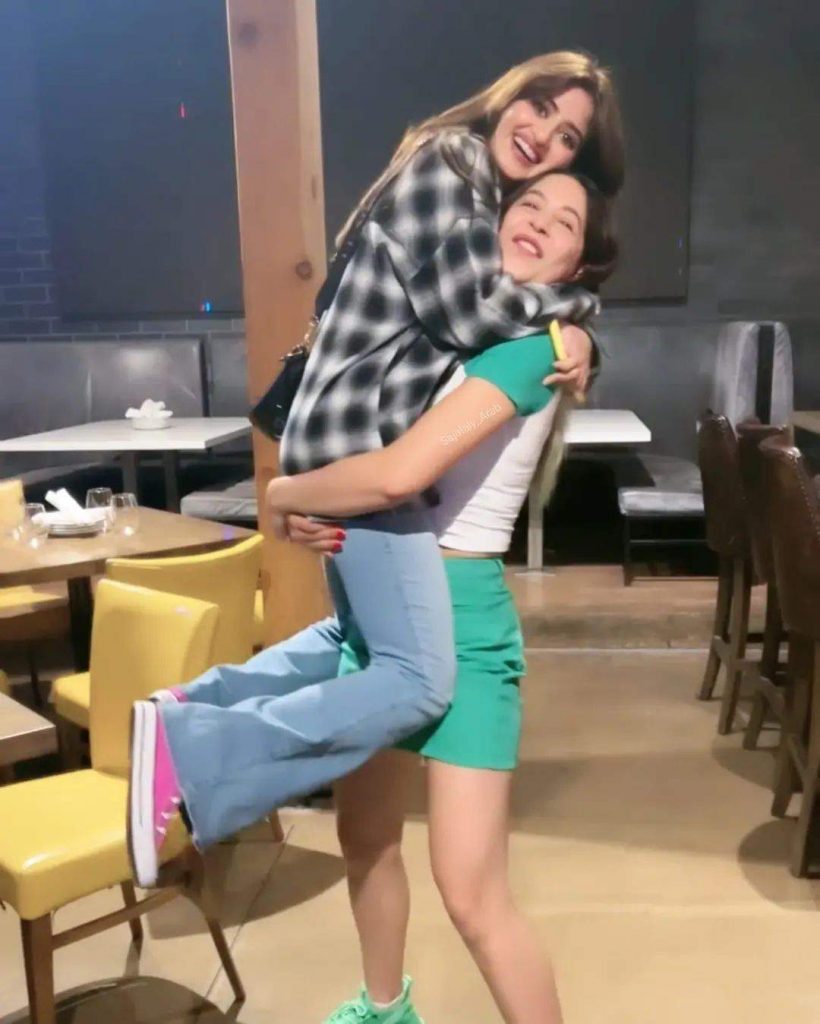 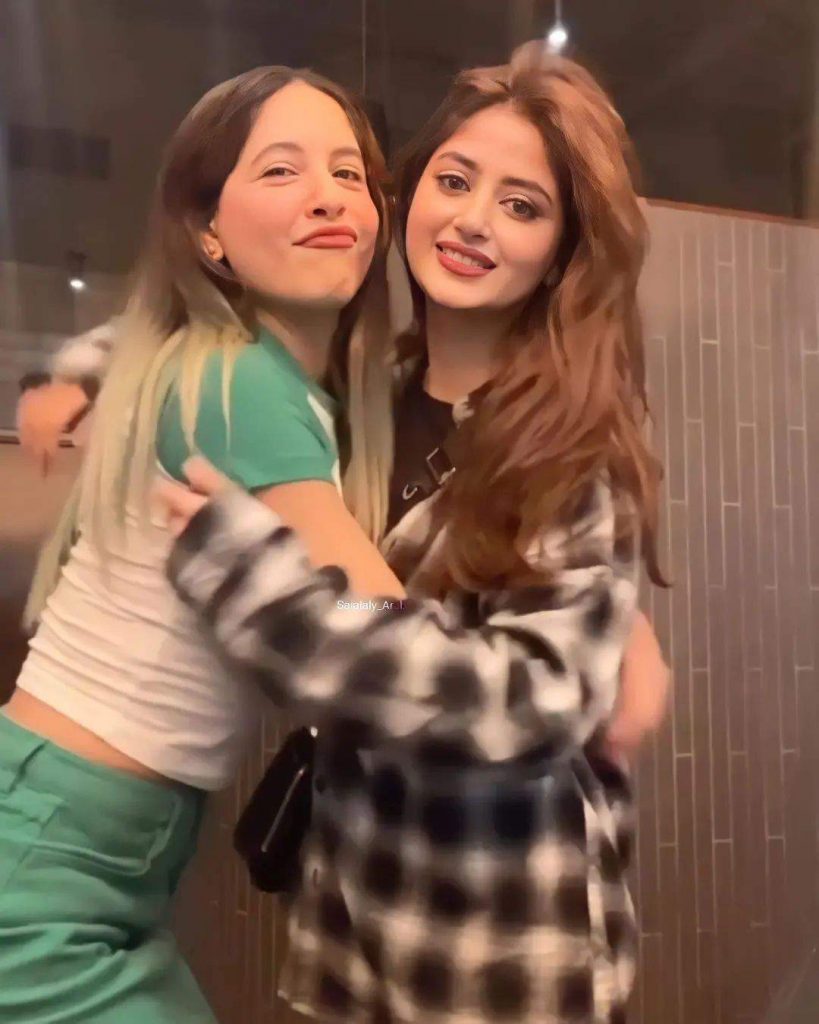 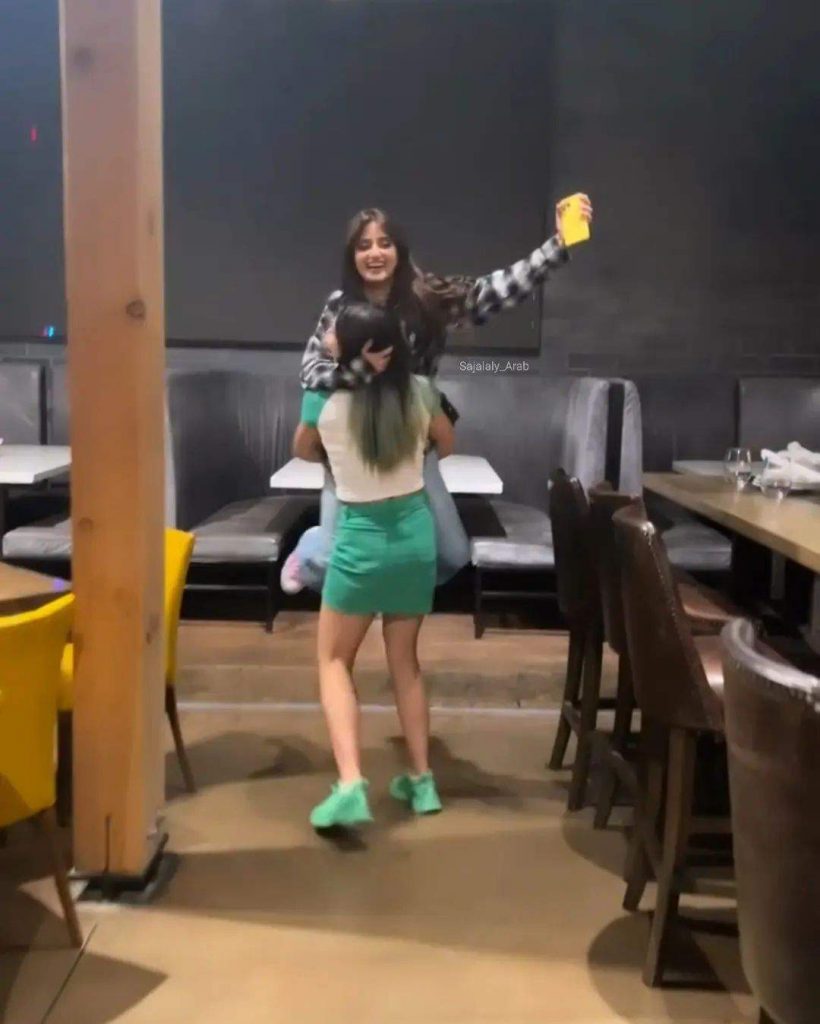 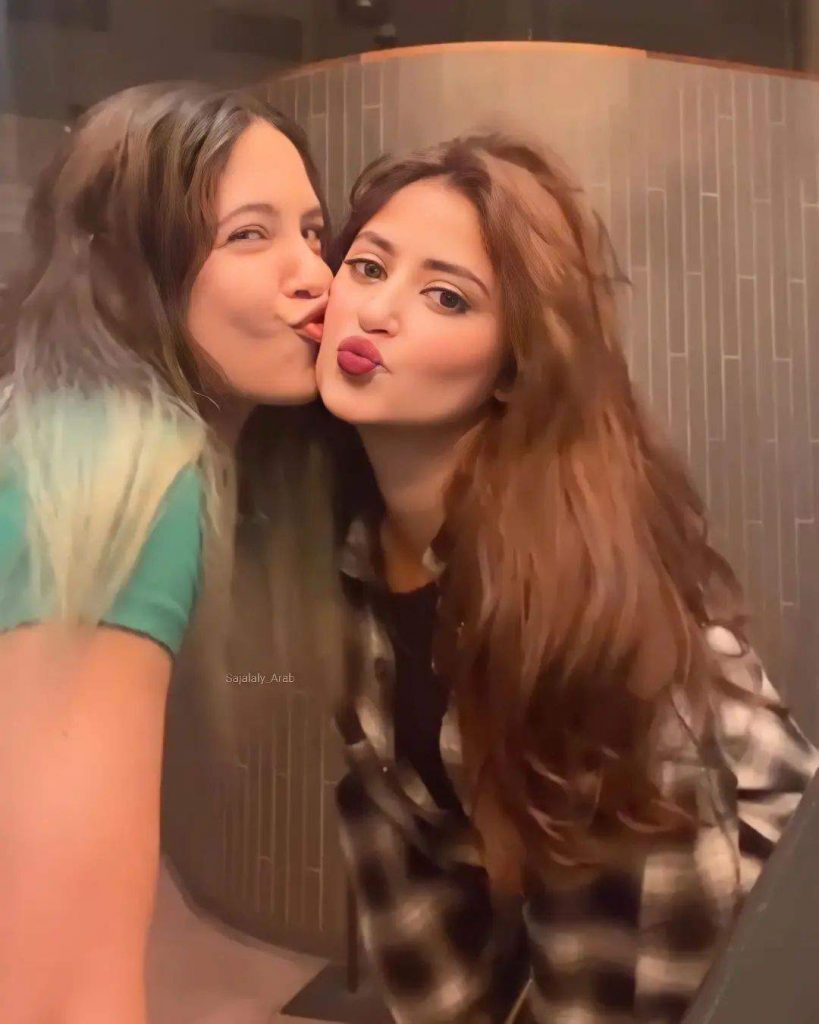