Sana Bucha is a known television host and news anchor who appears in news talk shows.While Shahid Afridi is a famous cricketer of Pakistan.
Recently there were rumours of Sana Bucha and Shahid Afridi having a secret relationship together because one of their pic got viral and people started assuming that they both are in a relationship and are not confessing it online. 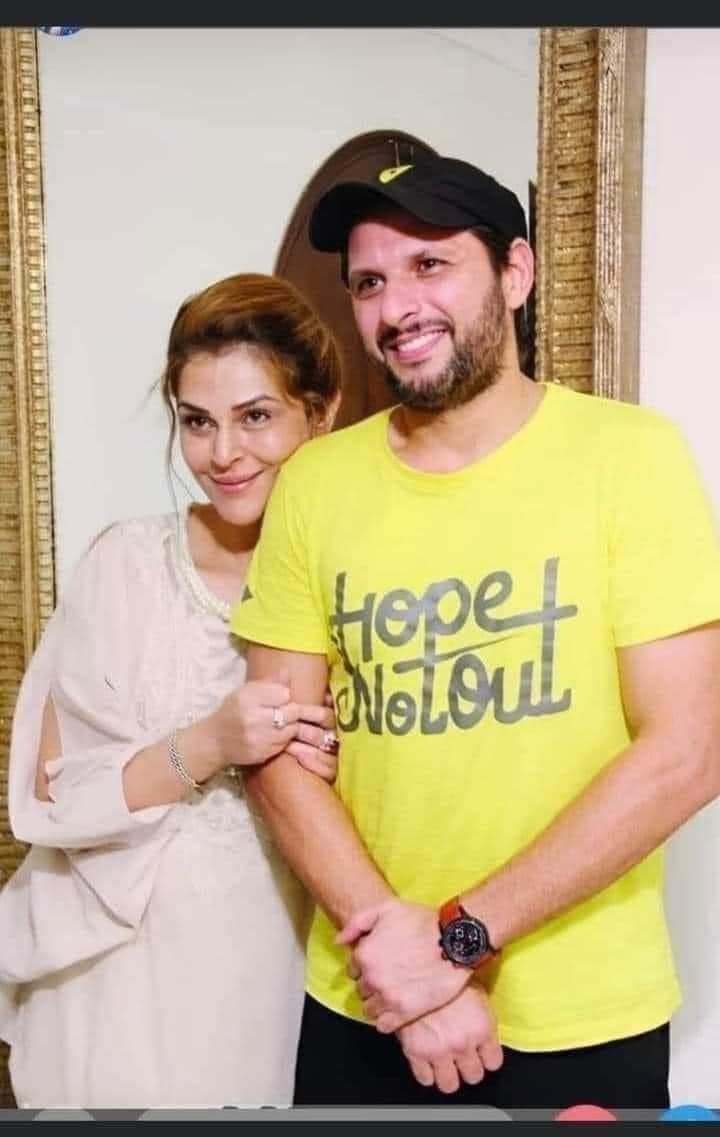 After memes and rumours attacked being made against Sana Bucha,she finally stepped up and made a statement about the character assassination made against her.The statement clearly shows that it is the sign of online torture.
She wrote ‘The allegations being made against me is not a new news but the relation of a sister and brother shall be respected’
She clearly rejected all the allegations and buttons up the mouth of keyboard hunters.Those who have been following Sana Bucha know that she respect Shahid Afridi as her real brother but some people spread the news with inappropriate captions on the pics.All the rumours about their relationship and marriage are incorrect meanwhile Shahid Afridi has not spoken on this matter.
What are your views on this?Tell us in the comment section below. 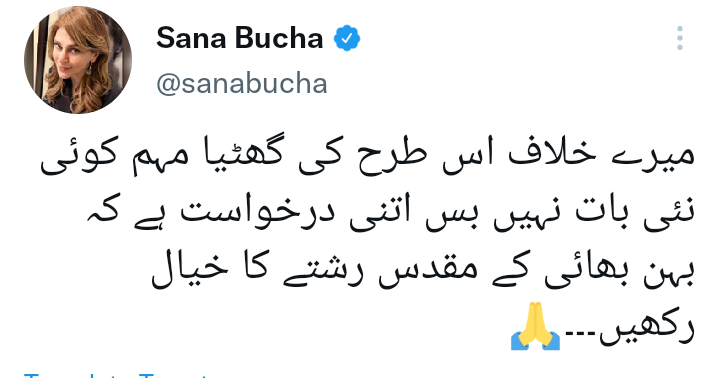