Mehwish Hayat is a Pakistani actress who is usually seen in Lollywood based films and projects who made her debut in 2015 by showing her appearance in successful movie Jawani phir Nahi Aani,directed by Nadeem Baig.People used to love Mehwish Hayat in the past as she was considered as the most prominent actress but people criticize her a lor for her bold dressing and outrageous comments on people which get her in the hot tub. 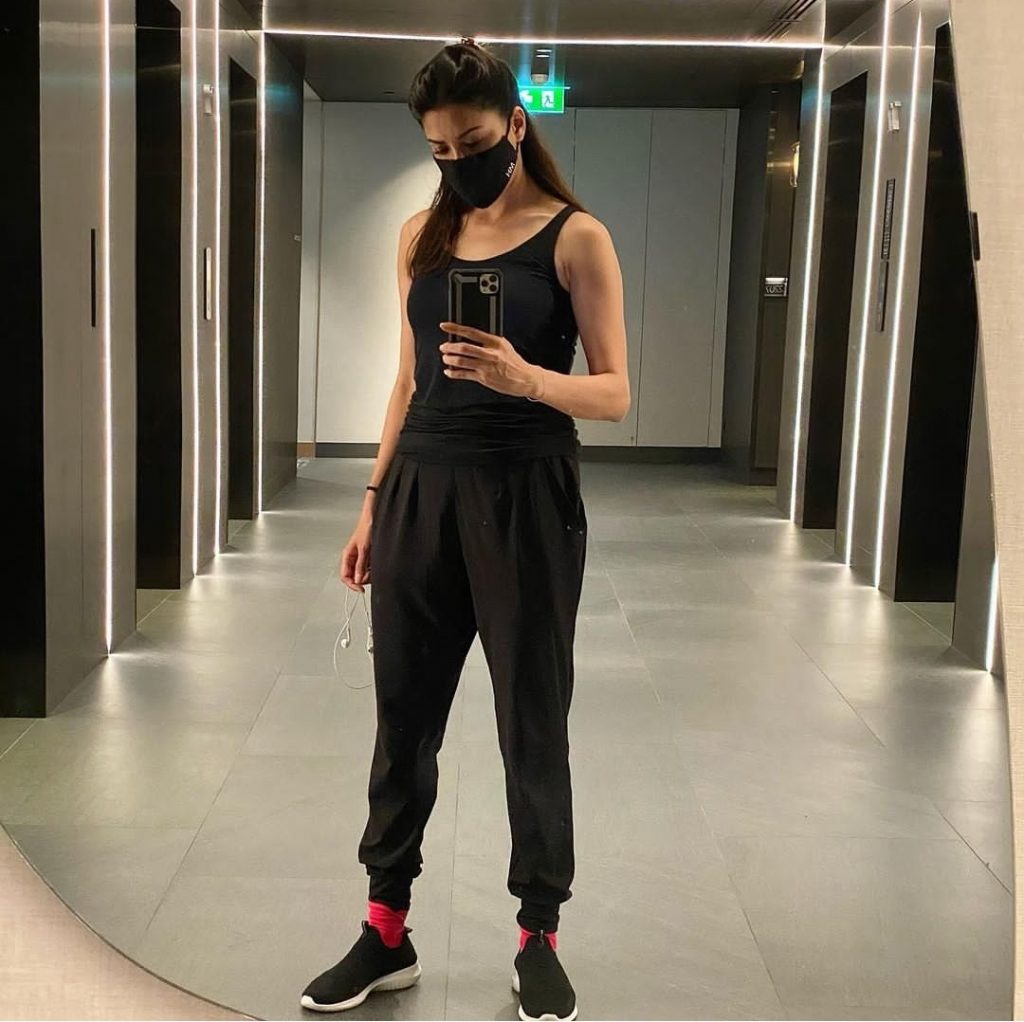 Currently,she made a statement for Humayun Saeed for which the people had to bow down their face and they turned red because of shame.

Her video is circulating on internet in which Mehwish Hayat is sitting with co actor Humayun Saeed in an online interview.A fan asked Humayun the reason of his dark mustache for which he replied that he applies oil on his mustache.Mehwish Hayat replied in a sarcastic way saying that ‘Humayun puts Sandy ka Tail on his mustache’ and all the other men sitting their bought down their face including Humayun who turned his face behind the camera.

Mehwish Hayat controlled her laughter with great difficulty and then said again that bull oil is very good for hair.She immediately started laughing after that and all the other people were in sarcasm but there are some people who are criticising Mehwish Hayat for this unwanted statement at the moment.People started calling her nonsense for this talk. 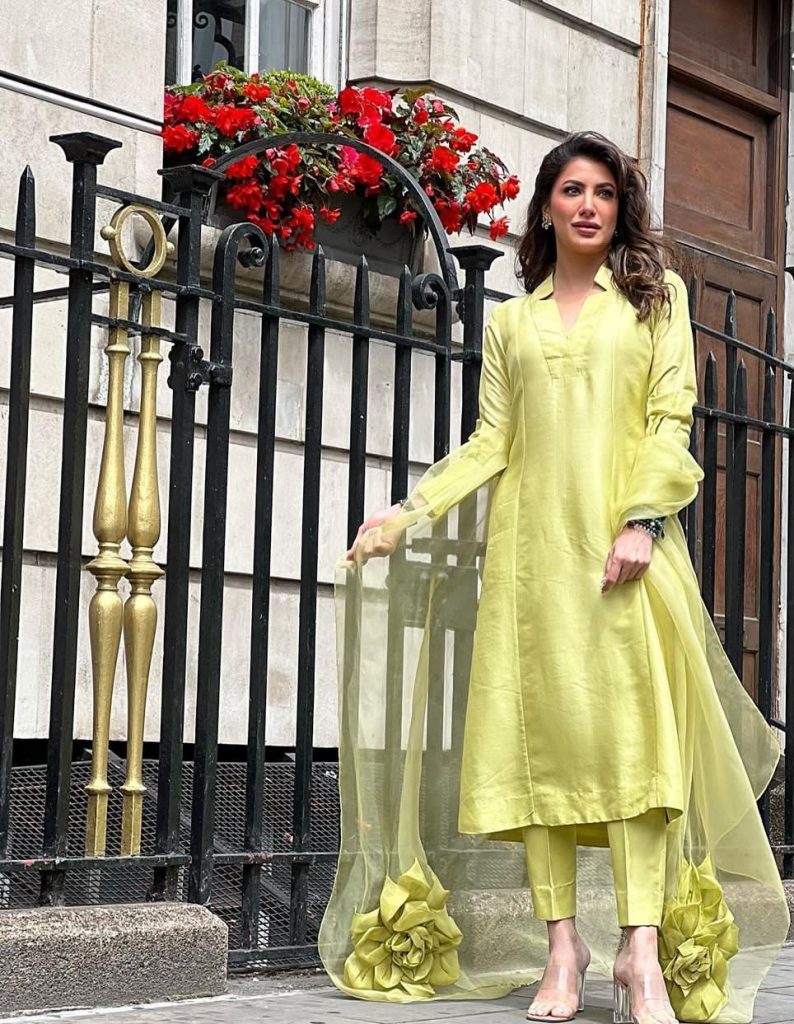 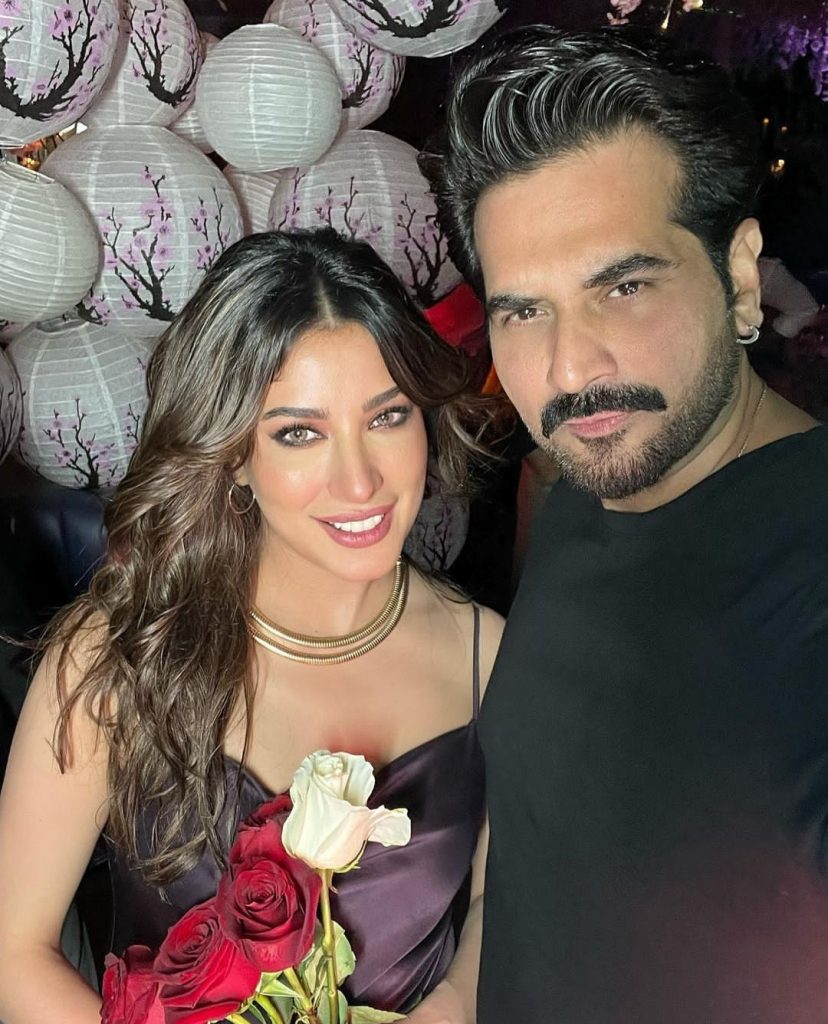 Mehwish Hayat is currently planning to work in Hollywood based movies and make a debut there.She was once the most highest paid actresses of Pakistan at a time.34 year old Mehwish Hayat has made a big name for herself and she has won many awards including Lux Style award for best female film actor in terms of viewers.

Meanwhile,What are your views on this?Must tell us in the comment section below and don’t forget to follow us on Facebook for daily updates from all over Pakistan.
Thanks 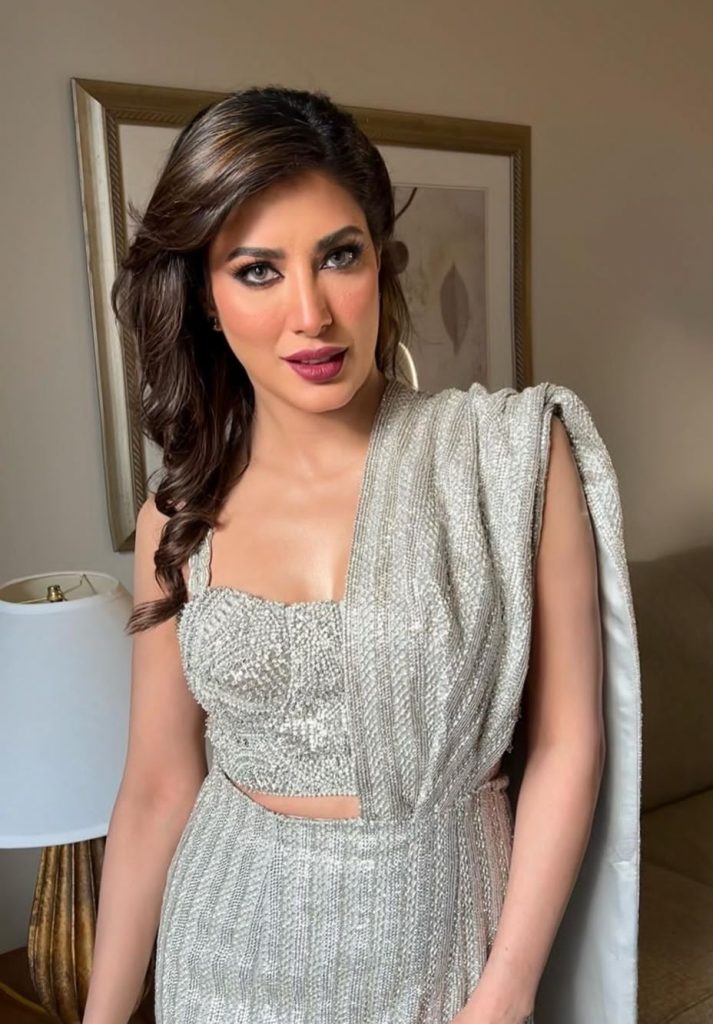 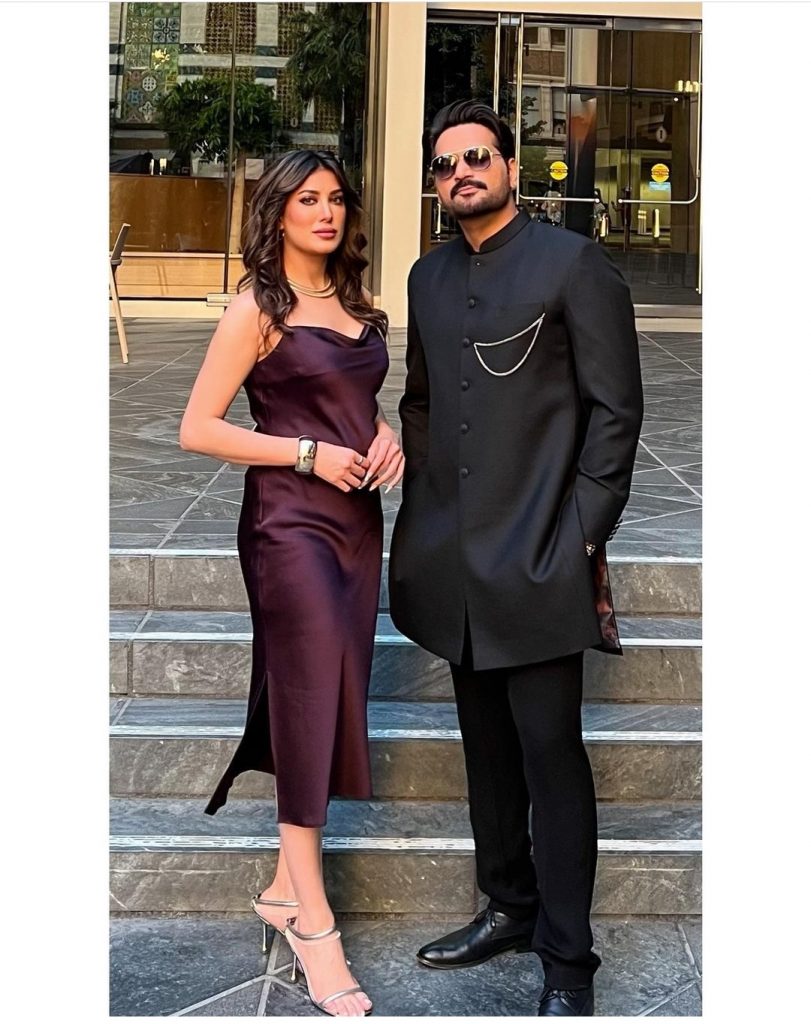