Nauman Ijaz has worked in several Pakistani drama serials and almost all of them are top class high rated drama serials.Nauman Ijaz is a Pakistani television actor and anchorperson.He has been taking part in the showbiz industry from past 20 or more years and is considered as a senior actor now. 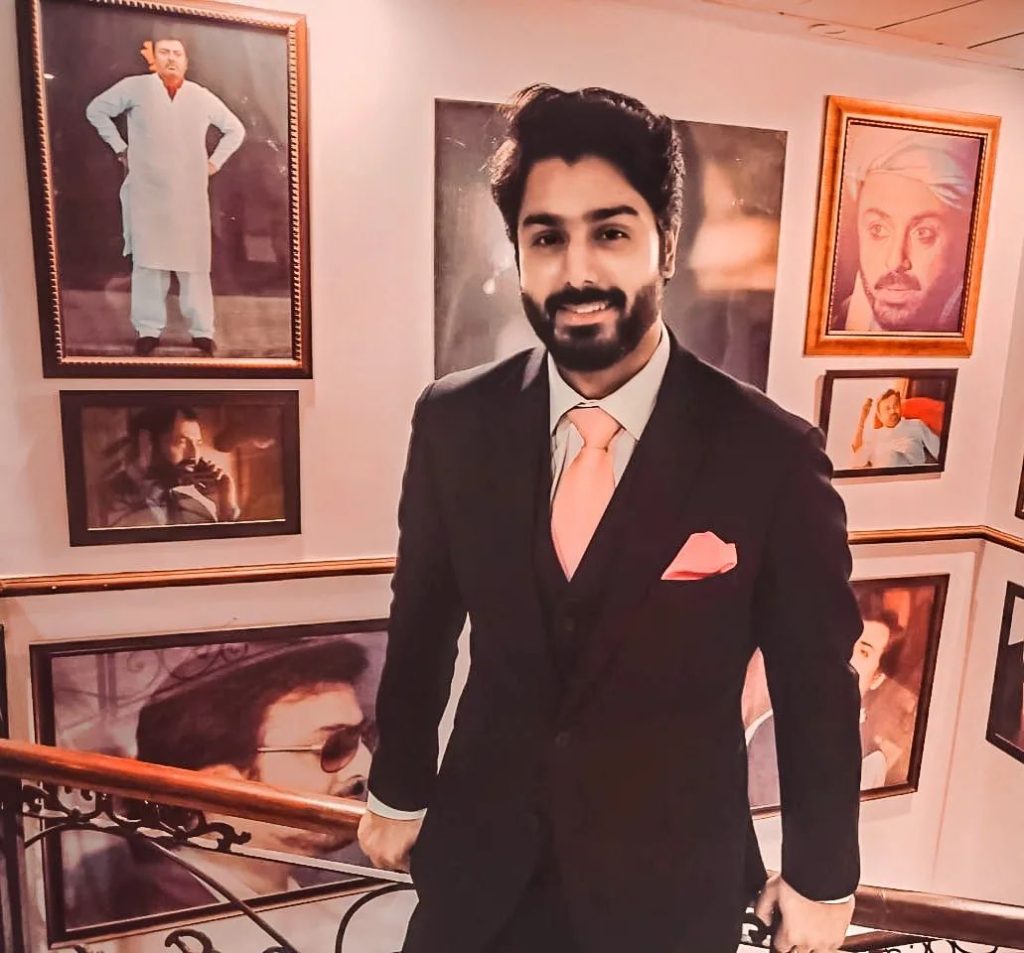 Nauman Ijaz is mostly known for portraying negative roles on screen.His ongoing recent drama serial ‘Kaisay Teri Khudgarzi’ has broke many records.He also entertained people in ‘Parizaad’ in which he was praised a lot for his performance.Some of his more drama serials include Dobara,Sang e Mah,Sang e Mar Mar and few more.

Recently,the sang e Mah on screen artists had a meet up with each other in a function.Haji Marjan as Nauman Ijaz,Zarsanga as Samiya Mumtaz.Hikmat Khan as Zaviyar Ijaz.Here we tell you an amazing thing that Zaviyar Khan is the real son of Nauman Ijaz who also played his role of on screen son in Sang e Mah. 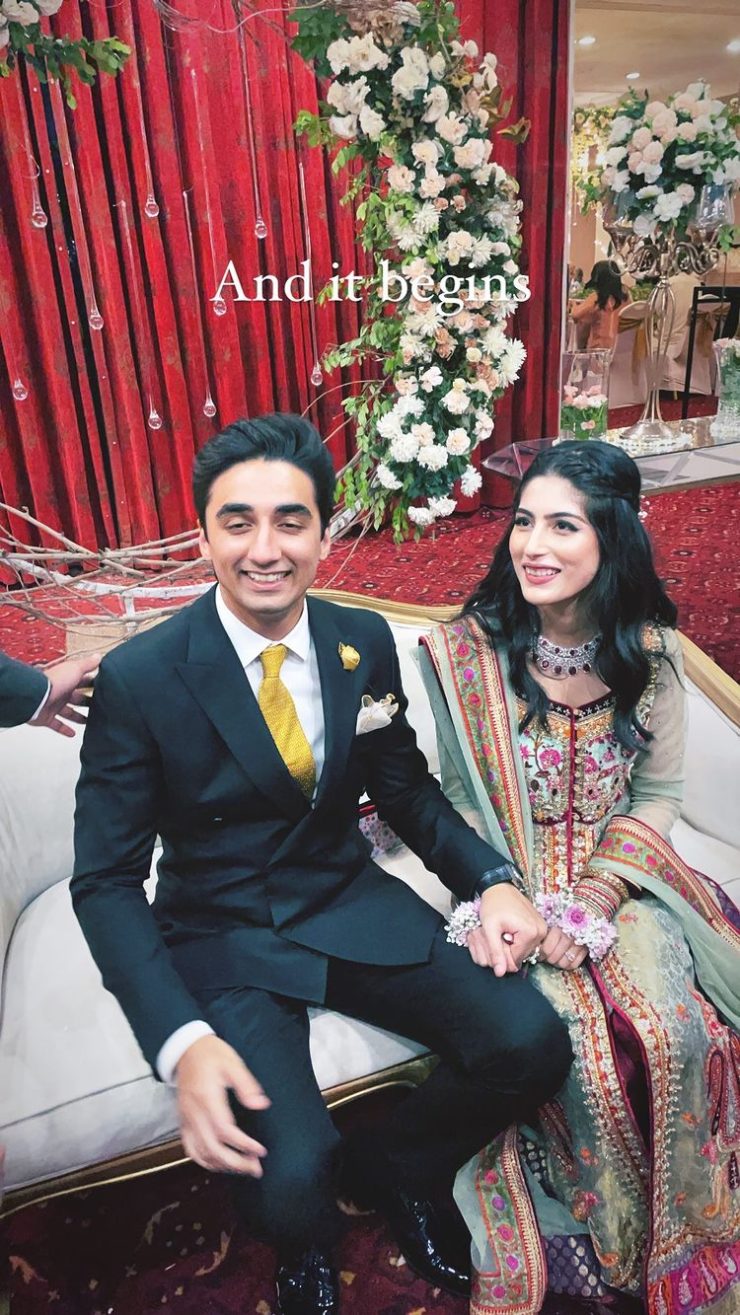 Naumaz Ijaz was present at the family wedding with his wife and sons while the co actors also came to light.All of them were looking absolutely beautiful and scintillating in the pictures.Samiya Mumtaz,the gorgeous lady was looking amazing in the pics while all of the men were gazing handsome.

Nauman Ijaz is around 57 now and we cannot see the same energy he used to have before.The gem of showbiz industry is getting old now but he has no plans of retirement now as he is seen performing in various drama serials.People love his natural acting skills on screen and It does not feel like a drama serial,It feel like reality. 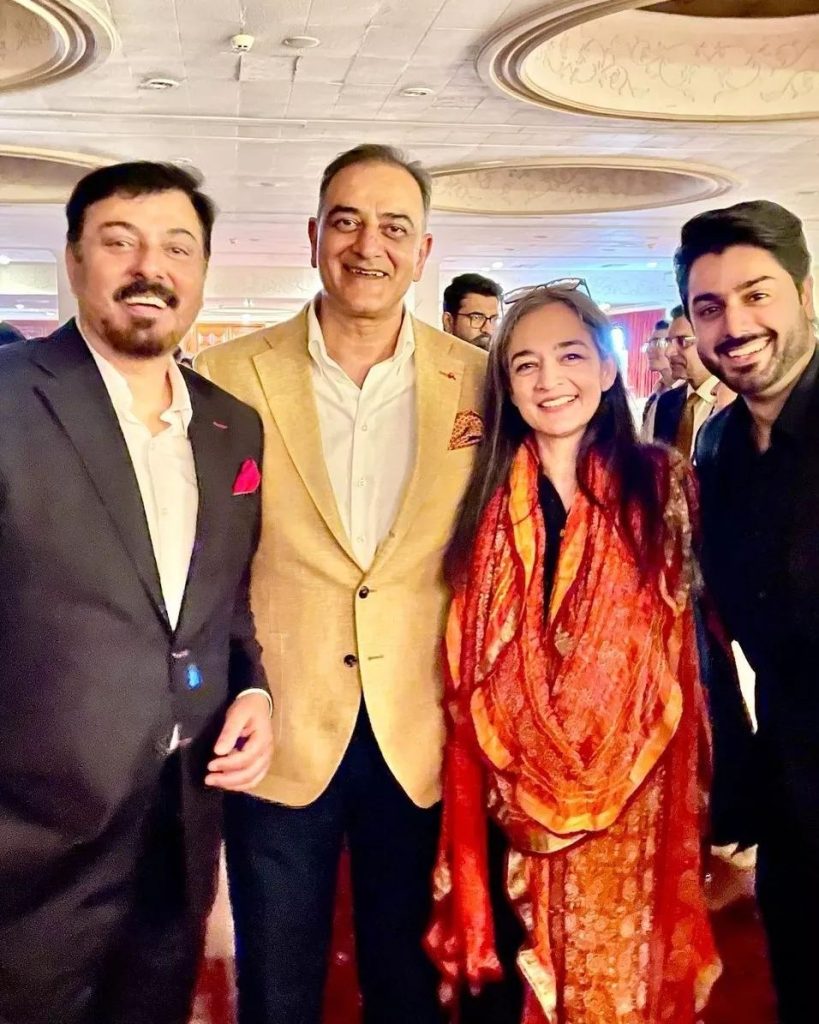 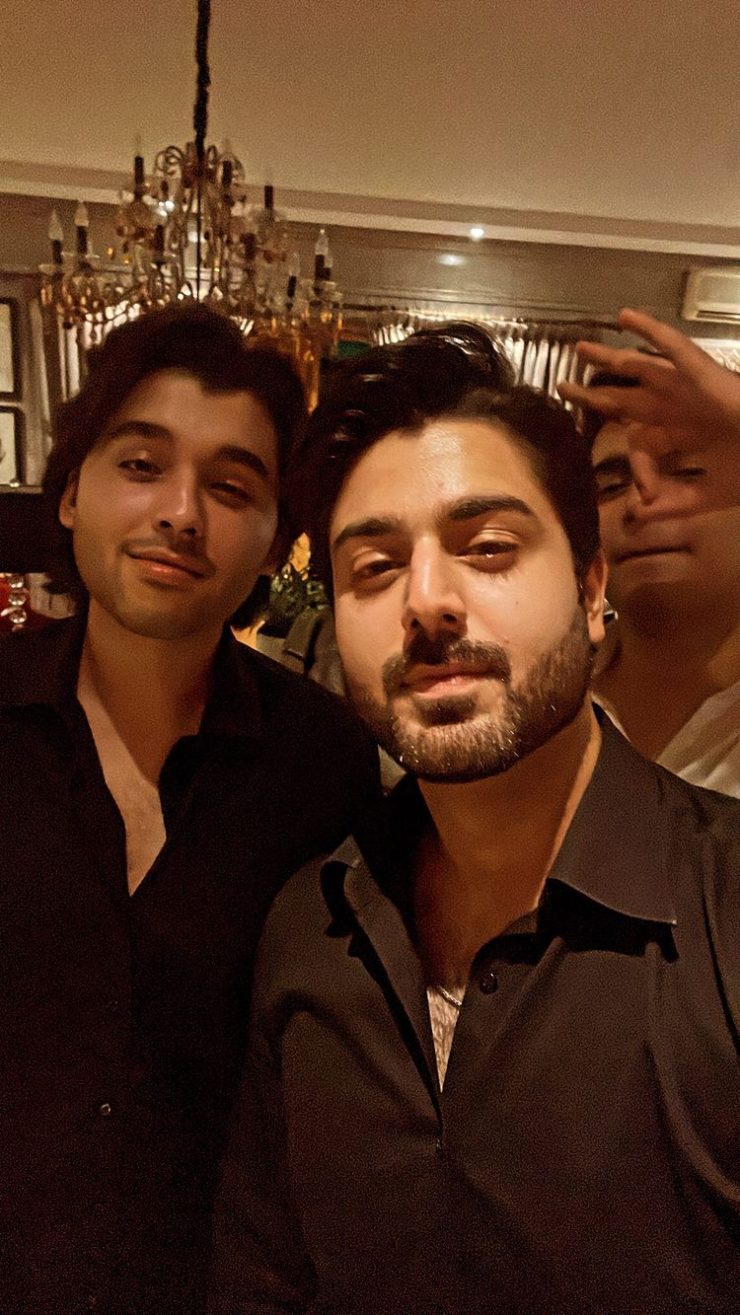 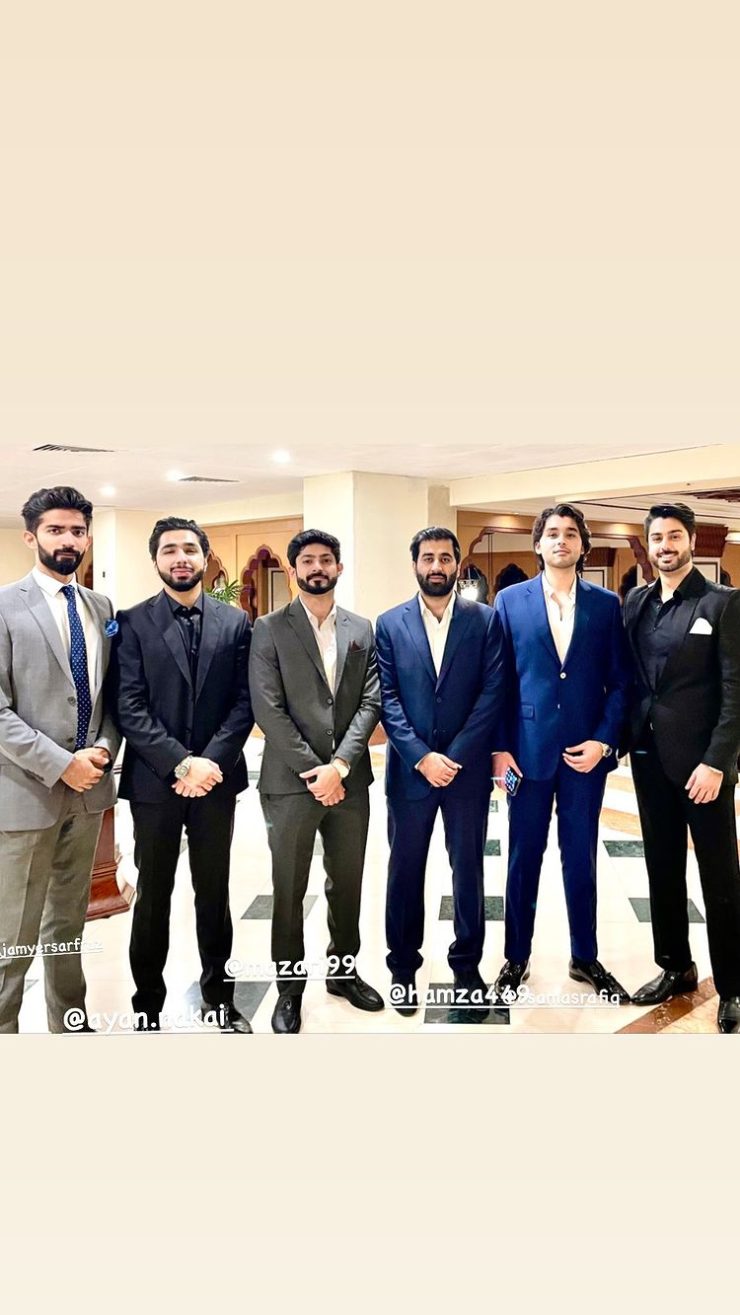 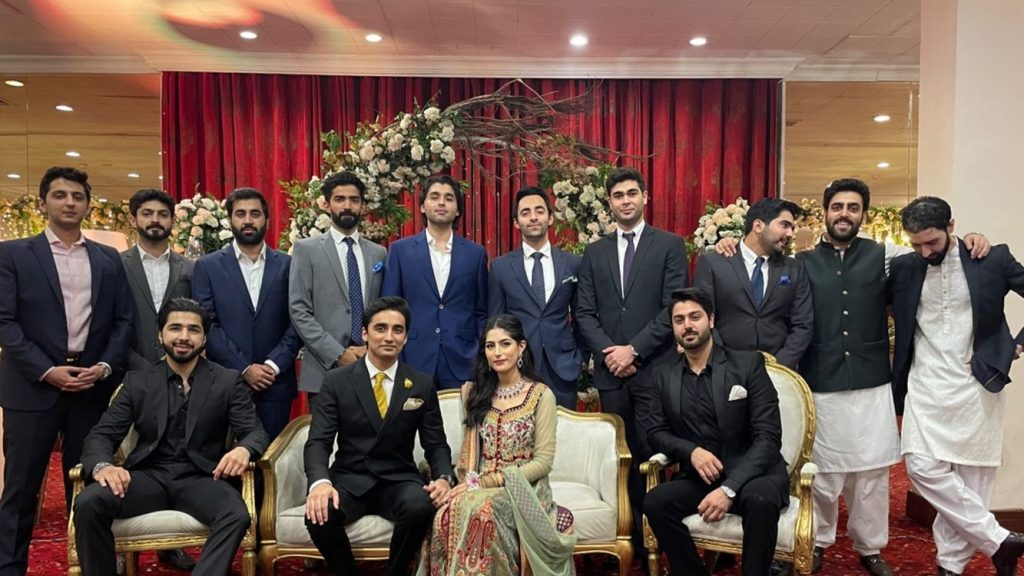 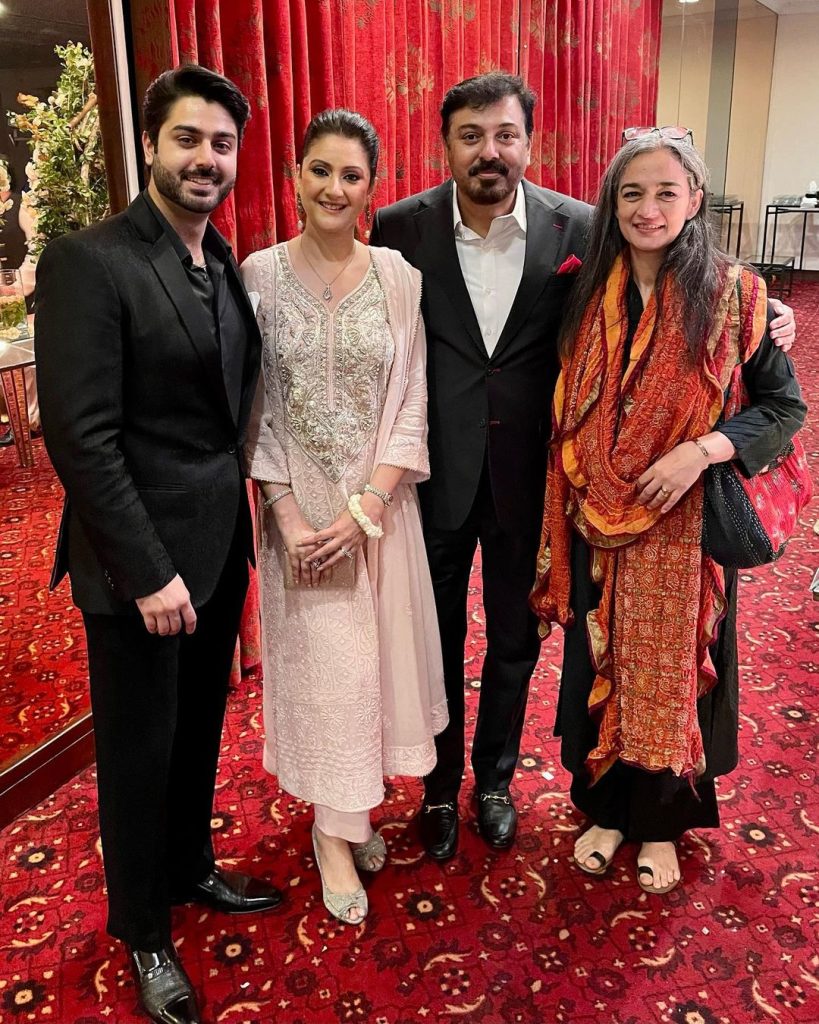 Must notify us if we missed anything in the comment section below and don’t forget to follow us on Facebook for updates from all over Pakistan.
Thanks