Shahid Afridi is known by all Pakistan because of his contributions towards his nation in terms of cricket.Shahid Afridi was once a threat to all of the teams playing any tournament.His batting and bowling style was loved by all of the people.Tho Shahid Afridi is retired now,but he still lives in the hearts of people for his selfless play. 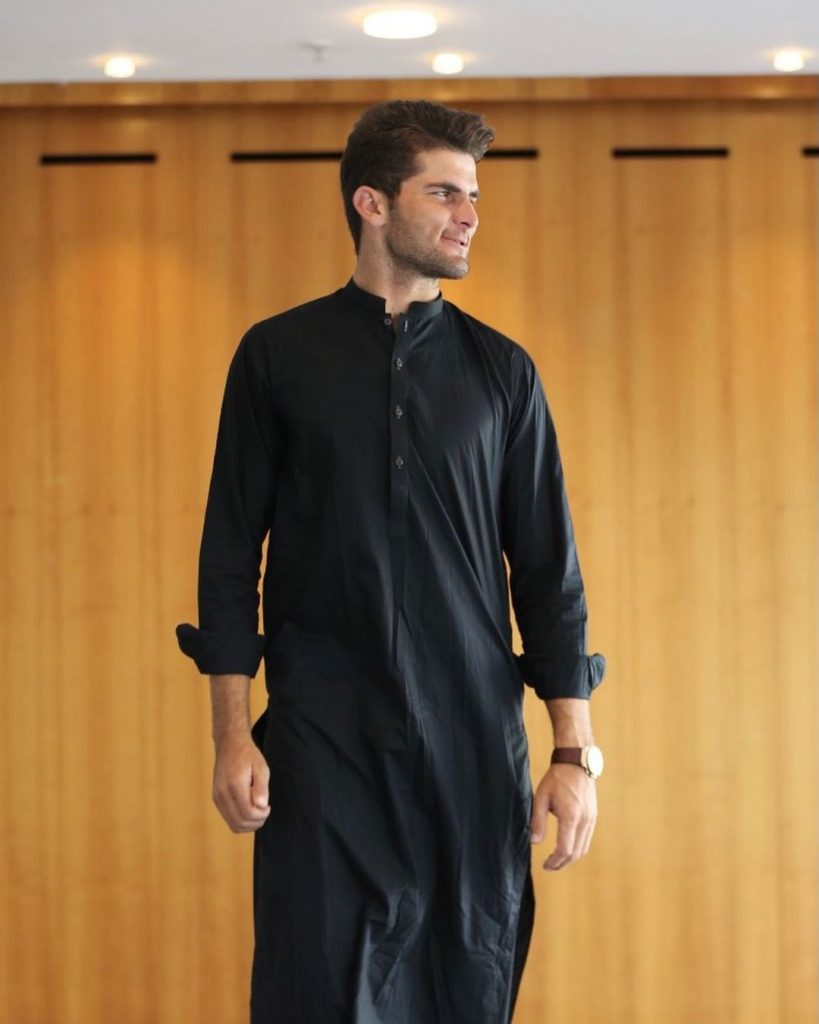 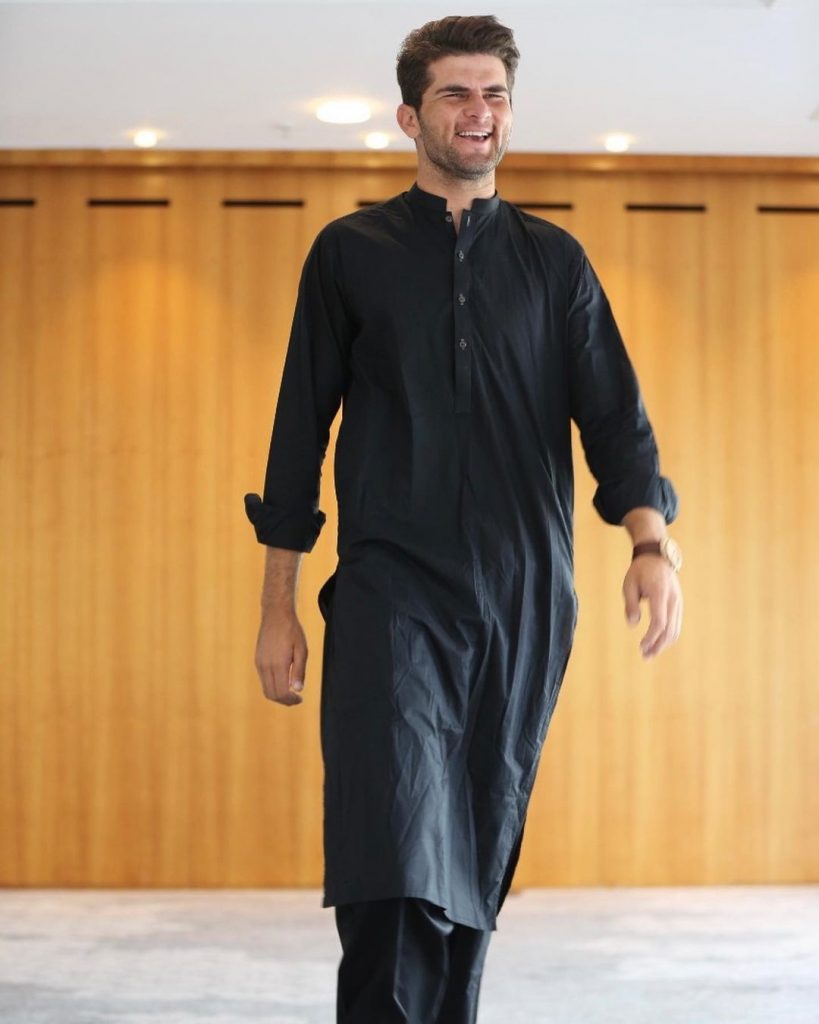 Same is Shaheen Shah Afridi,He is one of the best bowlers produced by Pakistan in cricket field.Pakistan is known for its bowling and pace all over the world in the cricket field and Shaheen has also a contribution in it.He is indeed a dangerous bowler.

It should be noted that Shaheen Shah Afridi is the fiancé of Shahid Afridi’s daughter.Shahid Afridi himself confirmed this news on his twitter handle after the rumours started to grow.He also prayed for Shaheen Afridi’s success in sports and life.Further more,Shaheen Shah Afridi in the reply said Thanks to him and his contributions towards his nation. 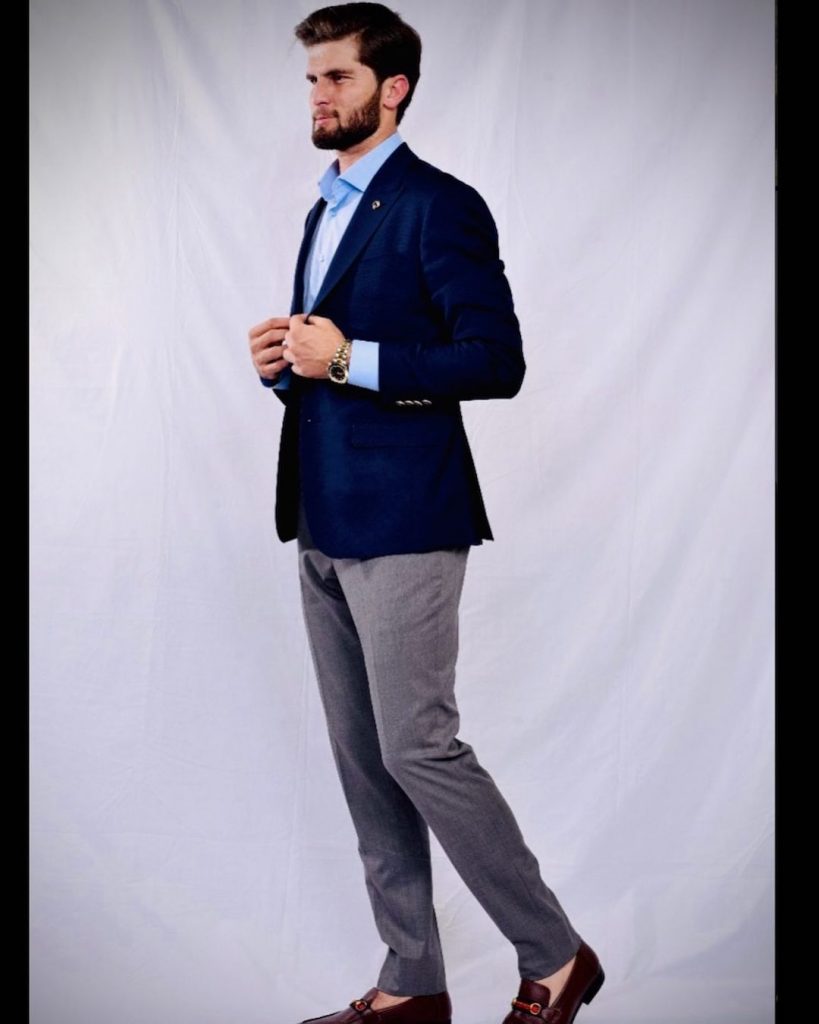 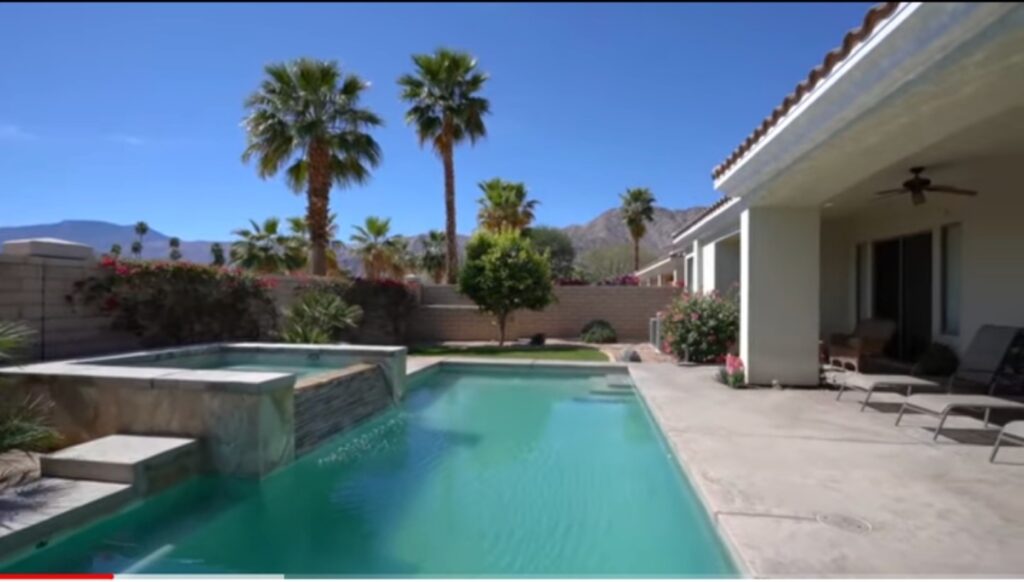 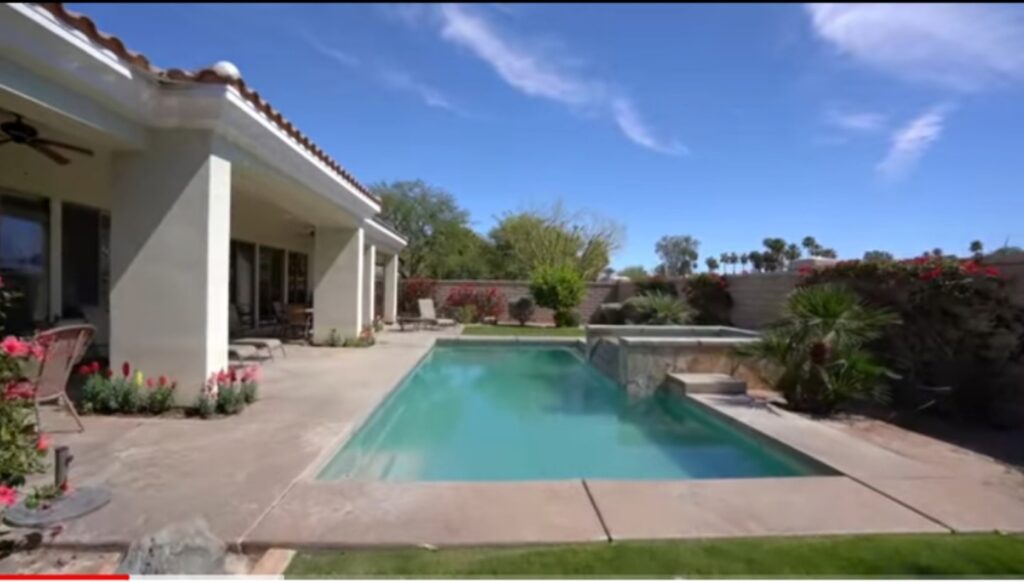 Recently,a historical match took place between India and Pakistan on 23rd October in which India won by 4 wickets.This match will surely be etched in the history but unfortunately Shaheen Shah Afridi got wicketless in the match.But everyone knows that Shaheen is a great and best bowler of Pakistan cricket team right now.

He is only 22 years old and has achieved a lot in his life.But in todays article,we will look at some pictures of Shaheen Shah Afridi’s house and It looks amazing.So lets take a look at the pictures below and dont forget to tell us how did you find his house in the comment box. 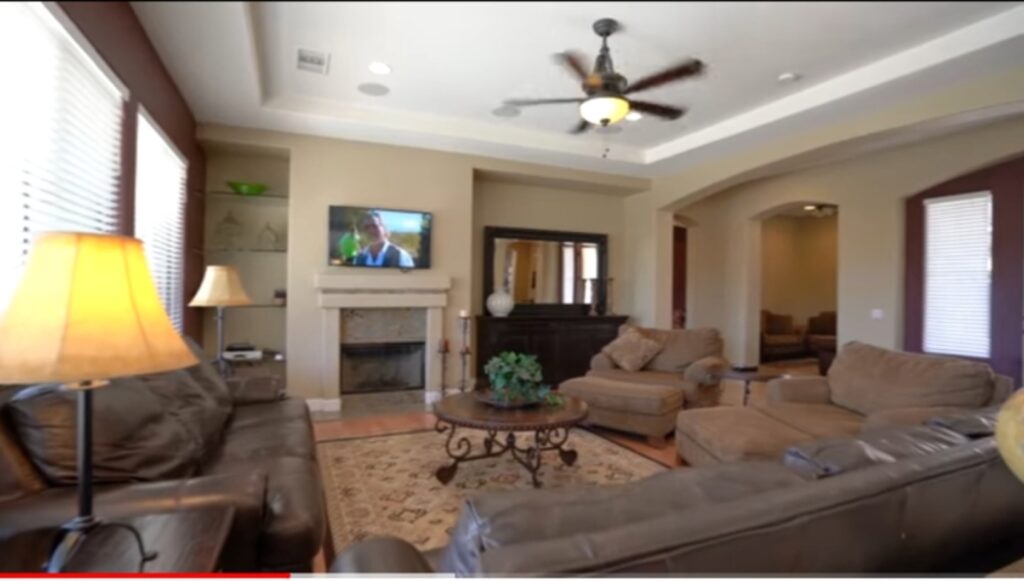 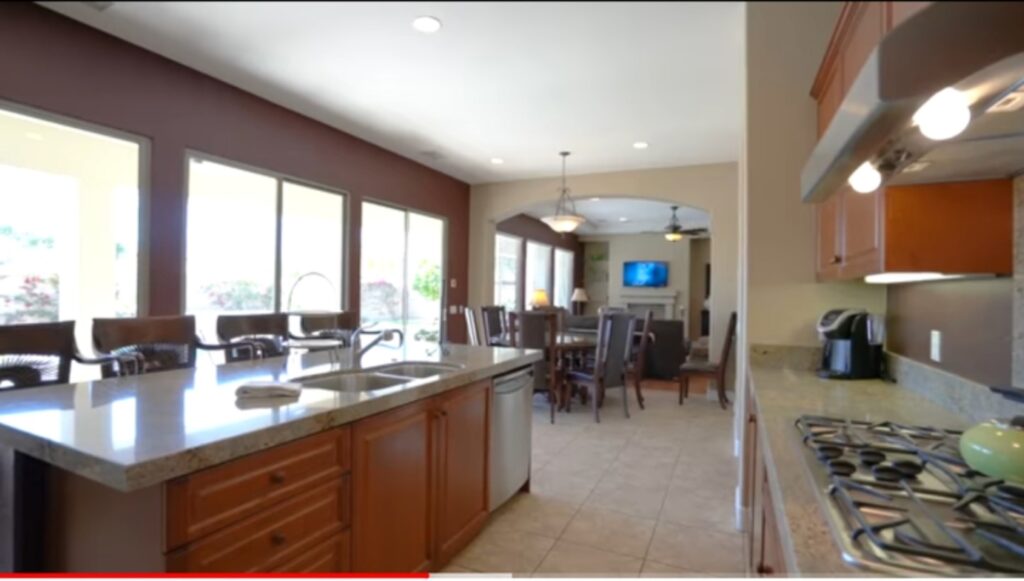 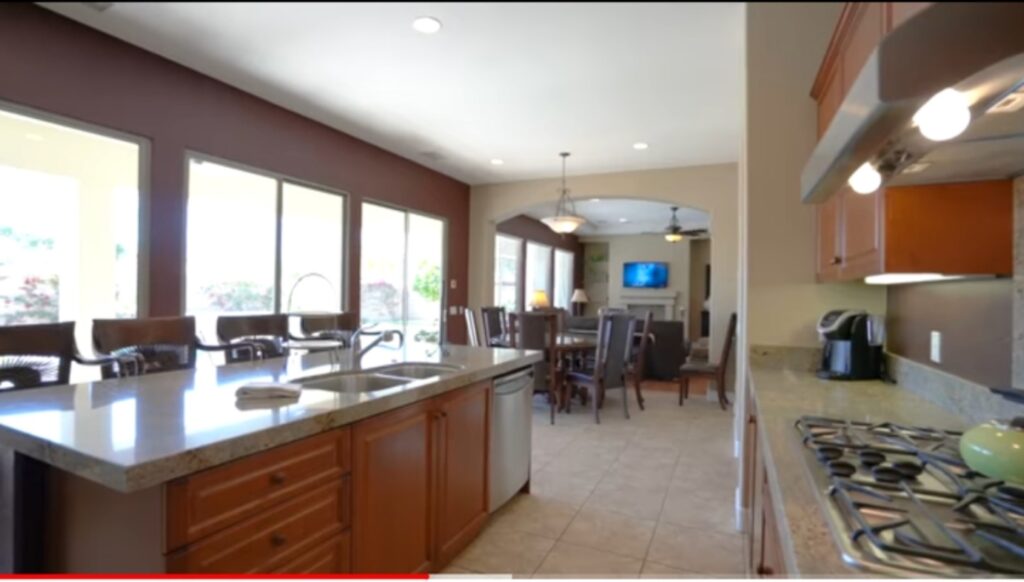 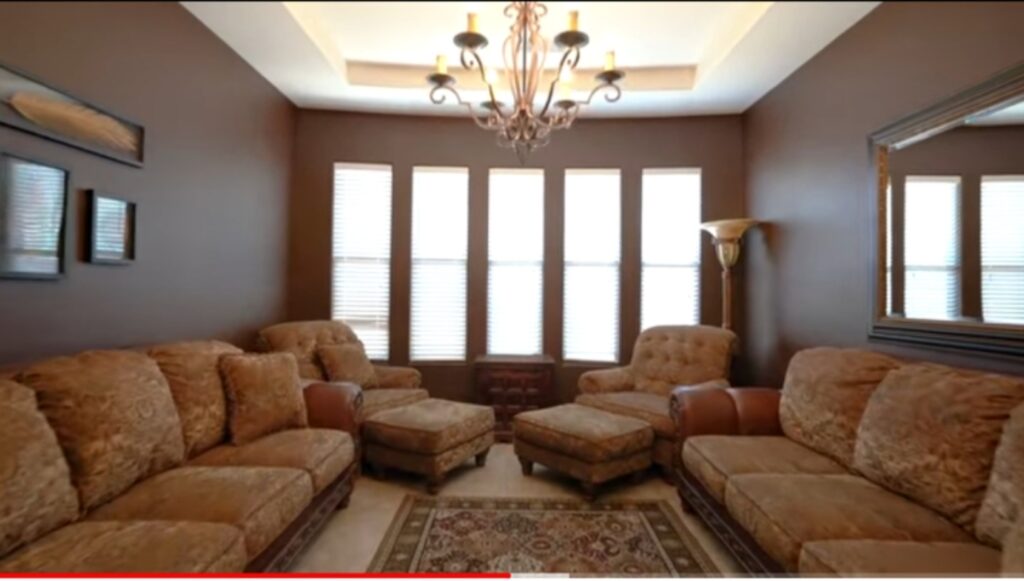 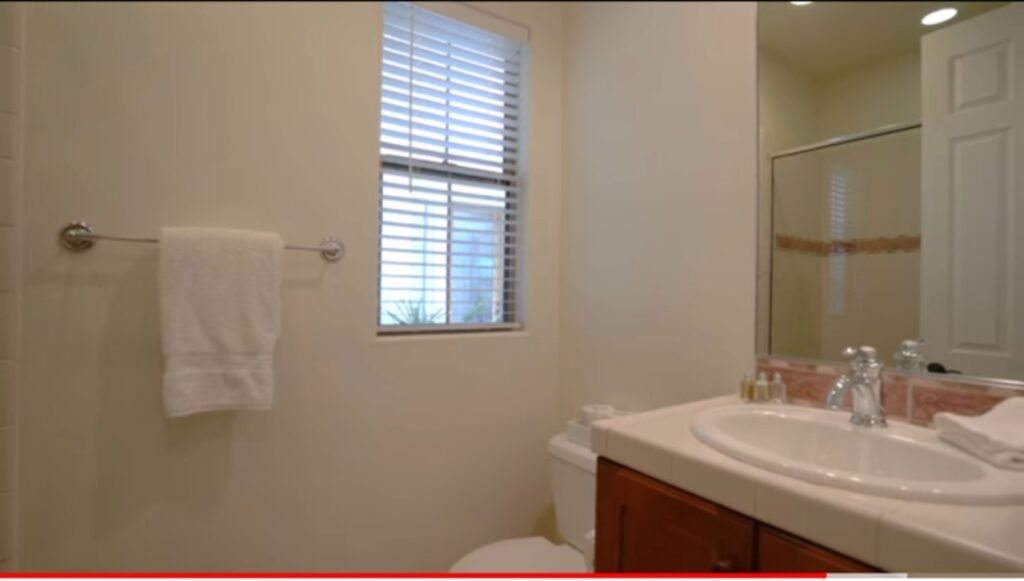 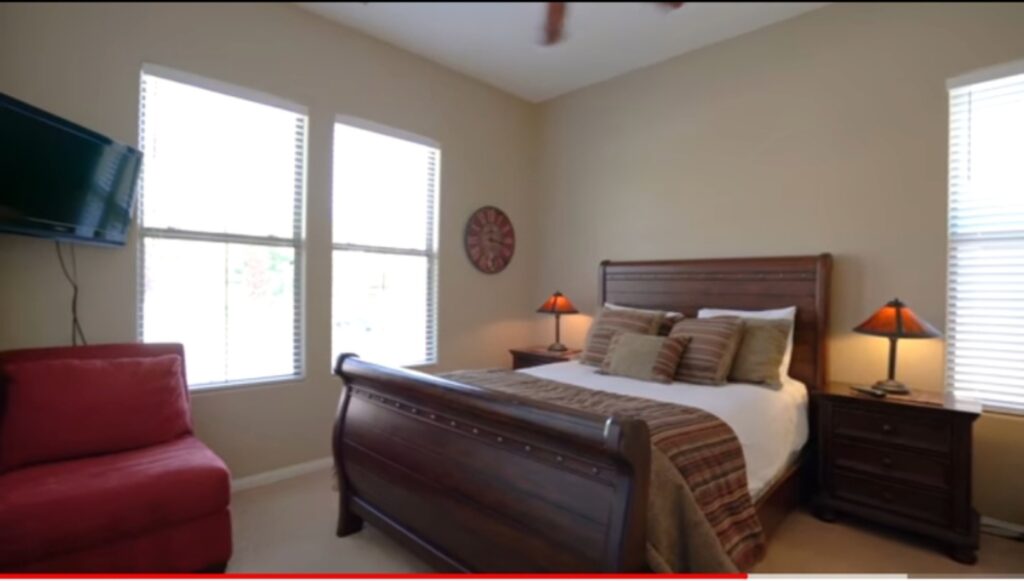 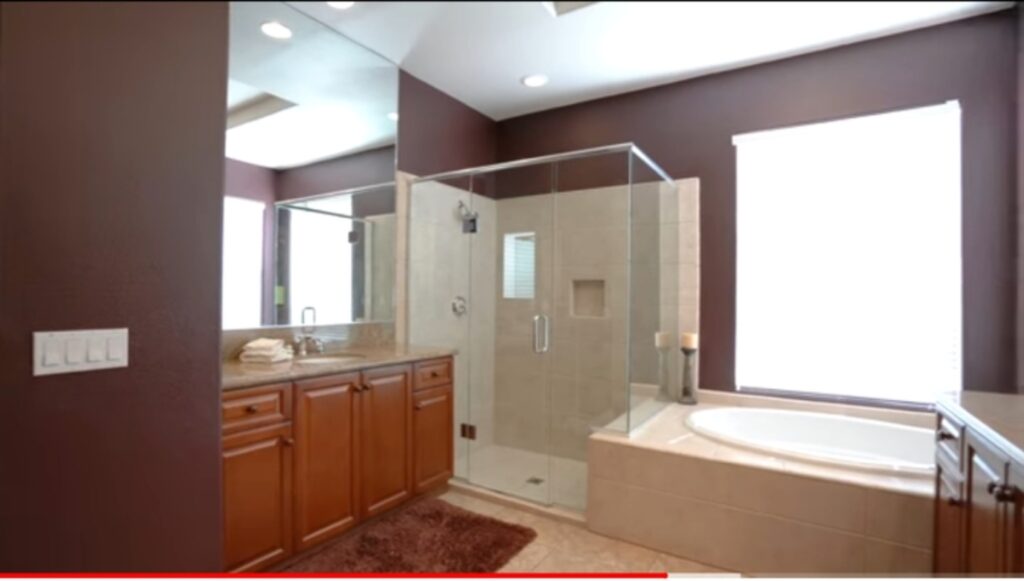 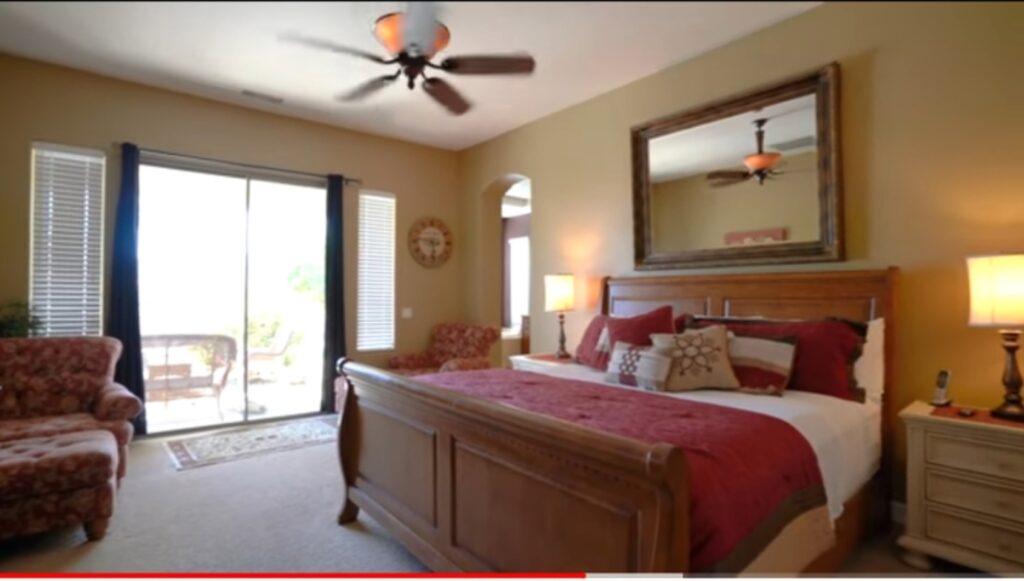 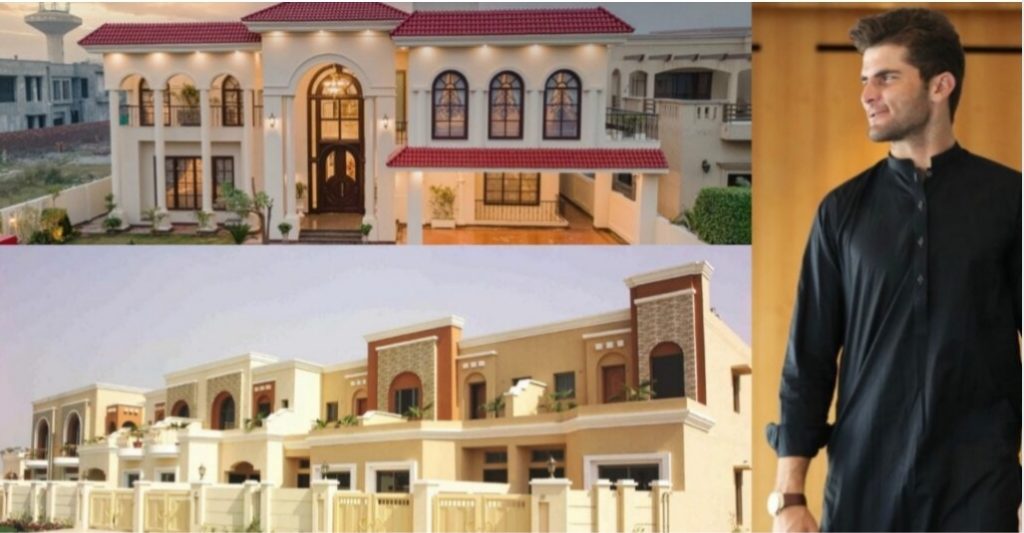 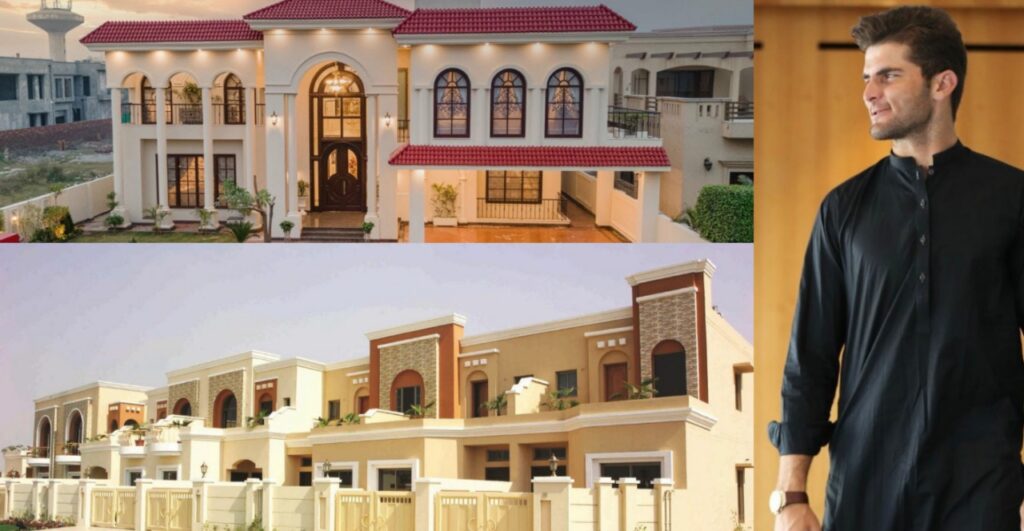 Did you watch the Ind vs Pak match on 23rd october?Must tell us in the comment section below and don’t forget to follow us on Facebook for daily updates from all over Pakistan.
Thanks