Bushra Iqbal was the first wife of Islamic scholar Late Aamir Liaquat is also a religious personality changed her name from Bushra Amir to Bushra Iqbal on Twitter after her divorce with Aamir Liaquat.Their separation took place after Aamir Liaquat exchanged rings with Syeda Tooba Aamir and they faced critism . 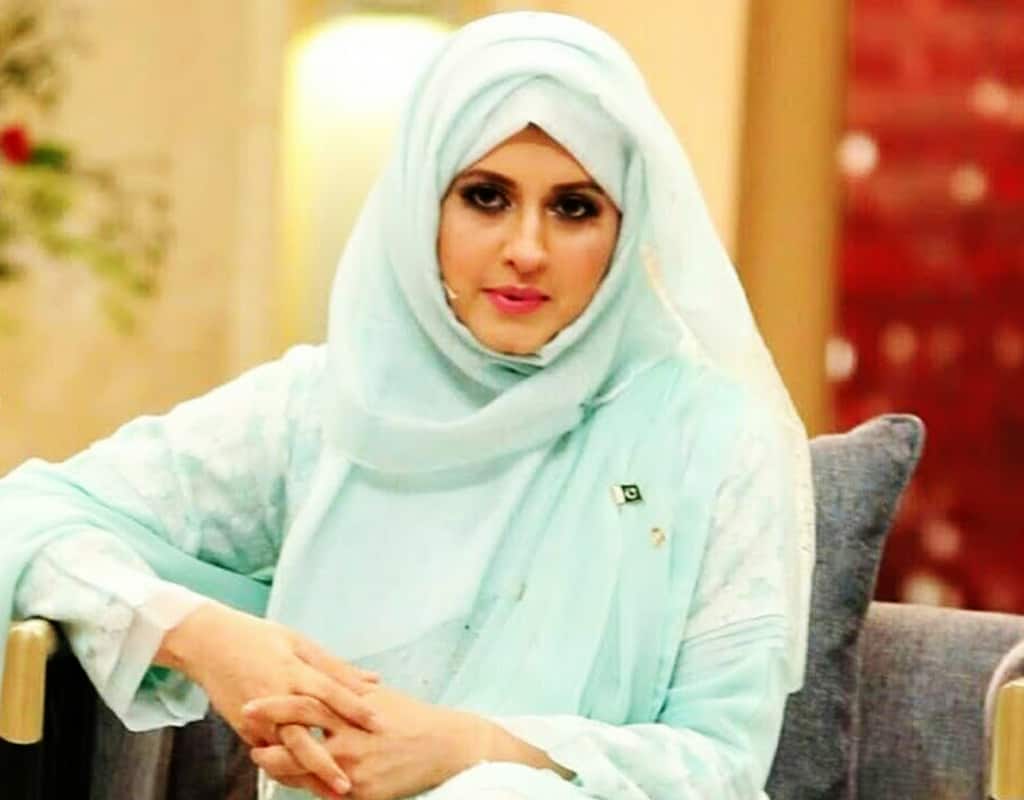 After Aamir Liaquat passes away,Bushra Iqbal raised voice for his postmortem and to find the reason for his death.Bushra Iqbal also tweeted a picture of his children in which her children are smiling with their father.She indirectly targeted Syeda Tooba as the reason of their divorce.

Bushra Iqbal captioned the post as ‘Some people are Bichu in real life too.They eat other people’s happiness and life ’.It indirectly targeted Syeda Tooba as her current drama name is Bichu in which she is playing a negative role. 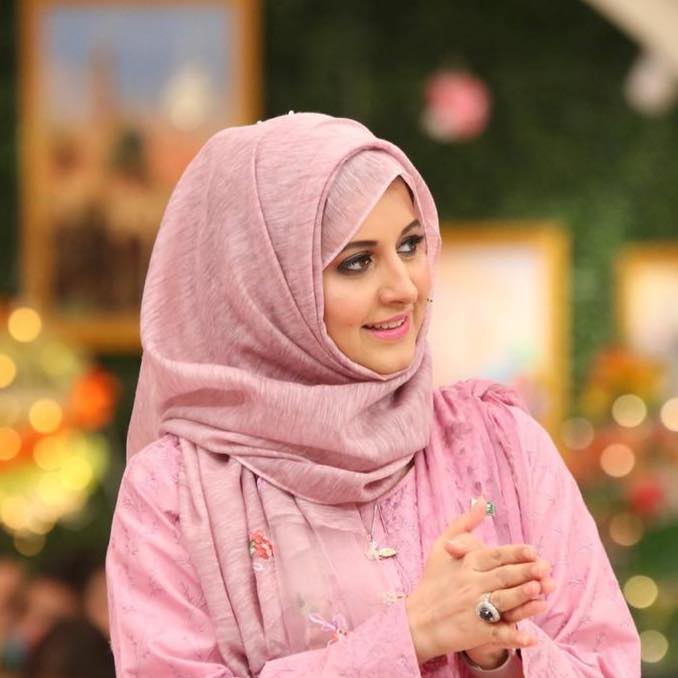 It seems like Bushra Iqbal still loved Aamir Liaquat but the circumstances were not ready to match with each other.She still raised voice for Aamir Liaquat’s death and called for postmortem of his body but later on denied it because she said It was against my religion to perform this action.It should be noted that Aamir Liaquat Hussain had revealed his marriage to Syeda Tooba Aamir in 2018 two years ago. 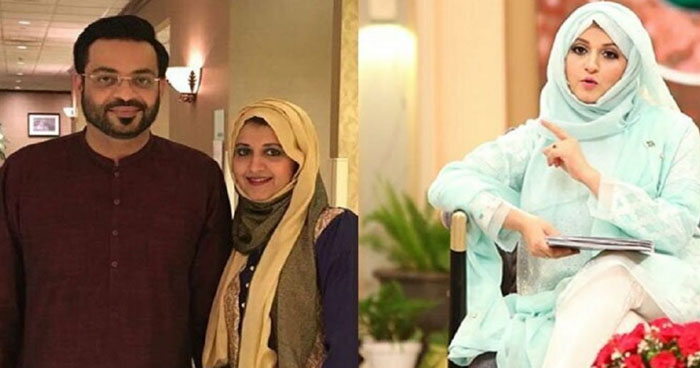 Bushra Iqbal has recently met with the legendary cricketer Shahid Afridi and their pictures are going viral on social media as they both are seen in a very happy mood.They both clicked some very good photographs and shared it on social media.So lets have a look at their photographs below. 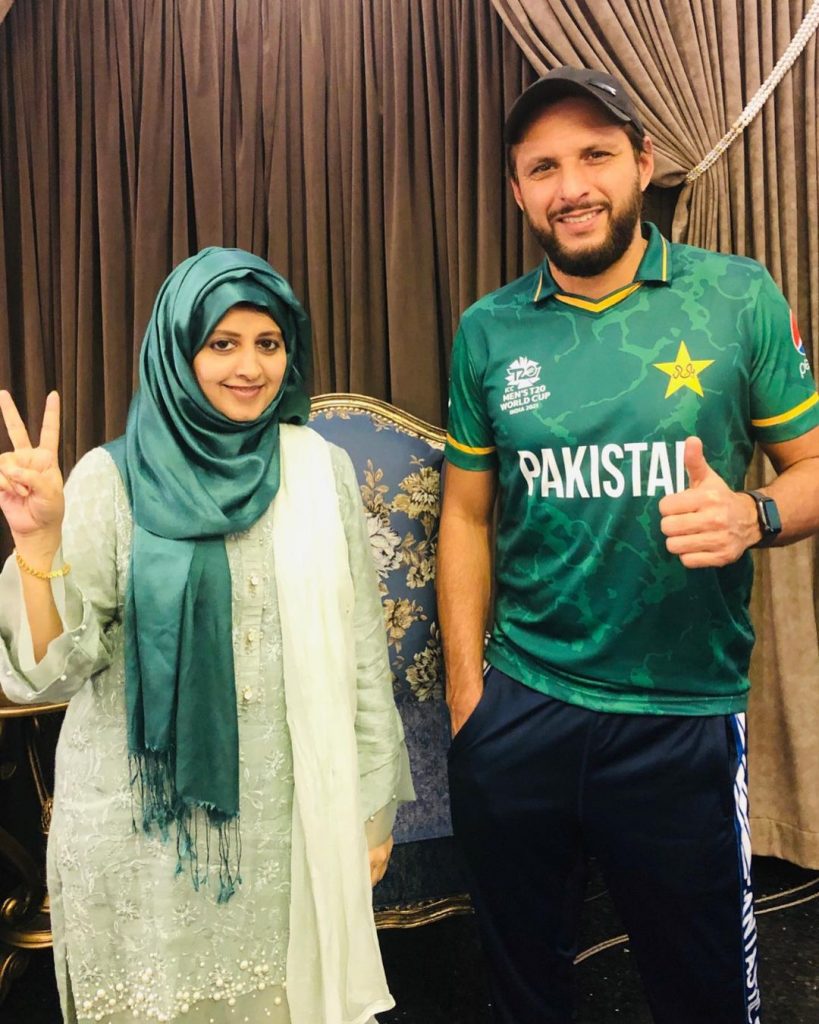 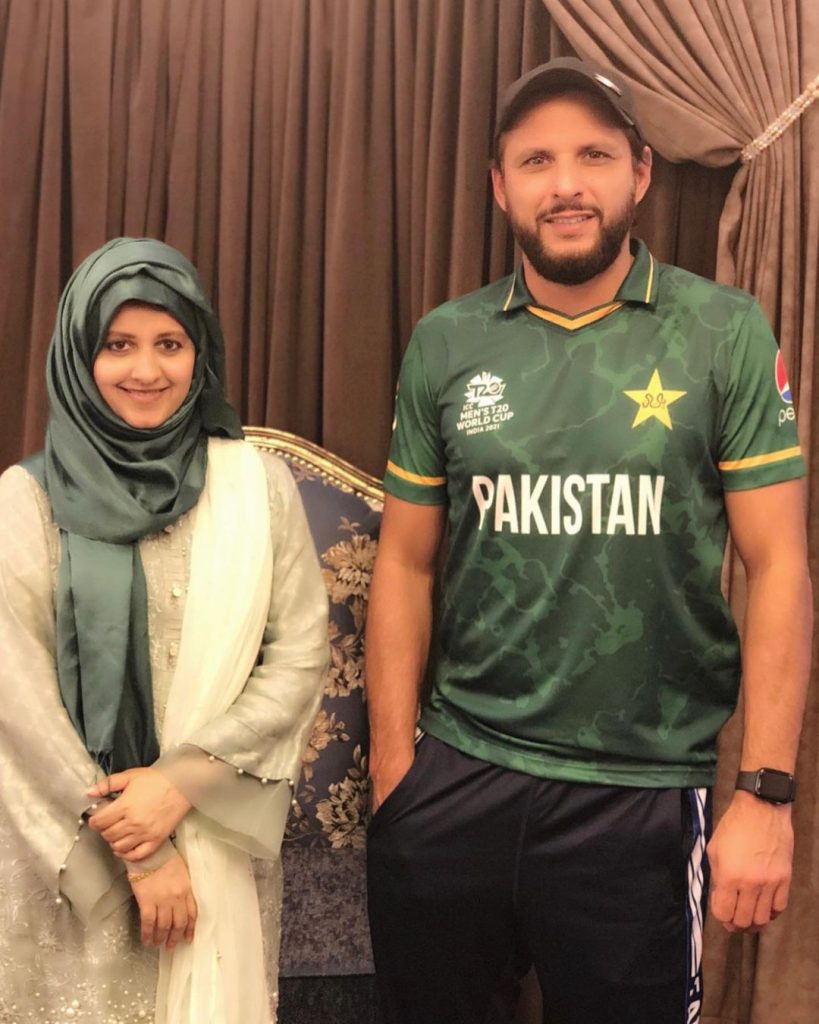 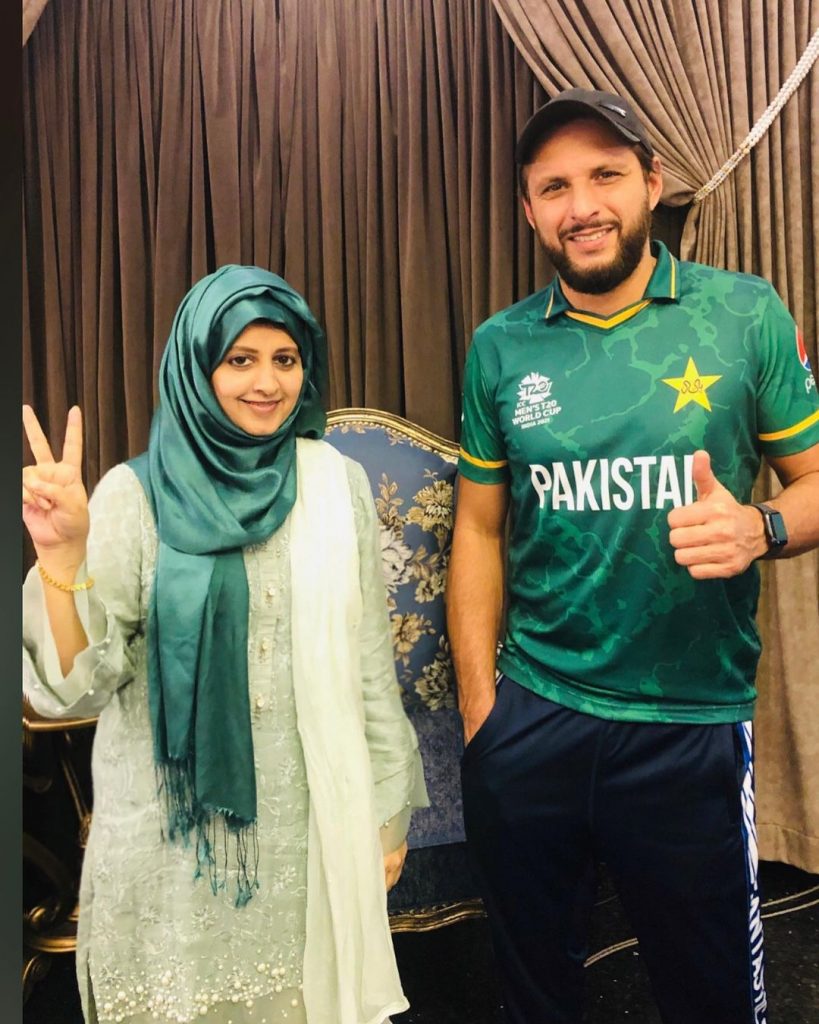