Pakistan showbiz star Salma Hassan has played various roles in famous drama serials.Her decent performance is always loved by people no matter what role she adapts.She has performed in various drama serials including Khaani,Pyar Kay Saqday,Parizaad and many more also.Salma Hassan in 47 years old,born in 1975.She is married and has a beautiful daughter Fatima. 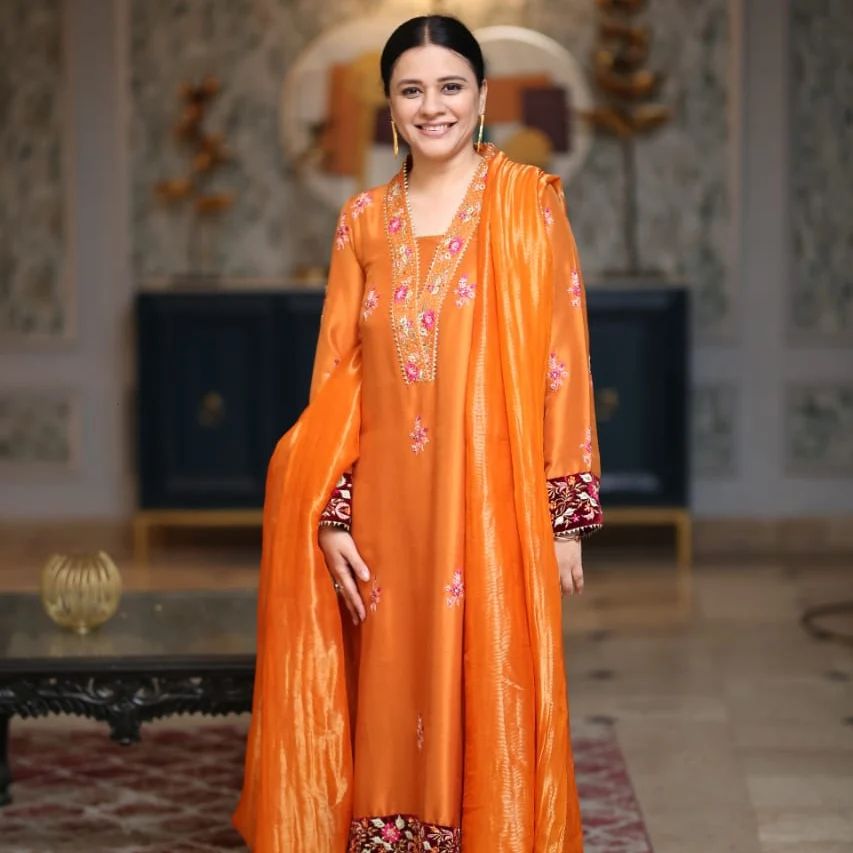 She debuted her career in 2000 and got in light after few years of hard work in the showbiz industry.Her drama serial Bol Do and Khani were the main projects in progressing her career and getting known.Salma Hassan is highly educated,she did her masters degree from university of Karachi and later stepped into the showbiz industry.

Salma Hassan tied the knot with Azfar Ali who also works in the showbiz industry but things did not seem to be in the favour of Salma,her husband later married to another actress Naveen Waqar and Salma is now a single mother raising her child.She is fully devoted to her career and personal life.The net worth of Salma Hassan reportedly is said to be between $1m-$5m.

She used to play as supporting roles in the starting of her career but later the producers observed something in her that she can have a stronghold over the showbiz industry by her excellence performance.Luckily she had the chance to work in dramas which were major hit.

In recent dramas,it seems like that Salma Hassan has lost a lot of weight and she is looking more elegant in her recent look.We saw Salma Hassan in Ye Na Thi Hamari Qismat and the difference was quite visible.You can see the before and after pics of Salma below. 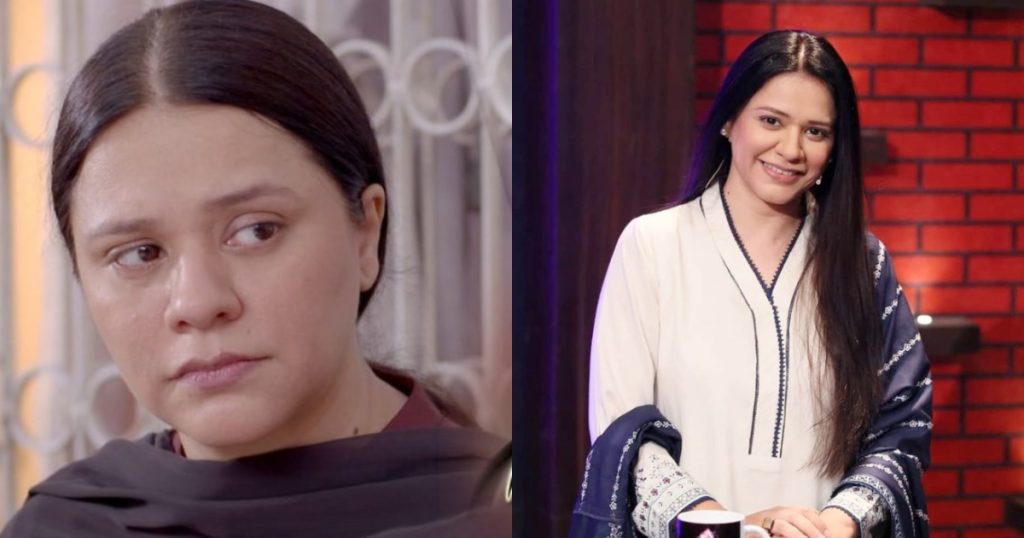 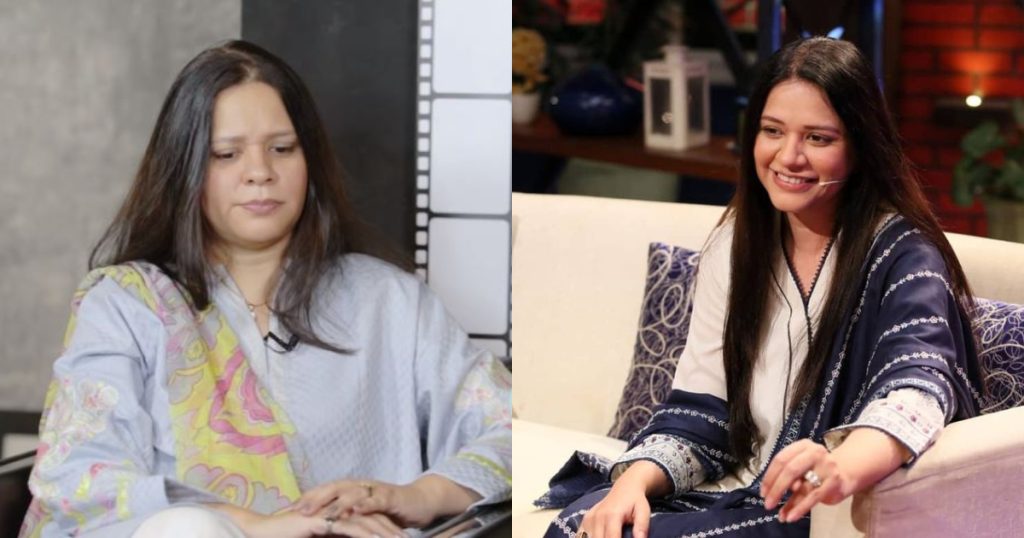 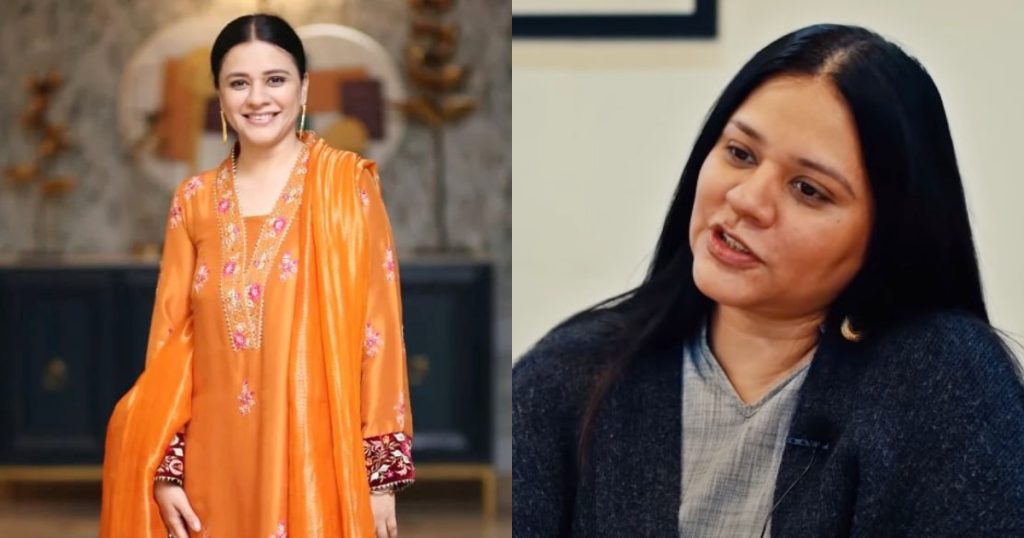 What are your views on this?Tell us in the comment section below and dont forget to follow us for daily news from all over Pakistan.
Thanks