She is the most popular actress of the entire Pakistani drama and film industry. she is much attractive, a most charming lady, prettier smile, and her done on purpose acting is making people a vibrant follower of her. She acted as a professional model in many commercials, because she wants to start her career in showbiz industry she chooses to start it from modeling. After modeling she began working on projects of tv commercials and dramas. 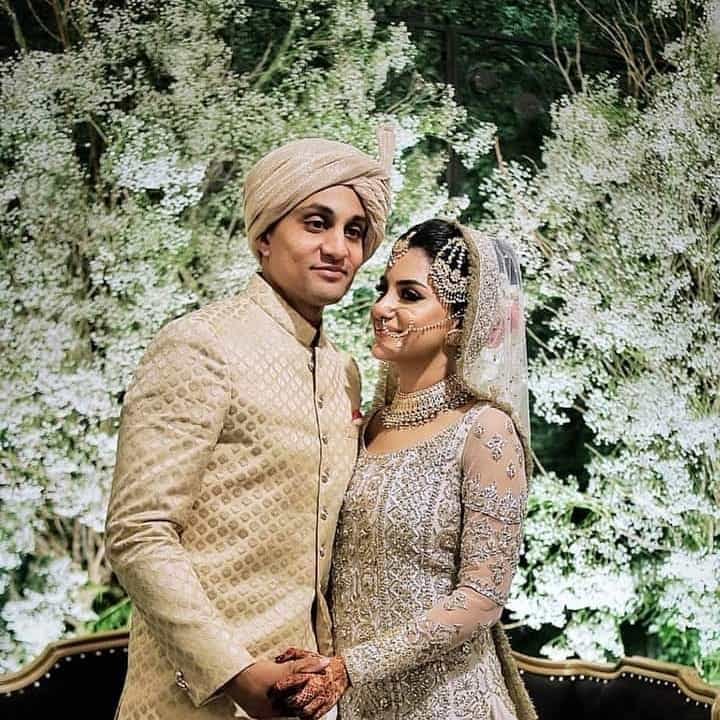 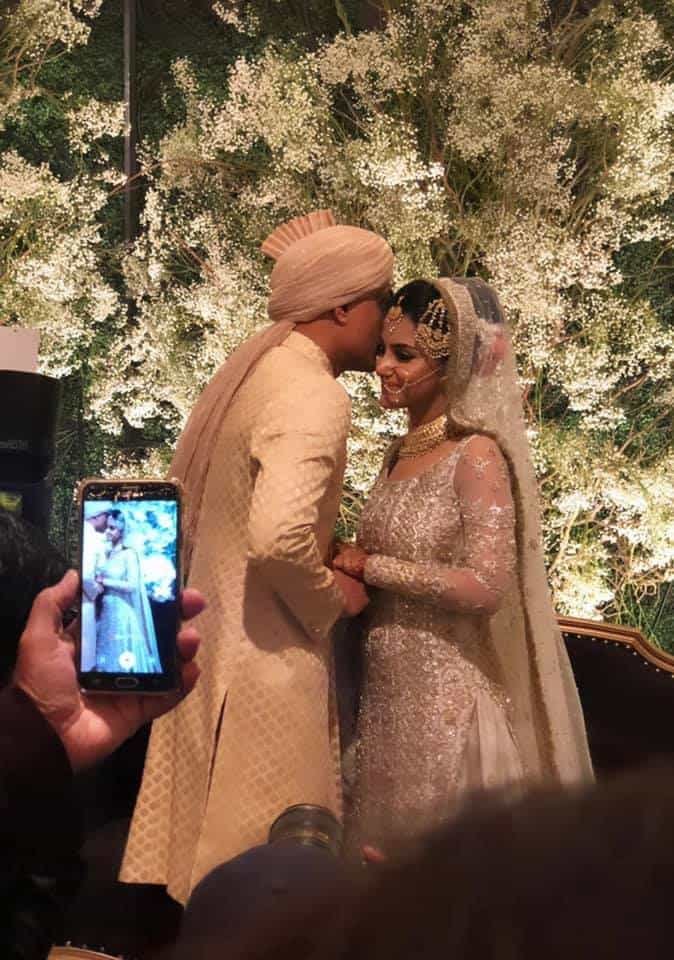 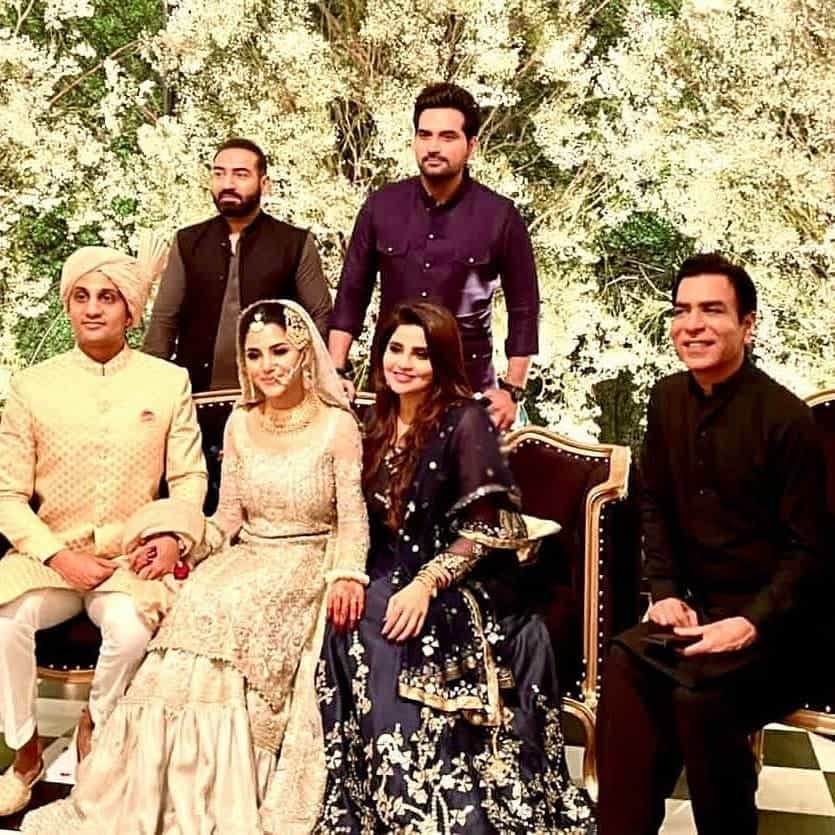 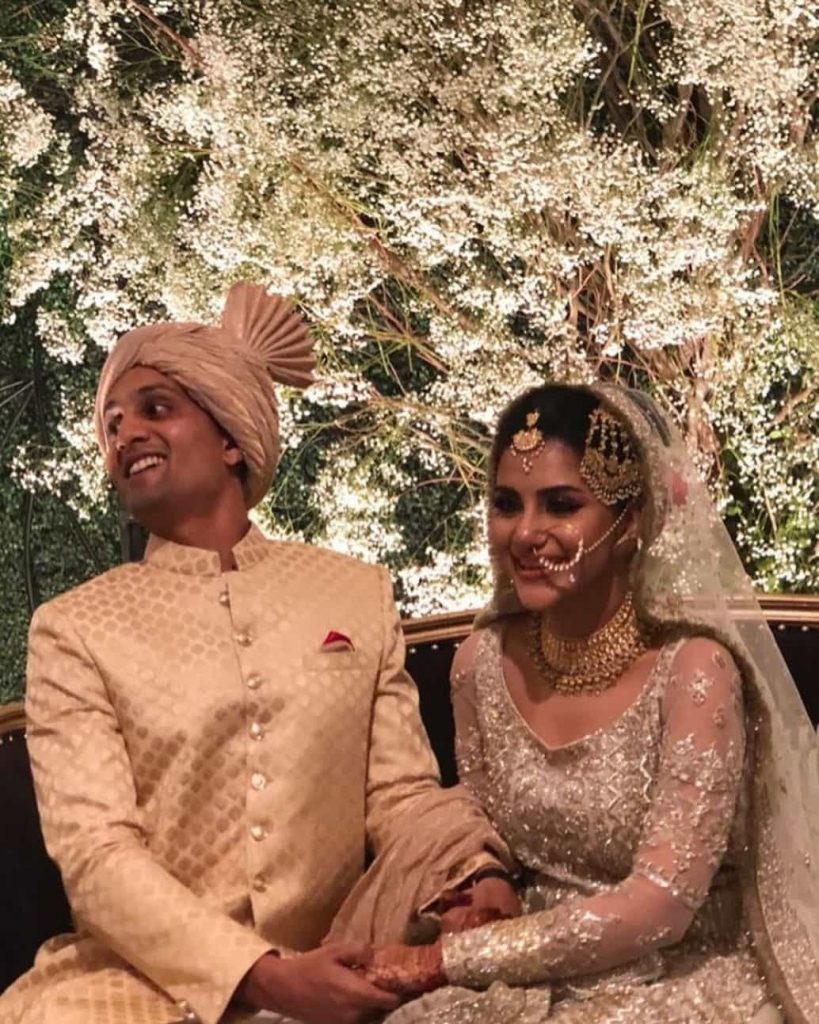 Sohai Ali Abro’s husband Shahzar Muhammad is the son of Shoaib Muhammad who himself has been a cricketer while Shahzar is a first-class cricketer and participated in the Quaid-e-Azam Trophy from Sindh in September 2019.

The wedding ceremony of the actress took place yesterday in which Soha and Shehzar’s friends and family were also present.

Actor Humayun Saeed attended the wedding along with his wife, whose pictures have also gone viral on social media, while directors Faheem Barni and Nadeem Baig were also present at the wedding.

The couple’s wedding pictures are doing the rounds on social media and other actors including fans keep congratulating them. 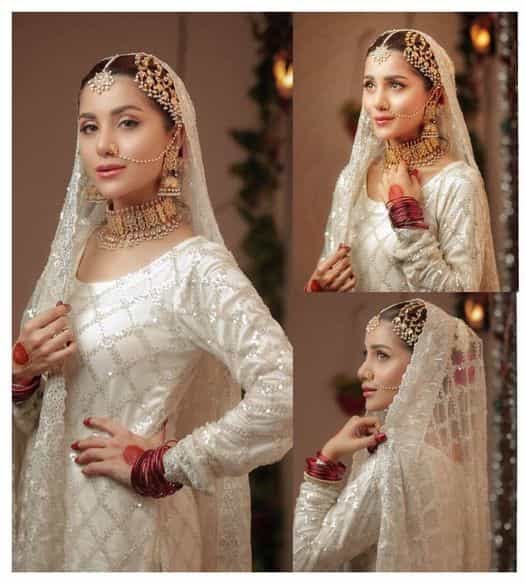 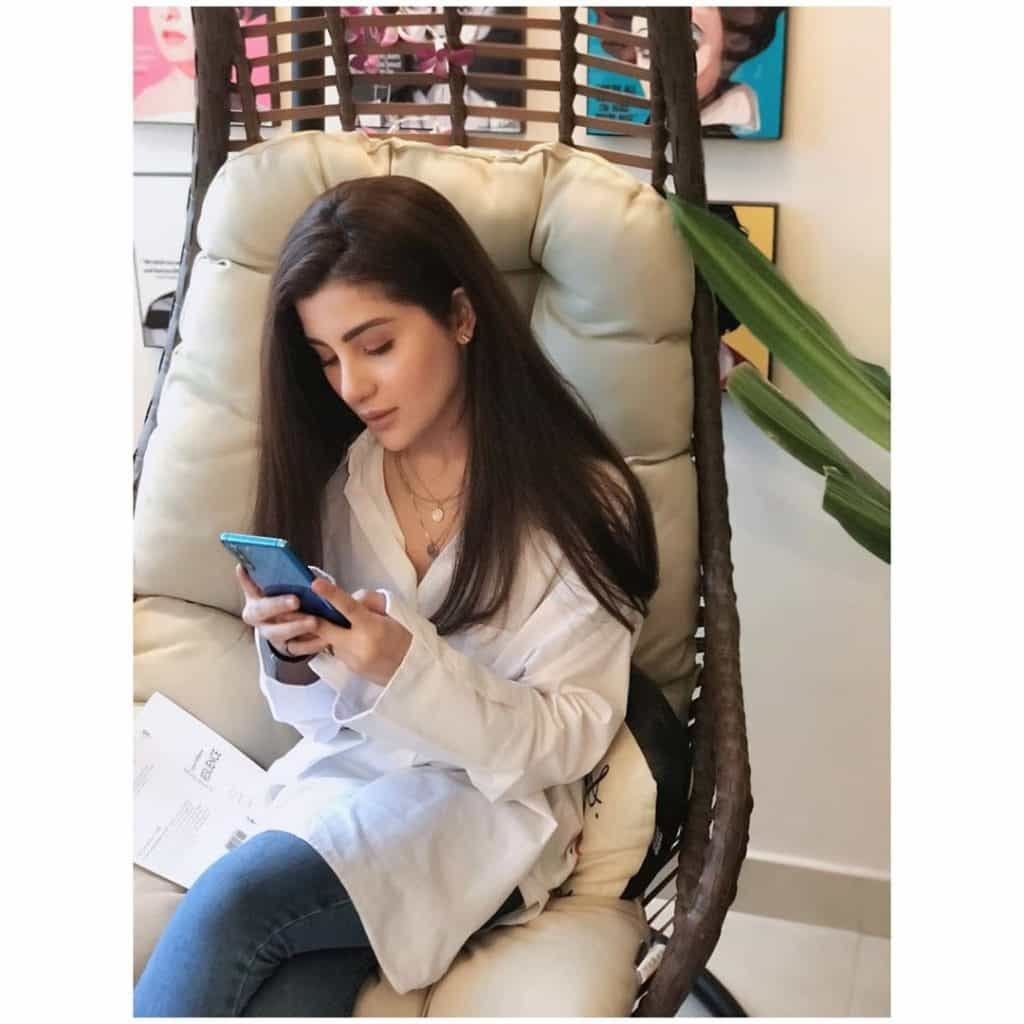 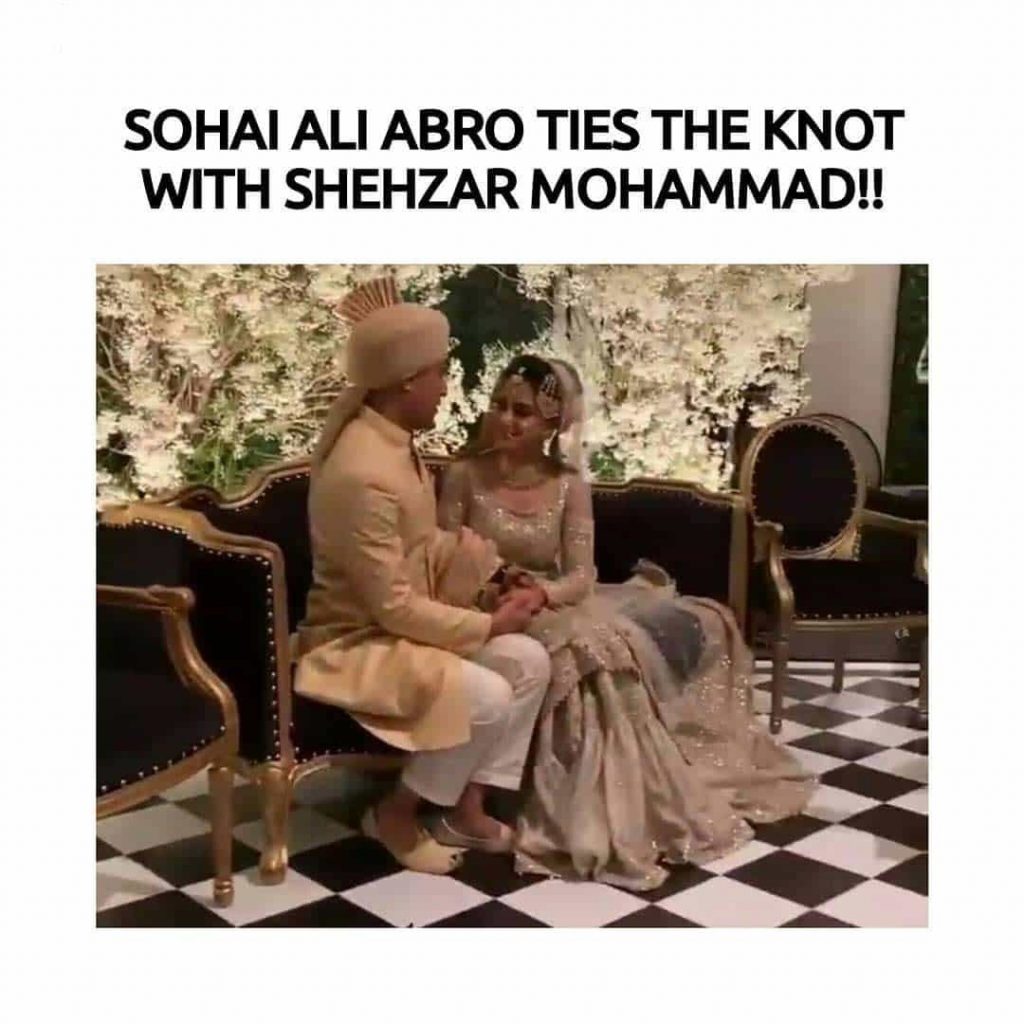 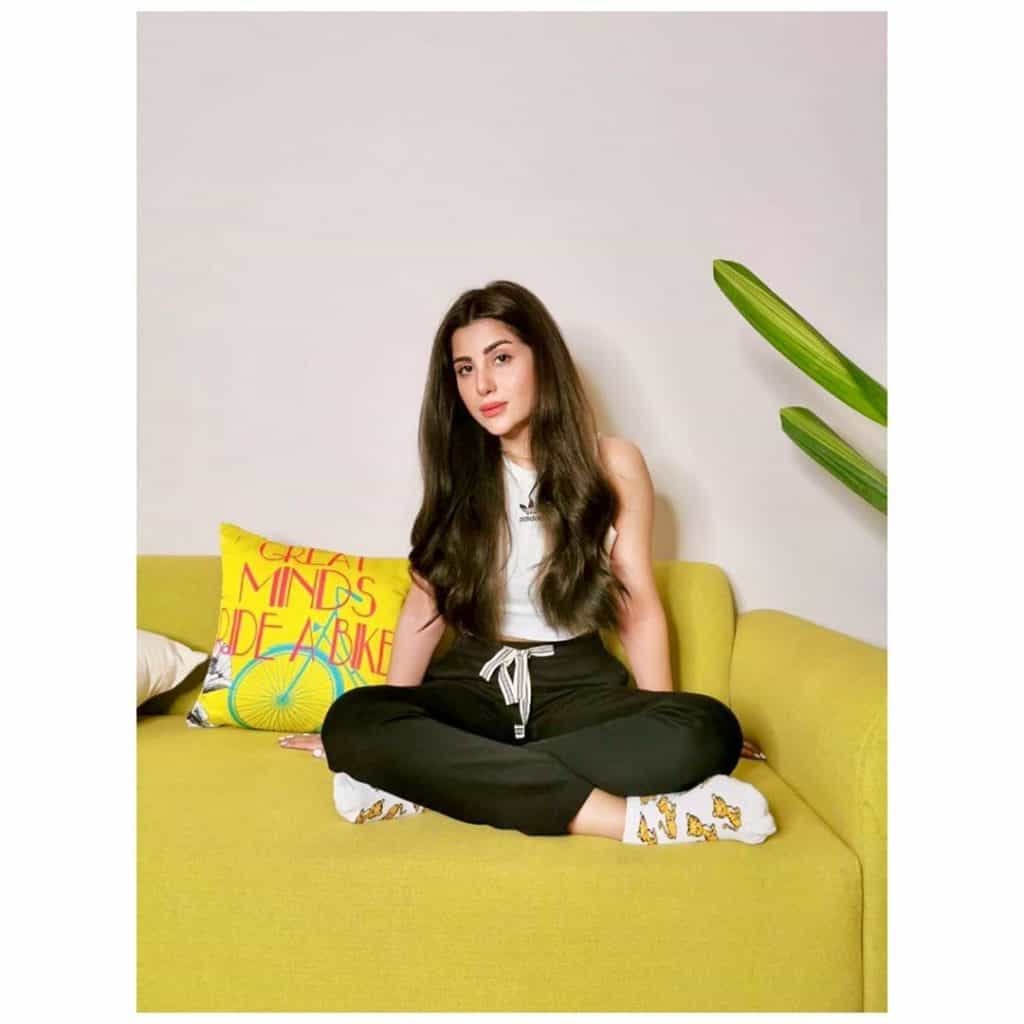 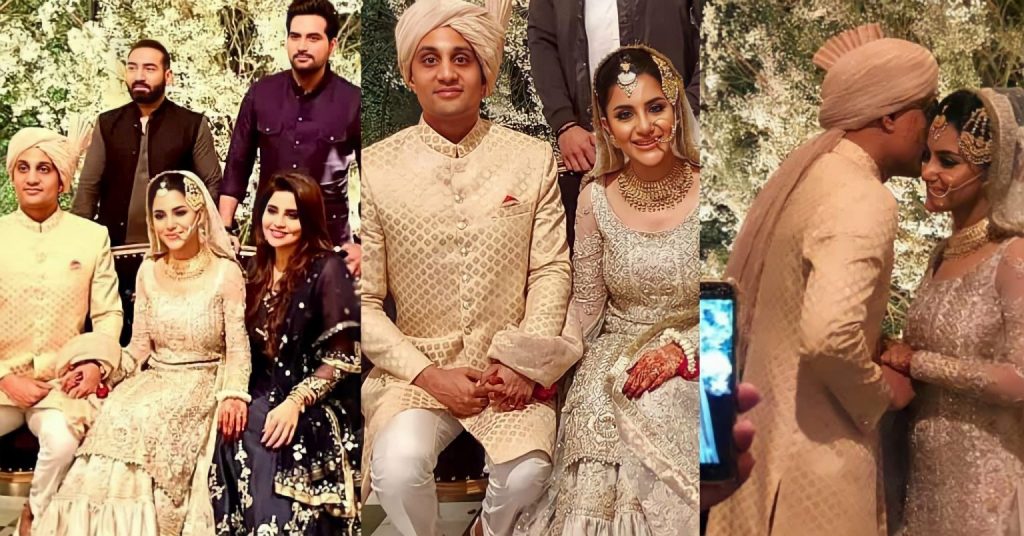