Syeda Dania Shah is well known as the ex wife or Late Dr Aamir Liaquat Hussain,she became famous after tying the knot with Aamir Liaquat.He was a famous Pakistani television personality,host , actor , and comedian , and he is one of Pakistan’s top 100 most famous personalities . Dania Shah rose to popularity after she got tied knot to Aamir Liaquat Hussain in the month of Feburary 2022.Aamir Liaquat Hussain was a popular television anchor who has been named to the list of the world’s 500 most powerful Muslims thrice.Being a member of Pakistan’s National Assembly , he was also politically active but unfortunately passed away 7 months ago in tragic way. In one picture at Instagram Dania Shah holding a baby in arms but It is not confirmed that It’s her own baby someone else’s. After Aamir Liaquat’s burial, Dania Shah hired a lawyer in Karachi to become a party to the case regarding the post-mortem of his ex husband Aamir Liaquat.

According to the reports,during the hearing in the Sindh High Court, Dania Shah’s lawyer named Qazi Hameed Advocate demanded the court to have the post-mortem of well-known anchorperson Late Dr. Aamir Liaquat and took the position of being the only widow of Aamir Liqauat. It is very important to reveal the reasons behind Aamir Liaquat’s death. 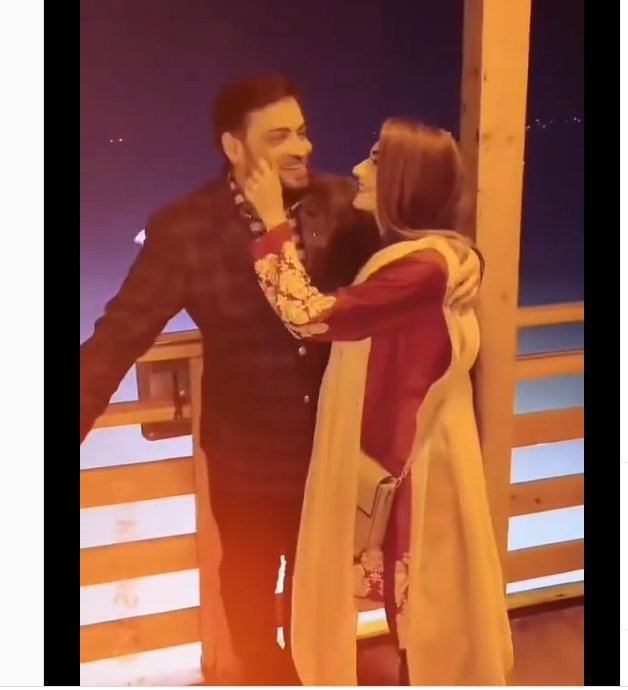 Justice Muhammad Iqbal Kalhoro asked who is objecting to post mortem? Why is the family objecting? This is not a matter of family sentiments but a legal process.

The lawyer told the court that the son and daughter have filed a petition against Dr. Aamir Liaquat’s post-mortem. Zia Awan Advocate took the stand that Aamir Liaquat was worried and anxious because of Dania Shah, Dania Shah leaked the private video of Aamir Liqauat on public platform.

Zia Awan Advocate opined that a judicial magistrate allowed the burial of Aamir Liaquat based on a police report. Another magistrate ordered the post-mortem on someone else’s request. The court said that we will give a decision after listening to everyone. We will also give full opportunity to the petitioner’s counsel. Satisfy the court why Aamir Liaquat’s post mortem should not be done? 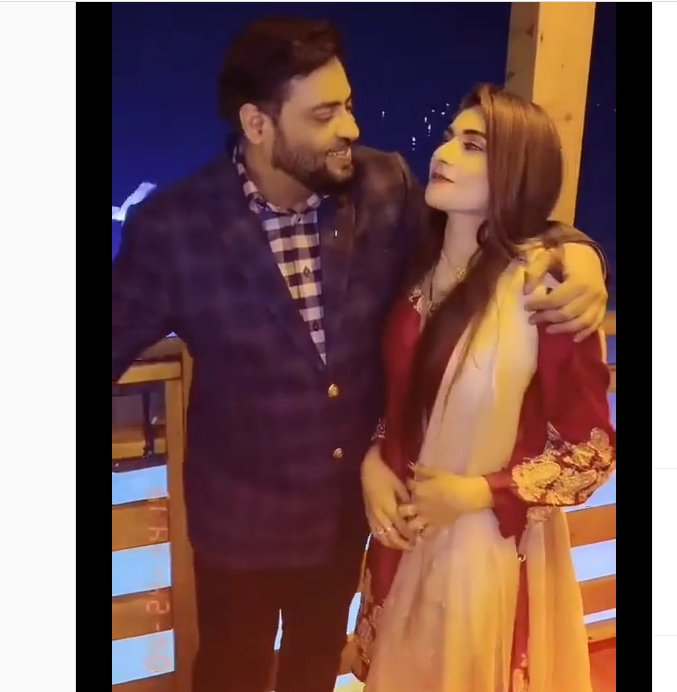