Nawal Saeed is one of the finest actress of Pakistani showbiz industry.She has recently gained much momentum and fame by her brilliant performance in Pakistani drama serials.If we talk about the age of gorgeous actress then she recently turned 24 on 30th october as Nawal Saeed was born in the year 1998. Nawal Saeed graduated from the University of Karachi and later she stepped into the field of acting.Nawal used to do ad commercials for different brands before acting and later she played as supporting roles in many drama serials opposite to very well known actresses.Nawal also showed her appearance in drama Yaqeen Ka Safar with Sajal Aly,It is undoubtedly among the best dramas of Pakistan. 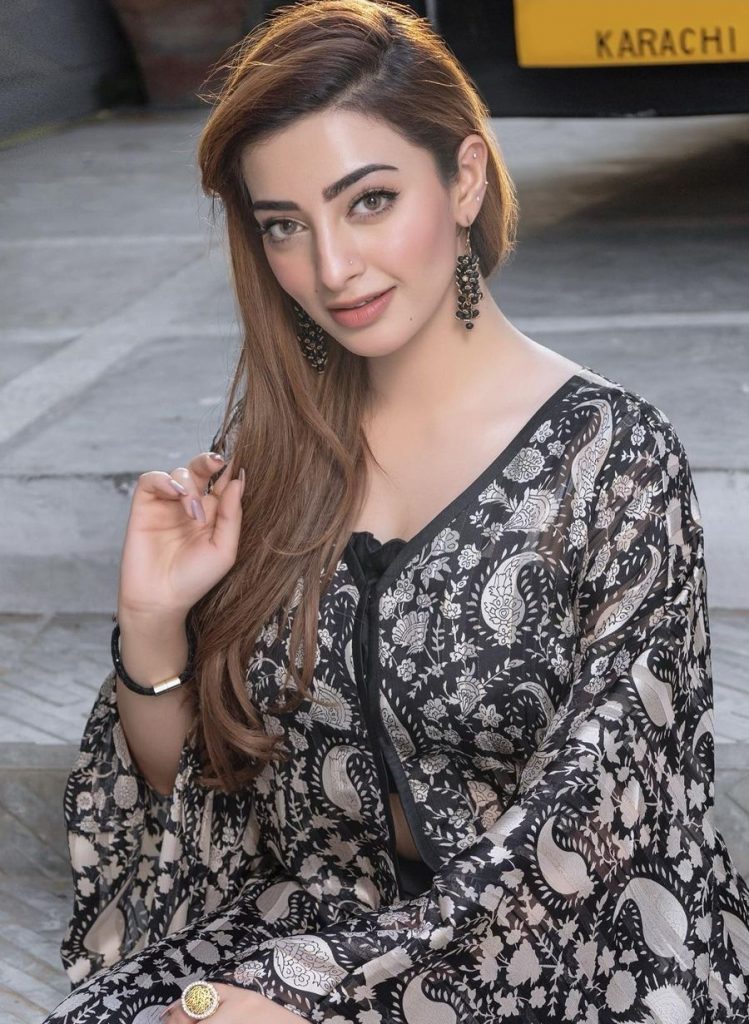 After that,Nawal got critical success but she is still regarded as one of the emerging actress of Pakistan.If we talk about her Instagram handle,then she will soon touch the 1 million followers mark on it as there are only 50k left in it.

Nawal Saeed always prefers to keep her private and professional life separate.She is rarely seen in any interview or live show.Her most recent appearance was in the drama Bikhray hain hum which was aired on HUM Tv.She played as Rumi in that drama serial. Nawal Saeed is mostly recognized by her performances in projects Aik Larki Aam Si, Yaqeen Ka Safar, Mah-e-Tamaam, Faryaad and Banno.She is currently unmarried and is focusing to advance her career in the Pakistani showbiz industry.