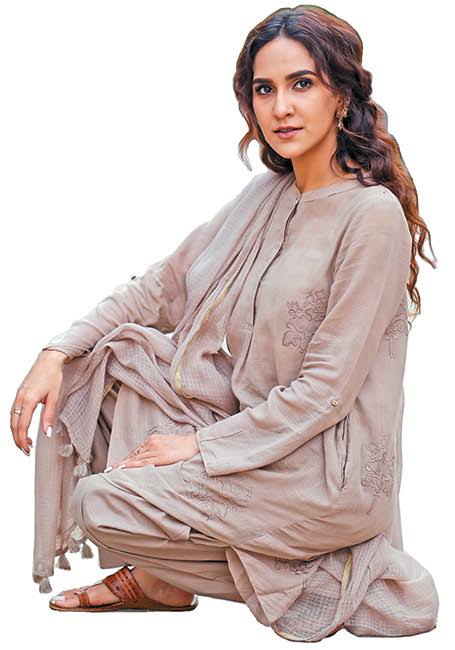 Anoushay Abbasi is widely known for her energetic performance and gorgeous looks.She is also known for adapting different style timewise.With her sweet smile and enigmatic eyes, Anoushay Abbasi is a magician’s beauty spell, which numbs the senses of one and all.

Anoushay Abbasi once expressed in an interview that I started working when I was only 16 and I used to spend all of my money on food.That became the reason of bit obesity gained by Anoushay Abbasi and she would also feel so uncomfortable for it whenever she saw herself on the screen. 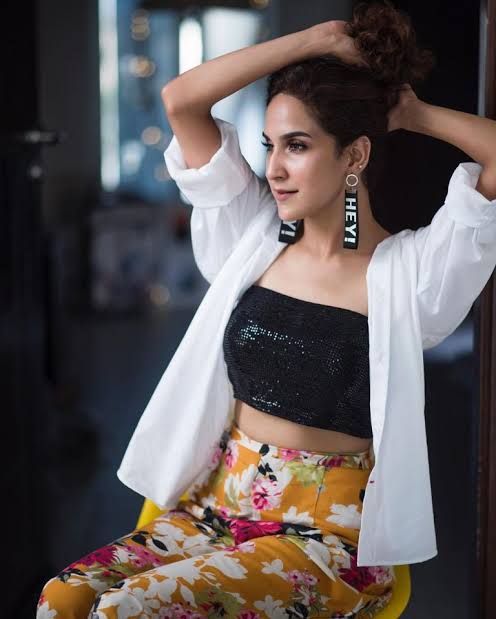 When I showed my appearance in my first film ‘Actor in Law’ and I didn’t like it when I saw myself on the big screen,” she said. “That was the moment I decided that what I really needed to do was learn how to do it right.

After that,everyone would ask Anoushay the secret of her losing obesity.She replied that I used to eat only healthy food which is free from oil.

Anoushay Abbasi has always amazed everyone with her astonishing performance.Some of her notable drama serials include Meri Saheli Meri Humjoli,Raqs e Bismil,Benaam,Meray Pass Tum Ho,Bhanwar and many more.She is often seen entertaining people as supporting role in Pakistani drama serials but Anoushay has also portrayed lead roles.
Lets have a glance at some beautiful pictures of Anoushay Abbasi which she has shared through her instagram handle which will soon touch the 1 million mark. 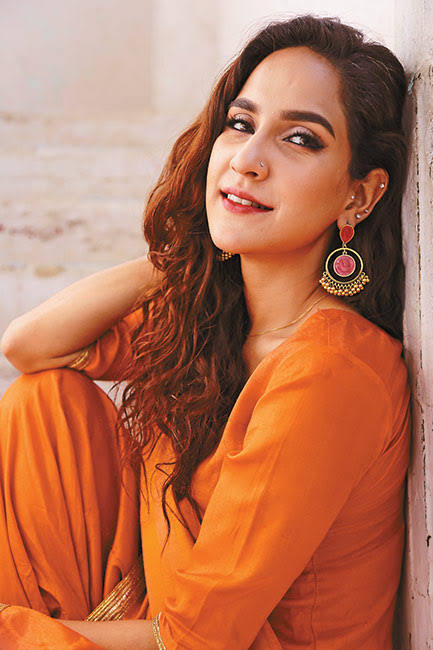 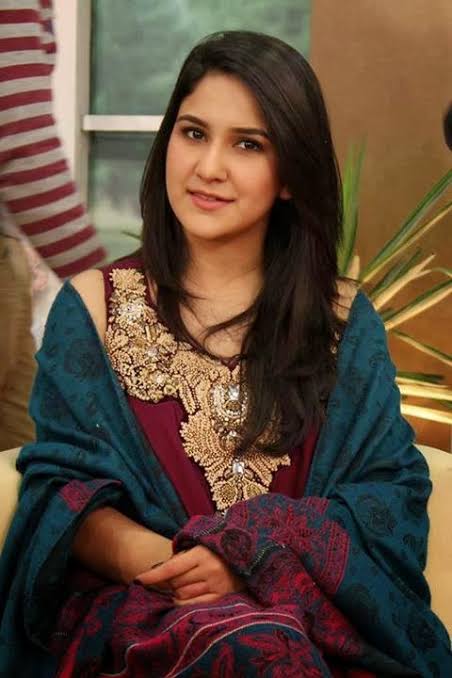 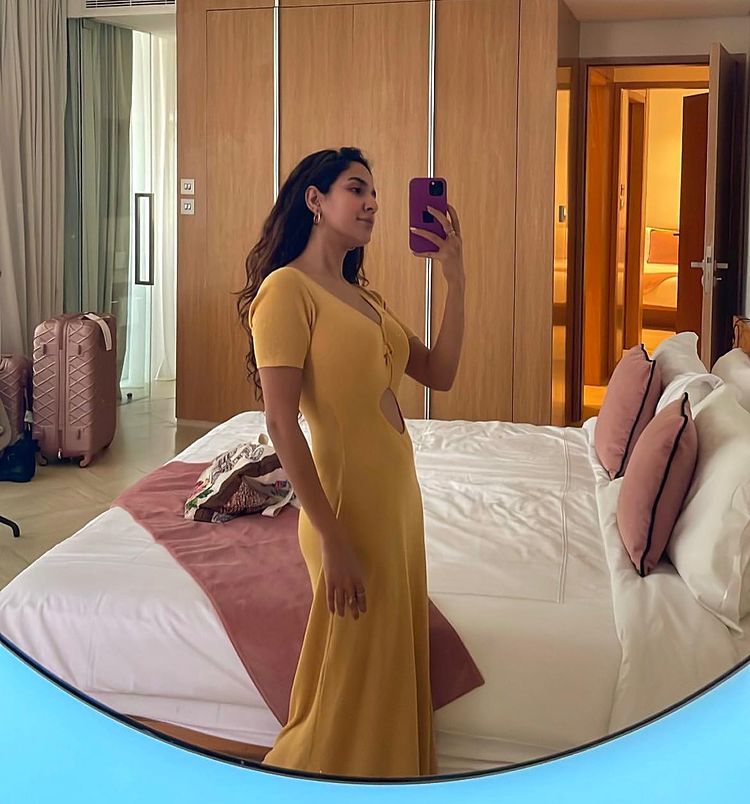 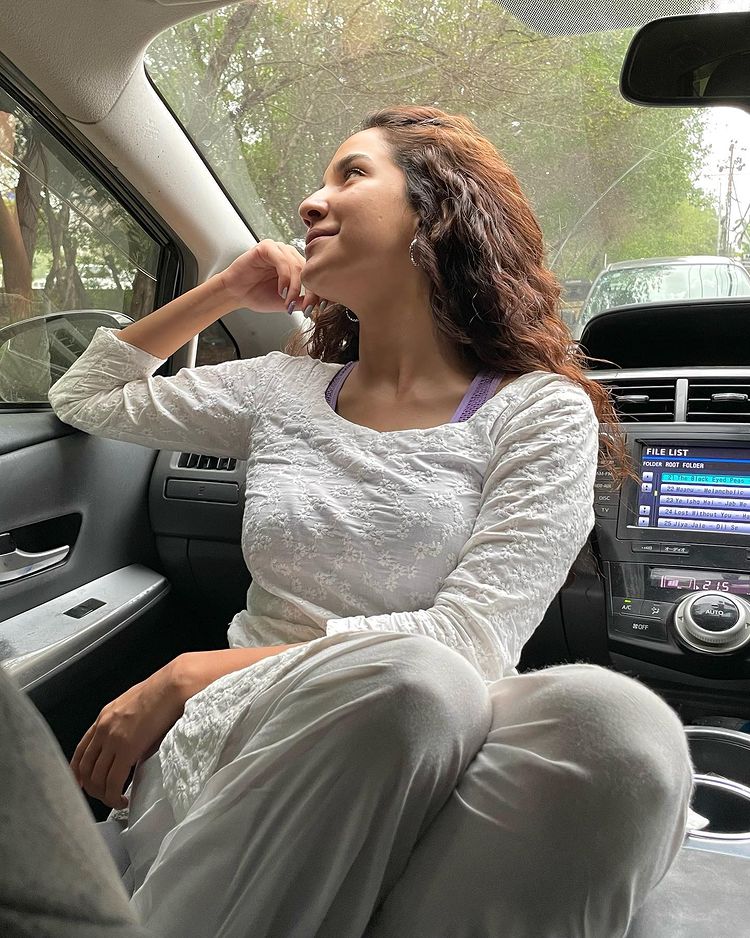 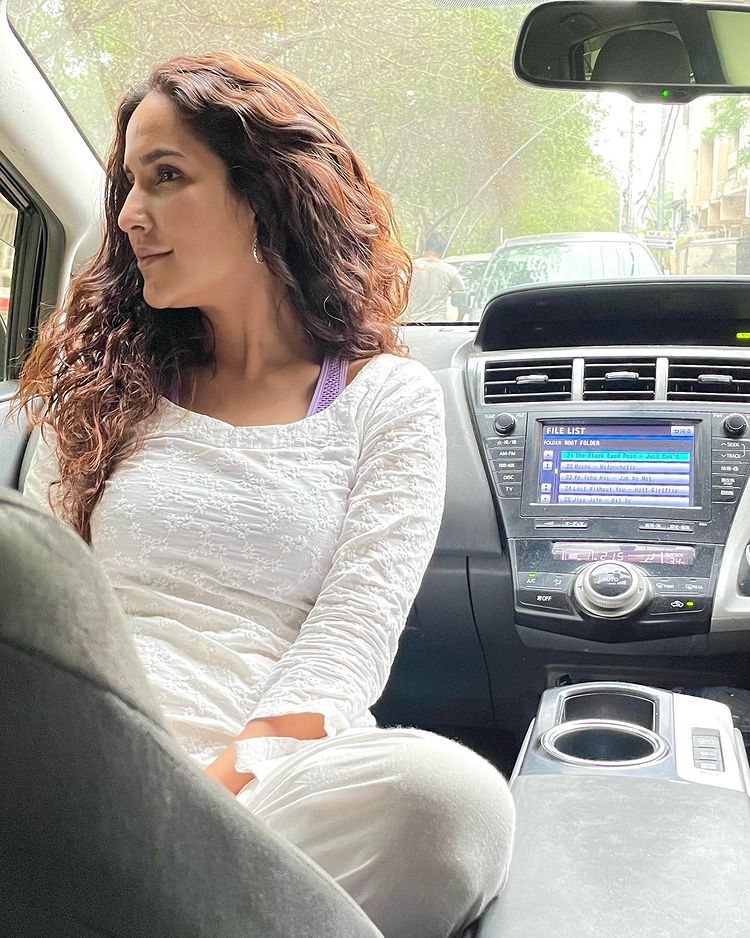 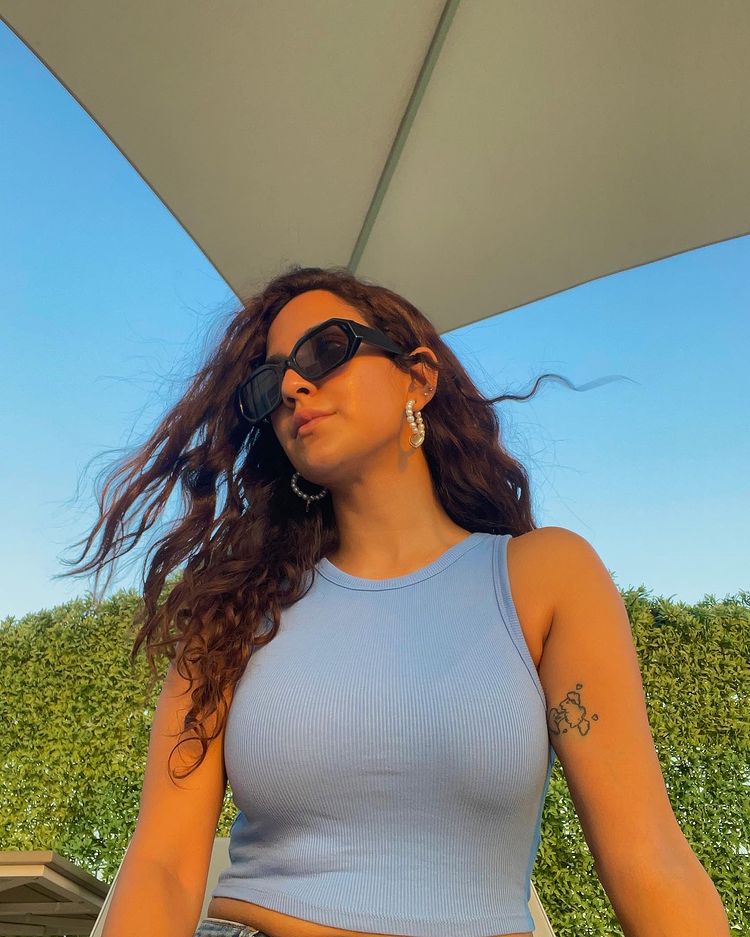 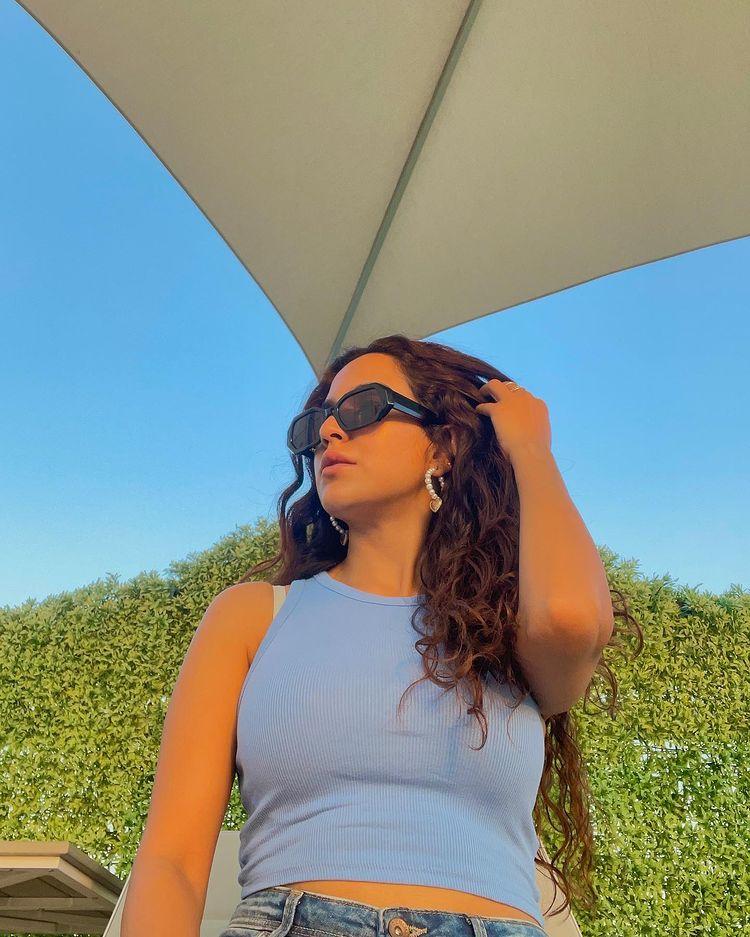 Dont forget to tell us how did you guys find these pictures in the comment section below.
Thanks