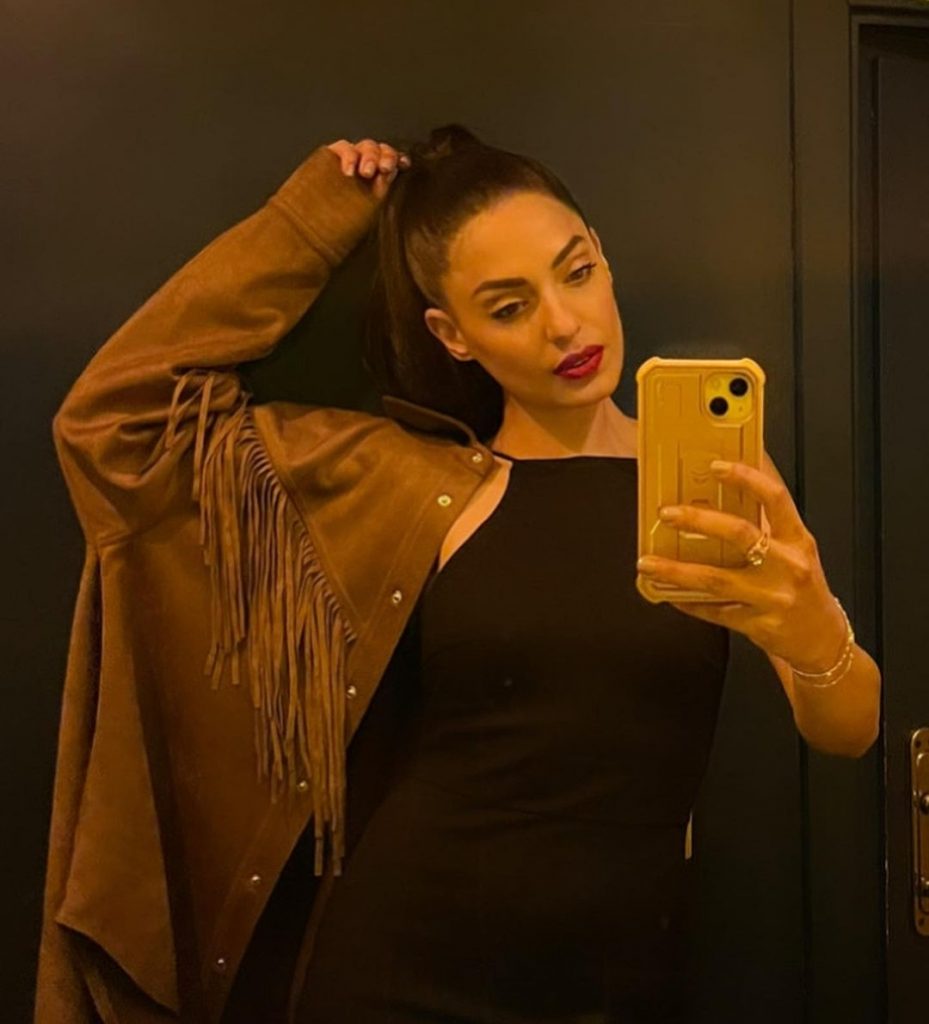 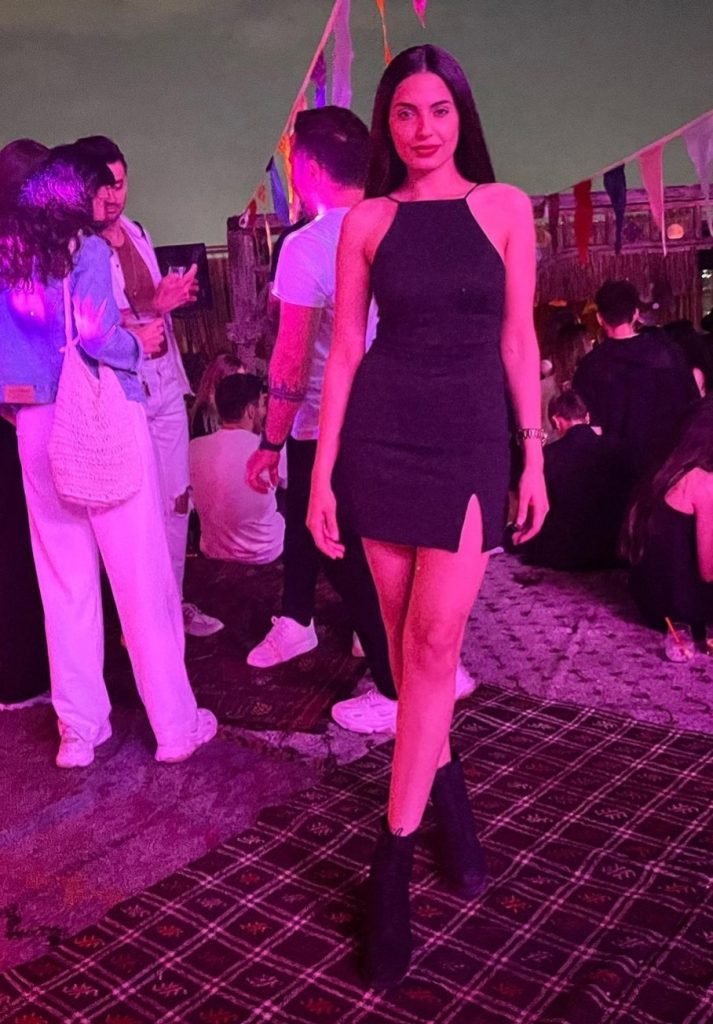 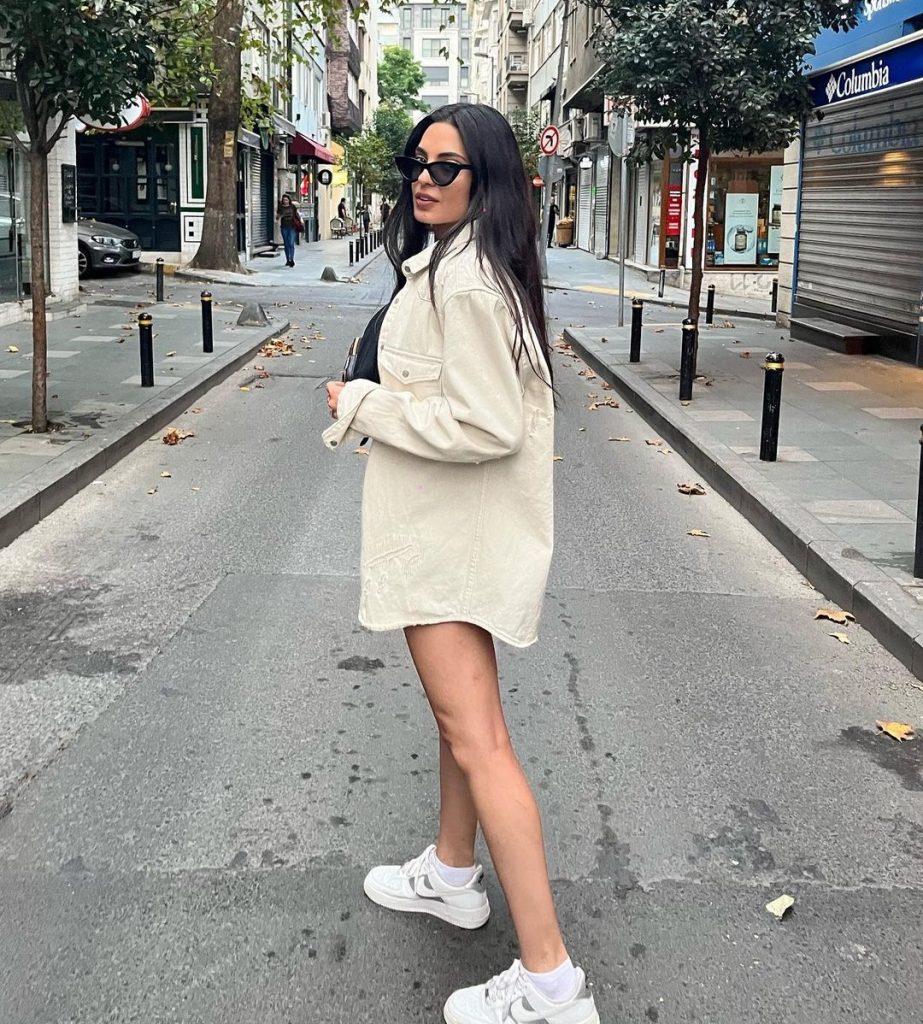 The show ran for almost 43 days where as Bigg Boss runs for around 3 or 4 months.We are sure that ARY Digital will undoubtedly host the show once again with its next season and It will be even more exciting than before. 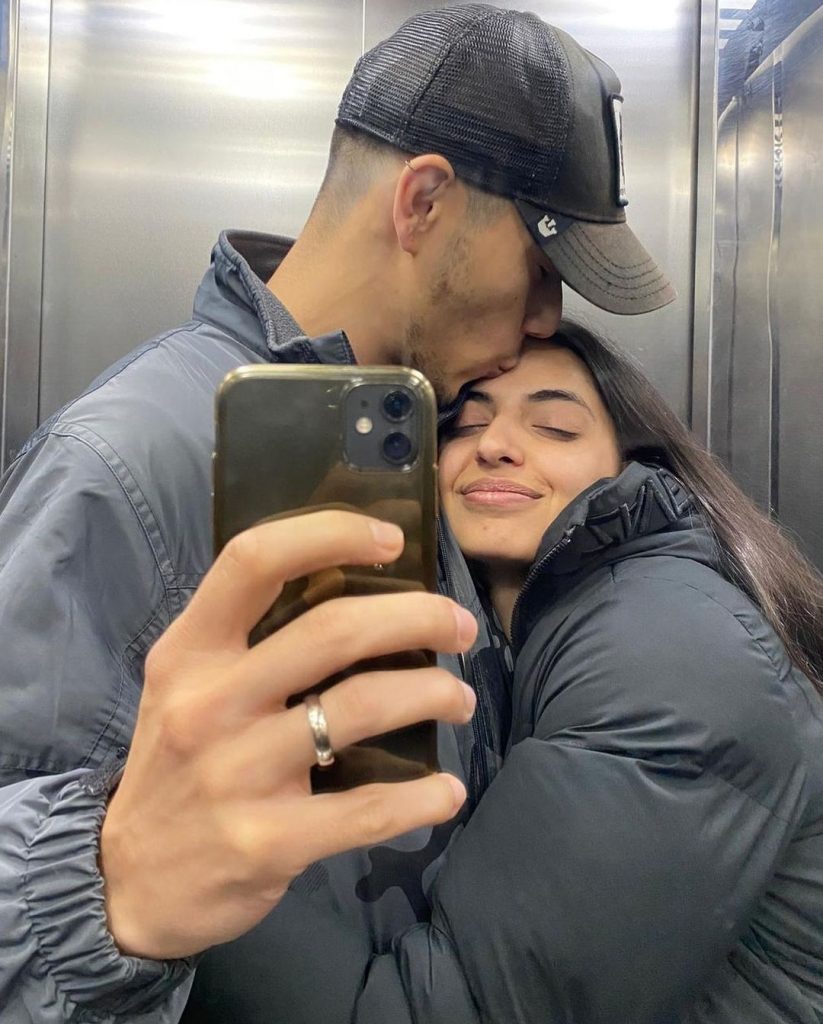 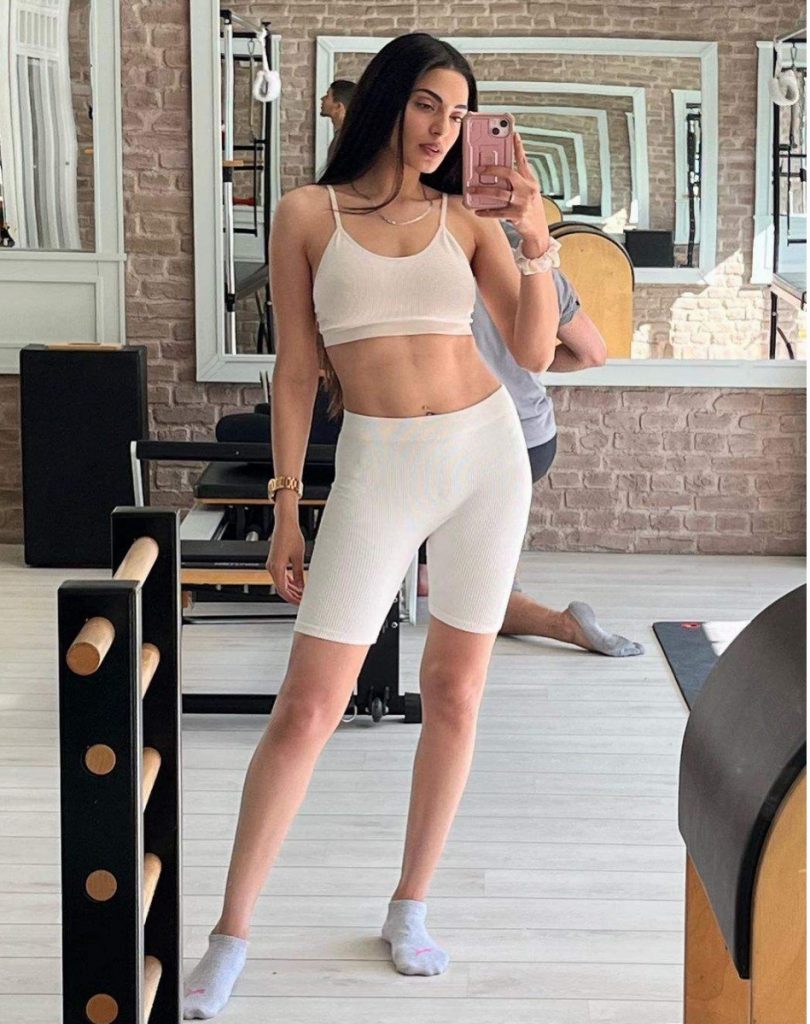 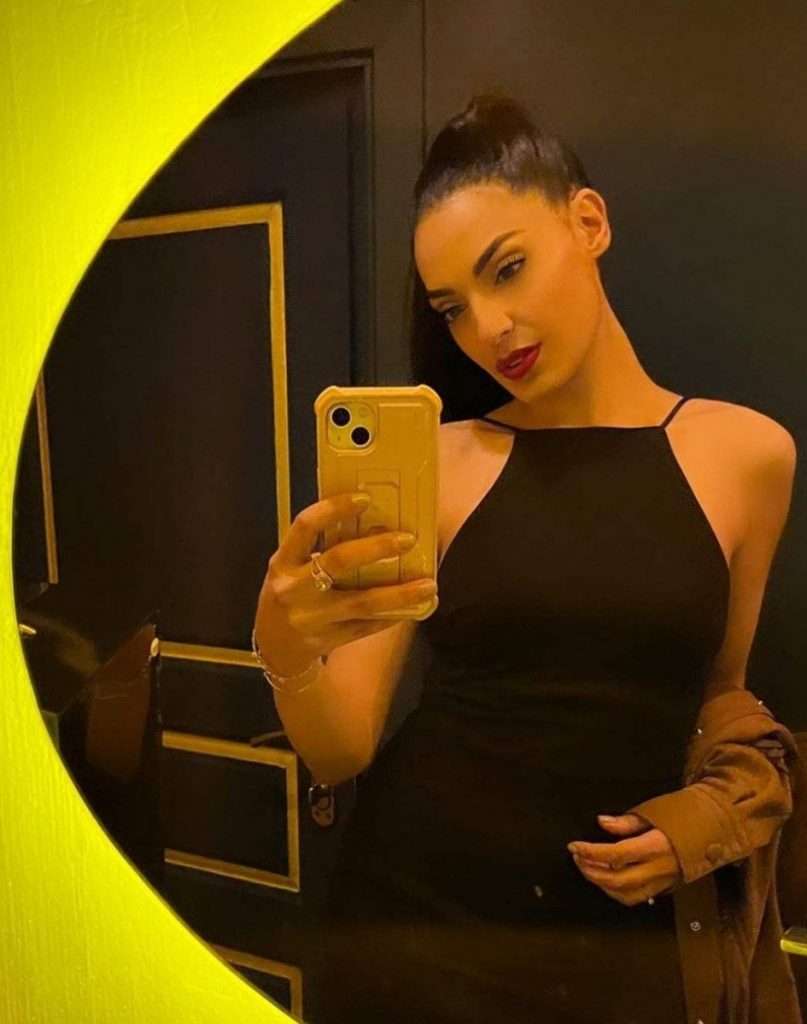 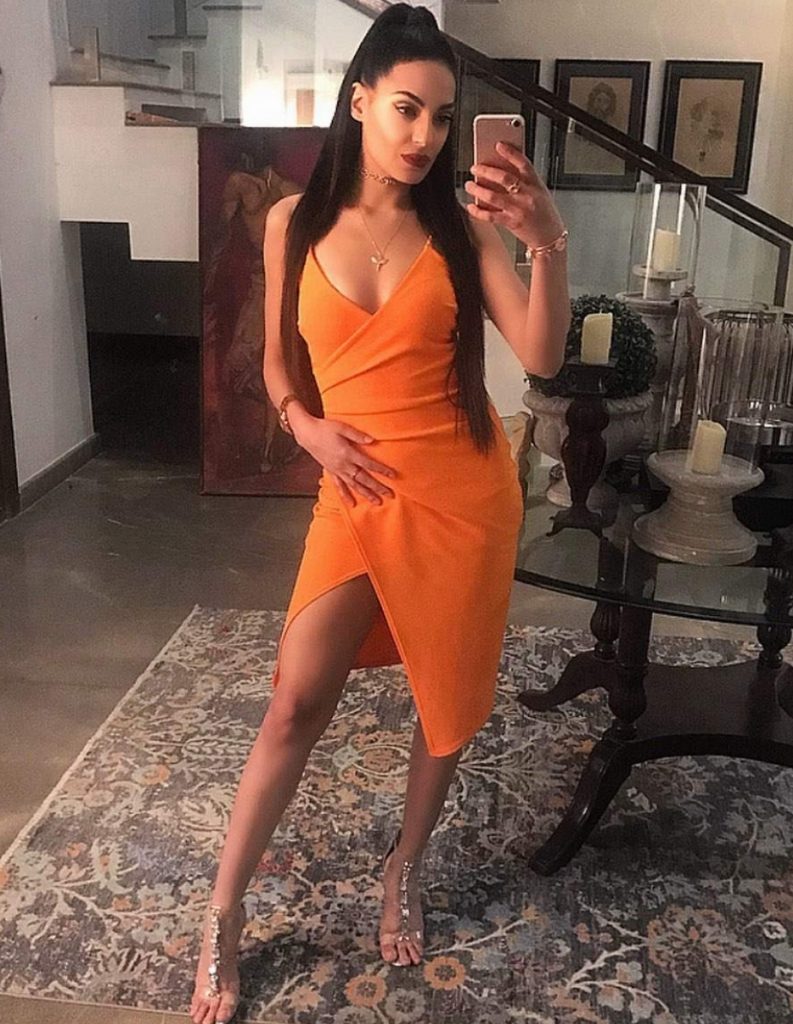 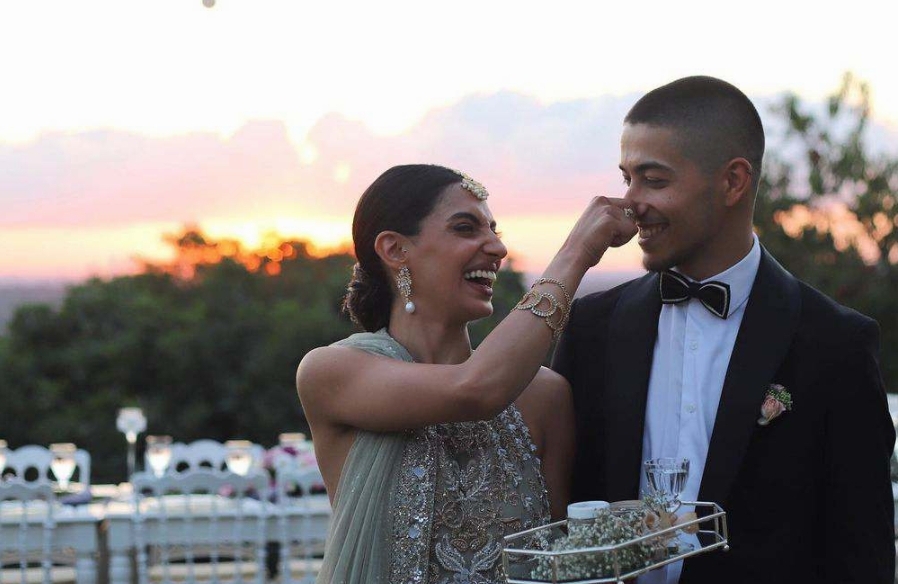 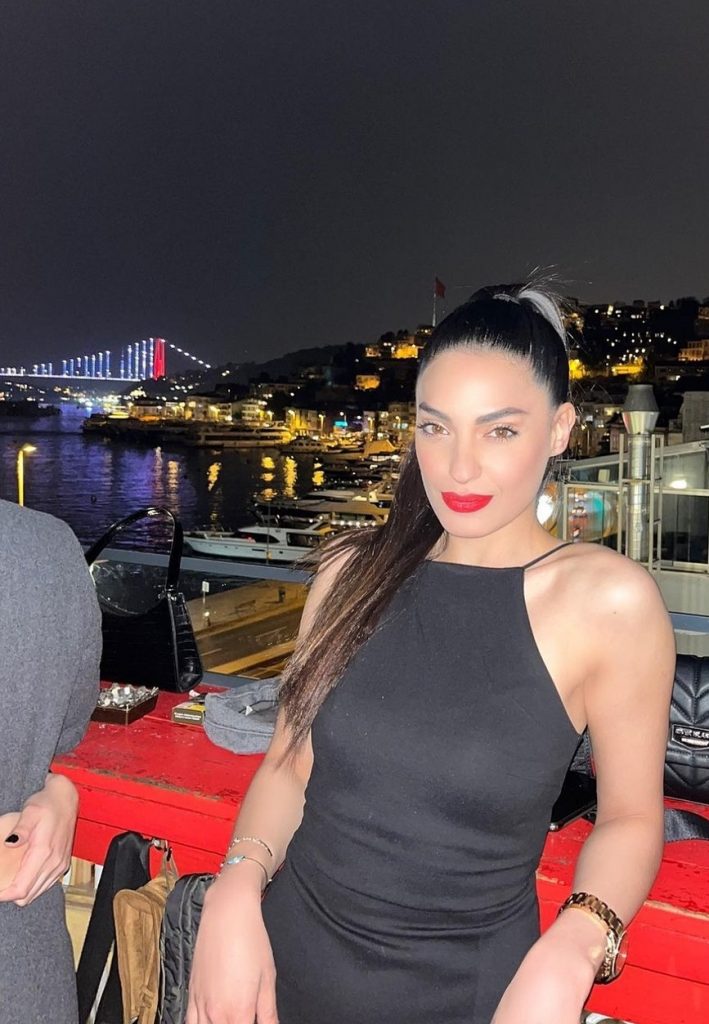 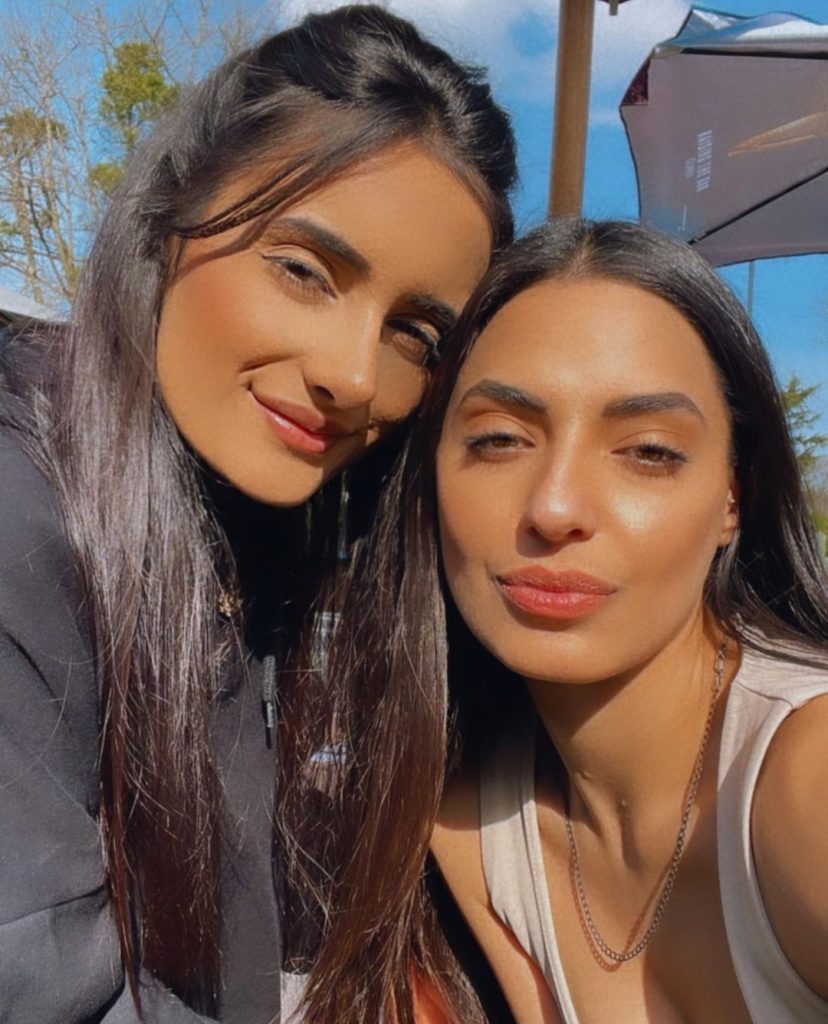 Have you watched any episode of Lollywood based reality show Tamasha Ghar?If yes, definitely tell us in the comment section below and don’t forget to follow us on Facebook for daily updates from all over Pakistan