Maryam Tanveer Ali,credited as Maya Ali is known for her natural performance in various drama serials and films.Apart from television actress,Maya Ali has a masters degree in mass communication from Queen Mary College.Moreover She had fond of playing sports like Badminton,Hockey,Tennis while she was in school. 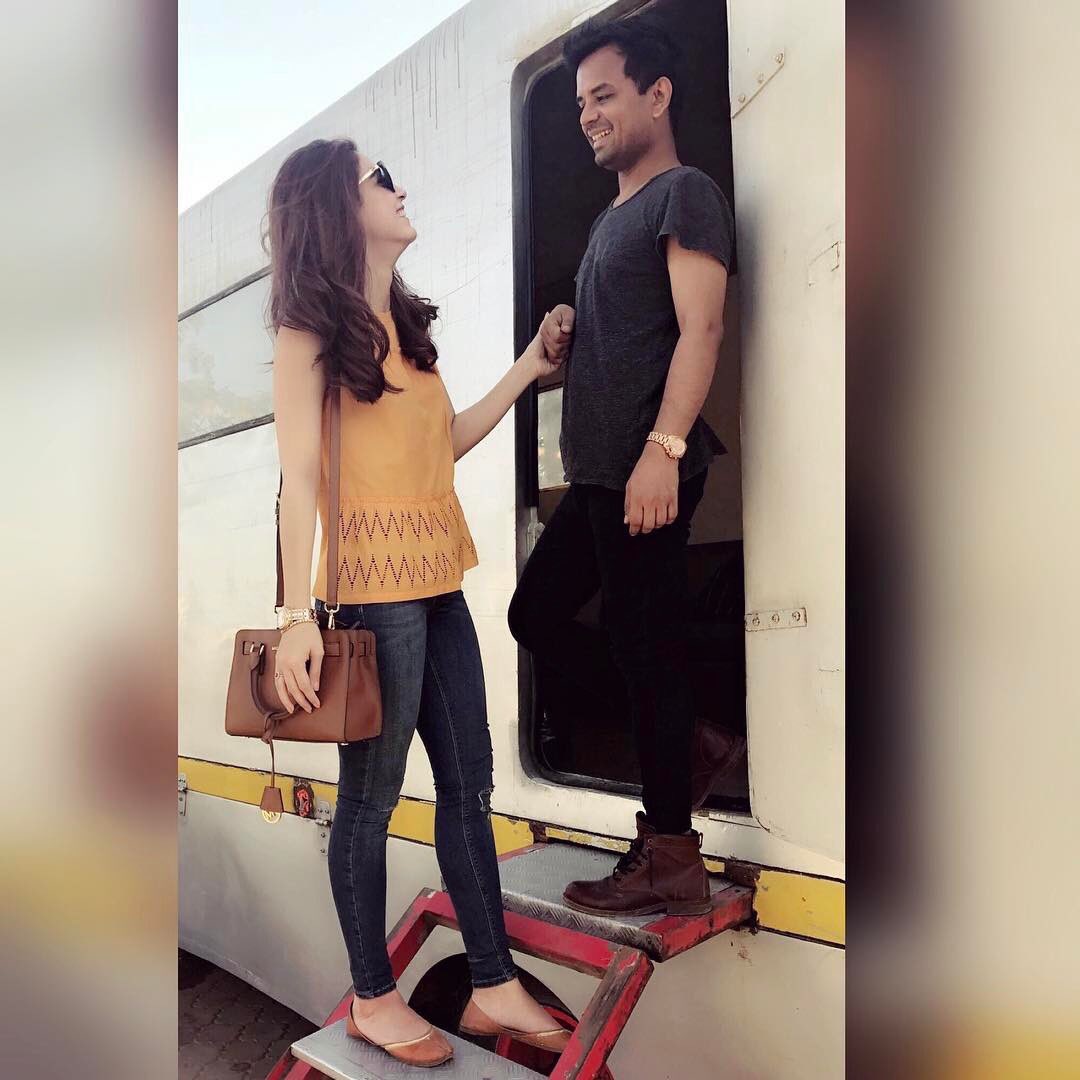 As per the sources, Maya Ali’s family lives in Lahore. She lost her father in November 2016, which gave her a very tough time because father is also the best friend of their daughter with whom they can share everything without any hesitation,only father is the one who can keep their childs in a childish way for lifetime without any taunts. She is the only sister and has 1 brother named Affnan. Her brother is married, and Maya has got a special place in her heart for her cute nephew and niece.She had always considered her mother as her motivation from the start.

Maya Ali recently opened up about the relationship with her father.She told that her father was against her career and they did not talk much due to this particular reason.They used to wrangle a lot because her father did not want her to work in the showbiz industry.

Maya Ali debuted her career as a video jockey in various channels.Some of them include Waqt News,Samaa Tv and Dunya news also.After that,she received a lot of recognition and offers from drama serials,debuting her career by working in Dur-e-Shahwar in 2012 broadcasted on Hum TV.

Her movie with Ali Zafar gave her a lot of fame and recognition due to her beauty.She entertained people as lead role in that movie which is also considered as one of the highest grossing movie of Pakistani film industry.

Maya Ali has a very friendly bond with her makeup artist and she often posts their pictures on Instagram.Have a look on their beautiful pictures. 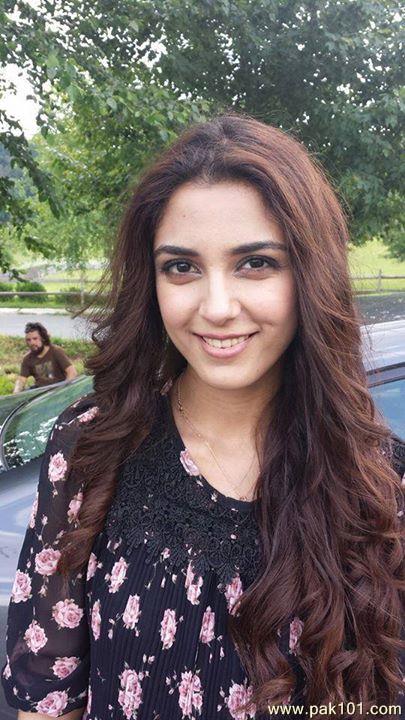 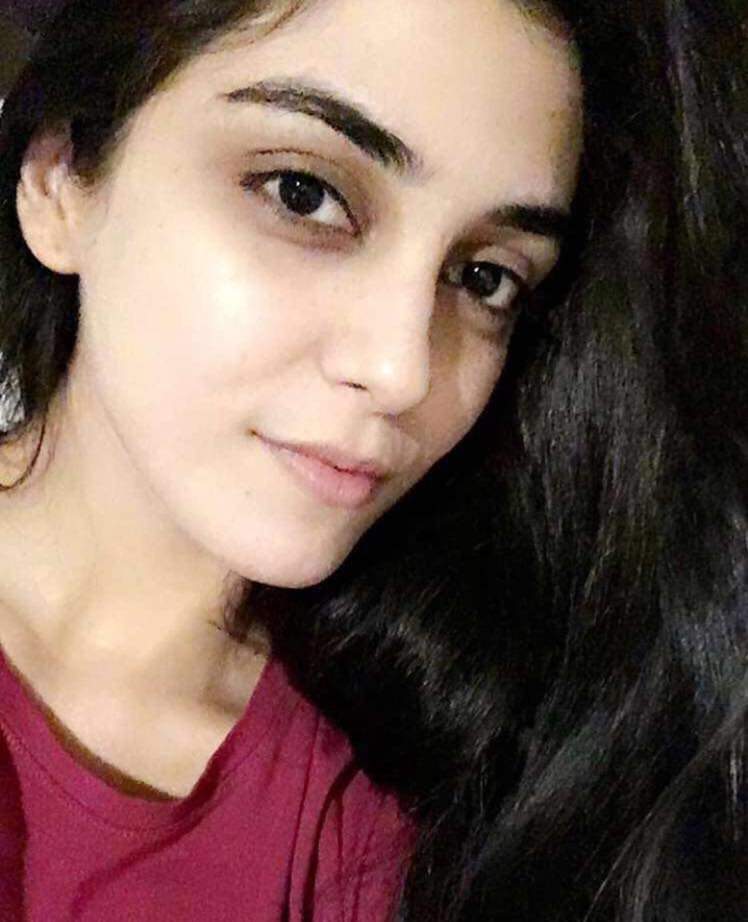 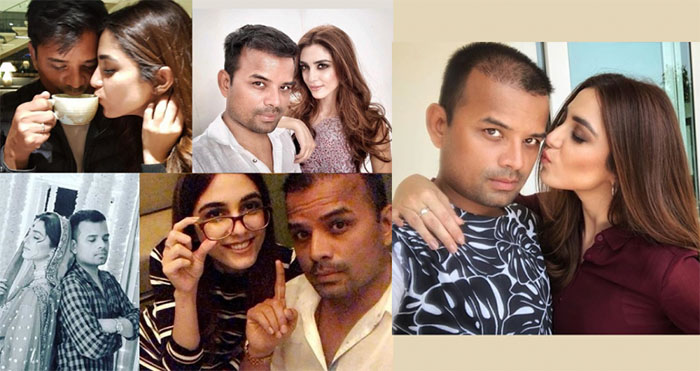 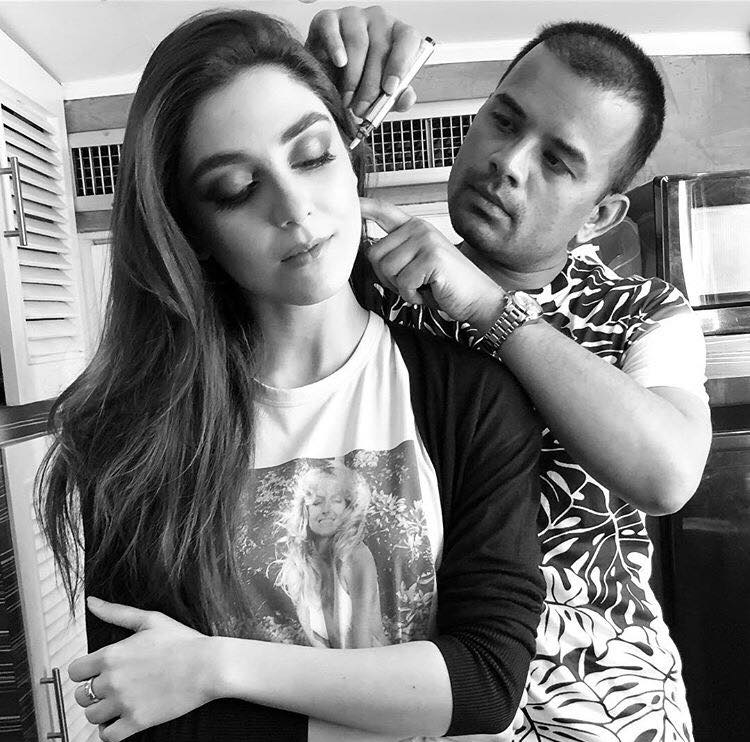 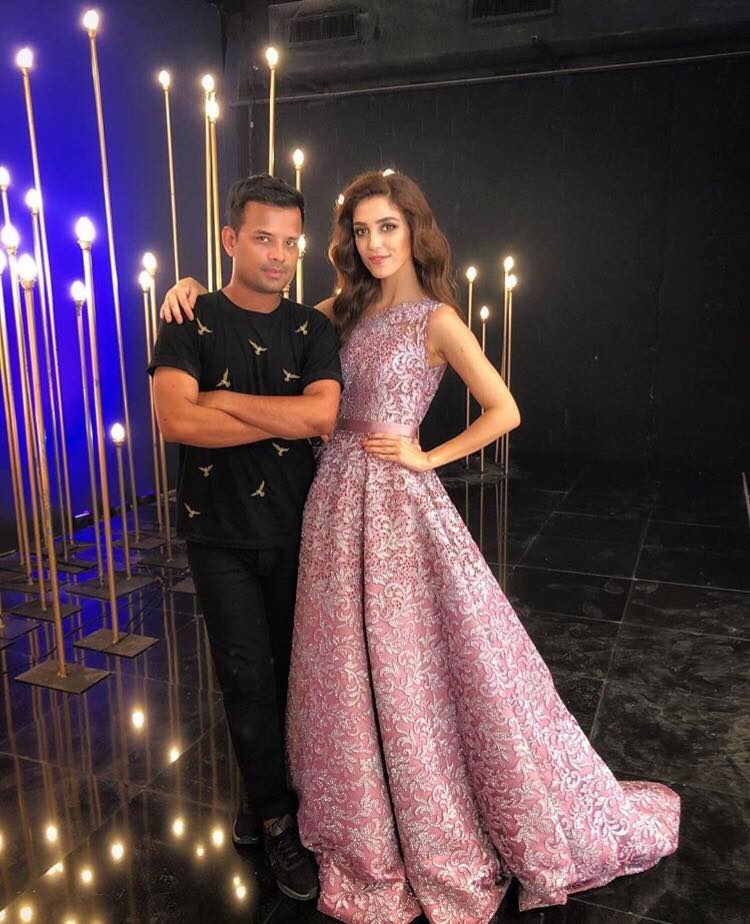 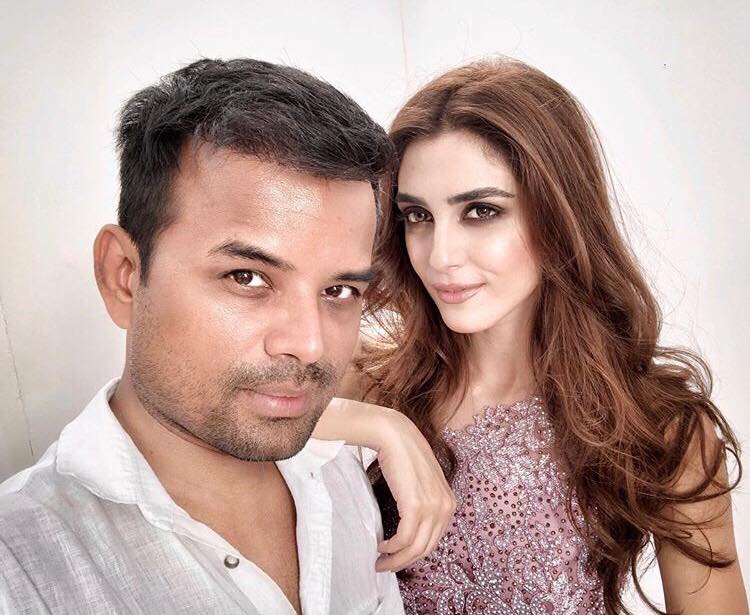 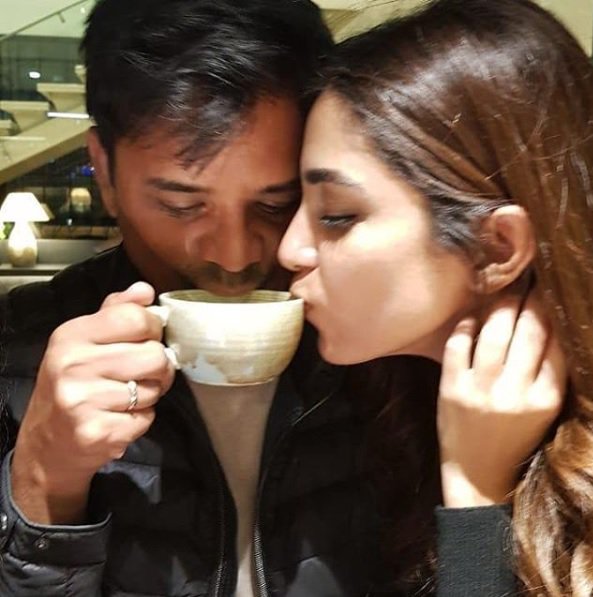