Babar Azam is considered as the fan favourite player of Pakistani national team because he has served his nation for a long time by his performance. 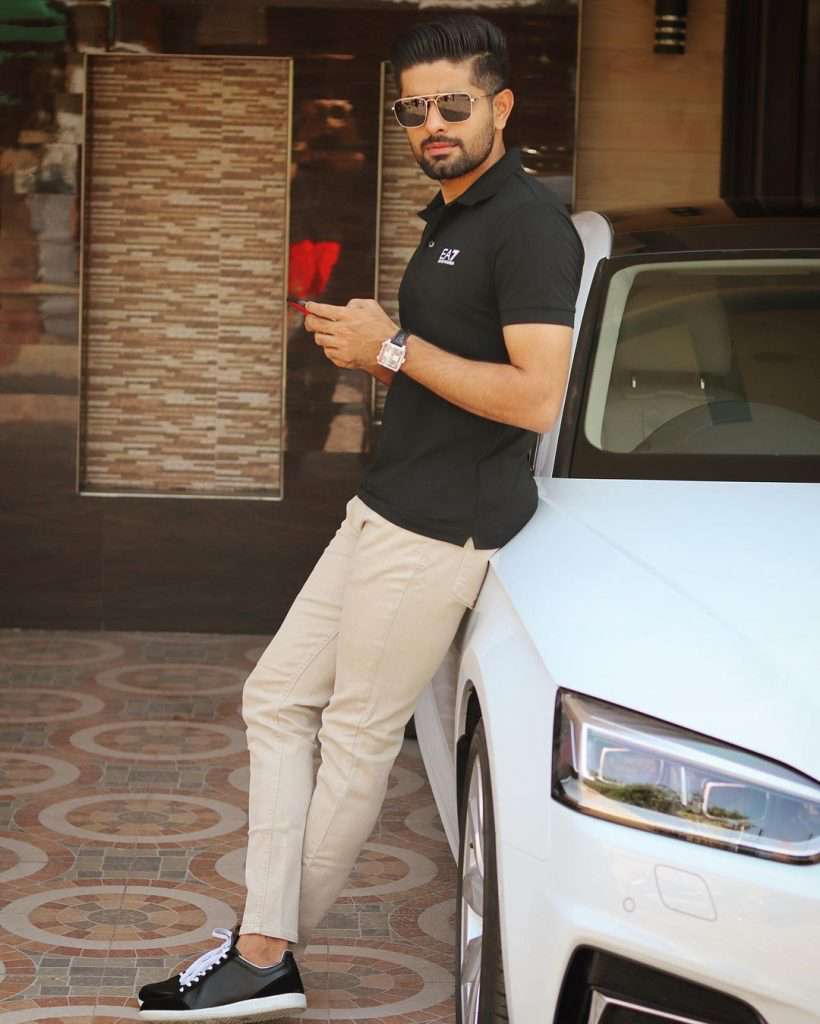 Right now,everybody is confused to see a random girl with Babar Azam in the pictures,they are making various assumptions about the girl.The young lady was seen buttoning up Babar’s coat.
Netizens were making several assumptions by calling the lady with Mrs.Azam,Makeup Artist,Cousin and various other names. 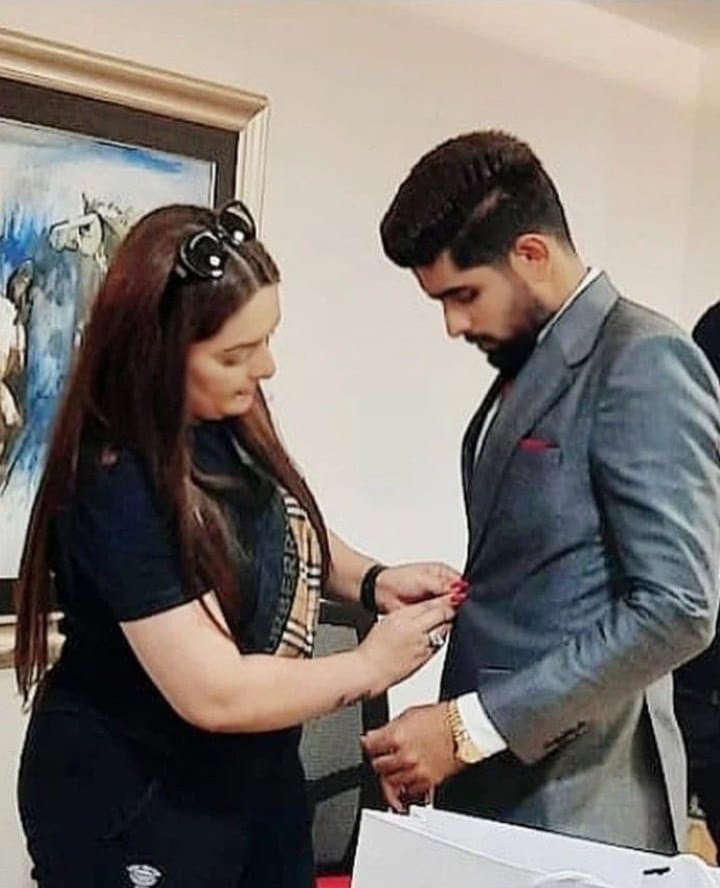 After being exhausted by people’s comments and assumptions,the girl in the picture finally replied in an exhausting way.She wrote a comment by saying ‘Thats me,A makeup artist and stylist from Dubai.I was working with him in a shoot’.She further added that This is Hilarious to see people’s comments.

It seems like the lady in the picture,Abeeha Mamoon was fed up of people’s presumptions and wrong ideas.That is why she replied in a worn out way.She clearly denied his relation with Babar Azam.

Exceptional cricketer Babar Azam is reportedly engaged to his cousin sister,but there is no confirmation about their marriage.According to reports,he is going to tie the knot in the year 2022. 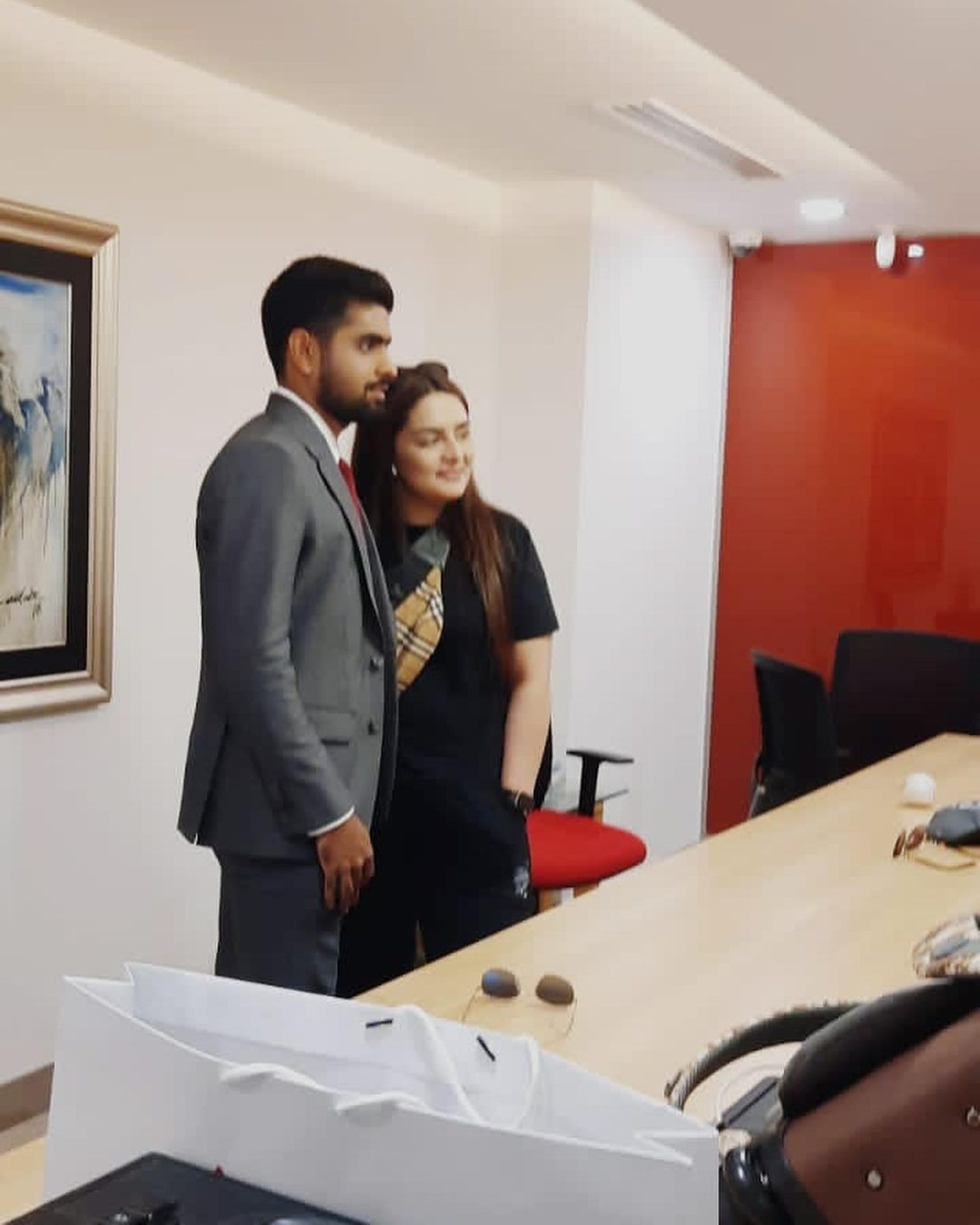 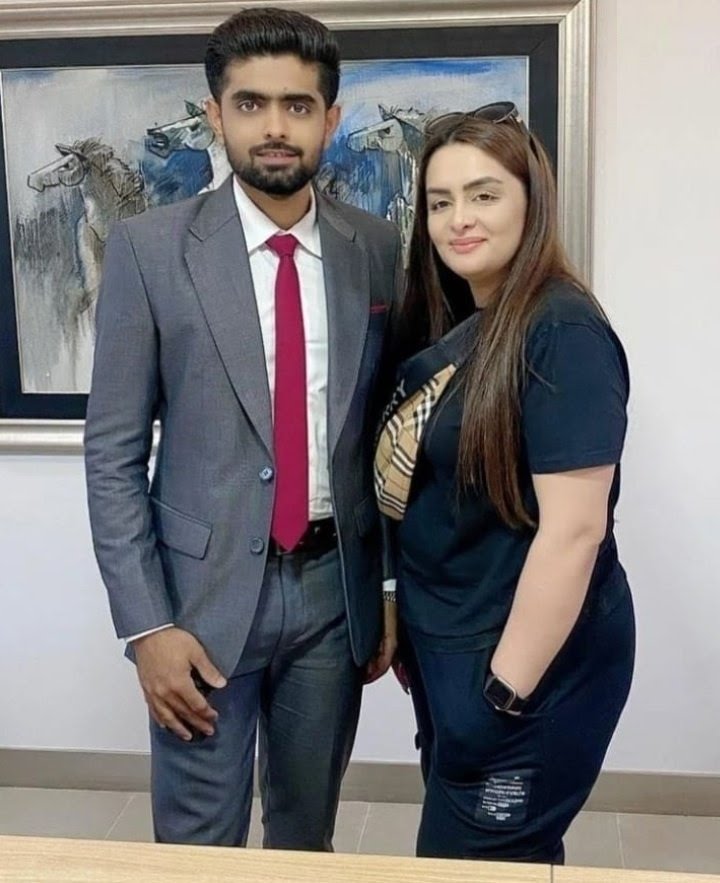 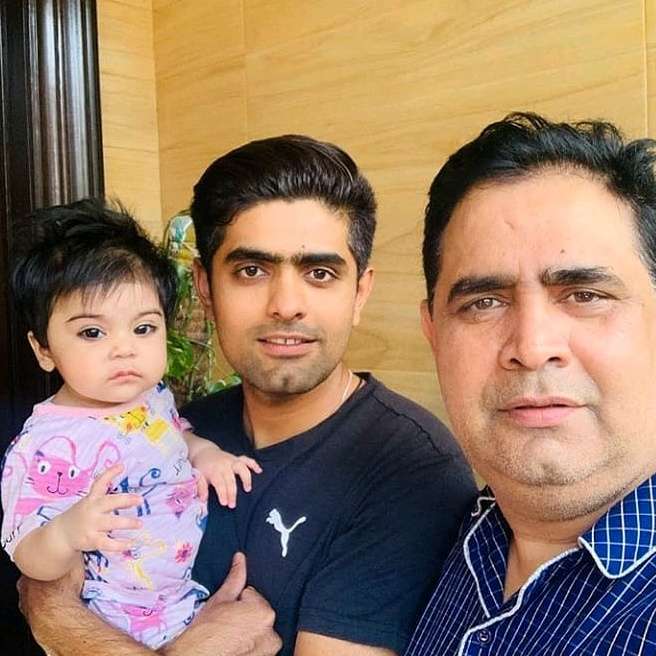