Well It is true that having proper education lead towards bright future and success.We cannot ever deny from this thing but there are people who did not pursue their career in education but are at the peak of their life and enjoying their life to the fullest.This list will cover bollywood and Lollywood celebrities together.

Karishma Kapoor
The famous celebrity and actress Karishma Kapoor was loved by everyone in the past,she is not seen playing lead roles now in any drama serials or movies.Karishma is the member of famous Kapoor family and made her debut in 1991.
Having a rich and filmy background, Karishma decided to say good bye to her studies only after passing 5th standard.She barely lacks in education but her talking style and manners are like she is graduated from a top class university. 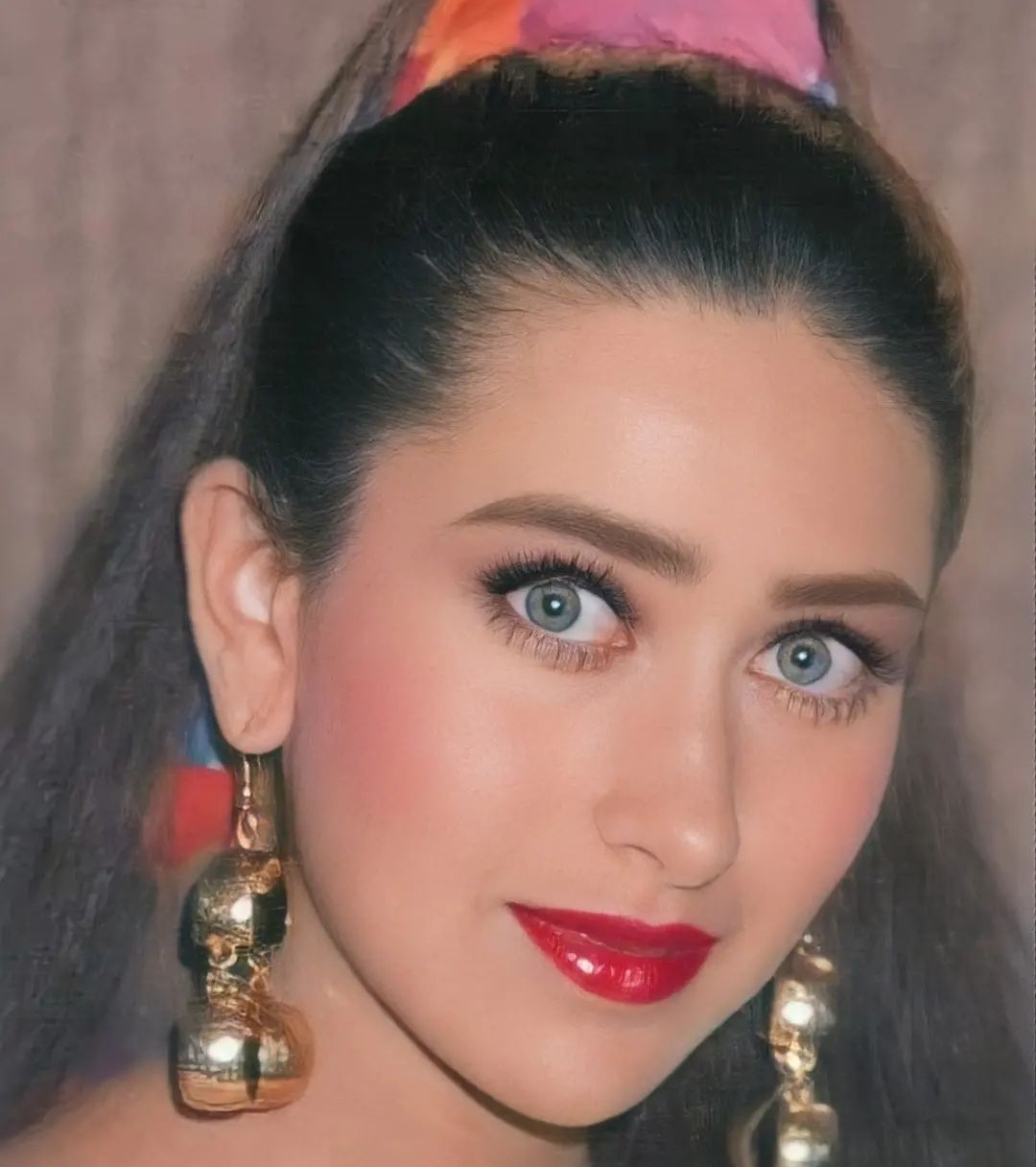 Alia Bhatt
Mum to be Alia Bhatt has shocked everyone by her sudden marriage ceremony.She announced her pregnancy only after 3 months of marriage whereas other woman do after 5 months.
You will be shocked to hear that Alia Bhatt is only matric pass but her looks and talent is on a next level.Alia was recently targeted for nepotism after Sushant Singh Case because she is not highly educated but has a lot of fame . 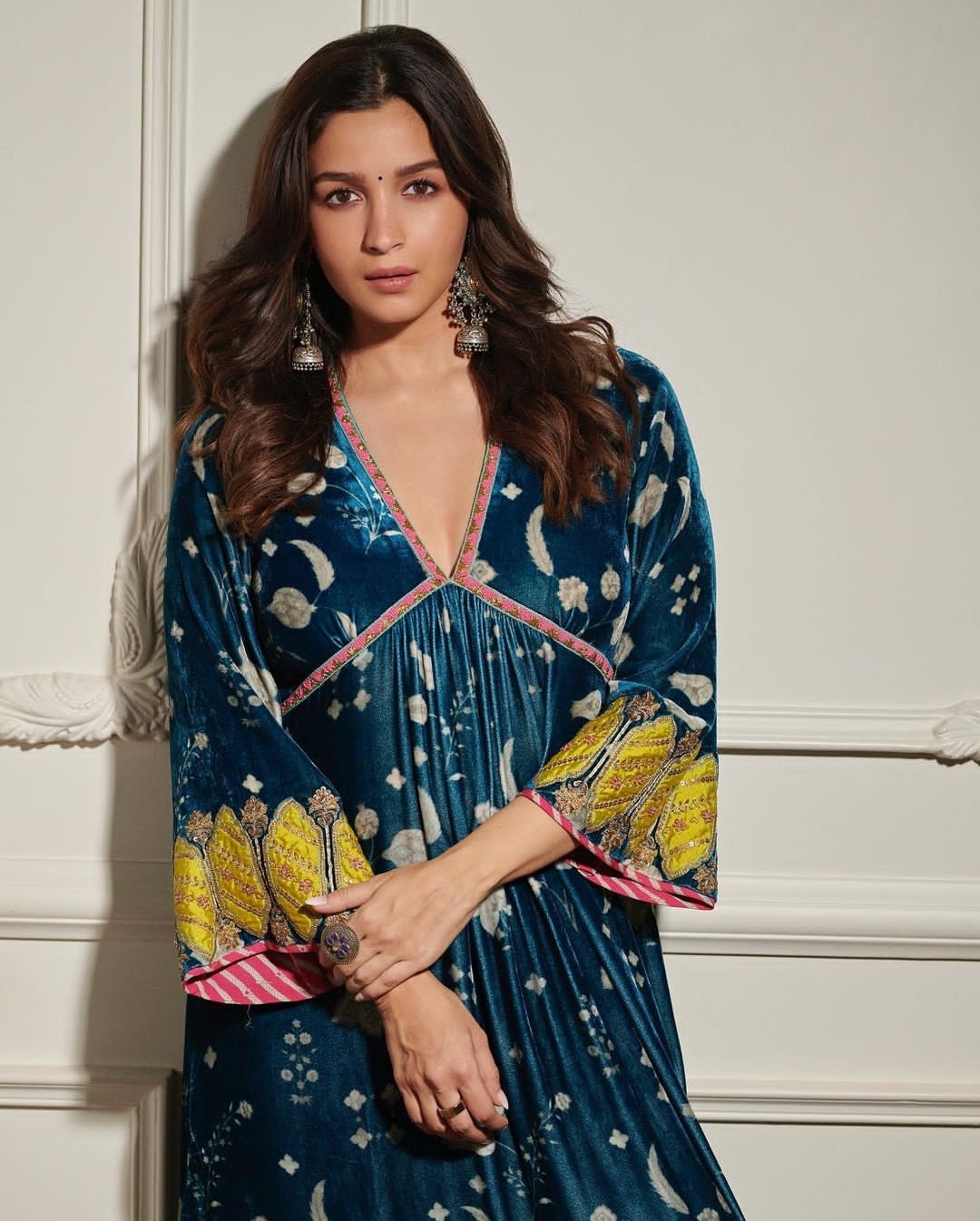 Ranbir Kapoor
The most handsome and charming personality Ranbir Kapoor has just stunned everyone by his amazing looks and performance.He has won many awards till now and their upcoming movie Brahmashtra is definitely going to be a super hit film.The on screen couple is now off screen couple also as they have tied the knot in real life.
You will he surprised to know that Ranbir Kapoor is the only family member who has not purused her career in education.He is only matric pass and he too cleared it in third attempt,he is made for acting. 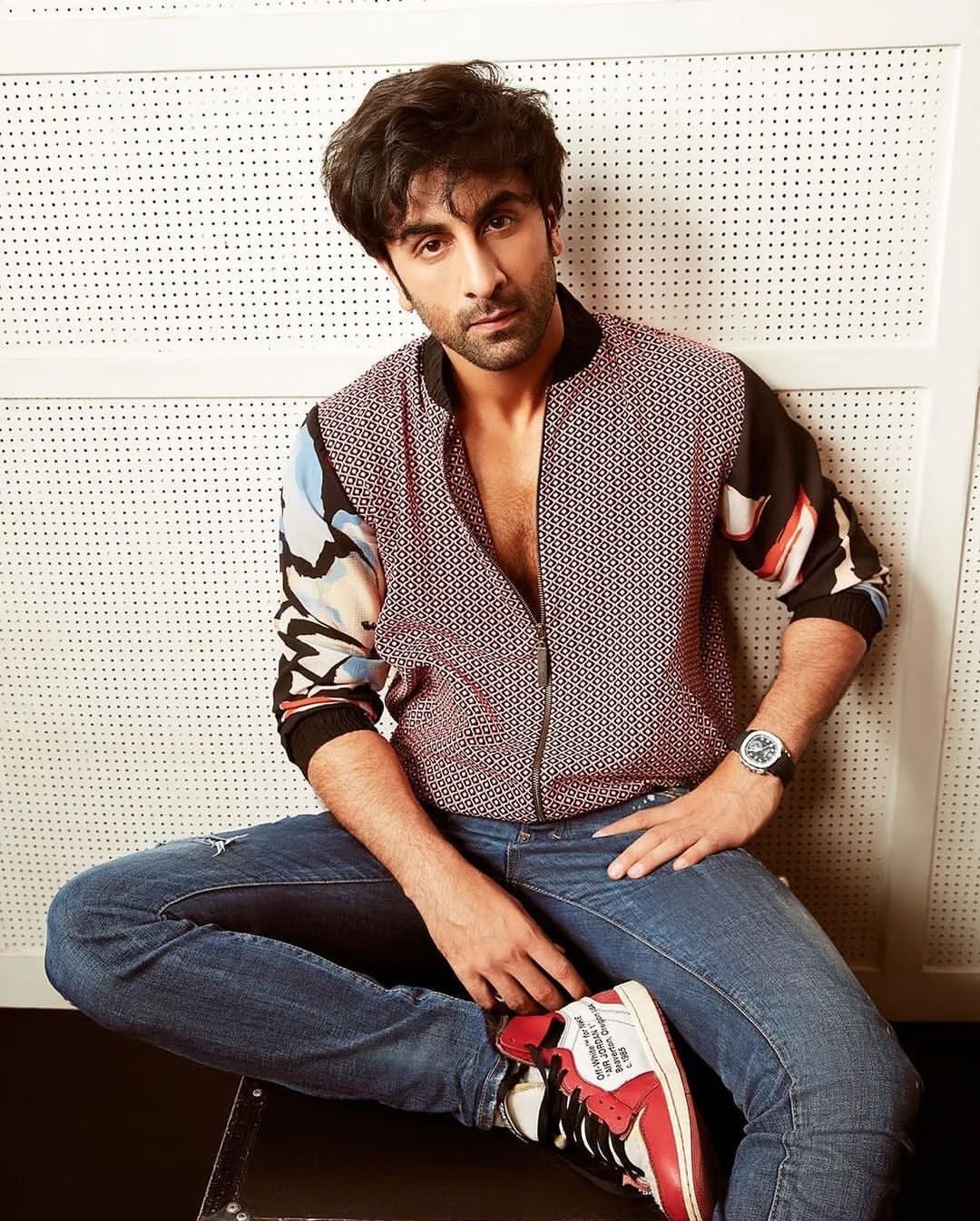 Sarah Khan
Decent and famous Pakistani actress Sarah Khan was born in Saudi Arabia and they moved from Saudi Arabia to Pakistan when she was a child.She is graduated from University of Karachi. 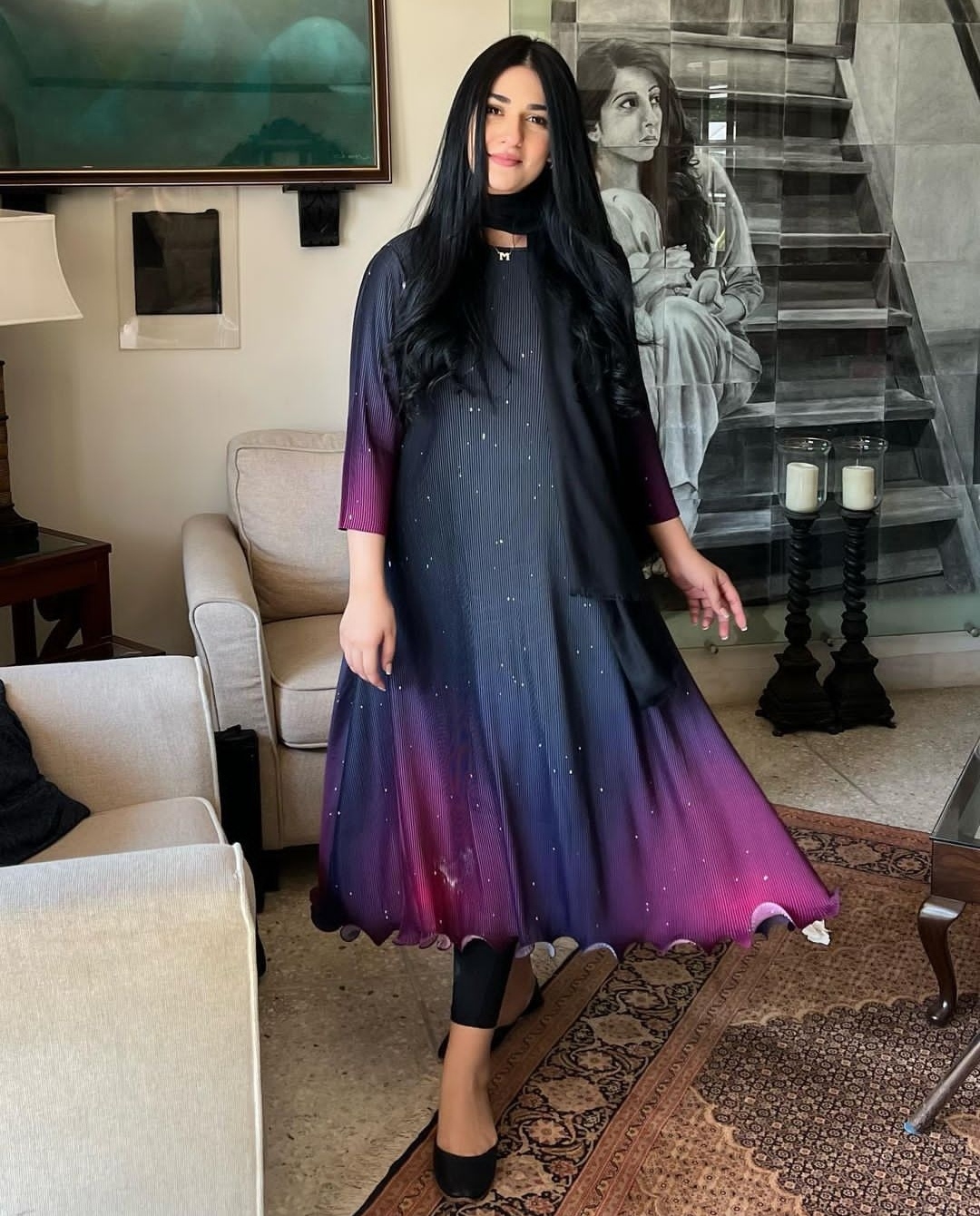