There are still many showbiz celebrities who have not been into any controversy till the date.They wear oriental clothing instead to adapting bold dressing sense.

In todays article,we will mention some of the most recent actresses from Pakistan who support desi dressing style and have a dressing sense till a limit for which they won’t be criticized.
Lets take a look.

Sarah Khan
Sarah Falak,often credited as Sarah Khan is considered as one of the most decent actresses from Pakistan.She was born in Saudi Arabia but their family moved to Pakistan where she got momentum in the showbiz industry by her brilliant performance.

Sarah Khan has never crossed limits in terms of dressing and we are sure you will never her in alluring dressing. 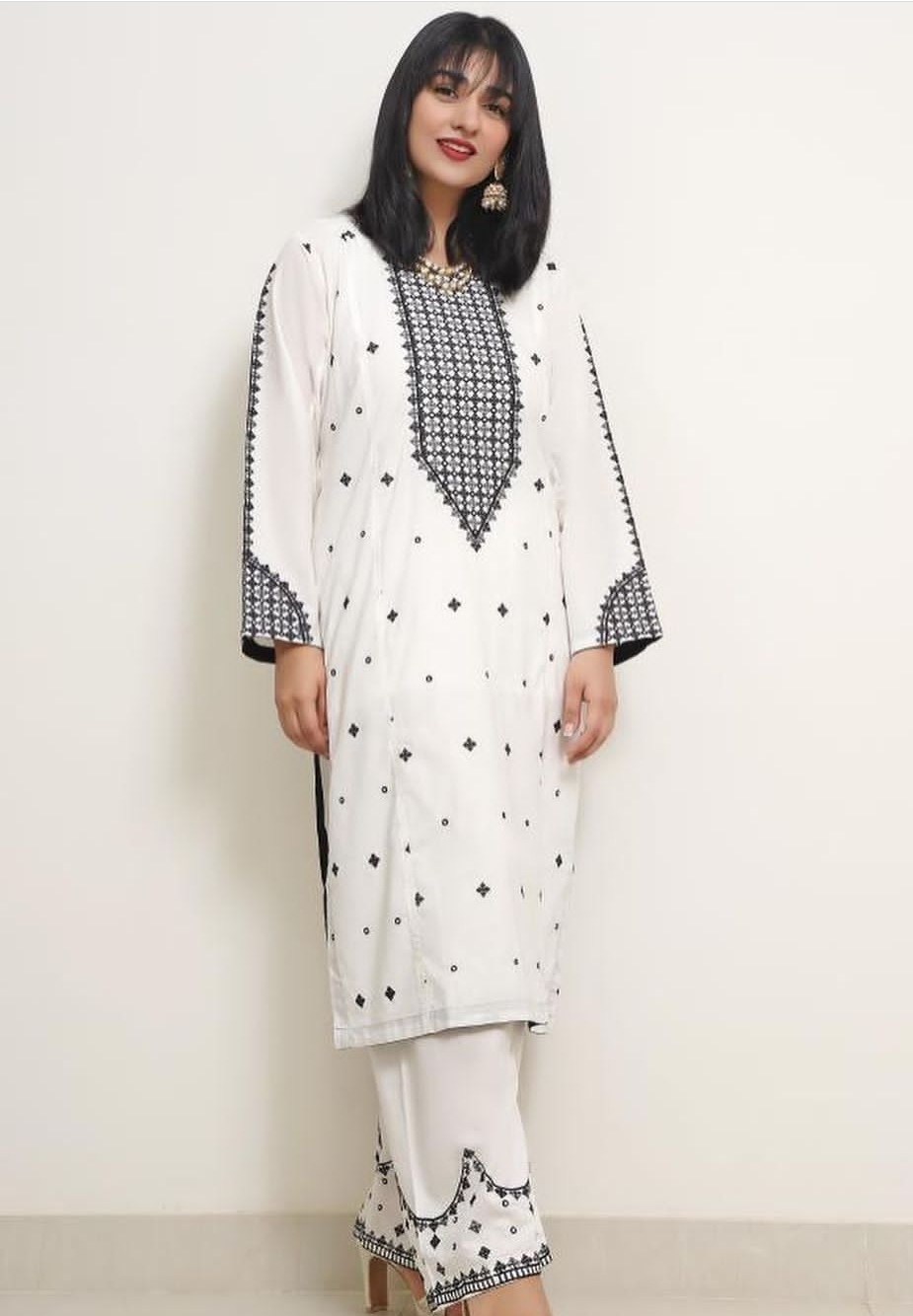 Yumna Zaidi
Yumna Zaidi has been the most prominent actress in recent time because of her captivating performance and exceptional talent.She is currently being praised for playing the role of a boy in drama serial Bakhtawar which is based on a non fictional story.

Yumna Zaidi can adapt every role with so much easiness.
She has never wore any bold or alluring outfit which will hurt her fan’s sentiments.Yumna has indeed contributed a lot to the Pakistani showbiz industry. 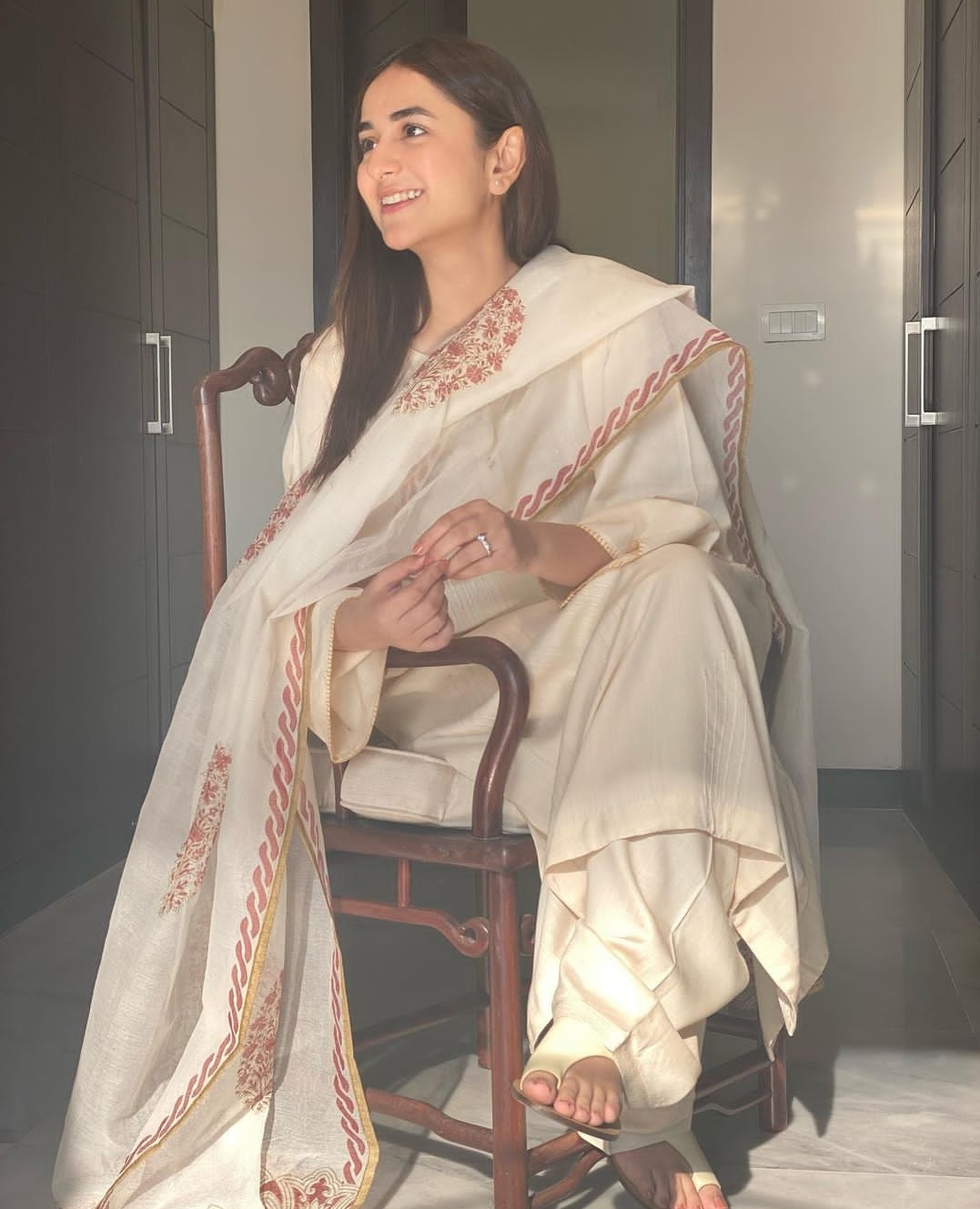 Ayeza Khan
From the very beginning of her career,Ayeza has never crossed her limits.Ayeza Khan has never been into any scandal or rumours from the start of her showbiz career.She is also included in most decent actresses of Pakistan. 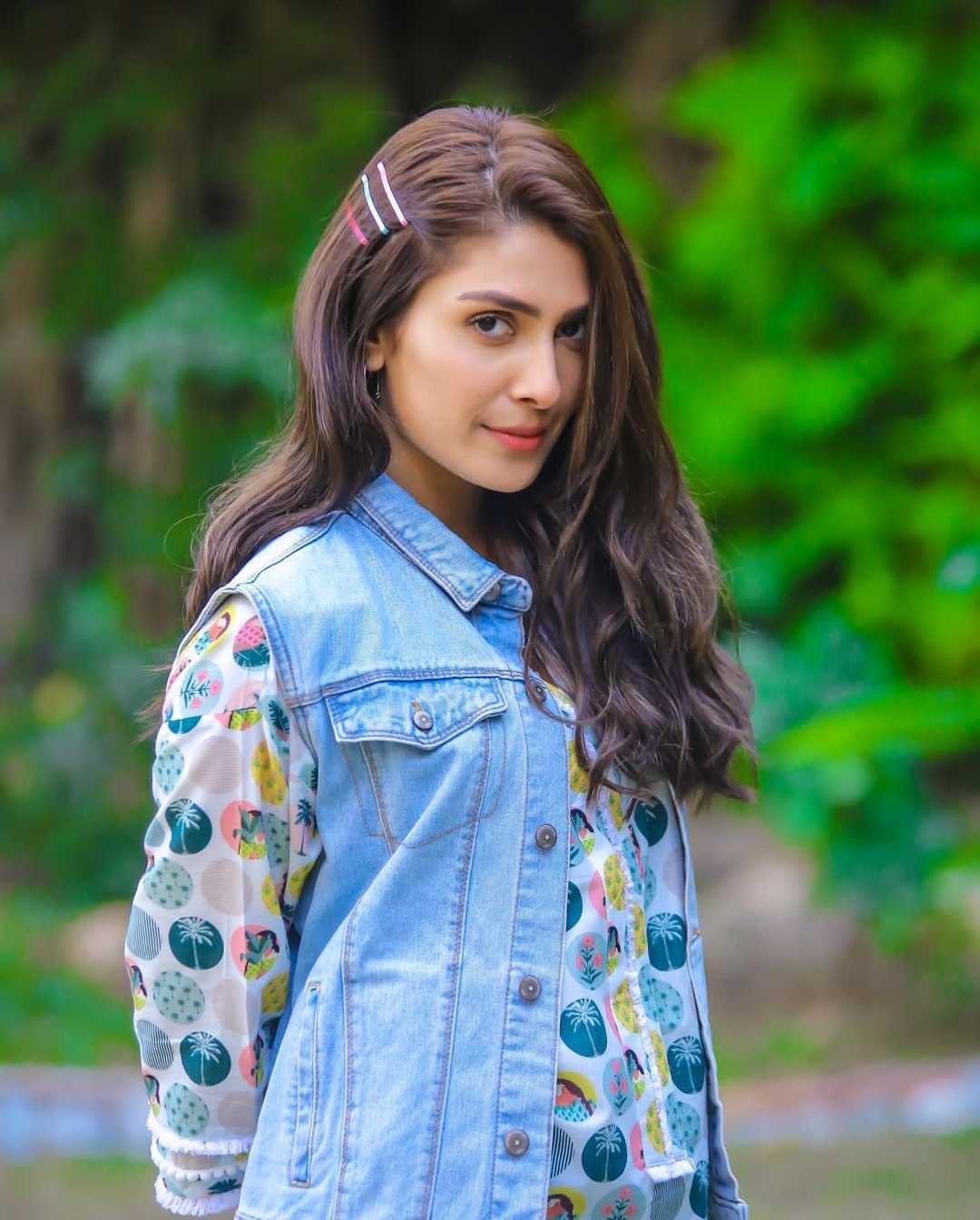 Sanam Jung
Sanam Jung is a very popular host and television presenter of Pakistan,mostly known for her Good Morning Show.She left hosting it after she got married;tho it is not confirmed.

Imran Abbas also said in an interview that It is very hard to work with Sanam Jung because she is too strict.She lets no man or woman to touch her in scripts.It tells us how Sanam Jung has maintained her decency from the start. 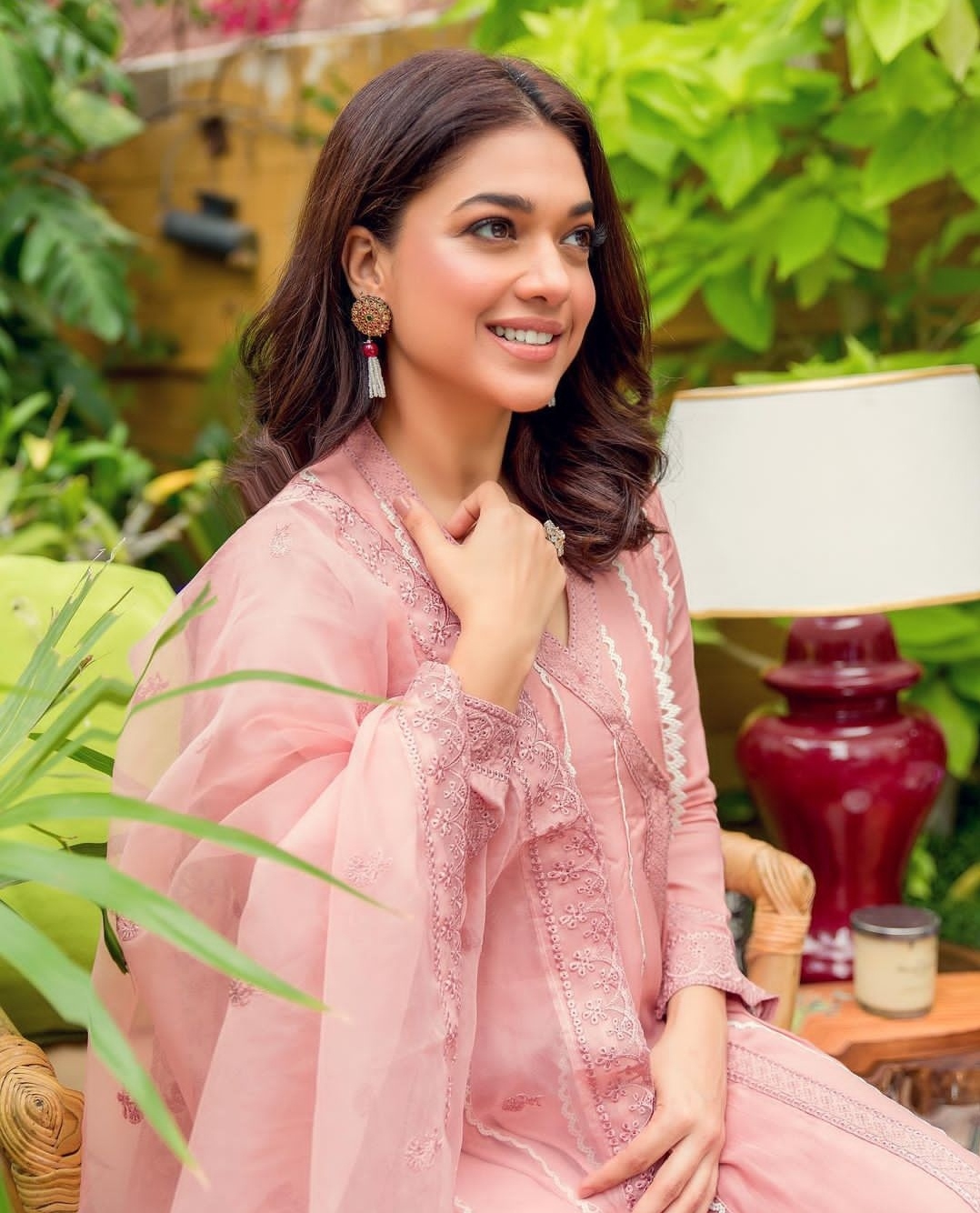