Pakistani showbiz industry is full of decent actresses.They have never been connected with anyone’s ill talk or any controversy tho being so much prominent in the showbiz industry.

These are the actresses whose personality is very strong and who have set their limits.

Sanam Jung
Sanam Jung was a very prominent and popular host in the past.It is said that Sanam Jung started the trend of Morning shows in Pakistan because her morning show is still considered as the most watched and loved one along with Nida Yasir’s show.
Sanam Jung has never crossed her limits in terms of dressing and her co stars still say that she is very strict in touching scenes and that’s the reason Sanam Jung is only interested in selective drama serials. 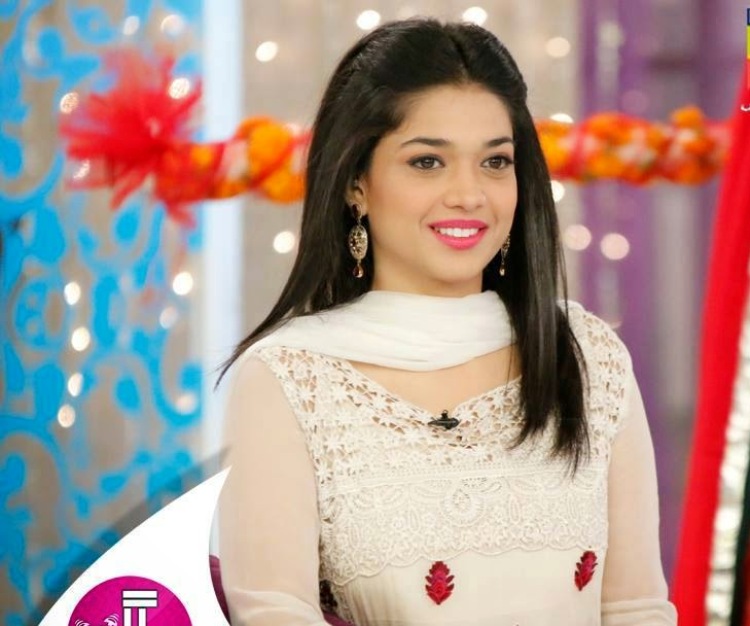 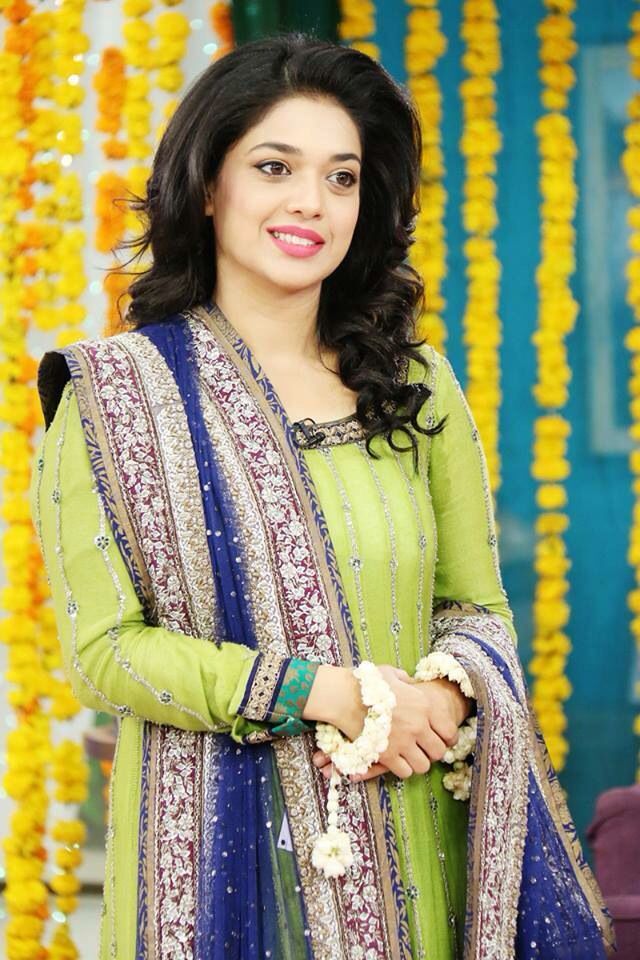 Samia Mumtaz
Samia Mumtaz is a very simple actress from Pakistan who usually plays roles of grandmother in the Pakistani television.You will see her working very carefully she is not convinced of the abundance of dramas and works in very few and specific dramas.Samia Mumtaz is only seen in natural acting whenever she performs on television.Anybody can see that Samia Mumtaz remains in her limits. 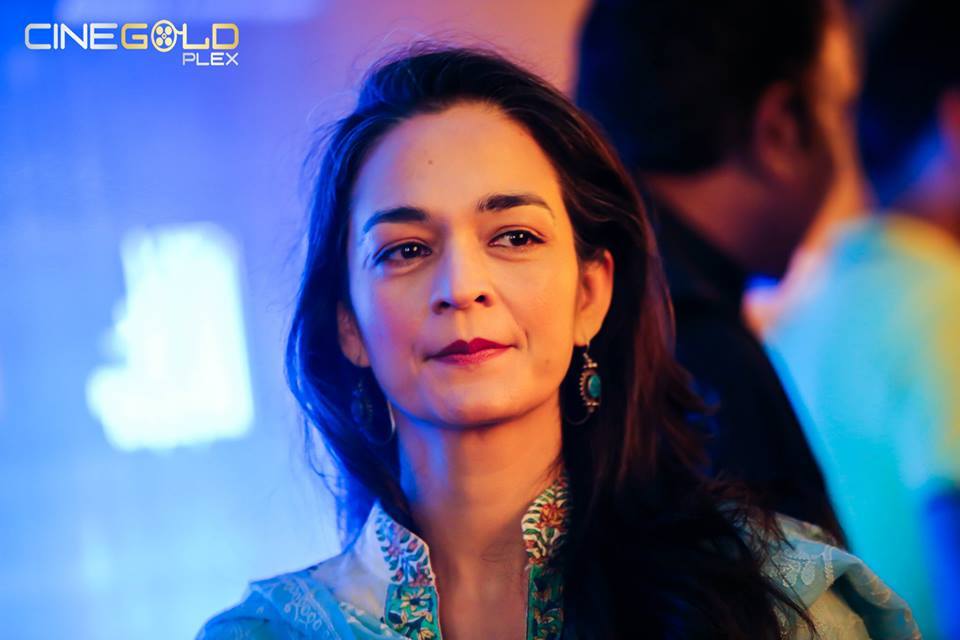 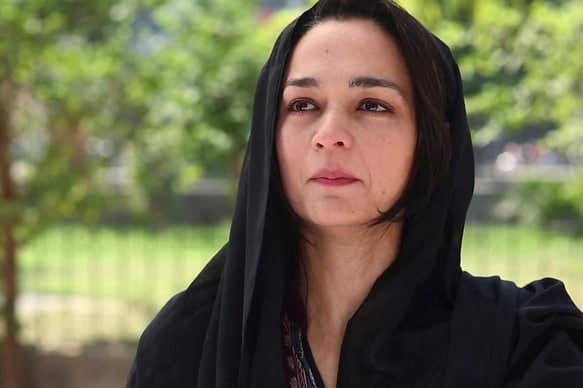 Yumna Zaidi
Yumna Zaidi is the young emerging actress from Pakistan who is now in the list of most prominent actresses of Pakistan.From her attire and her personality, she seems to give a very clear message that she knows her limits very well. 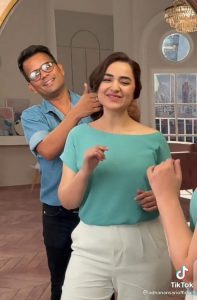 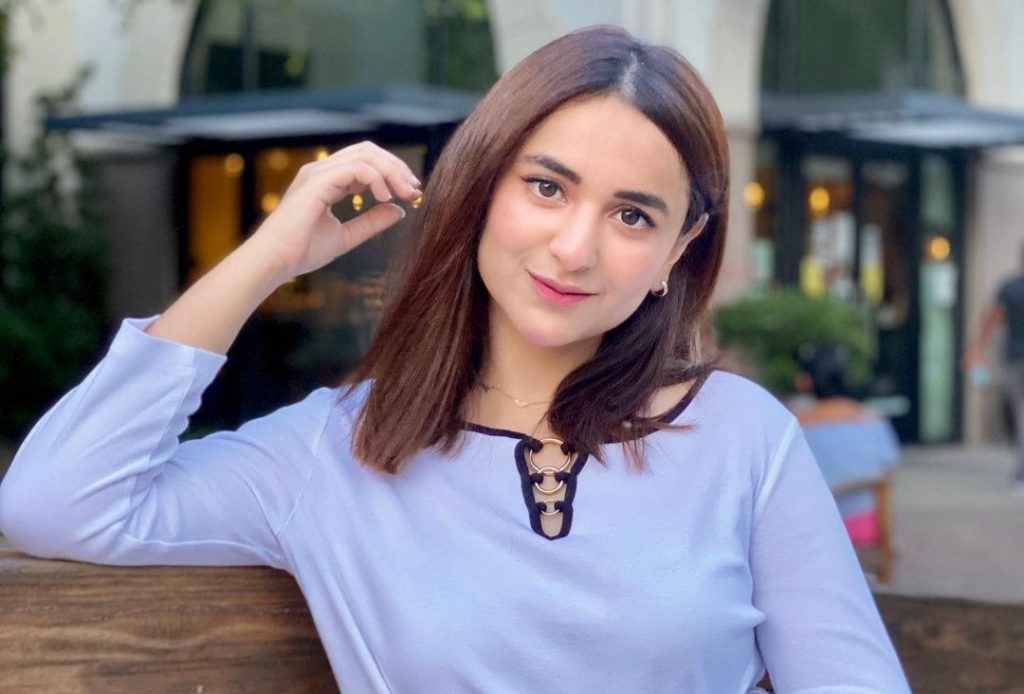 Ayeza Khan
Ayeza Khan is never seen in any controversy or bold scenes.At first,she used to belong from a middle class family but later on Ayeza got commercials and offers from various projects.Her younger siblings are also being seen in the showbiz industry now a days.Ayeza Khan is the example that one can achieve success without any scandal or controversy. 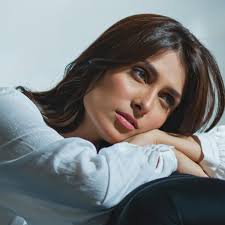