Urfi Javed is known for her bold fashion adaptation and she always surprises everyone with her latest designs in terms of dressing.Urfi has once again dropped a set of her bold pictures which is setting the internet on fire.The fans have raised their eyebrows after seeing the latest pictures of Urfi Javed. 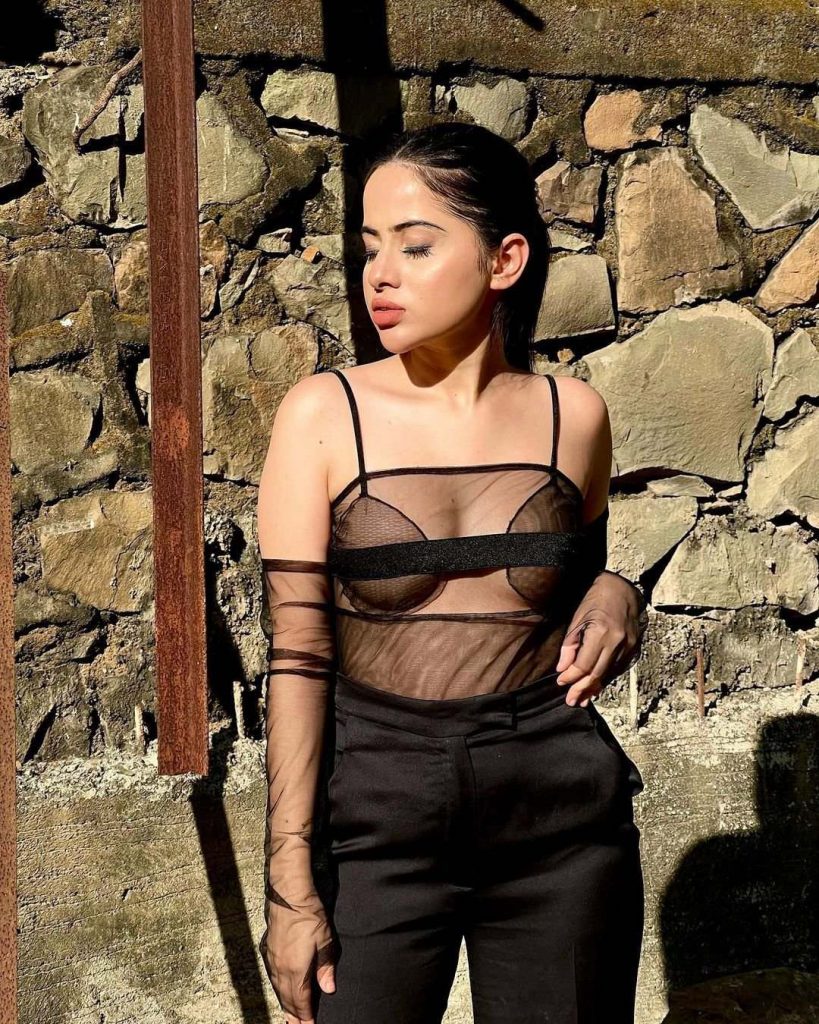 Instagram influencer, Urfi has been raising the temperature and getting a lot of attention for her valiant and bold Instagram pictures.She has recently gained lots of recognition and fame after her unusual dressing sense but whatever,Urfi always rocks in the latest style and never stops to adapt more of these.Nobody knows when and what Urfi Javed will drop on social media.

Her recent appearance in green top invited major criticism to Urfi,even by the journalists taking her interview.She then replied very angrily and asked people to not pass comments on her dressing style indirectly.Urfi expressed in an interview that she loves dressing up and always wanted to be a fashion icon. 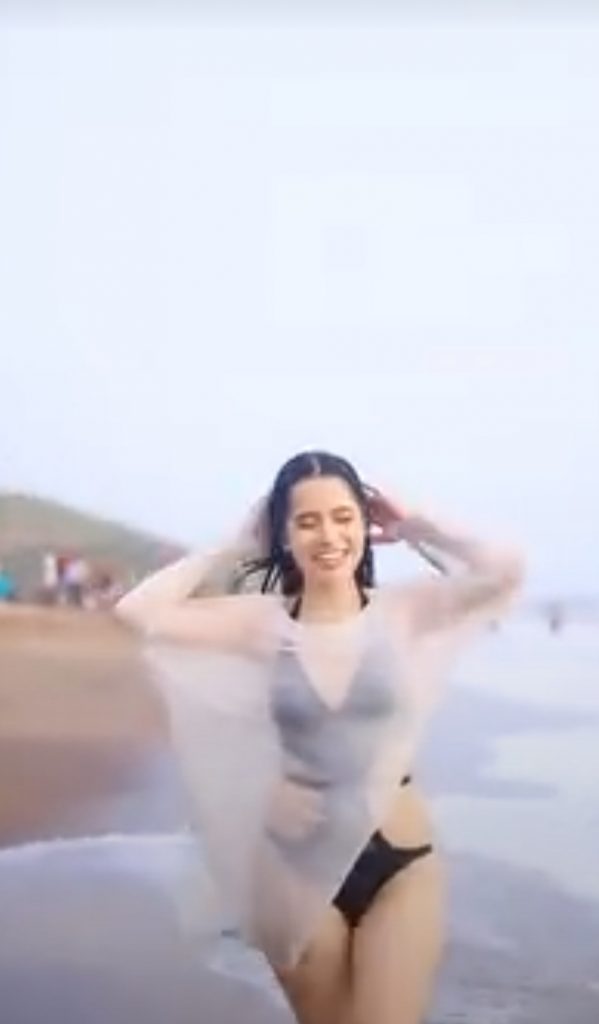 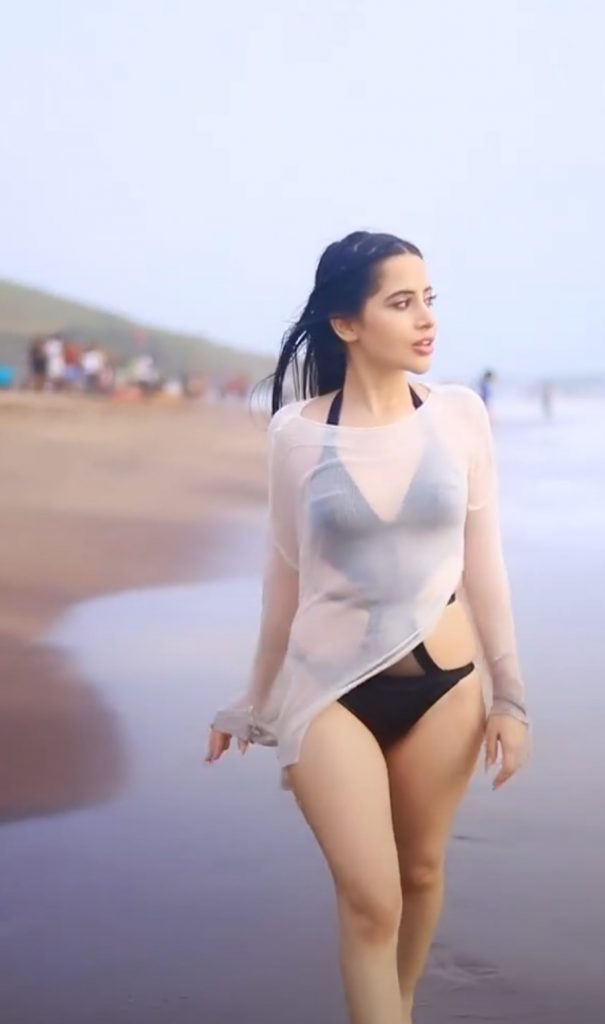 Most recently,Urfi is seen enjoying on a beach while wearing a see through top.The fans always troll her for immeasurable dressing.
It should be noted that Urfi Javed is once again making her entry in the India’s biggest reality show Big Boss after her elimination from the recent season.She dared on media that Big Boss will call her one day and invite her to participate in the show and now it has became reality. 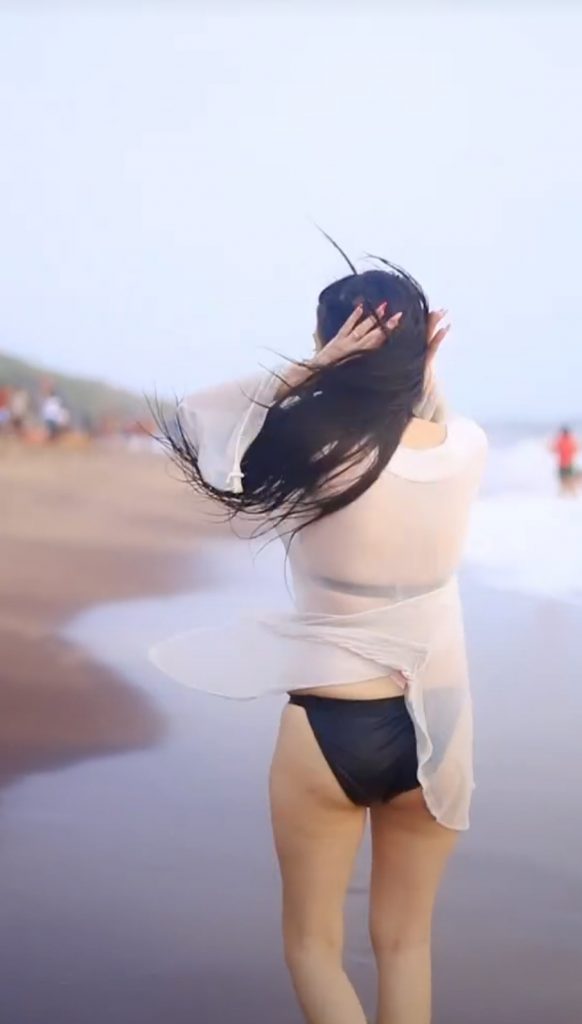 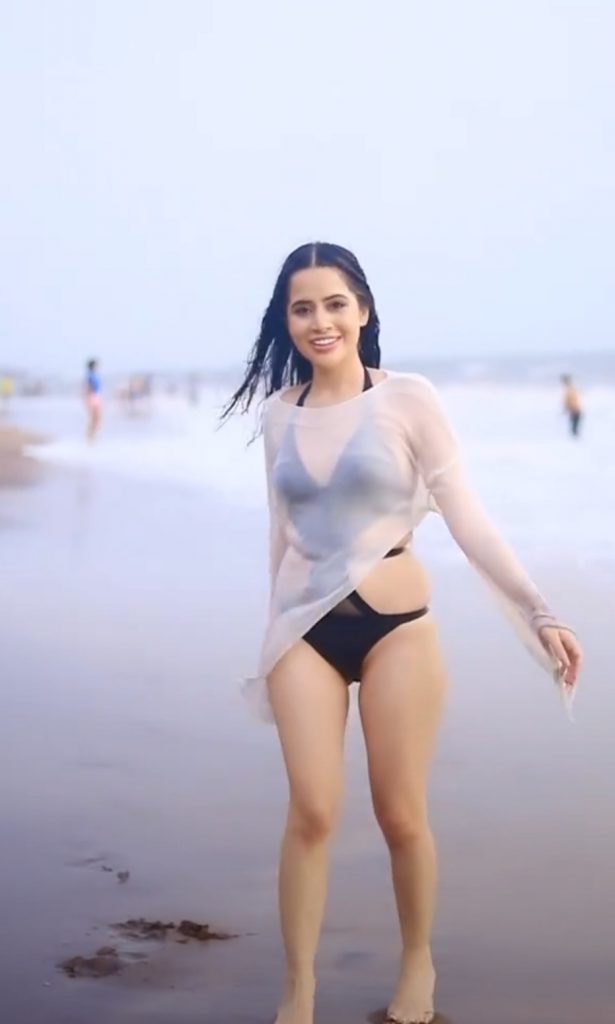