Saima Qureshi is one of the top and senior actresses of Pakistan who is mostly known for her roles in Pakistani drama serials like Amanat, Bandhay Aik Dor Say, Nand, Deewar-e-Shab and Ishq Hai.She is a versatile actress of Pakistan.Despite being 44 years old,Saima Qureshi still manages to look young and fit.She was born on 8th November in the year 1978.She has often played negative roles in most of her projects. 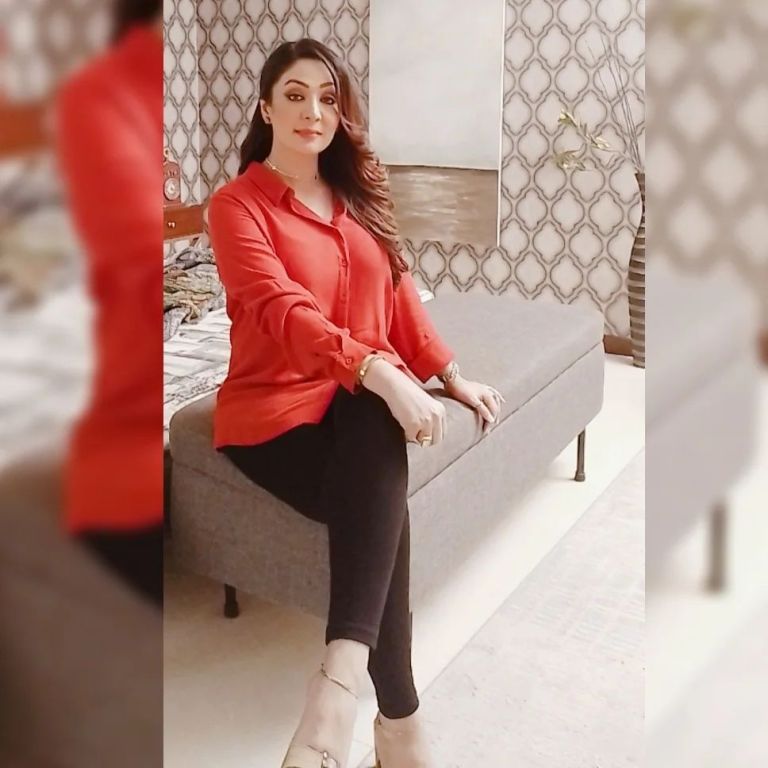 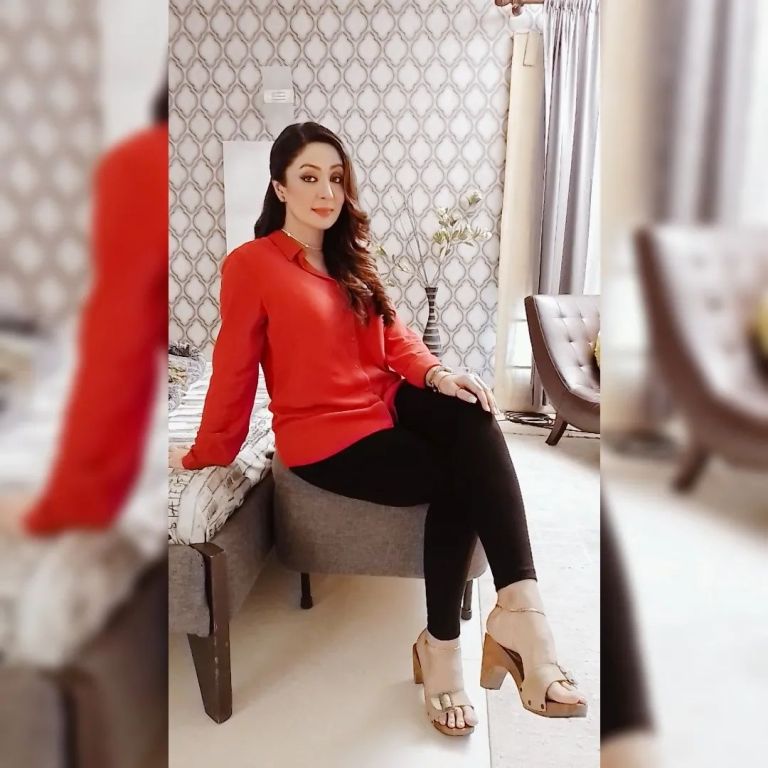 Saima Qureshi has a adorable son like her whose name is Daniyal.She often uploads her pictures with her son Daniyal on her social media handles.Fans say that they both look more like siblings than a mother and son. 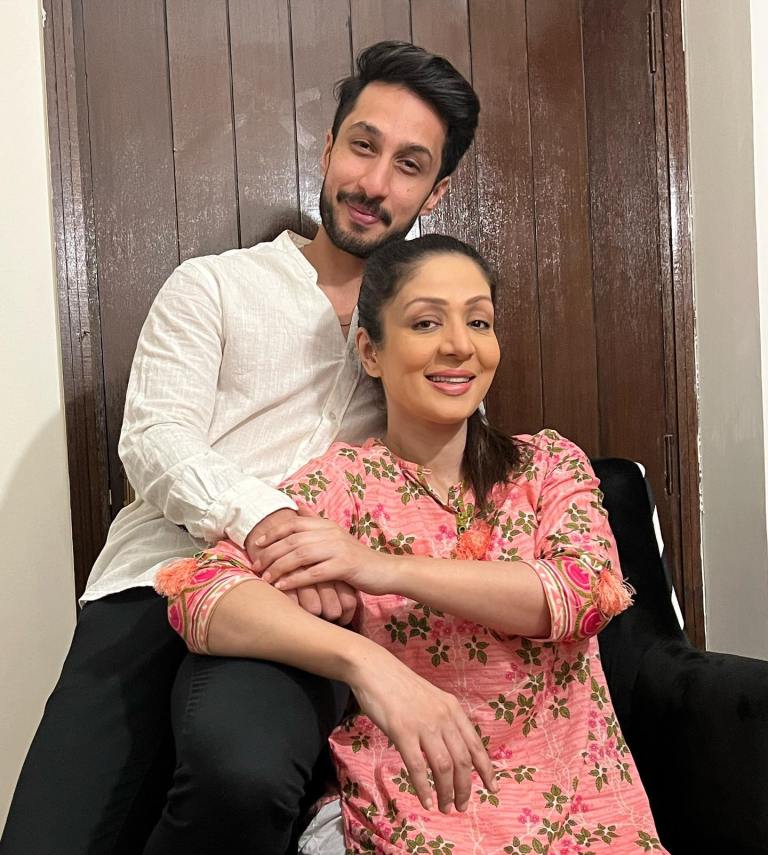 For those who don’t know,Saima Qureshi is the sister of Faysal Qureshi and both of them are a big name of Pakistani showbiz industry.She has moderate fan following on her social media handles.If we talk about her Instagram handle,then she has around 63k followers on it. 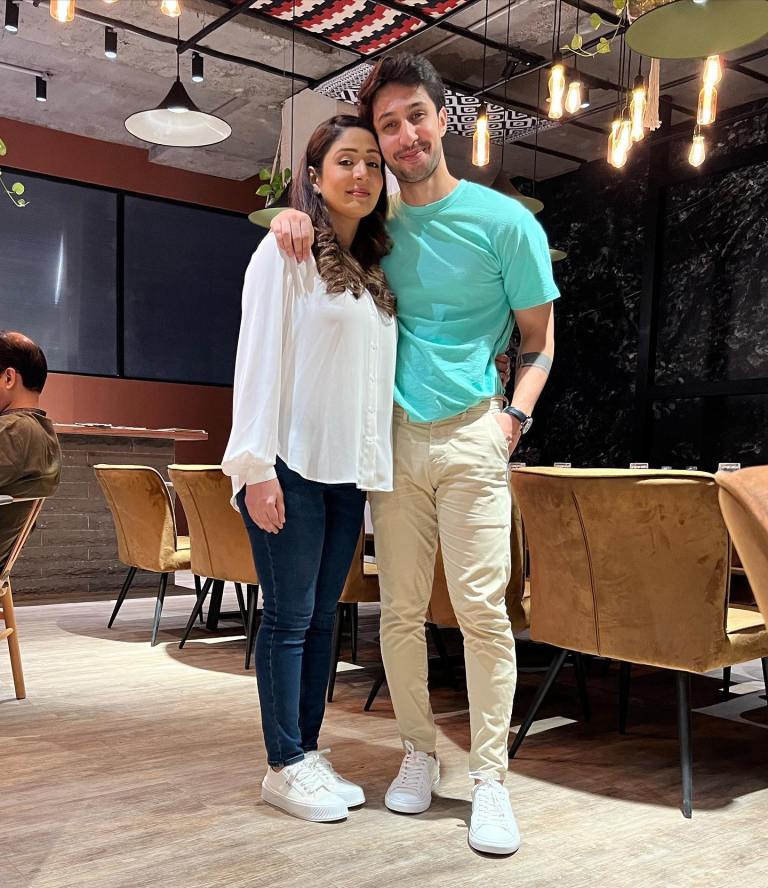 Saima Qureshi made her debut as an actress on PTV channel on 1990s and later she gained much momentum to make a name for herself in drama industry.Saima’s uncle Abid Qureshi was an actor and her aunt Afshaan Qureshi is an actress.Her whole family is related to the entertainment industry.Even her parents were also actors.

Her son Daniyal Khan is also a emerging actor of Pakistan.He began his career by depicting the personality of Zeeshan in the show “Bewafa” which was aired on ARY Digital. 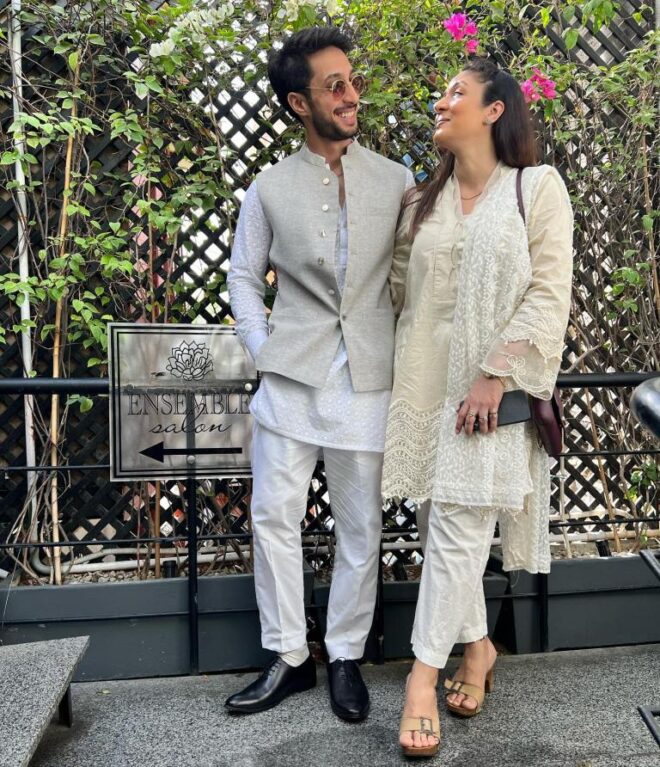 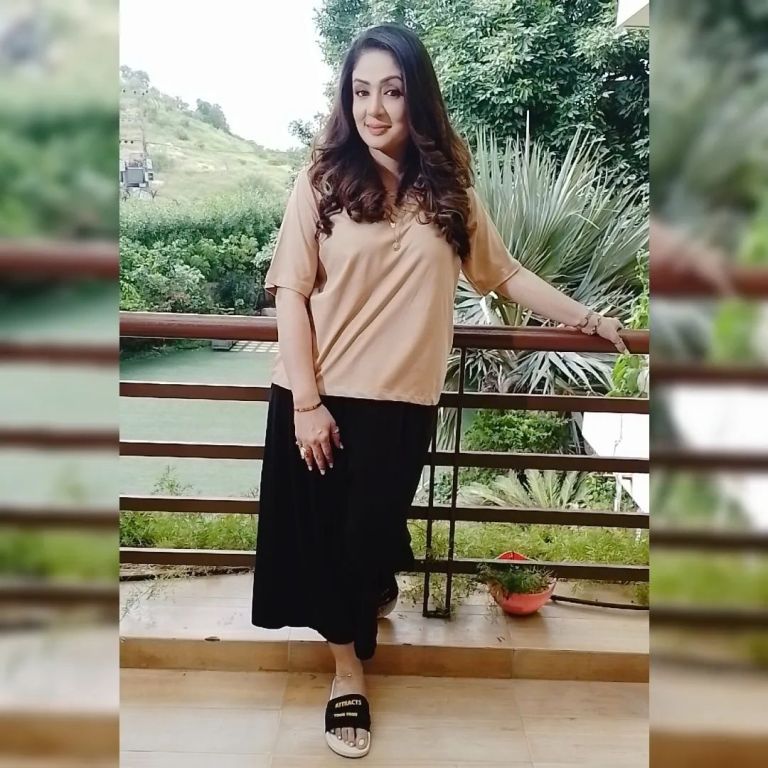